2
Private Practice: Season 3 Episode 11 'Another Second Chance' Review
posted by lexabuti
Is Cooper for real. Does he really resent Charlotte because he feels emasculated?

Why do I despise Cooper so much? Is it because he talks to Charlotte as though she were a play toy, or an animal he could boss around? Or is it because Charlotte hasn't smacked him over the head for half the hurtful words he uttered to her? Where did all this hatred come from Cooper? Is it Charlotte you are really upset with, because she omitted some personal facts about her life? Hello you two are still getting to know each other, stop bickering like a married couple, unhappy after Fifty Years of Marriage. Cooper grow a pair and fess up, you don't talk to Charlotte that way!

Phew. That needed to be said aloud, because I feel like the only one who despises Cooper for his arrogance, and his selfishness. Cooper essentially has real problems and I believe these issues stem from Charlotte paying Addison for the Practice on his behalf, and acting like a grown up. The whole marriage issue and lying was a cover up for his true feelings of guilt; that he couldn't pay up. Charlotte is not the reason for his resenting himself, he just feels better taking it out on her. I hoped Charlotte walked out for good.

If it wasn't obvious already, the Cooper and Charlotte arguing through a glass window, was probably the most moving scene for me. I could not believe two people could argue with such bitterness. I only waited for the moment for Charlotte to knock some sense into Cooper with her bare hands, but the moment did not arrive *sadly*.

The second, probably not so much moving scene would be Addison and Mark, on the floor... naked. I usually enjoy crossovers, but somehow it didn't really feel like one, kind of like the time Bailey guest starred. The Cast of Grey's wasn't really on-board so Mark's appearance was just that. On the nakedness topic; there are some that are still in love with Mark and Addison (Maddison), but they really didn't bring it. They made Mark look like a real Grandpa (I mean Mark has really shown age since the last time we saw him in Grey's and Addison looks the same?). Anyway, the sex scene was unexpected and the development into it was to much at once.

I don't really know what's going on in the Grey's Anatomy department, but since when does Mark has a child and whose the baby mama? I know that Mark was seeing Lexie Grey, so I suppose that's what Addison meant about they 'Grey Girl', because it could be Meredith. Maybe I need to be updated, but the only time I understand where 'Grey's is at' is through these crossovers. Cool girl Sloan, I recognize her from TSCC as Riley. (Yeah TSCC, please return).

I felt this episode was mellow, on a softer side. I enjoyed Betsy and Maya's bond and I kind of knew Maya was going to pull the pregnant card soon. I still remember the episode where Maya was totally against the typical teen experimenting stage, and now she's going to experience the faster way to growing up as a 'teen mother'. (That's supposing the kit is accurate). I wonder who the father would be? That guy she was lip-locking with on her floor. Where did the old Maya disappear to. I guess this storyline was placed as a way to give Maya some more screen time.

The writers have taken a short break on developing the story between Violet and her son, but I would really love to know how they would spin that storyline. Pete and Violet didn't have screen time together, probably a ploy to keep the topic from being front view. I do admire how Pete wears fatherhood, he truly loves his son. Oh and no Sheldon (Yaah)!

I mean I love Private Practice, they needed this episode to resolve the tension between Charlotte and Cooper, also with Cooper and himself. I figure that Copper needs someone to tell him off, he is allowed to get away with so many things, it's a shame. I was happy they didn't pursue the Mark and Addison thing, they really didn't do them justice, their second chance wasn't worth the chance. I wonder if Mark would be able to father his grandchild, or would it be continued over at Grey's? As for other episodes I look forward to viewing more of Violet and Pete, less of Cooper, until things cool down and whether or not Addison tells Naomi the truth about Maya (why tell your mother's best friend girl).

Was Sam being the fatherly-brotherly type for Addison or the romantic-jealous type. I'm hoping it's the first. 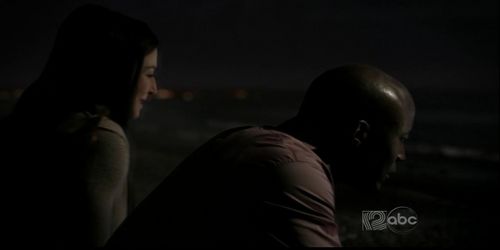 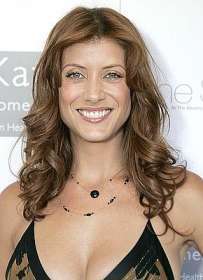 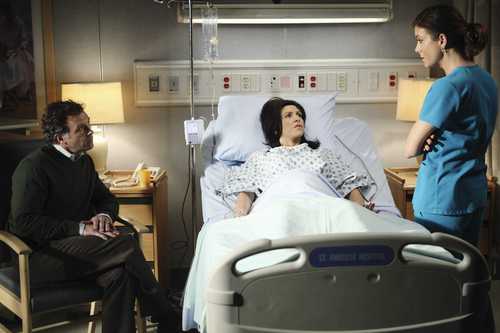 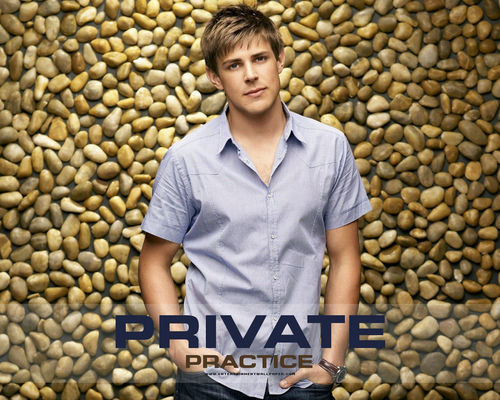 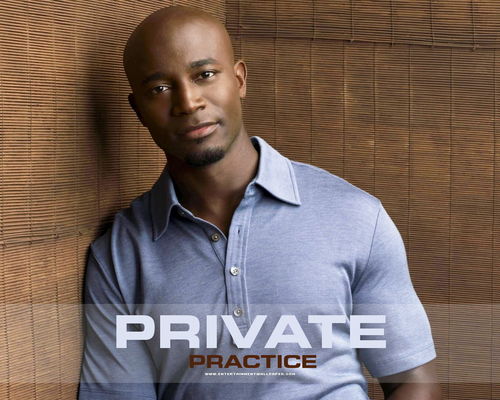 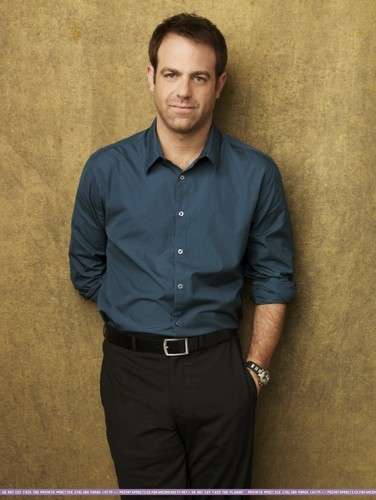 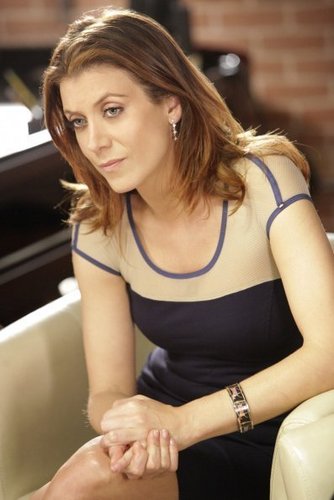 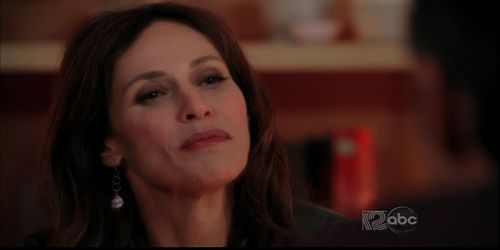 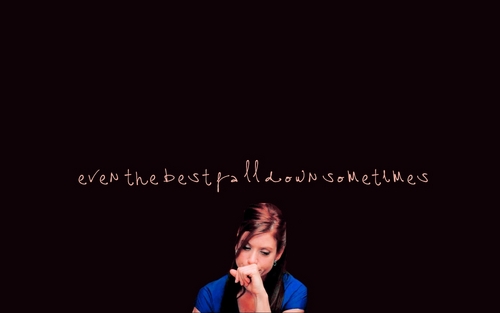 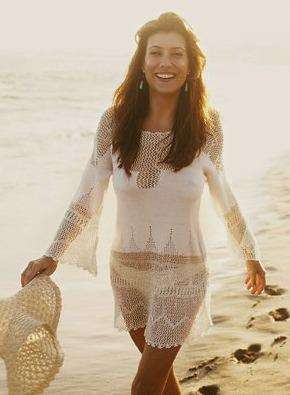 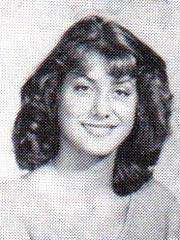 3
Addison/Noah Irresistible
added by Paddiefan2
This Video shows why Addison can forget Noah.Because he is so irresistible.It shows there journey so far.We will see what season 3 brings up???????Please comment and rate it!!! Music:Jessica Simpson/ Irresistible
video
private practice
addison 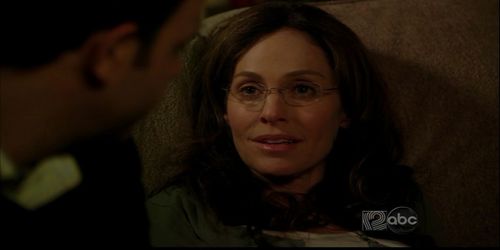 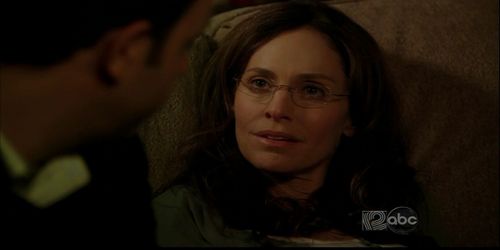 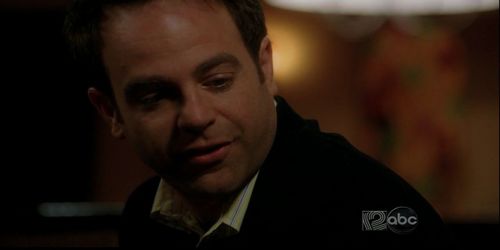 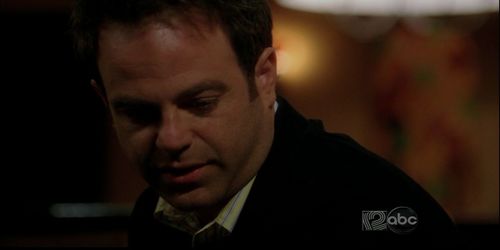 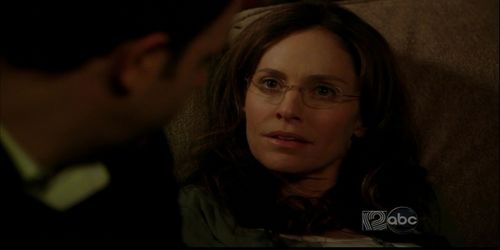