2
Private Practice: Season 3 Episode 19 'Eyes Wide Open' Review
posted by lexabuti
'Eyes Wide Open', what do you see, Cooper reveals why he and Charlotte did not agree. Okay that sums up the big question that's been dangling over Cooper and Charlotte as to why exactly did they break up, before the fighting and constant quarreling. It's had to imagine that Cooper lost his 'Mojo' in the midst of all their physicality in the relationship. There was a time where it was only sex between Cooper and Charlotte. So this leaves me wondering, Charlotte's the sexual therapist, it must have been a huge embarrassment on Cooper's part to have Charlotte wave the 'I can solve all your problems in bed' card in his face. That still doesn't excuse his pathetic actions of insecurity in himself around her.

That aside, Violet's back! Is she ready for a relationship? Where was she all this time that gave her this sudden epiphany? So this episode leaves us with a cliffhanger. Doesn't Addison know, you just don't enter a serious relationship with someone with unresolved feelings and loose ends. It's funny when you think about it, who would have predicted that Pete would be a father and in a serious relationship two years down the road. Violet was the one to get Pete out of his depressed state with regards to his wife and now they have a history that cannot truly be ignored. I believe Addison would further be jealous of Violet's connection with Pete through Lucas, especially since she probably decided to move on from her fears.

Since Sam and his girlfriend went their separate ways, I wonder if the writers would use that as an opportunity for Addison and Sam to get together? It is an interesting thought that they chose the very same moment to bring Violet in the picture. Things are just too complicated between Addison and Sam when Naomi comes to mind and I wonder if they would ever cross that line. Naomi seems to be occupied with other means regarding White. It was nice of Fife to wait around for Naomi, not expecting anything more or less from her. I believe that he loves her in the sense of it, since he showed her the most intimate part of his life. There is more to the situation that we are just not seeing.

I understood Fife when he mentioned that Pete should have kept his mouth shut with regards to White, so much that he wouldn't feel obligated to say anything to Naomi. It was blunt of him to confess that he and Naomi had sex, as though that information would stay limited to Pete alone. This was also an hour without Naomi in the picture. The writers are playing a clever game by tossing characters in and out of plots and building suspense. Good job on the other hand. As for the cases, well the old man was a sensitive touch and the others with regard to the premature babies, was rendering, but the outside drama seems to reflect the craziness of each character and their dilemmas with regard to life. Let's see what turn they would spin unto next. 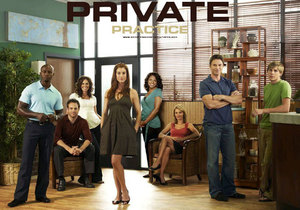 Private Pactice, Not Just A Grey's Spin Off.
I read the other Article on this spot& I totally agree,& I just wanted to give my own opinion.
Spin off's have always gotten a bad reputation for being a wierd mutated version of it's predecessor(In this Case Grey's)but when you think about it Grey's is about Meredith Grey- Intern/Resident while Private Practice is about every single charactor in the show,we get to like them equely,no voice overs,no hospital, no Grey,nadda!!
In my opinion Private Pratice is a completely different show with no real likeness to Grey's.It is more fun& doesnt revolve around one person which is much...
continue reading... 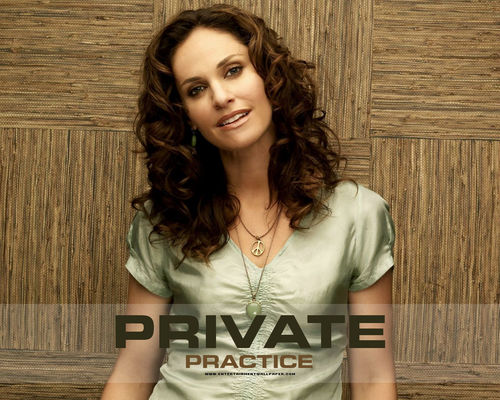 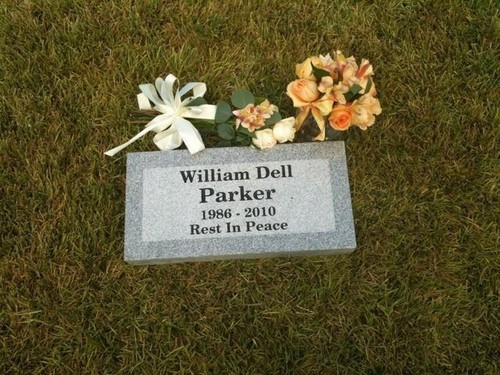 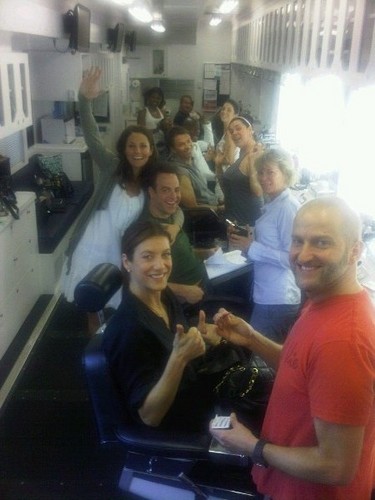 5
The PP Cast
added by Celina79
Source: k8walsh on Twitter
1
Private Practice: Season 3 Episode 18 'Pulling the Plug' Review
posted by lexabuti
This is where we are with Private Practice; presenting consistency, brilliant acting and a wonderful cast engaging in unthinkable story lines. Way to go Shonda Rhimes. The focus with 'Pulling the Plug' actually reflected the title. Naomi wanted to pull the plug on Addison and let whatever friendship they had flow down the drain. We also had the end of Charlotte and Sheldon (gladly), probably even Charlotte and Cooper. Finally the plug is pulled and Pete reveals his true feelings to Addison about Violet. Who would despise it more than Addison in that moment to be called by another woman's name....
continue reading... 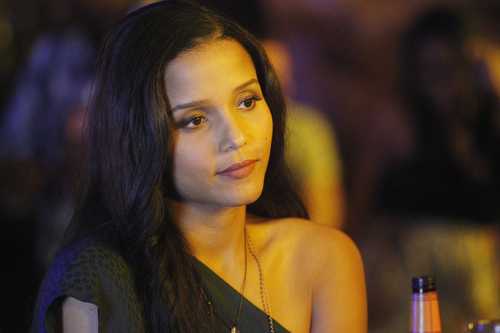 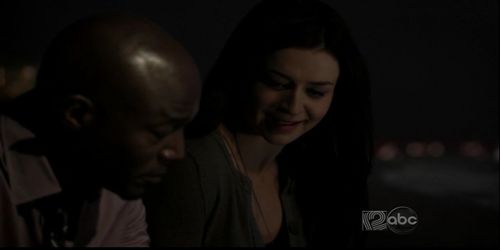 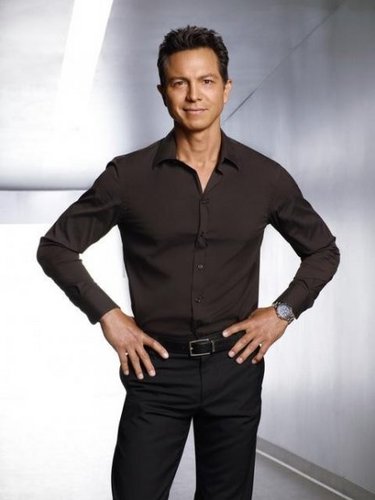 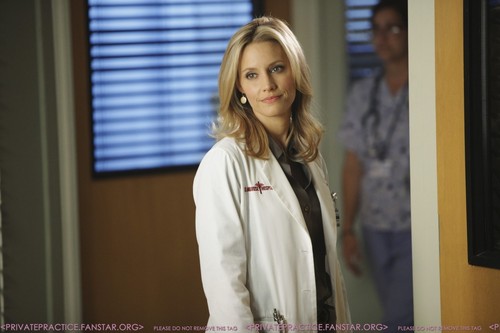 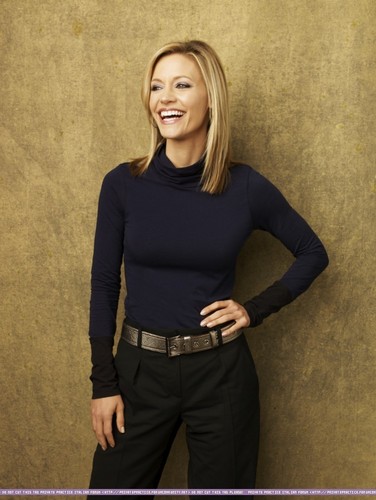 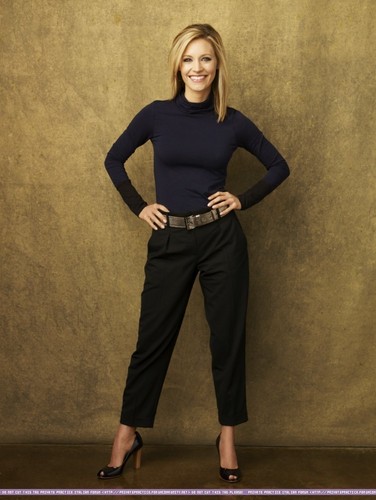 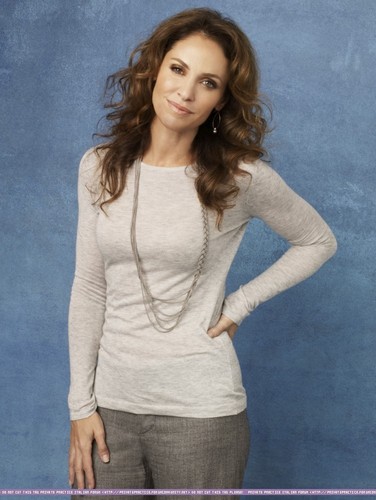 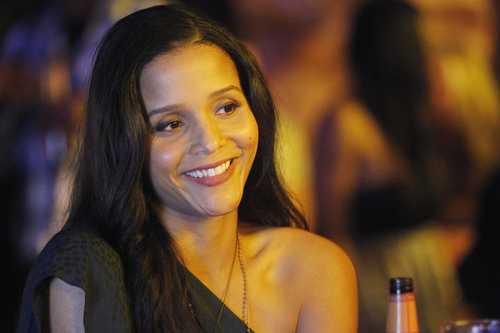 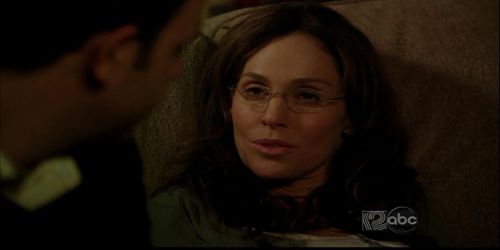