added by Ieva0311
video
psy
GDragon612 and geocen like this 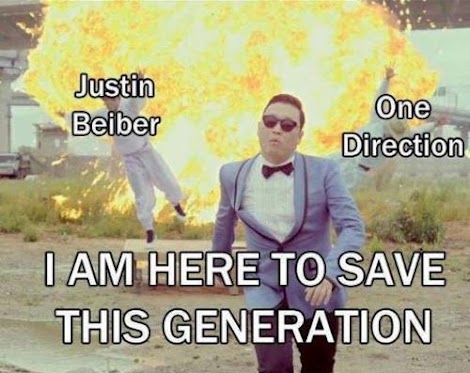 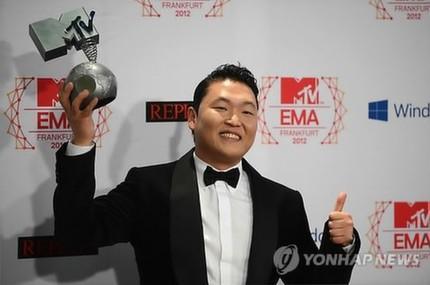 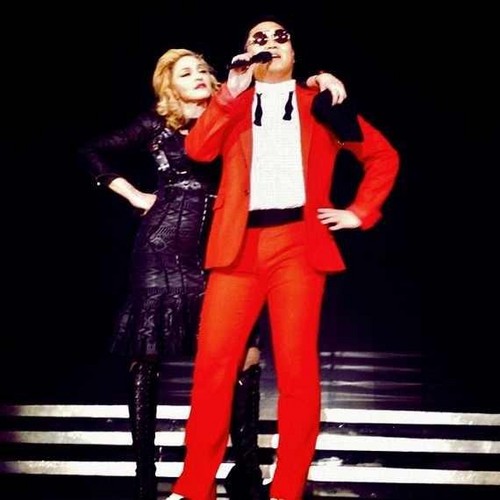 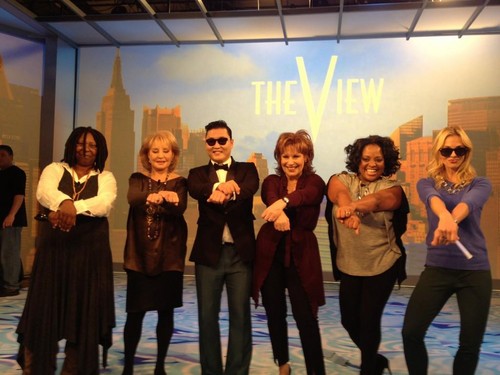 3
PSY with Celebrities
added by IM-A-DEPP 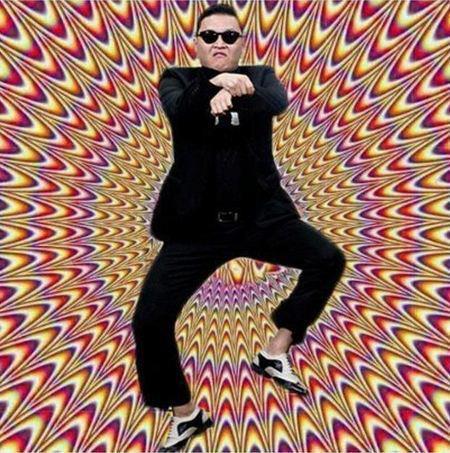 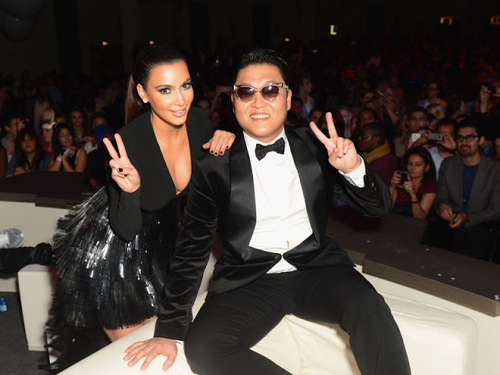 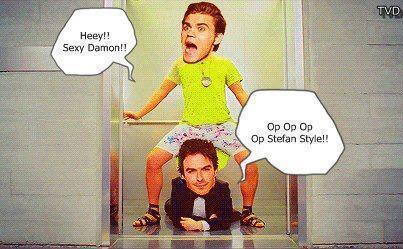 The Guinness World Records official headquarters are located in London and with Psy’s visit to the United Kingdom, he was awarded with the certificate during his visit to BBC Radio 1. After receiving the certificate, Psy stated, “I’m honored. This it the first certificate I’ve had.. I never received one in school.”

"Achieving #guinness for the most liked video @YouTube!!! Yeah~~~"

1
Why Psy is a fucking Ducebag.
posted by goatfacewwe
How u ask? well to put plain and simple he sucks ass and is just a no talent dancer known for his stupid fucking goddamn horse dance that u all seem to love so damn much Why I DO NOT know. also to follow that up he thinks he could've had the same success with a damn near identical sounding song. This just goes to show u that he DOES NOT have ANY creditably as a legit artist. In case u haven't heard he is the fucking Herpes of the music business so which that being said to all the fans of Psy's i say this GO TO HELL AND BURN! and for the love of god someone better have the balls to KILL that stupid dancing idiot radio ruining Ducebag.

3
You know Know What I'm Sayin'?
added by IM-A-DEPP