2
Maggie Lawson Leaving the Psych?????
posted by ratava123
GOODBYE JULIET?
As Psych fans might have heard, Maggie Lawson has been tapped to star in an ABC comedy pilot. But what does this mean for Psych and/or Juliet? Let’s just say it’s too soon to sweat.
“We’re so happy and excited for Maggie having all of these opportunities, and we never want to begrudge somebody who has an opportunity star in their own show — especially in something that’s a big project like this,” executive producer Steve Franks tells me.
Additionally, dozens of pilots are made every season with only a few getting picked up for full seasons. And if that happens, says Franks, “we have a great contingency plan. … We have a plan in place. We’re rooting for her show to get picked up, and that’s the way we work on our show.”
Meanwhile, as Psych writers prepare to head into the writers’ room to start crafting season 8, Franks left me with this cryptic — but very exciting — tease: “We have one thing we’re going to try to do this year that I don’t think any show has ever done before. So I’ll be pretty excited if we pull it off.”

Sooo... how does everyone feel about this? Will you still watch Psych if Maggie's show gets picked up? Thought I'd let you all know about this.
Deanie2216 and psycho14 like this
simovska Thank you for posting this, i didn't know that. Well, it's going to be interesting to watch, but not that much if one person leave the show. I'm happy for Maggie and i'm going stil watch this show. It's going to be kinda weird without Maggie. So thanks again.
dynamite1300 Noooo i love juliet!! I can't imagine the show without her and shawn?...i'm happy for her but I don't want her to go oh and thanks for the post
psychlover417 Maggie lawson is not leaving the show
juliet98 i couldn't immagine the show without her. i really love her!
haydizyl thats some bullshit they just got back togather and psych way better show i been watching it sense 2006 http://images.fanpop.com/images/emoticons/angry.jpg
YoungTiger Psych wouldn't be psych without Jules me and my friend love her we said we might not watch it without Juliet but I'm still happy for her
juliet2022 man jules cant leave that would shawn so up set it makes me up set her show better not get picked like seriously. wat if she leaves and they quit the psych busness then psych will be over for good. unless they bring back abigail. man it will be janky
psych545719018 No no no no!!!!!!!!!!!!!!!!!! JULES CAN"T LEAVE THE SHOW! It wouldn't be the same. If Jules leaves the show (I cannot believe I'm saying this but) the show would totally, pretty much suck.
hldmlekl season 8 might be the final season of psych their not supposed to be getting another season after the next
psycho14 I could never watch another episode of psych without Maggie.Im happy for her but whos going to be shawns soulmate when she leaves.
hopefulwolf7 you better not leave you will crush my dreams of meeting you 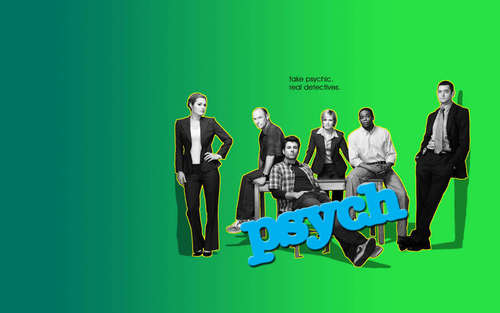 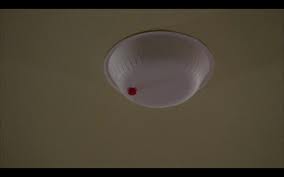 A FAKE Smoke Detector?!Really Shawn That Is Just Too Far...
added by psychmacgyver 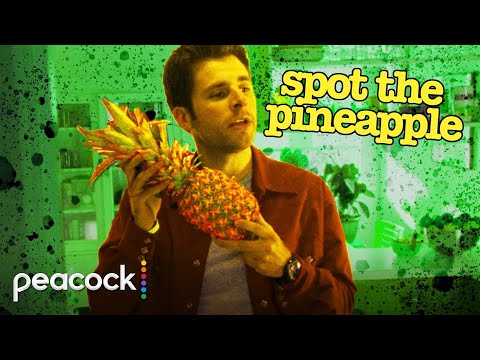 CHALLENGE: Spot the Pineapple in (Almost) Every Episode of Psych!
added by rakshasa
@Peacock -Psych is coming to Peacock. Streaming July 15.
video
challenge
spot the pineapple
almost
every episode
psych 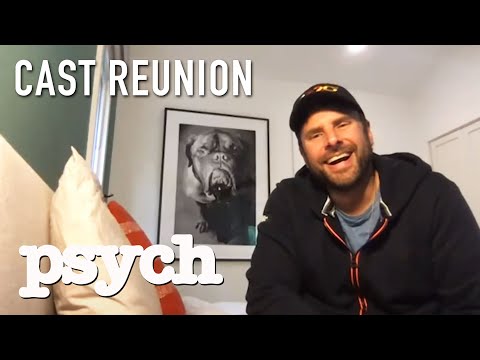 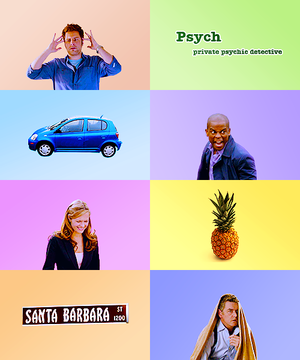 1
Psych
added by Sunshine47
Source: edited by me 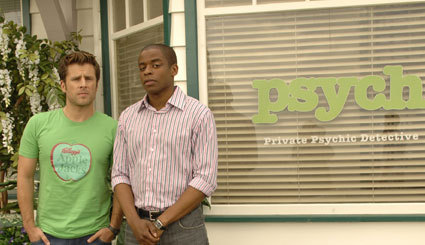 6
Shawn and Gus
added by Ropis 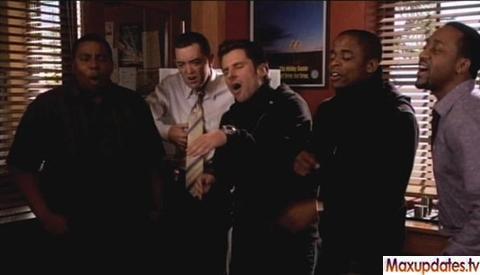 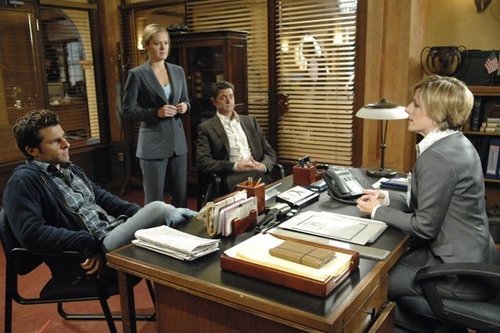 6
In the Chief's Office
added by Phoenix315 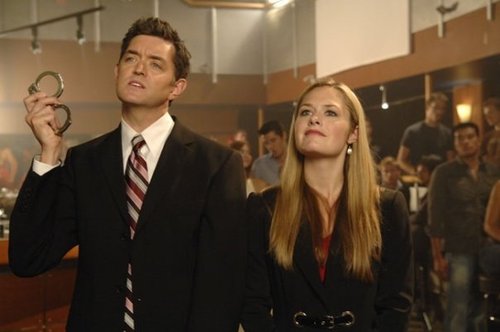 4
Lassiter and Juliet
added by Phoenix315 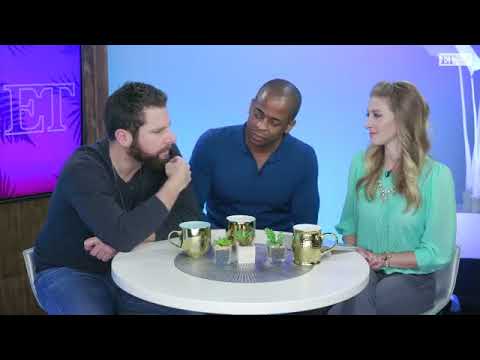 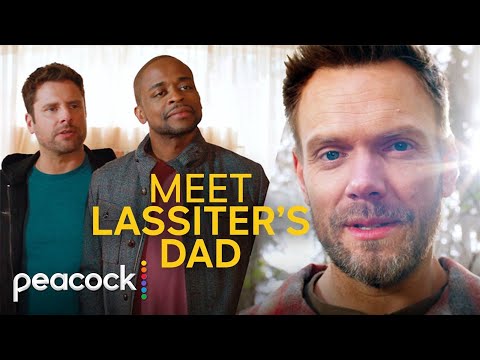 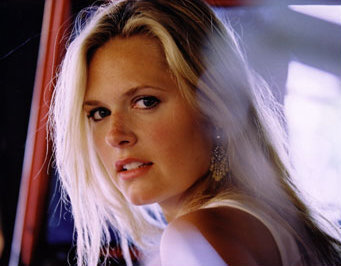 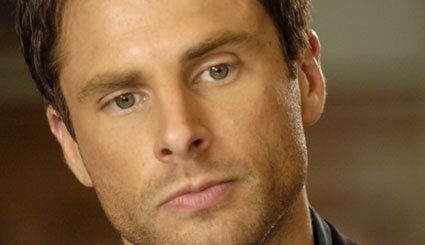 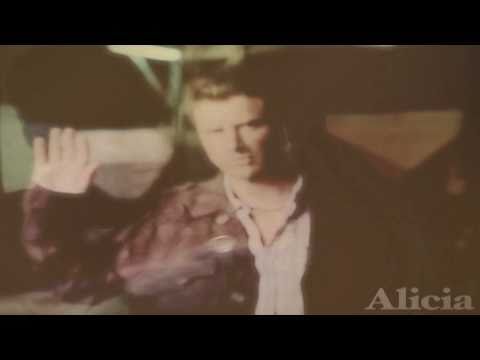 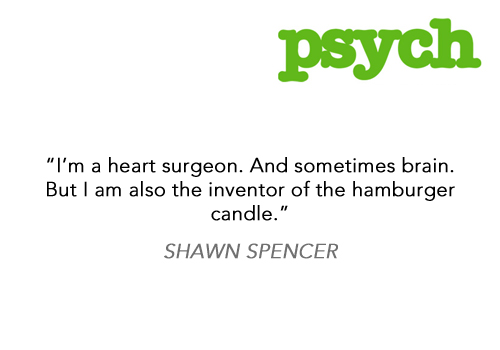 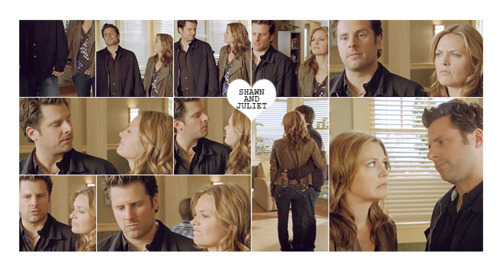 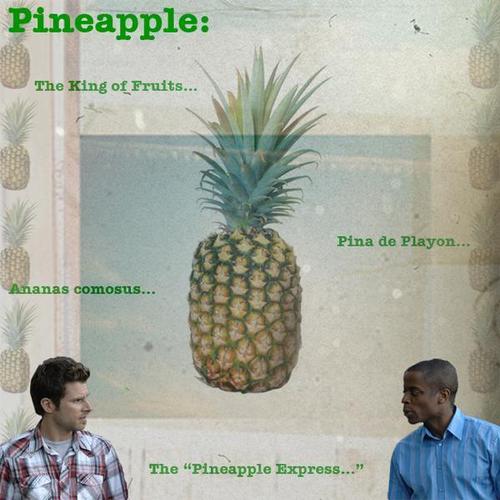 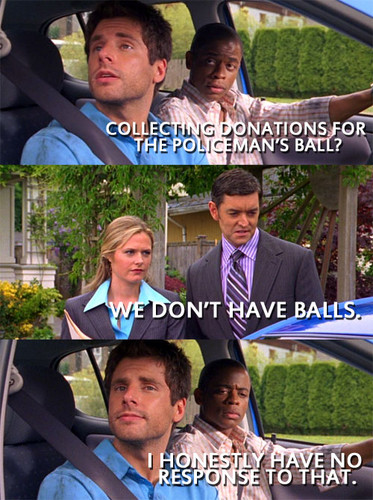