Nick Wolfe: *Narrating* Before time began, a group of beings known as "The Creators" went to war with a group called "The Incubators". They both created sentient life, but the Creators were overthrown but their creations...

Sayaka Miki: So I heard that we might be getting a new student, what do you think Madoka?

Madoka Kaname: Hmm...I kind of hope it's a cute boy.

Mami Tomoe: *Walks up to Madoka and Sayaka* Hello.

Sayaka Miki: Mami, did you hear about the new student?

Teacher: Well, I guess it's time to introduce our new student, Nick Wolfe.

Nick Wolfe: *Takes a seat next to Sayaka Miki and Madoka Kaname* Hello.

Mami Tomoe: So are we ready to battle Familars?

*Inside of the Witches Barrier*

Gertrud: *Sends her familiars to attack Madoka, Sayaka, and Mami*

Mami Tomoe: *Summons her rifles and fires at the Familiars*

Gertrud: *Gets hit, and then wraps it's vine tentacles around Madoka*

Sayaka Miki: *Charges at at Gertrud with her swords*

Gertrud: *Raises Madoka Kaname over her mouth like she is going to eat her*

*Suddenly, Gertruds head falls off, causing her body to disappear*

Sayaka Miki: *Jumps and lands on her feet*

Nick Wolfe: *In Full-Wolf mode, which looks like an anthropomorphic Wolf, which has grey fur, a gauntlet which has an orange battle-blade on his left arm, and a Blaster Cannon on his right arm*

Madoka Kaname: *Blushing a bit* Who are you?

Nick Wolfe: *Changes to his human form* It's me.

Madoka Kaname: *Blushes even more* You're the cute guy from school!

Mami Tomoe: *Looks at Nick Wolfe* How did you do that?

Nick Wolfe: It's kind of a long story...

Sayaka Miki: Well we have time. 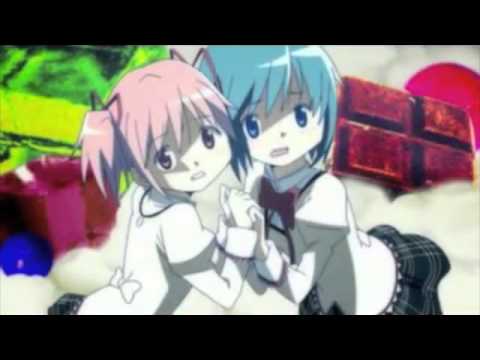 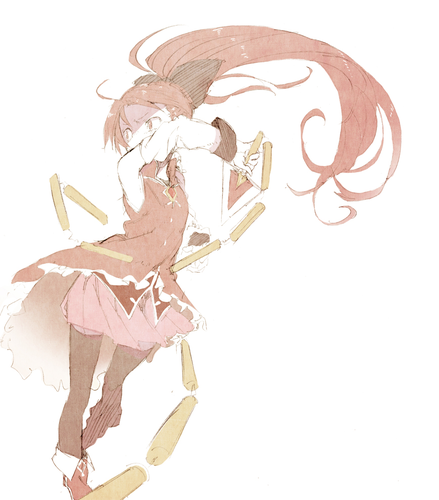 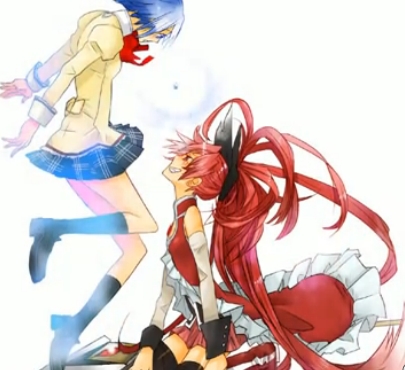 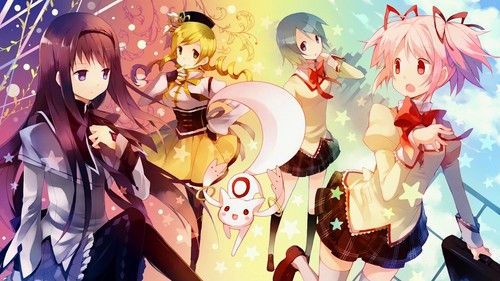 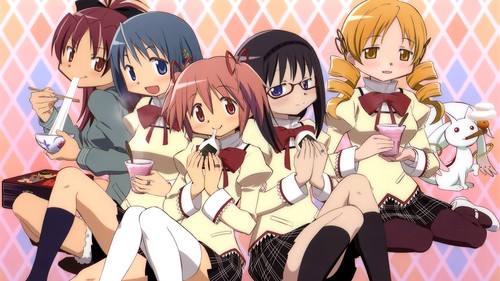 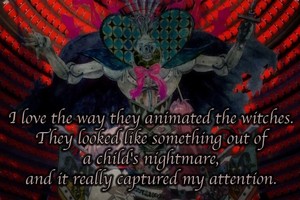 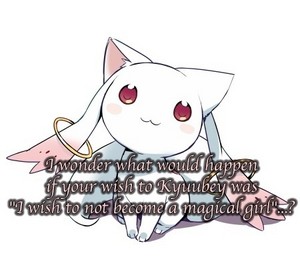 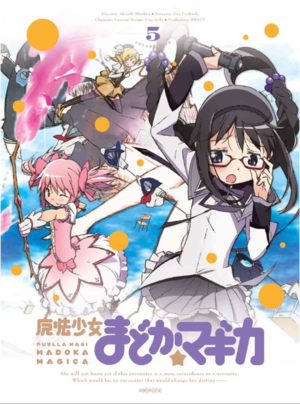 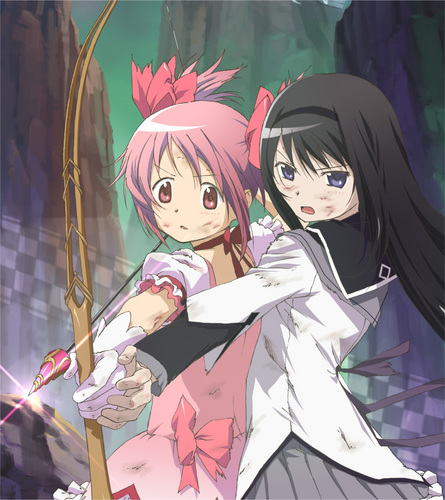 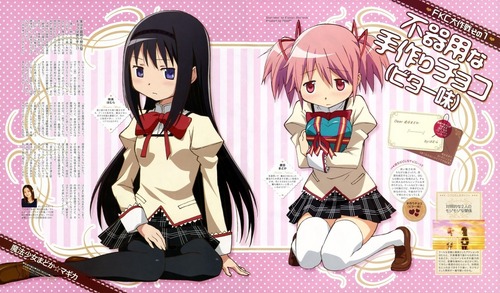 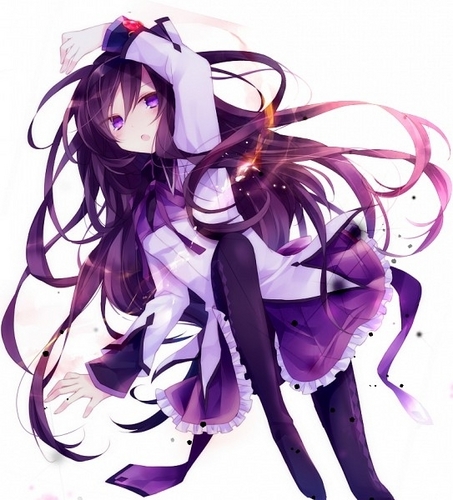 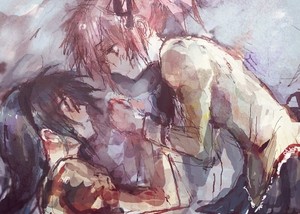 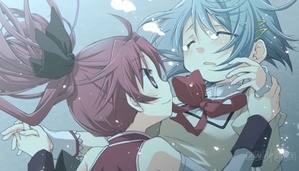 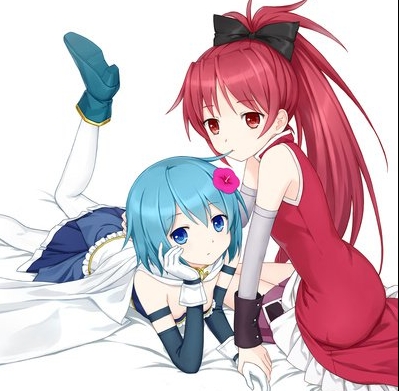 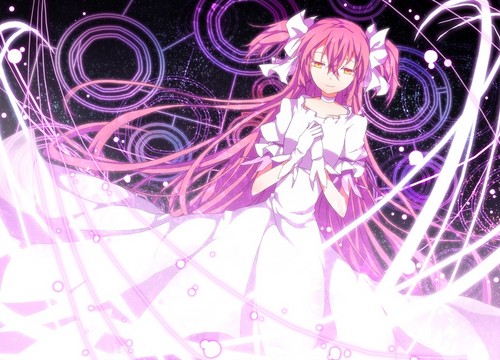 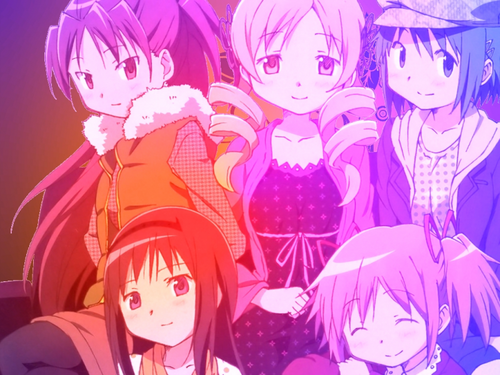 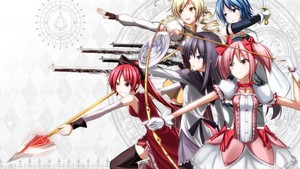 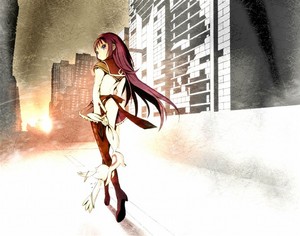