1
Are you ready for the ‘Puss in Boots’ movie?
posted by Rennerocks
If the recently released animated movies haven’t been doing it for you lately perhaps this one will. Puss in Boots is scheduled for release on November 4, 2011 and is sure to excite Shrek fans everywhere. As you can tell from the poster above, Puss is suave as ever, but watch out! Because he will turn in an instant and strike you with those beautiful eyes that make your heart melt like a homemade chocolate chip cookie! Yes, even the men.

The film covers the the adventures of Puss prior to meeting Shrek and donkey. Antonio Banderas will be the voice of Puss, as usual, while Zach Galifianakis will be the voice of Humpty Dumpty. Salma Hayek, a street-savvy kitty, will also join in and be a part of the adventure. The film is being directed by David Miller, who directed Shrek the Third, so we hope this movie is all that we hope for and more. We included a picture below as well as the trailer. Check them both out and we we hope you enjoy! And as always, let us know what you think.

puss and kitty
fishypup likes this
ckemistrie yea the movie sounz lyk it wud b funni nd stuff
Puss-in-Boots Ready! if it Puss In Boots i will always ready for it 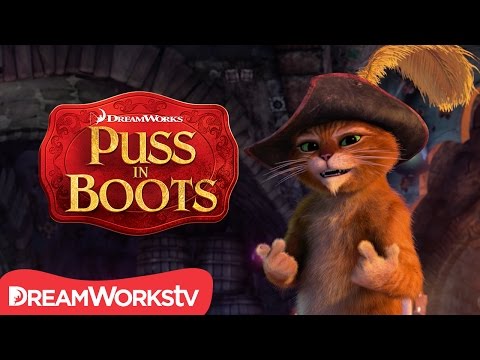 1
How To Find Your Sole-mate | NEW PUSS IN BOOTS
added by Rumenova
How do you know when you've found the one? Puss In Boots will show you how to find the perfect pair...of boots!
video
how
to
find
your
sole-mate

3
the very begin of a legend
added by Dythloar
Source: cato legend 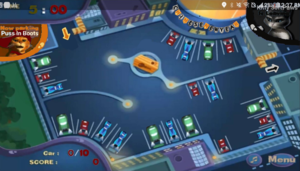 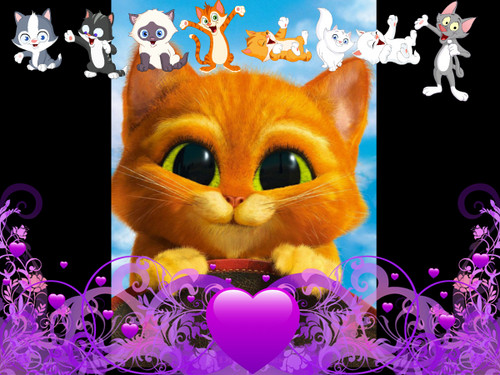 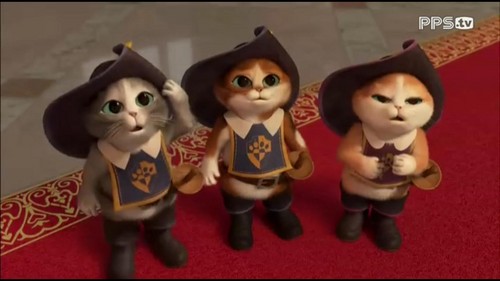 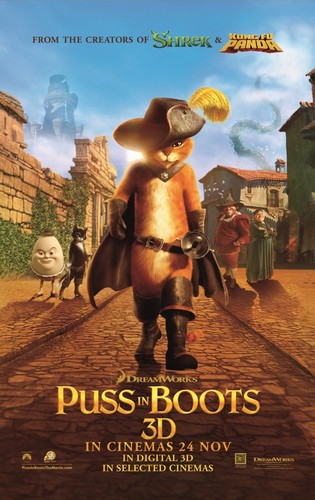 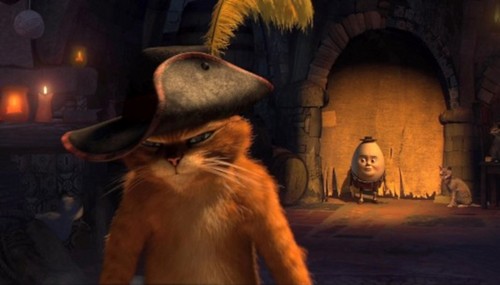 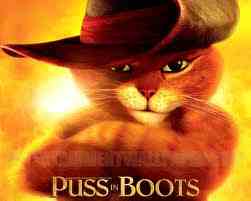 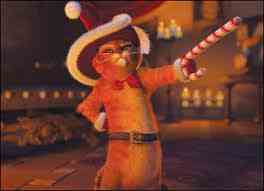 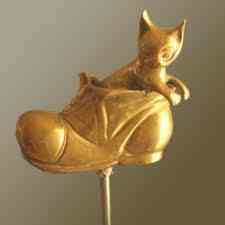