Qubool hai
posted by alkinza
It is the saga of two people, Sanam - the daughter of late Asad and Zoya who is brought back to her parent's home by the twist of fate by Aahil, the rich businessman with a troubled childhood and when their paths meet for the first time, Sanam's life is changed for good. What will greet Sanam when she knocks on the door of her former house, not knowing the dark secrets that lie inside? Will two people like Sanam and Aahil who are so different from each other find a common thread? Will destiny bring Sanam face to face with Tanveer , her parent's murderer... This story of revenge ,truth and finding love will eventually pit Sanam against Tanveer and unveil truth's about her life that she knew never existed.

Season 1
It is the story of Zoya Farooqui (Surbhi Jyoti) the young, spunky and progressive NRI from New York who comes to India in search of her father, Ayaan Ahmed Khan (Vikrant Massey) the charming boy who falls for every beautiful face and Asad Ahmed Khan (Karan Singh Grover) the man with the angst who eventually learns to love and falls for Zoya. Asad and Ayaan are stepbrothers. In the final episodes, it is revealed that Zoya’s mother was murdered by Razia Ahmed Siddiqui (Alka Kaushal) and that Rashid Ahmed Khan (Vaquar Sheikh) was innocent and was trapped by Gaffur and Razia and that Tanveer (Amrapali Gupta) has killed Rashid. It is also revealed that Gaffur Ahmed Siddiqui (Tej Sapru) is himself Zoya’s biological father and Haider (Mohit Sehgal) is Zoya’s cousin. The story ends with Tanveer brutally killing Asad, Zoya, Najma, and Gaffur. The story takes a 20 year leap showing Asad and Zoya’s twins Sanam and Seher and Najma’s daughter Haya.

The story takes a 20 year leap, and reflects the lives of Asad and Zoya's twin daughters Sanam and Seher(Surbhi Jyoti), and Aahil Raza Ibrahim(Karanvir Bohra), a rich businessman with a troubled childhood who is Tanveer's stepson and Rehaan(Shehzad Shaikh), Tanveer's son and Tanveer(Amrapali Gupta). Tanveer wants to acquire Aahil's property for Rehaan, for the will of Aahil's property she makes Aahil marry Sanam. Eventually Aahil and Sanam fall for each other. Determined to succeed, Tanveer partners with Aahil's evil second wife (who practices black magic) and attempts to murder Aahil. Rehaan manages to interrupt, being shot instead and killed in the process, which breaks down Seher. Finally Faiz dies and Haya and Raahat reunite. Tanveer's real identity is unveiled to Aahil. It is also disclosed that Aahil's father is alive. The story ends with Tanveer's death and reunion of Sanam and Aahil.

The story starts with Seher's so death and Sanam meeting with an accident because of which she reaches Pakistan , she loses her memory in this period, Major Shaad Aftaab Khan(Varun Toorkey) is introduced, he keeps Sanam with himself with a new identity of Jannat as she is the only eye witness, of Shashi Kapoor, who Shaad is searching for. Shaad is engaged with Misbah, Tanveer's daughter, it is later revealed that Misbah herself is Shashi Kapoor and wants to marry Shaad as she can hide from everyone. However she is not able to marry Shaad because of Sanam's intervention. In India, Aahil is in a frantic search of Sanam. In this process, Shaad comes to know that Shashi Kapoor is a girl while Aahil comes to know that the new Sanam(Additi Gupta) is a witch. Shashi Kapoor's face is unveiled to Shaad. Shaad and Sanam come to India where they meet Aahil and Aahil determines to get Sanam back in his life. It is also revealed that Shashi Kapoor(Amrapali Gupta) is Tanveer's daughter. Shashi Kapoor vows to take revenge against all those who caused her mother's death. 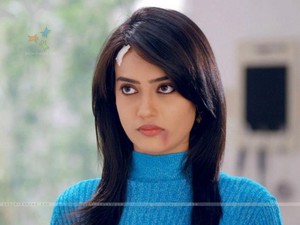 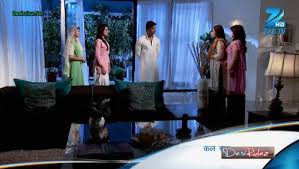 dishaad chosen zoya as her son's wife
added by Farheena 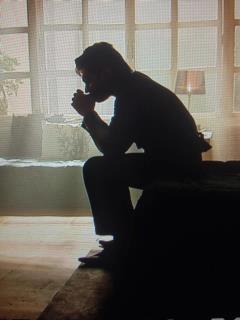 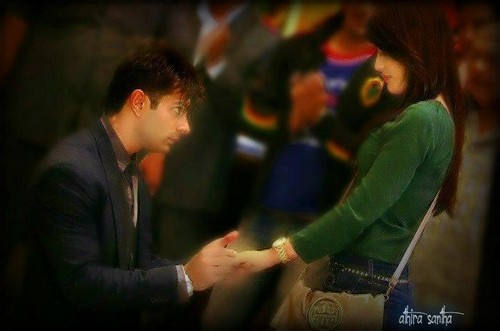 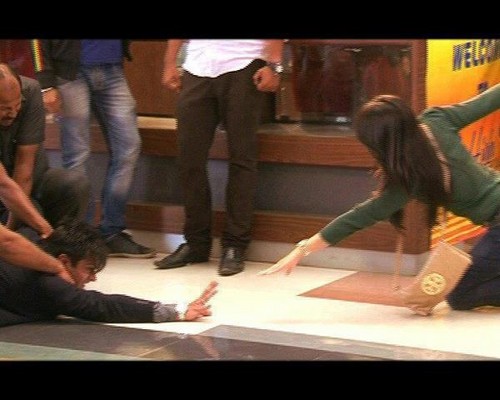 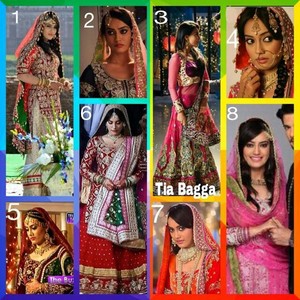 zoya as bride
added by alkinza 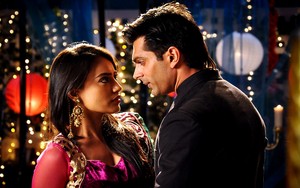 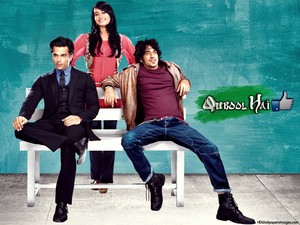 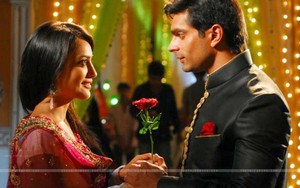 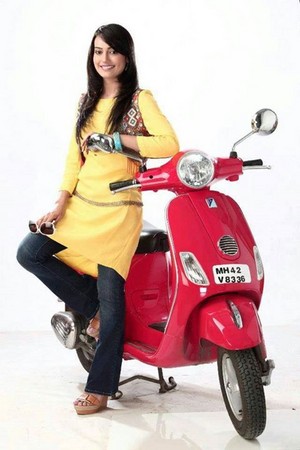 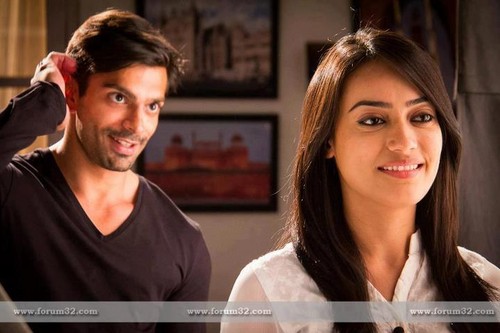 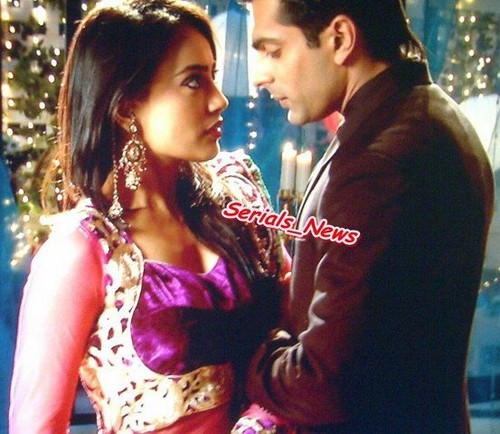 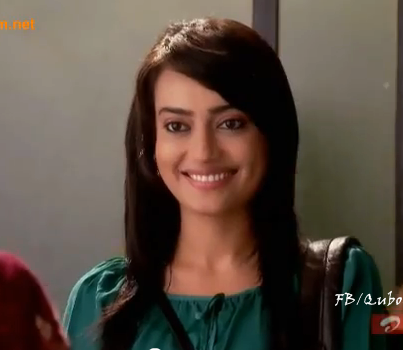 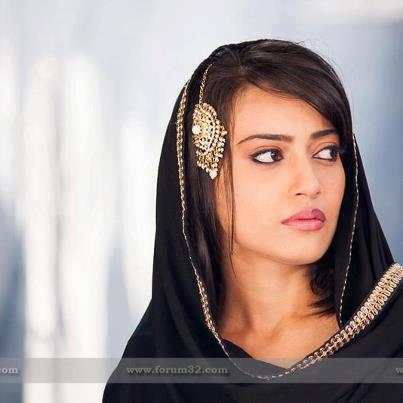 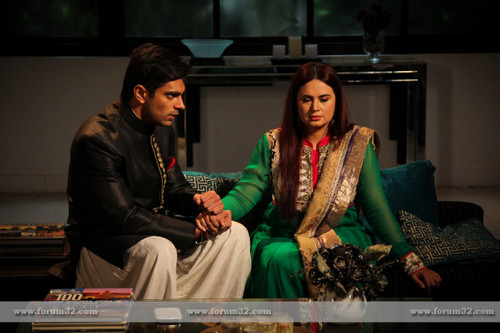 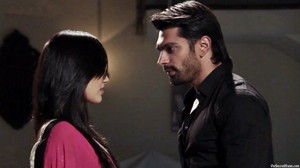 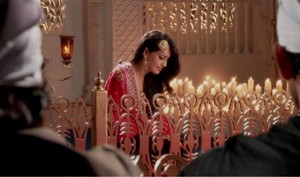 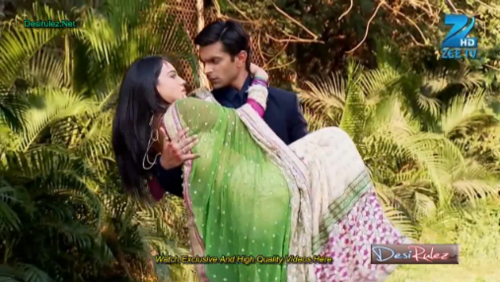