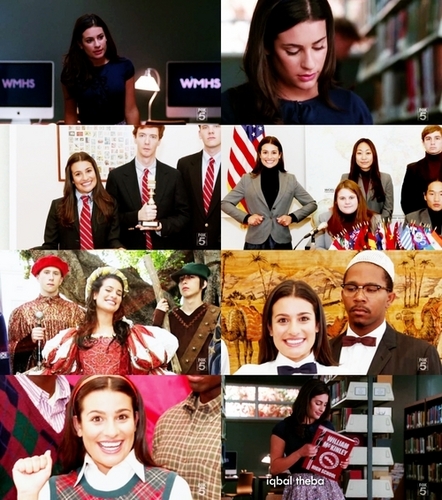 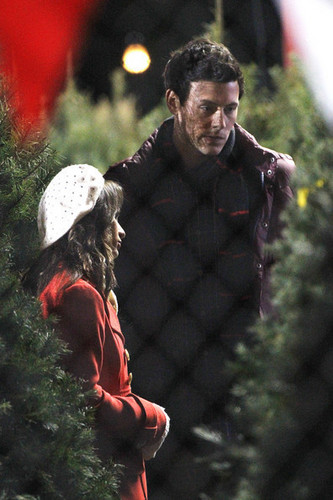 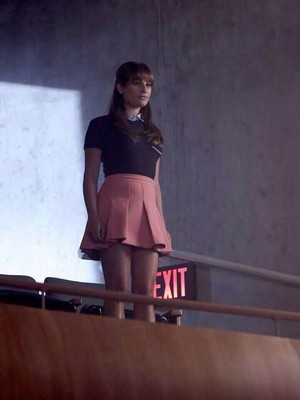 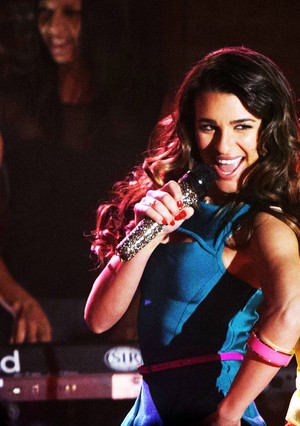 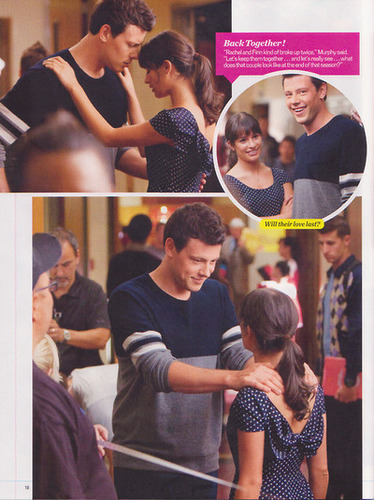 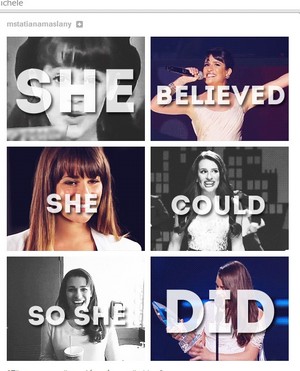 1
dreams
added by melixlea
15
The A-Z of Lea Michele!
posted by girly_girl

C is for Cory Monteith:
Lea is rumoured to be cultivating a comance with Cory, the hottie who plays Finn, but in reality, she’s...
continue reading...
12
11 Reasons Why We Love Rachel Berry.
posted by NCISGleek
1. She knows what she wants. She has hopes and dreams and won't stop until they come true.

2. She's completely obsessed and in love with Finn.

4. Her fashion sense may be at times dorky, but she is so unique that no one really takes that much notice anyway.

5. Her talent outshines everyone elses.

7. She has become a better person throughout Season 1, she isn't as selfish, she gives solos to people who want them and she cares about people.

8. She gets bullied, and we feel sorry for her.

9. Her singing voice gives everyone goosebumps.

10. Her facial expressions show a lot of what she is thinking so she doesn't have to say anything.

11. I know I mentioned this before but her and Finn belong together!
9
Rachel Berry Song List! {Season 1}
posted by girly_girl 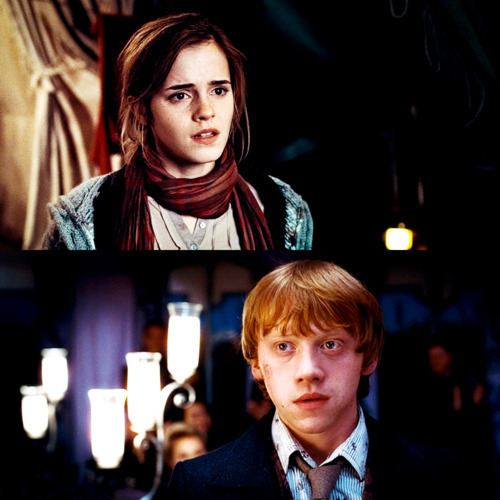 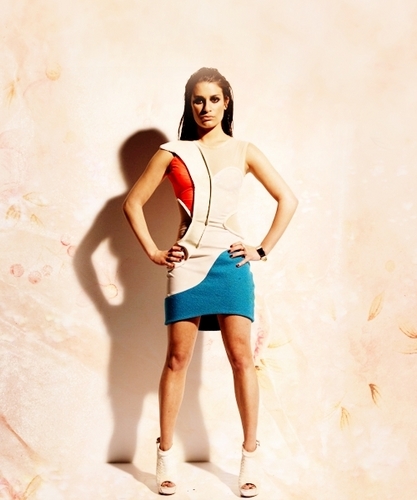 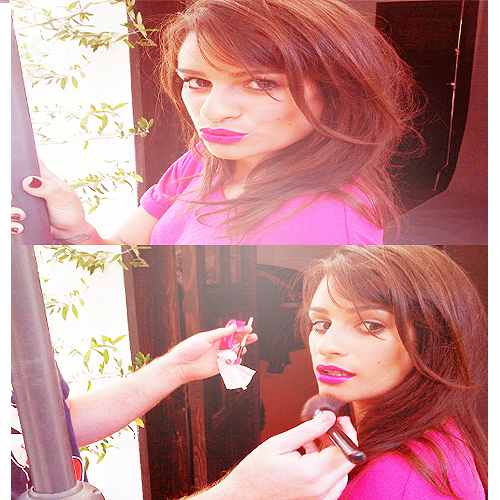 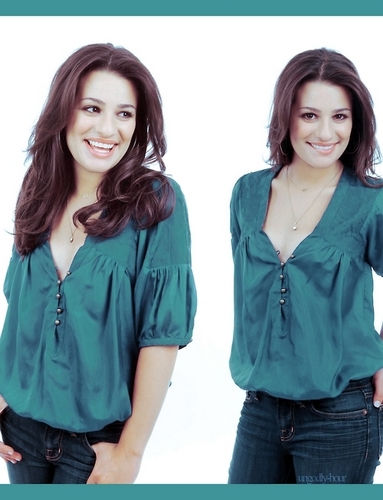 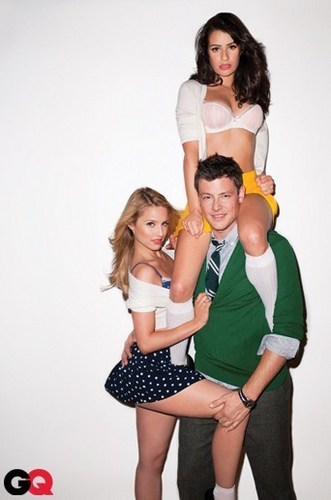 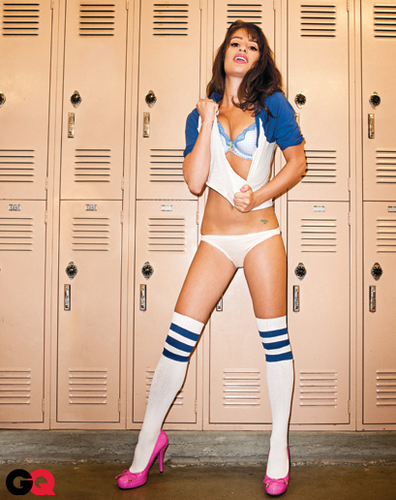 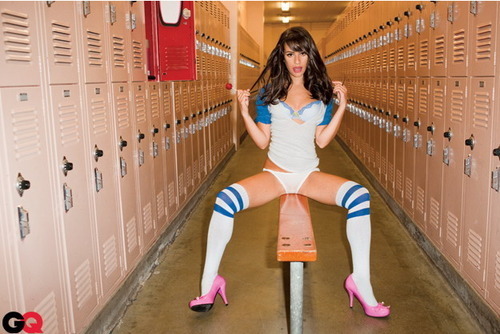 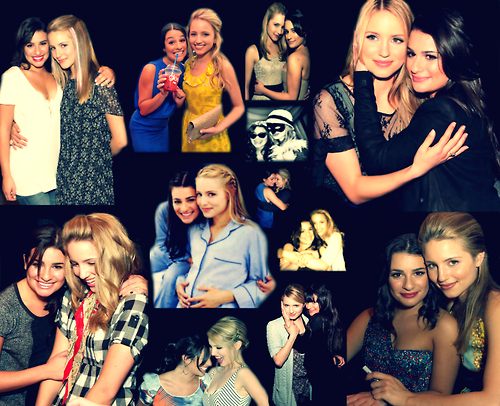