3
Rachel Says No to Nude Scenes
posted by kellyclarkson12 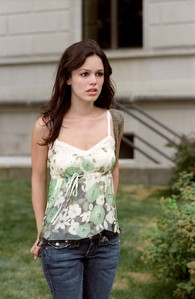 Rachel Bilson almost didn't appear in The Last Kiss because she won't do nudity, the actress reveals in Playboy.

"Movies can be sexy or sexual without showing things," the former O.C. star, 26, said in the issue out Friday. "It's almost a deal breaker. The movie was rated R, and they like to put in nudity wherever they can, but I'm pretty strong willed and believe it can be avoided."

The other thing Bilson won't do is talk about her relationship with Hayden Christensen, even though the two have been spotted together around Los Angeles for almost a year. She will, however, defend his acting chops. "He's an amazing guy and a fantastic actor," she told Playboy. "In those Star Wars movies I thought other people – people who are successful and Oscar-nominated – came off looking much worse than he did. But he caught a lot of s---, which really made me mad."

• She's scared of mushrooms: "Even the smell makes me sick."

• On waiting her turn in the spotlight: "The roles I want usually go to Kirsten Dunst, Keira Knightley, Scarlett Johansson, Natalie Portman or Kate Bosworth – even though I look younger or older than a few of them. I understand they were once where I am now, and my ultimate goal is to get to that point. Hopefully, I'll achieve it, but you never know." 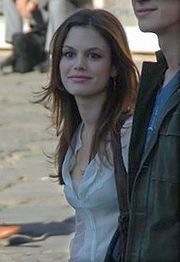 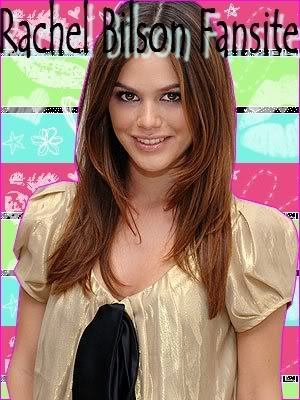 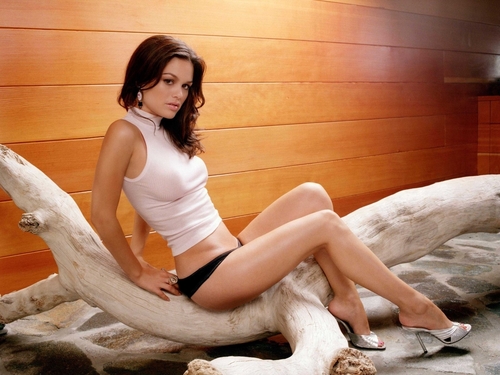 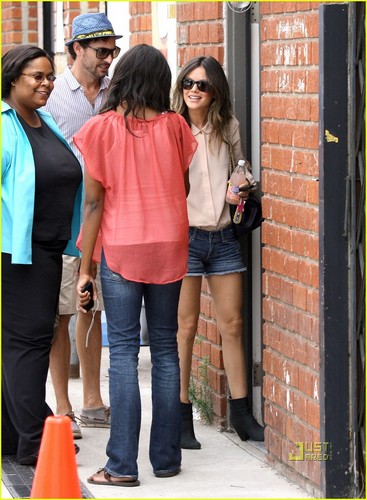 Rachel out in Santa Monica
added by kiaya91
Source: justjared 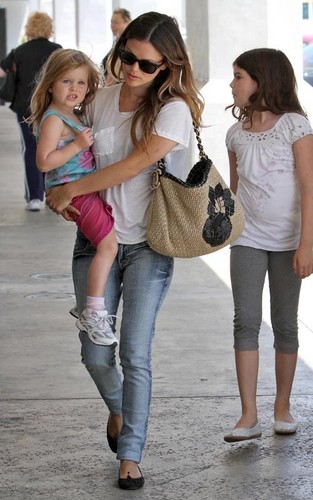 Rachel Bilson out with family in LA (July 28).
added by blood_mary
Source: celebrity-gossip.net 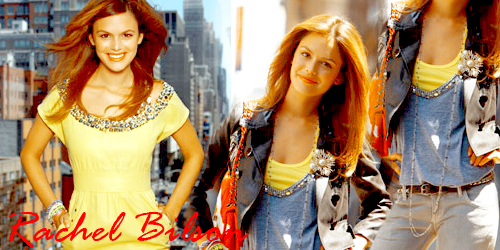 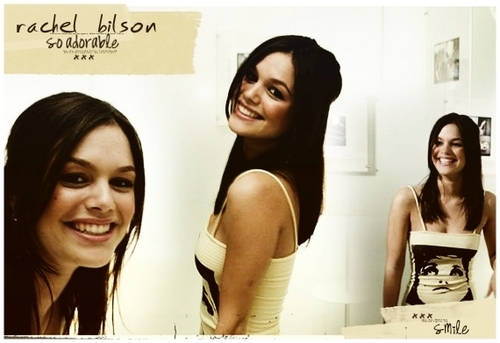 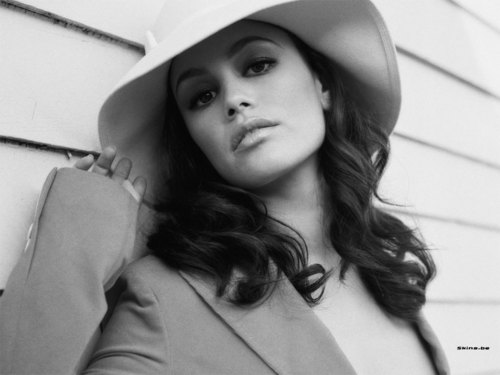 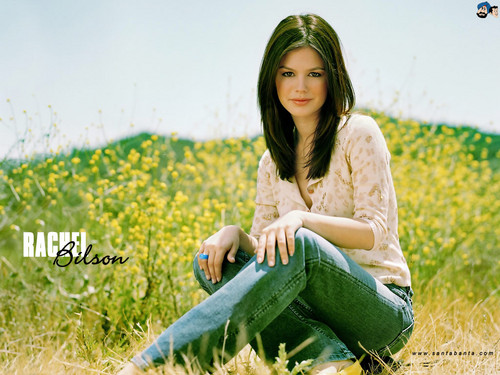 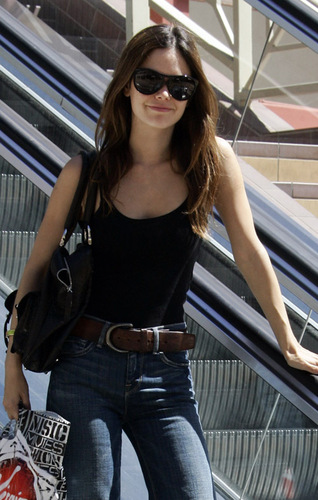 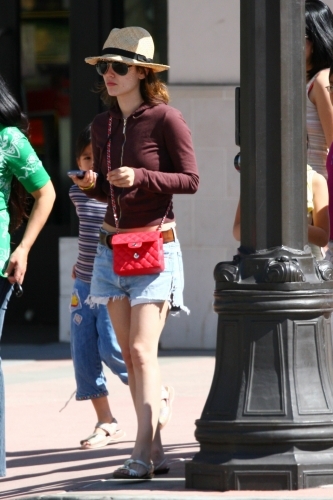 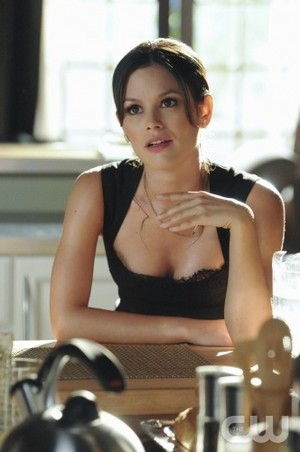 1
Hart of Dixie
added by kellyclarkson12 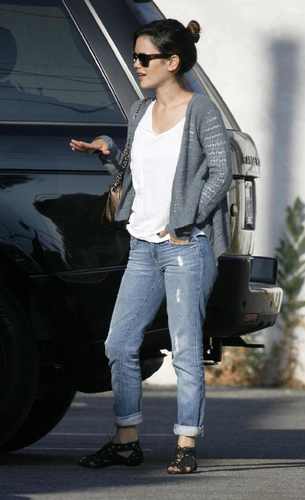 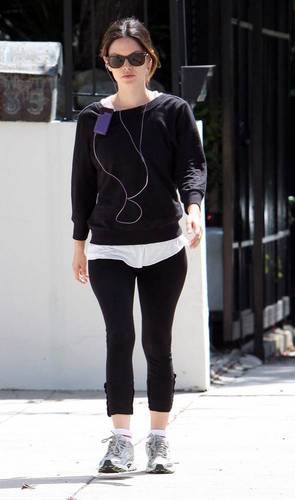 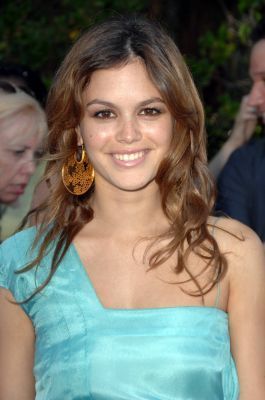 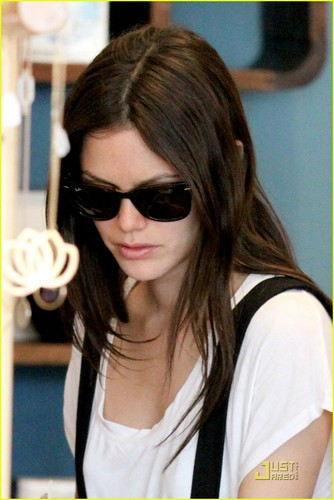 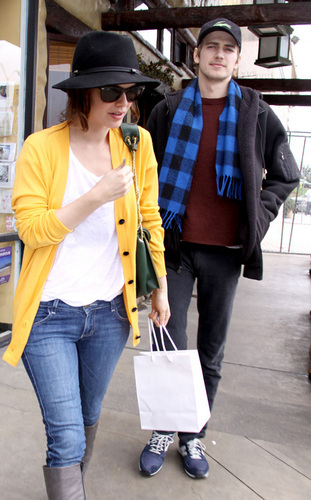 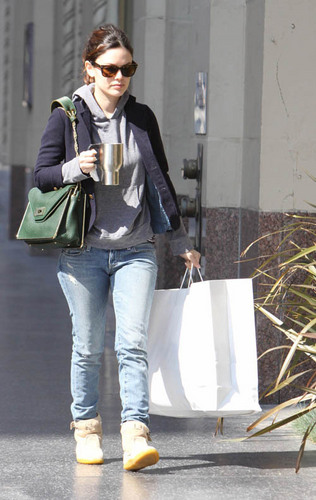 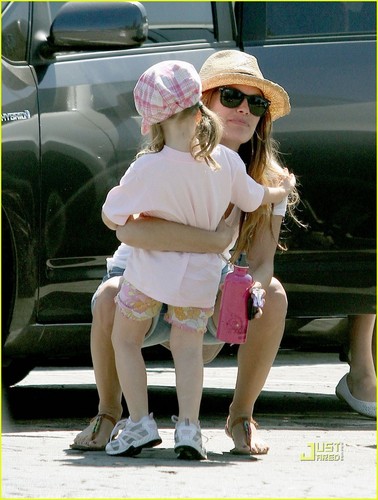 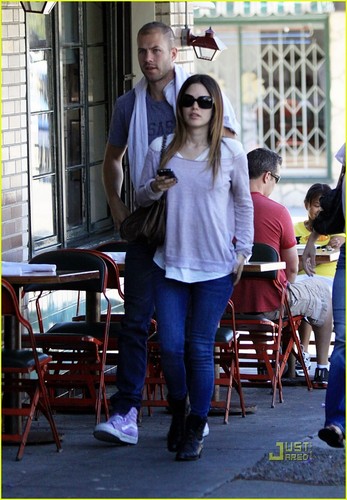 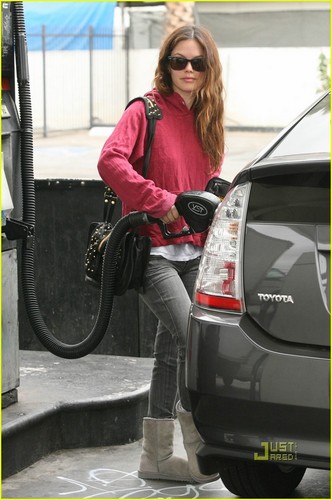