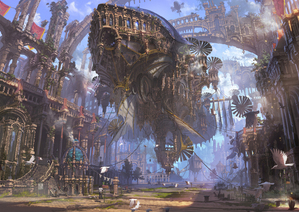 This is extra details about the Daemon RP i made a Poll on.

but all was not lost, Jurq's fall did give humanity a benefit, the Humans captured 5 Daemons, and brought them back to Guliun, the last human city.

these 5 Daemon are not like the others of their kind, they saw what they were doing to man, to humanity, they knew that they wouldn't want to be in the human's place... so they decided to join the humans, and assist.

but Humanity did not trust these 5, their choice was too convenient, so Humanity assigned a sort of 'keeper' to each Daemon, the Keeper was to assure the Daemon didn't run rampant, and the Daemons were to assure the safety of their Keeper. the Daemons agreed, some more willingly than others.

this special unit, consisting of only the Daemon's and Keepers, were allowed to co-ordinate together, or work alone. they were given a major militarial freedom, and the Keepers were financially supported, to keep the Daemon's happy too.

there can be 1 or 2 keepers of 1 Daemon, but not 2 Daemon to a single keeper, humanity decided this would be too dangerous.

Keepers are given special Anti-Daemon weapons, blessed bullets and melee weapons of their choice, and if they decide their Daemon is running rampant or being a threat, they may choose their course of action.

Keepers may choose to work with other Keepers, but this means the Keepers must stick together and still keep an eye on their Daemon, keepers can even swap Daemon, though this is a dangerous and an un-suggested act, though it can also benefit combat experience.

if a Keeper can't keep their Daemon in check, they are suggested to swap with another keeper.

Keepers are to hold both their own ID, and the Daemon's special ID.

Daemons are to obey their keepers... or not, your choice.

to allow ease to their Keepers(so they can visit their families) Daemons are allowed in the human city, HOWEVER they will be watched at all times.

Daemons, being Daemons, are stronger, faster and live longer than humans, this is why humans lost all this time. however, because of how long this war has been on, there are NO Daemons old enough to have been in this war for long, I'd say a maximum of about 500 to 600 years of age, and a minimum of 200.

Though they are Daemons, Magic will NOT be a primary way of combat, there are too many 'miffs' with magic, ranged and melee weaponry that is enchanted is fine though.

Daemons all have some easy way to tell they are Daemon.

If you have other Questions, ask in comments or send a PM. 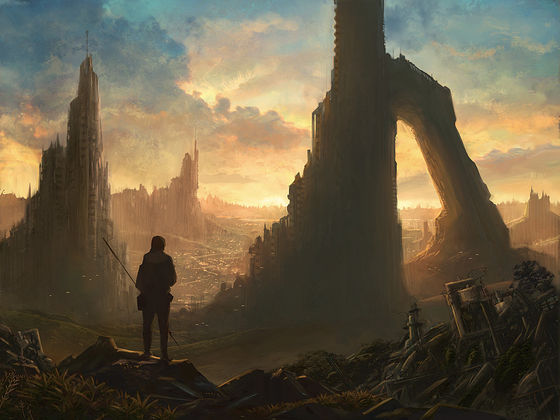 Game Central Station
posted by Hades_Shadow
So this is a Fan Club I made on this site a long while ago, when Wreck-it Ralph was new. It was the idea of having a club where the OC video game characters could jump from game to game (RP to RP) like in the movie. It was getting good, then I had to leave fanpop for 2 years, and when I came back it was dead. And I've been waiting for a time to revive it. 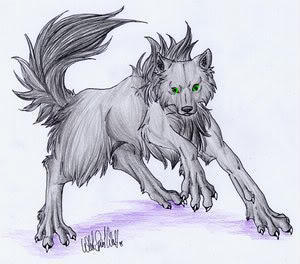 1
Momo (Werewolf Form)
added by demon_wolf
The Nameless Vampire
posted by aNinnyMouse
1) Choose one of your own characters (OC).
2) Make them answer the following questions.
3) Feel free to add some questions of your own.

1) What gender are you?
Male


4) Do you have any bad habits?
I smoke tobacco on occasion. But I do not consider this a bad habit.


5) What is your favorite food?
I used to looove Watermelon. It is a guilty pleasure.


6) What is your favorite ice-cream flavor?
I have troubles with eating ice-cream. 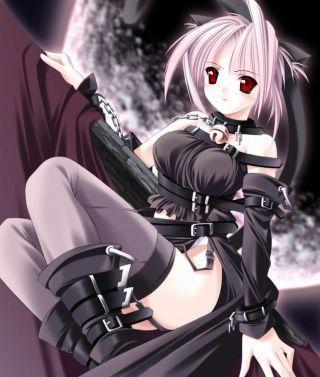 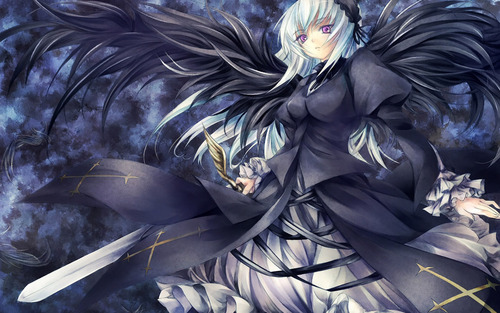 Kenari: *Jerks up straight to find herself next to a fire almost burnt out and in a sleeping bag covered in beads of sweat from her dream* I-It was just a dream. I’m… I’m OK. They haven’t found me ye- *a twig snaps causing every noise in the forest to silence* W-Who’s there?
[First person comes in] 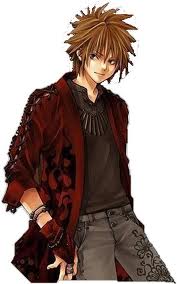 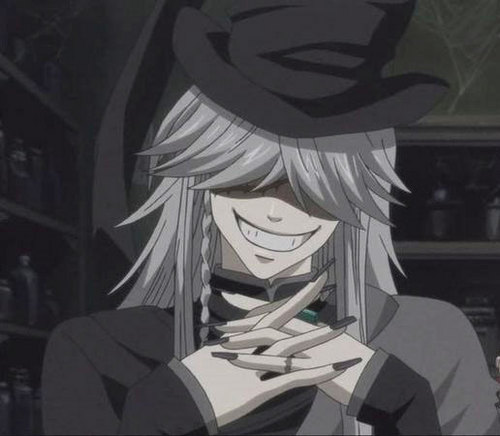 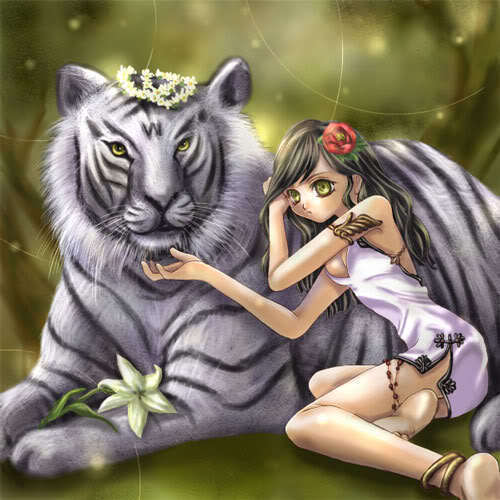 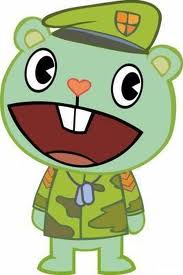 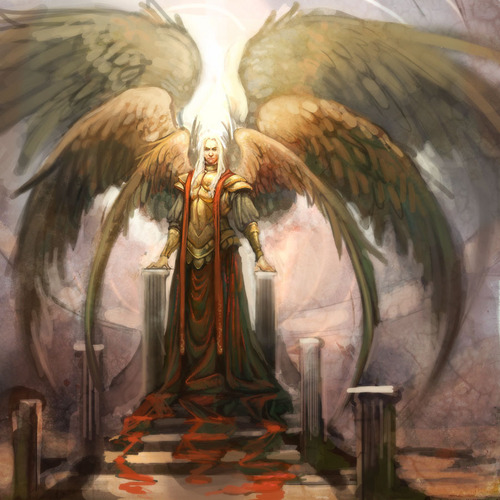 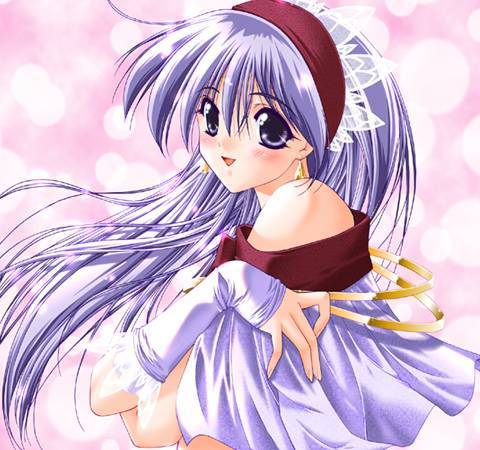 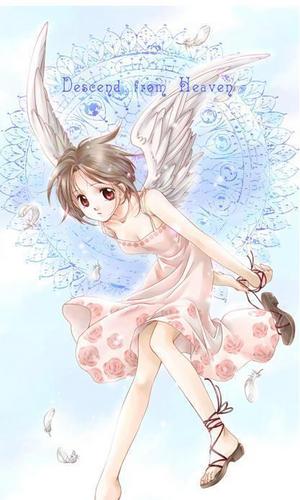 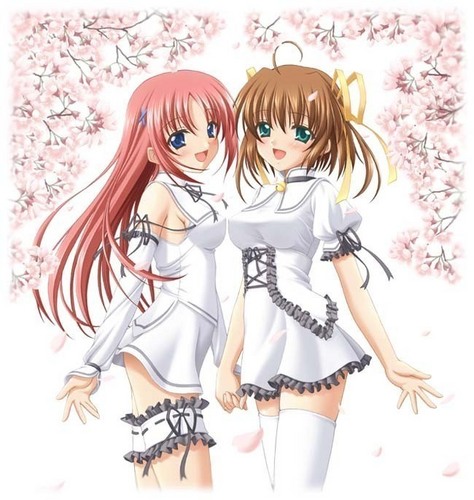 4
me and my bff anime version
added by Paramore-CSI
Source: me 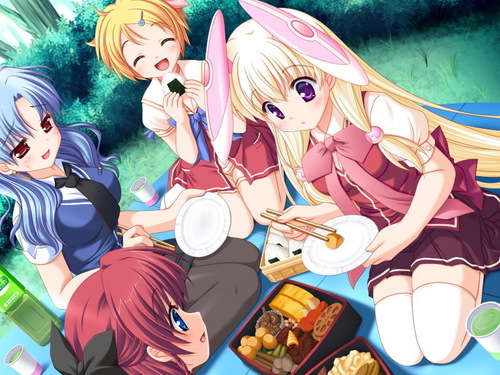 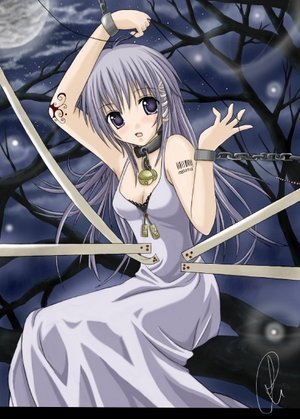 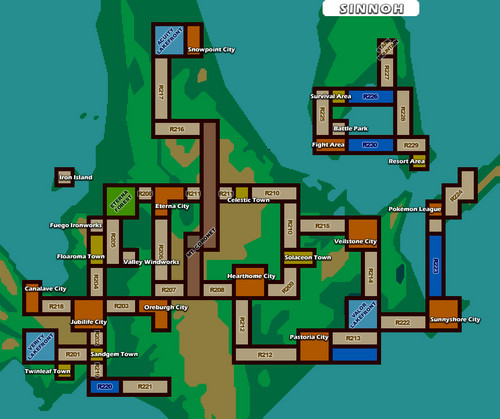