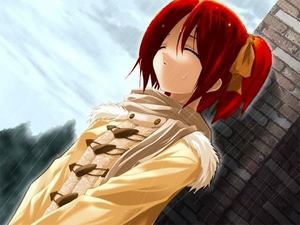 "Please.... why can't the bell just ring?!?!" Fuka thought. The bell rang and Mizuka went out. Saki, Fuka, Takuma, Yahiko and even Kaito stood beside Naomi as she opened the envelope. There was a letter inside. Naomi read out loud.
"I'm sorry, guys. I hope you can forgive me. I had to lie to you. I'm feel ashamed trying to run away instead of facing it. But I guess it's just me. Anyway, Saki, you are a great friend. You helped me a lot and I appreciate that. Fuka, I really like you because you call a spade,a spade. People says that you're a hard-head, a bully, etc..., but I think you're really kind and nice. I hope those people will see that someday. Naomi, although I only knew you for a short time, I know you're really nice. You're selfless, but that's not always good though. Takuma, I'll be missing the time when you teased me. But teasing can bring fights, you know. Yahiko, you were there for me when I needed someone to talk to. You said not to do anything stupid, I guess you might take this stupid. True, but I kinda think it's right too. If I go, it'll be easy for me and for him too. Tell Kaito that I'll miss him. And I'll miss all of you too. Again, I'm sorry. But I can't and won't regret anything. We'll see each other again someday. Love,Hikari. That's what....it..says," Naomi signed. Saki started to cry. Yahiko held her. "I knew something was wrong. I should have stopped her," Fuka said. "No way," Takuma said. Kaito stared at the floor for a minute. Then he ran out of the class.
Kaito stood in front of Hikari's house. He rang the bell. A man opened the door. "What do you want?" he asked. "As usual, he's drunk, and it's not even 10 a.m yet," he thought. "Where is Hikari?" Kaito asked. "I don't know. Probably on her way to airport to catch her flight or maybe at the airport. And before you ask, her flight will leave at 10. Now leave me alone," he closed the door.
"It's 9:30. But if I hurried I might be able to catch her," he said.

-----Airport-----
"No..I won't regret anything," Hikari signed. She looked at her watch, "9:50. Now, now, Hikari, just bear it for 10 minutes. After 10 minutes, you'll be on the way to America," she took a deep breath. She touched her jacket, "This was the jacket Kaito give me as a present. His last present.., " she stared at the floor. "Flight 74 to America, final boarding," a woman said from the speaker. "Well, this is it," she stood up.
Kaito entered the airport as he looked at the watch, "9:55.How am I suppose to find her? He went to the counter, "Miss, has the 10 o'clock flight to America left?" he asked. "Let me check........no, but it's about to," she replied. "Flight 74 to America, final boarding," the woman said again. "Well, that might answer your question," she added. "Great, how the heck am I supposed to find her?" he ran around the airport, searching for Hikari. Then something caught his eyes. It was a red-haired girl who's wearing a blue jacket, which says 'Best Friend Forever' at the back. "It's her," he thought as he ran to her.
"Hikari!" he called out as he went over to her. Hikari turned to see him. "Kai..Kaito, what are you doing here?" she asked surprisingly. "You fool! You're just gonna make things worse by running away. You think it'll get easy for you and me, if you left? It'll just make things harder. I thought I was so childish, but it seems that you're more childish," he said. Hikari stayed silent. "I'm...I'm sorry for everything. I was really childish. And I was a jerk. I shouldn't have take it out on you because of your father. I don't really hate you, in fact.... I..I love you," Kaito said. Her eyes became wide and filled with tears. "So, don't go. Please stay here," he begged.
Hikari slowly smiled. "Is that a yes?" he asked. Hikari kissed him on the cheek.
"Did you get that shot?" Takuma asked. "Yep," Naomi answered. "Takuma, Naomi!!!" Fuka yelled. "That was really romantic," Saki smiled. Hikari and Kaito blushed. "How did you get out of school?" Kaito asked. "Fake phone-call," Yahiko answered. "Flight 74 to America, final boarding," they heard the woman on the speaker. "So you will stay, right?" Takuma asked. "I hate my dad. And this ticket was bought by him. So...........yes...I guess," Hikari smiled. "Phew! Glad you will stay, but you're so dead!!!!!" Fuka yelled. "Sorry," Hikari smiled nervously. "Oh, girl, sorry will do nothing. We're hungry. Buy us lunch," Fuka said. Kaito and Yahiko exchanged a glance. "Thank you, Yahiko," Kaito said. Yahiko smiled. "Did you say something?" Hikari asked Kaito. "No," he said as he smiled.

Kaito looked up at the sky and thought, "The story had turned out differently. And I like the way it turned out.... By the way, Hikari, Yahiko, did you know that I was the one who wrote that story?" 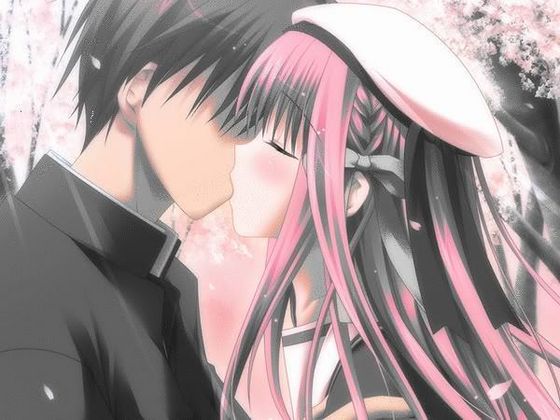 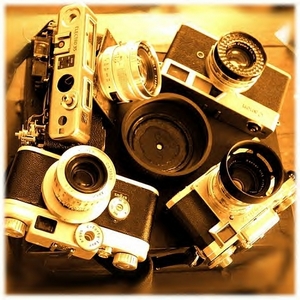 
She was a photographer. Always making things immortal with her camera. She'd never alter them on computers; Never used black and white or sepia. The picture would always be protrayed as it was...the only difference being that the image would stay there forever, encased in her little world. Her camera.

She lived in the apartment room just above mine, I would always have the tv on real loud, getting a lot of complaints from the other tenants but I didn't care. To hell with them. The tv blocks out every other noise that bleeds through the walls,...
continue reading...
2
my character
posted by itachifan1 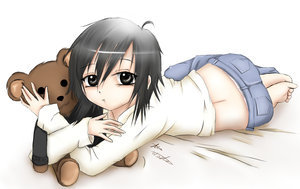 history: C was 11 when this happened.me and my brothers parents got killed after they got killled L,mako,and me ran out the door L and mako ran ahead of me i saw them go into a dark alley i went in to search"mako, L! where are you two?!" C said as she walked around in the dark alley.L ran to her side "where is mako?" i asked L "i-i don't know" L said calmly "we better find him" C...
continue reading...
Vicus Questionnaire
posted by aNinnyMouse
1) Choose one of your own characters (OC).
2) Make them answer the following questions.
3) Feel free to add some questions of your own. 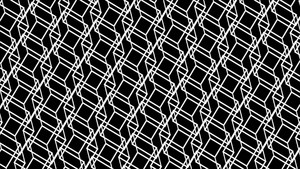 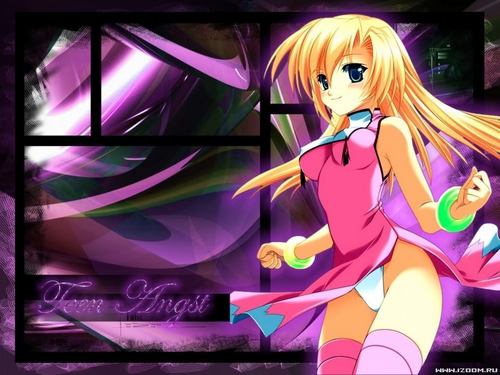 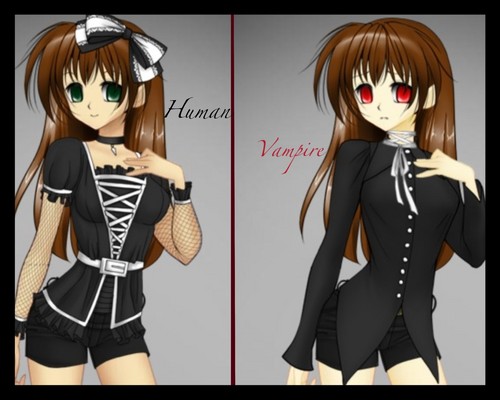 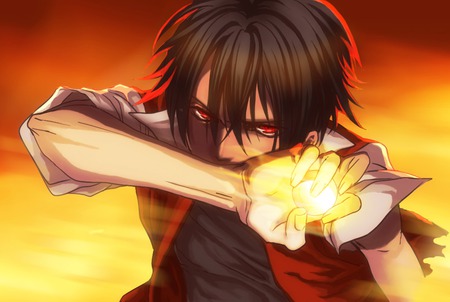 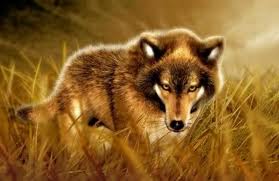 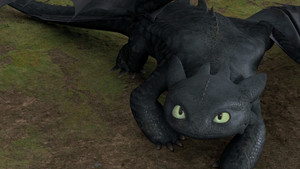 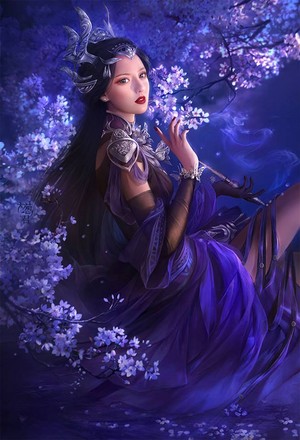 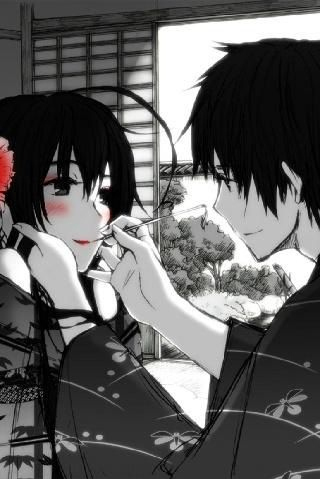 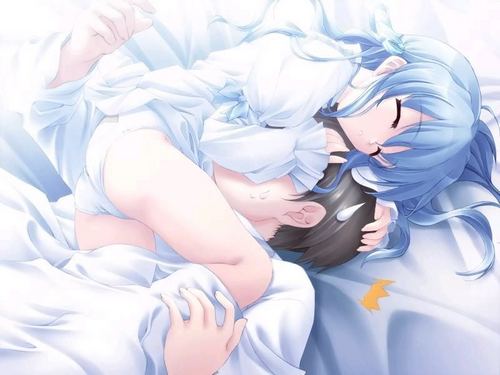 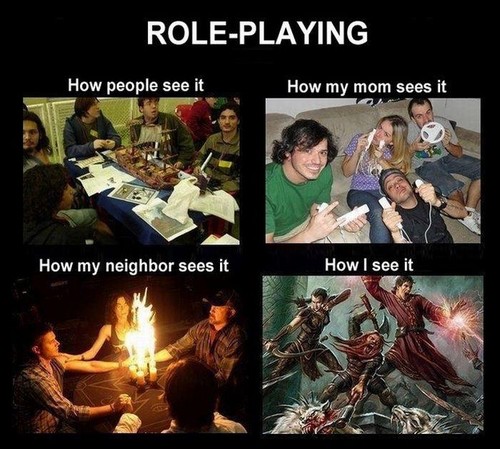 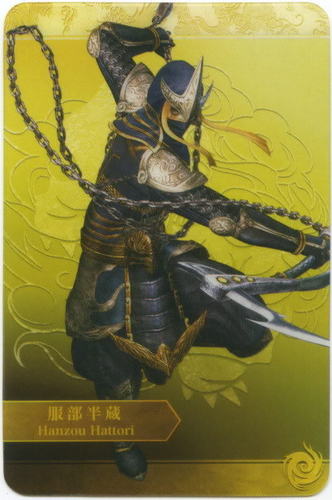 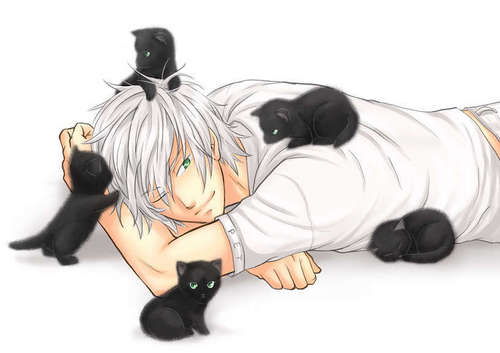 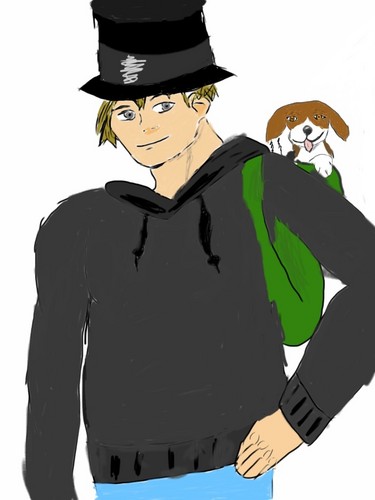