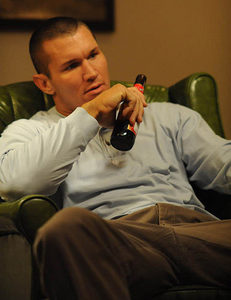 "Fire me! Let me sue. This company, for everything..let me here the words your father was about to say right before I kicked him in the skull"

"Not only am I better looking, Im just plain better"

"This One Man Dynasty has only just begun, and I will be WWE Champion for a long, long time"

"Ever since your daughter popped you out a couple of grandkids, she has become essentially worthless"

"I spit in the face of the Undertaker's legacy"

"I was never going to hurt Stephanie McMahon. I want to see the look in her eyes when I take out another member of her family"

"And it's not arrogance, it's destiny."

"I'm the Legend Killer Shawn!, Why?? Because I kill legends"

"The only true phenom is me."

"I'm here to tell everyone about my new show called Orton Knows Best."

"I just want everyone to know that even though Hogan won at Summerslam I still pinned him 1, 2, 3."

"I recently saw Brooke Hogan's new music video and I've got to say she looked hot."

"I'm going to take the legend of Hulk Hogan and kill it!"

"Who's ready for a Resthold?!"

"Follow the Intercontenental Champ, we're going for a walk!"

"Greatness has entered the ring! Thank you very much you may bow at will!"

"I pride myself on being a legend killer"

"Get a look at greatness"

"My accomplishments are endless"

"Call me sick, call me deranged..Im gonna be your worst nightmare"

"Im gonna be your hero whether you like it or not"
Gurbhej0009, jeurden and 16 others like this
cena-forever cool it seames that he loves to talk
bamagirl5899 awesome isnt won of his quotes is you dont have to like me but you have to respect me i think thats one but im not sure 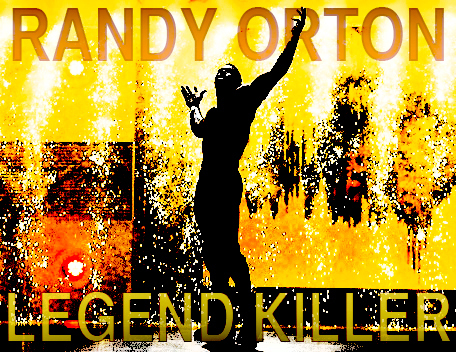 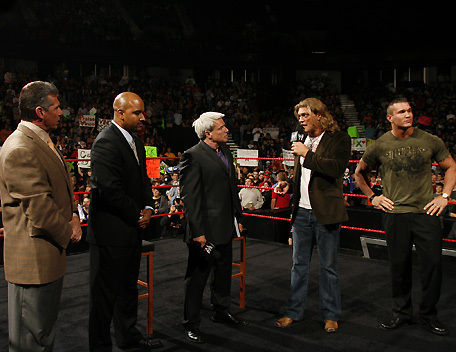 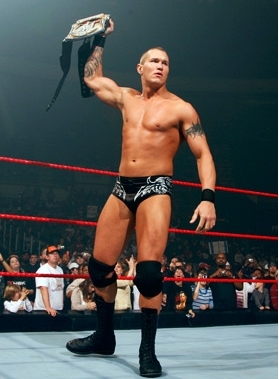 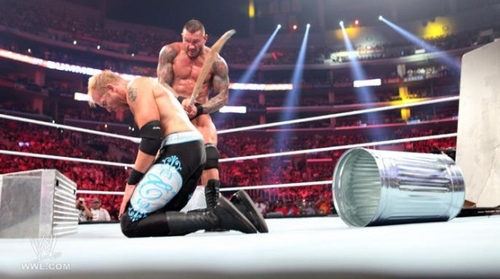 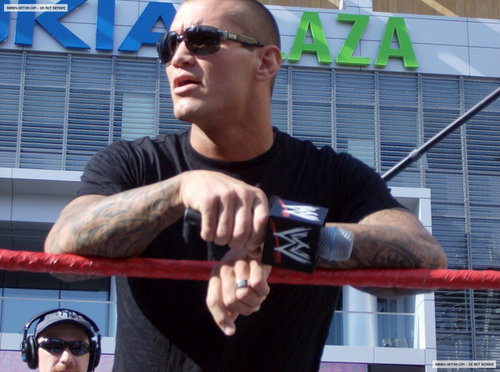 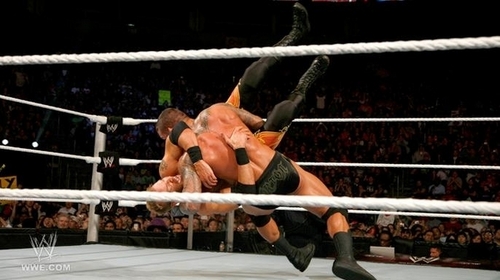 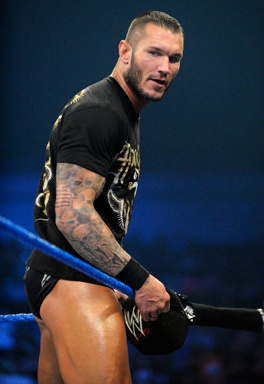 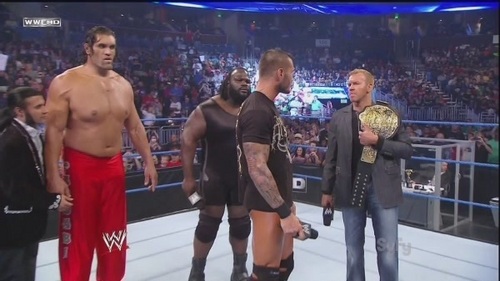 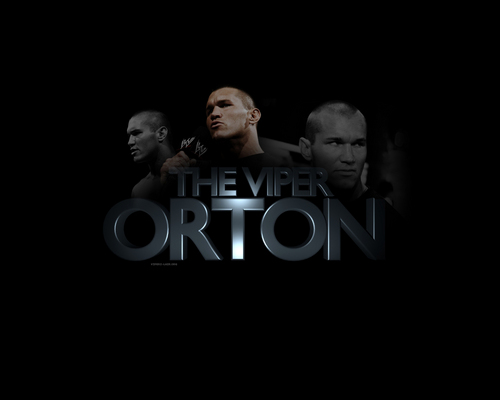 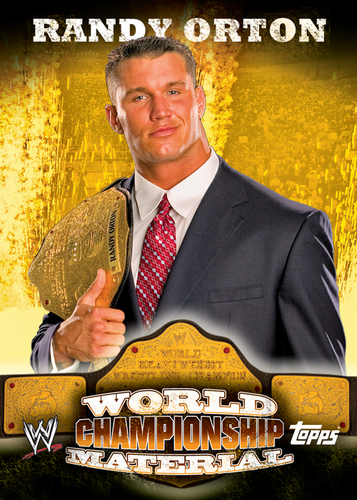 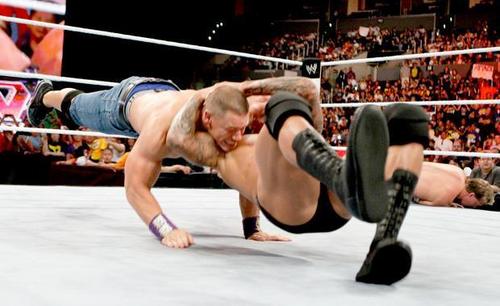 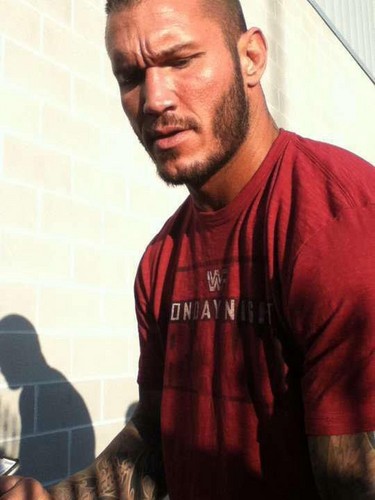 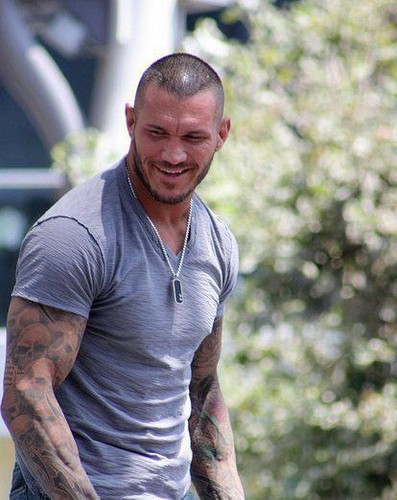 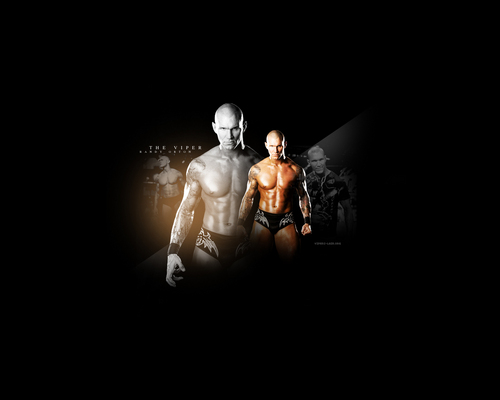 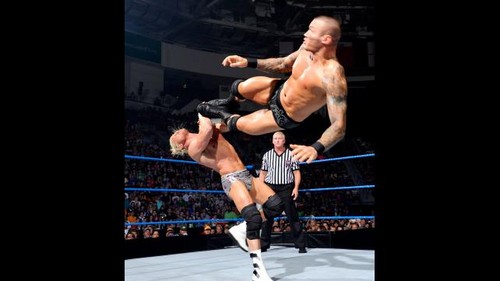 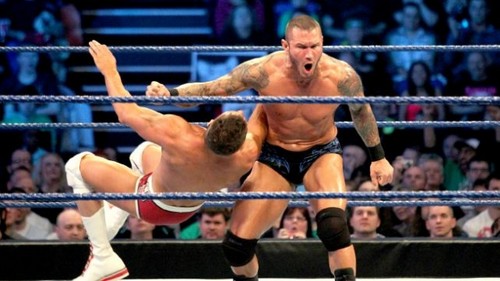 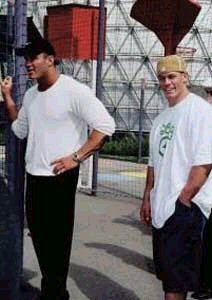 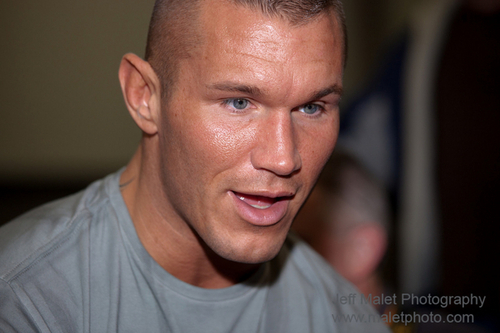