My Thoughts on the Phantom of the Opera
posted by deedragongirl 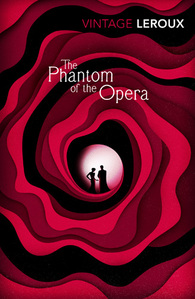 Lovely rose!
Hi guys, earlier on I posted about my review about Gaston Leroux's horror classic. So are my personal opinions about the book in general, I will also be including bits of the musical on which it's base on.

I was very familiar with the story, especially since I had heard many of the familiar songs from the musical itself. When I read the book for the first time, I was really amazed on how the story is partially different from the musical itself.
Surely, it was a very intriguing story that every night I would listen to the audio-book and I would cry at the end, because the Phantom is a very sympathetic character and has no love from neither his parents nor anyone. Prompting him to go mad!
But there is one thing that I did not quite understand, it was that when Raoul and the Persian were nearly drown at the bottom of the opera house when they are going to rescue Christine from the titular character. Then, in the next chapter when Erik (the phantom) told his side of the story and about the young couple's whereabouts to the Persian. Both the latter and Raoul are safe & sound, to me it seems very abrupt!

In a contrast to the musical, certain characters are different to their musical counterparts. In the likes of Madame Giry, Meg Giry, Christine Daae and Carlotta. Christine is actually a chorus member and is not a ballerina. She and Meg knew each other but are not friends, Carlotta is a Spanish and not Italian while Madame Giry is the guardian to Box 5, which is Erik's favourite seat and she is not a ballet teacher.
Erik & Raoul still remain the same, and the latter had a disagreement with his brother, Count Philippe over his relationship with Christine Daae. I was also very sad that Count Philippe died at the bottom of the lake at Erik's lair.
Speaking of the Persian, I was disappointed that he did not make an appearance in the musical version. He was a major help to Raoul especially during the ending as mentioned, in fact they could work as a team together and it was also very sad that he last saw Raoul at the final lair alongside Christine and he is Erik's only friend.
I was really sad that Erik initially sees the Persian as a Judas by helping Raoul, the former is overcome with emotions that he feels remorse after falsely accusing and misunderstood the Persian from Erik's confessions regarding the young couple's whereabouts. I would definitely feel the same if I were the Persian himself!
While in the torture chamber, I would imagine being in it when it started it's magic and I would go mad by it's effects and die of thirst later on.

The story concludes that the skeleton is still kept in the Paris Opera House with the ring that Christine had promise Erik and yes, it's no ordinary skeleton. It was really a sad novel and I would love to read it again, do you? 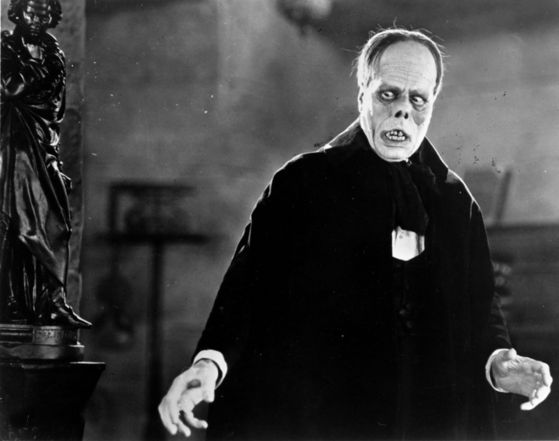 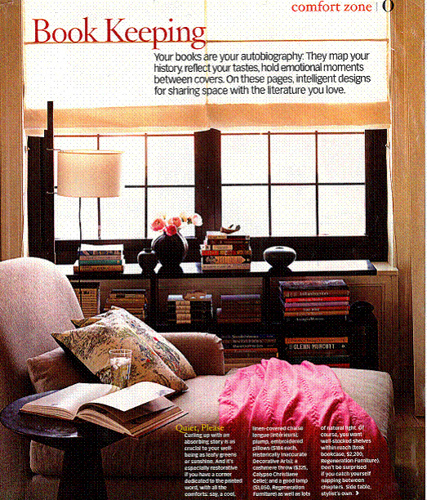 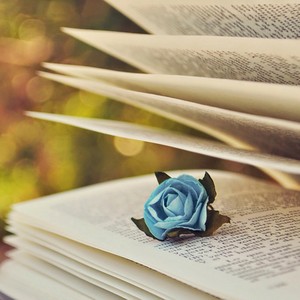 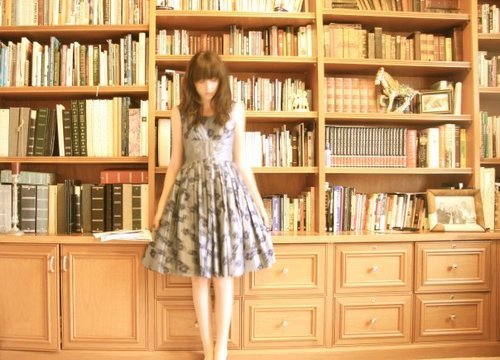 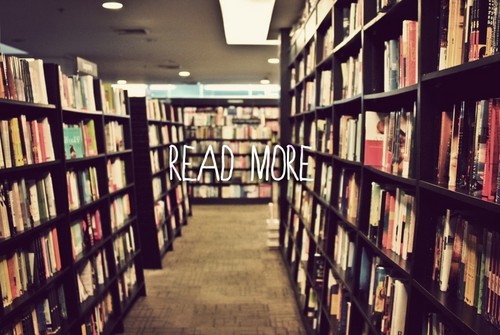 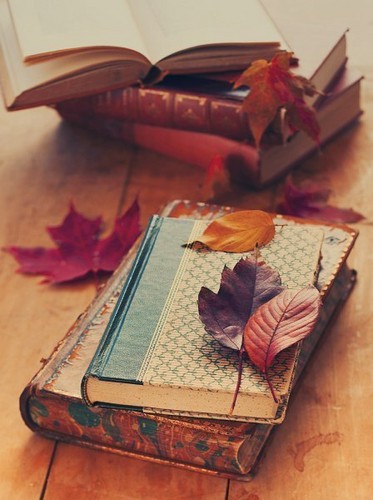 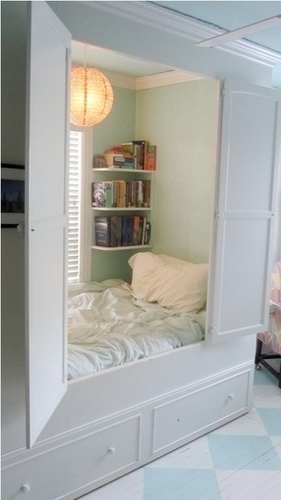 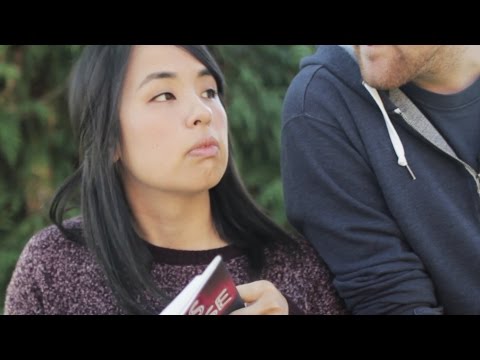 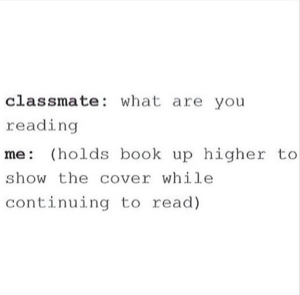 1
What are you reading?
added by joeyjazz101 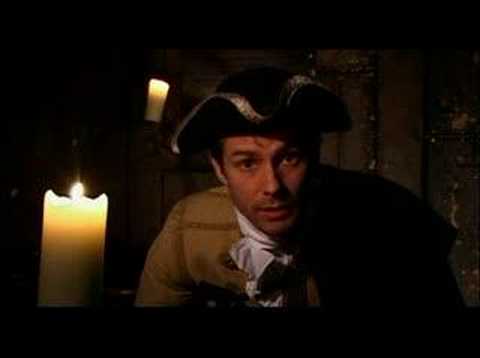 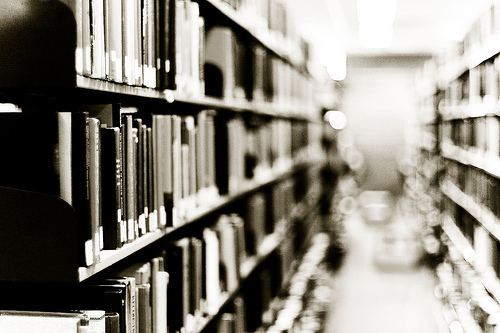 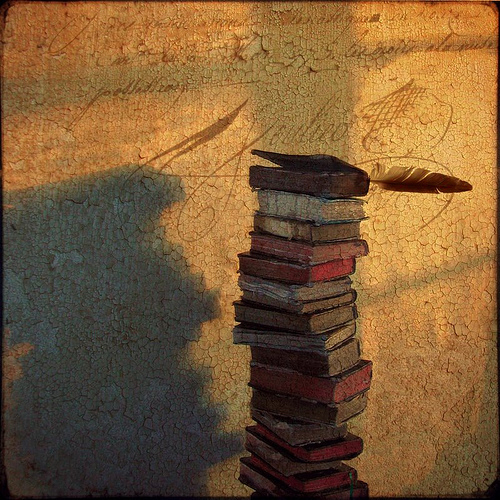 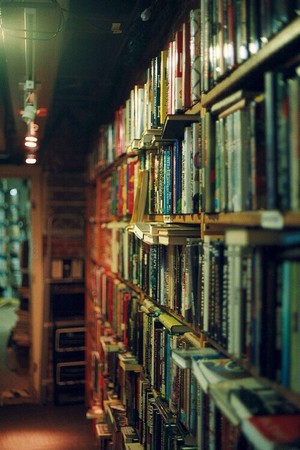 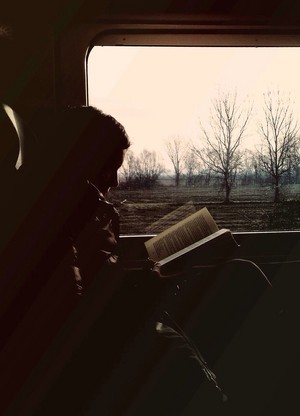 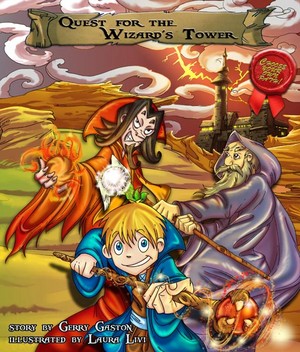 "Choose Your Own Path" Wizard Adventure!
added by Ranger57 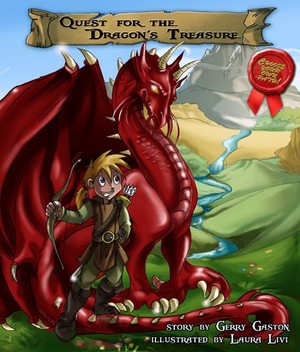 "Choose Your Own Path" Dragon Adventure!
added by Ranger57 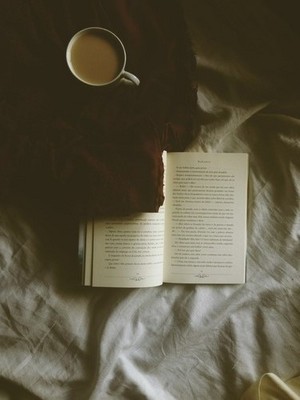 1
Book with Coffee ♡
added by bouncybunny3 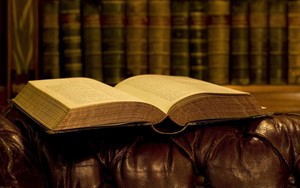 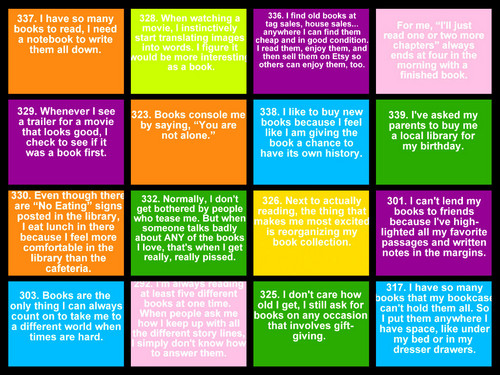 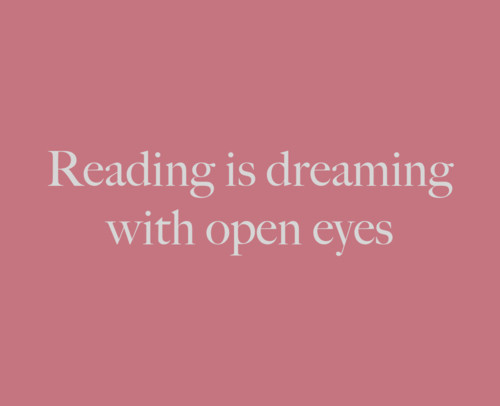