4
The Getaway Album Review
posted by ChiliPepperLuv
Hello, everyone! ChiliPepperLuv here, and today, I'm writing a review on the new album, The Getaway. I am expressing my opinion on the artwork, my favorite song(s), and my overall impression on the album.

Artwork
The artwork is rather fascinating. When I imagined what kind of artwork the Chili Peppers would use for their new album, I imagined something funky and extremely colorful, like on their 1987 album, The Uplift Mofo Party Plan. The artwork on The Getaway is certainly not what I expected at all. However, I must say that it is rather interesting. One fan theorized that the little girl and the animals represented each member, the girl was Anthony Kiedis, the raccoon was Flea, the bear was Chad Smith, and the Bird was Josh Klinghoffer. However, if the full artwork is viewed, there is a fox out in front of them. Apparently, the fox might actually be Anthony Kiedis, and the little girl might be John Frusciante, their former guitarist. I don't know if it means anything, but it is kinda fun to play with ideas. After all, art is in the eye of the beholder.

Favorite Song(s)
To be honest, as far as a favorite song on the album, I'm torn between two, "The Longest Wave" and "Encore." I love "The Longest Wave," because it's pure poetry. It's just such a beautiful song. It left me with a surreal, almost dreamlike appeal. I also want to go with "Encore," because a lyric in the first verse caught my attention. "Listen to the Beatles." That caught my attention, because I love the Beatles, and I know the Chili Peppers are Beatles fans, which in my books is cool.

Overall Impression
My overall impression of The Getaway is this. It contains some of the best material the Chili Peppers have written in a long time. Honestly, I found it better than the previous album, I'm With You. Don't get me wrong. I'm With You is a great album, but I feel like The Getaway is a better album. I don't think most people my age or younger would like the album, because it has an introspective, almost grungy feel to it. That's just what I think. Anyway, peace and love. Catch you guys later!
RocknRollSoul60, 60smusicluv and 2 others like this
Peaceandlove67 It is a great album. I agree that it is better than I'm With You. I love The Getaway. Still, my favorite RHCP album is Californication. I'll label this one my second favorite. My favorite song on the album is "The Hunter." I also like "Dark Necessities" and "Feasting on the Flowers."
60smusicluv Really nice. I like "Feasting on the Flowers" the best.
RocknRollSoul60 It's a good review. I like "Encore" the best. 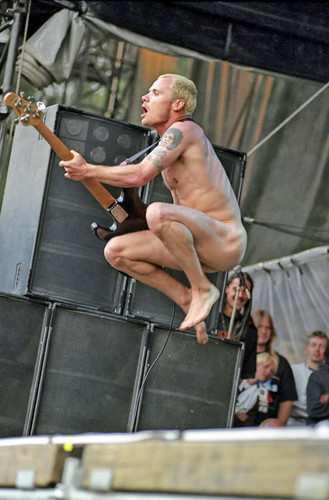 Flea (Michael Balzary)
added by shesmagik
Source: not mine 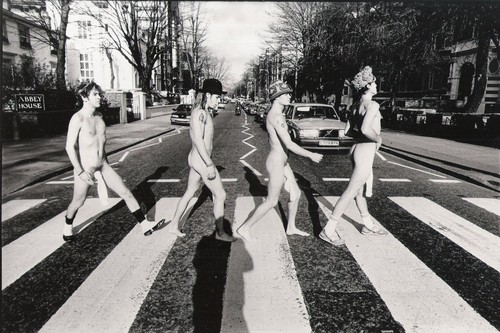 Red Hot Chili Peppers
added by shesmagik
Source: not mine 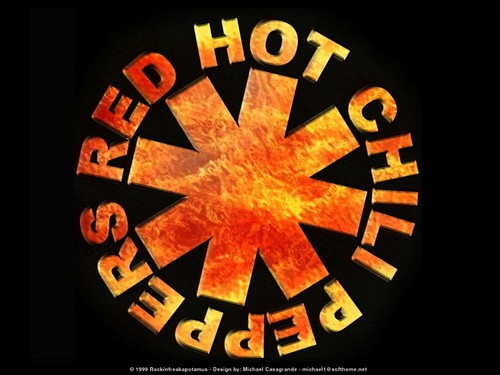 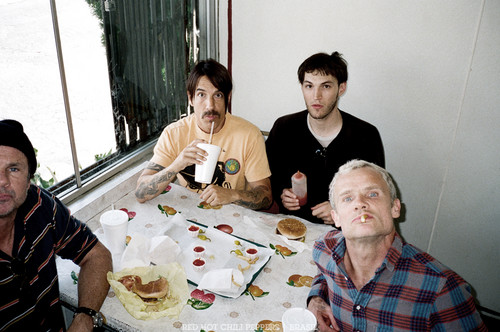 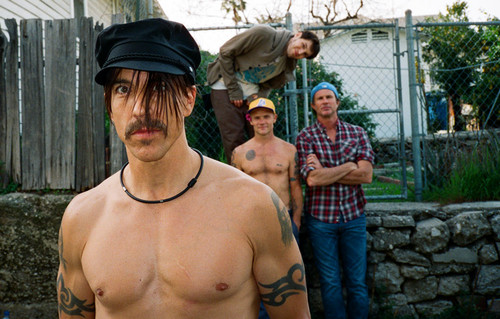 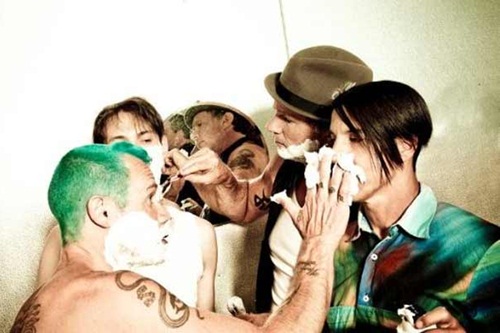 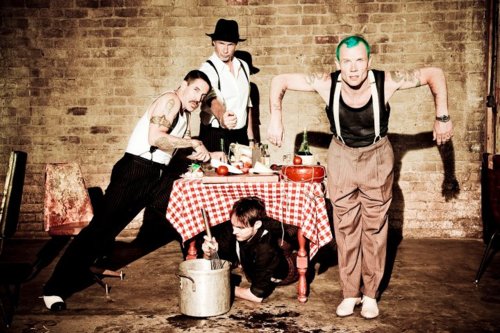 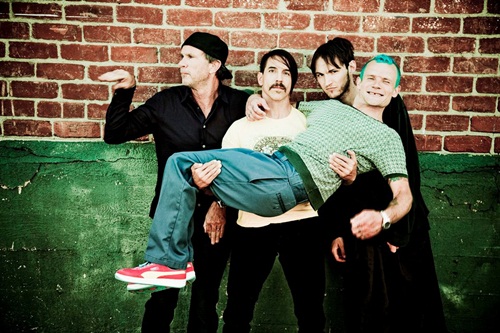 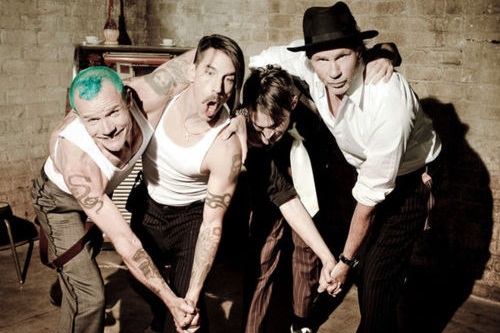 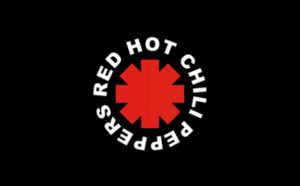 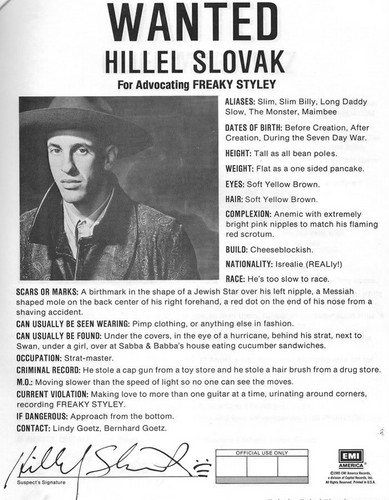 Hillel Slovak
added by shesmagik
Source: not mine 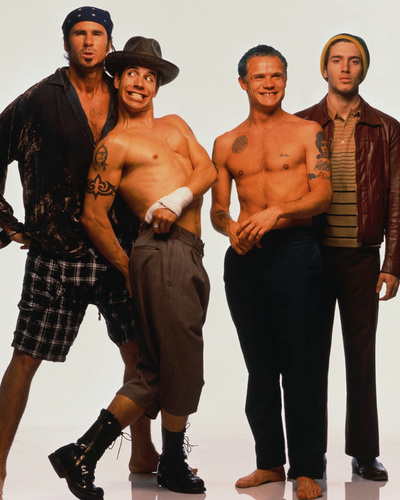 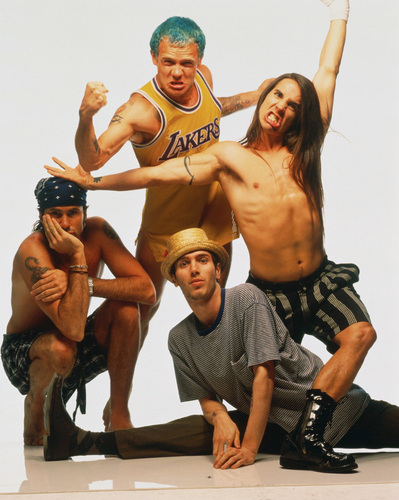 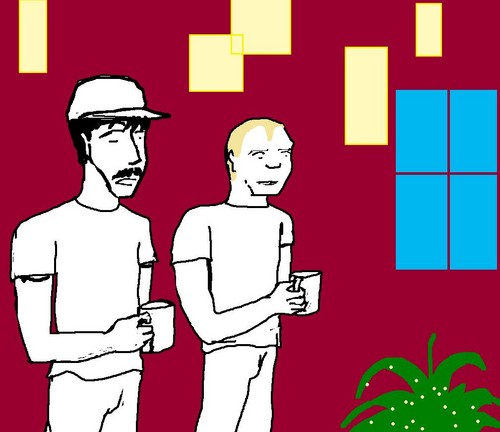 Anthony and Flea
added by Earthquake1 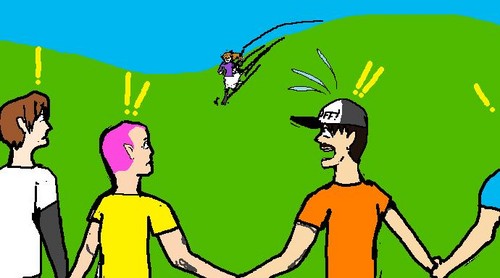 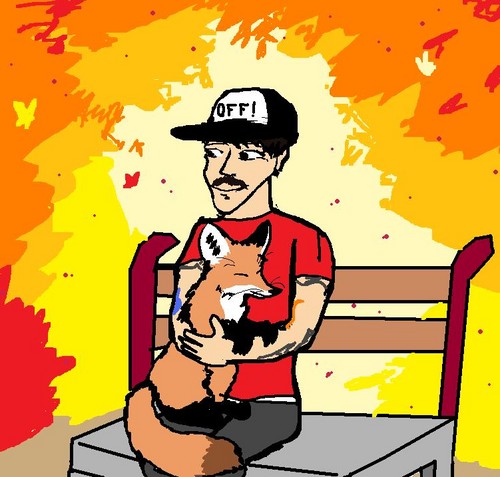 Anthony Kiedis with a fox
added by Earthquake1 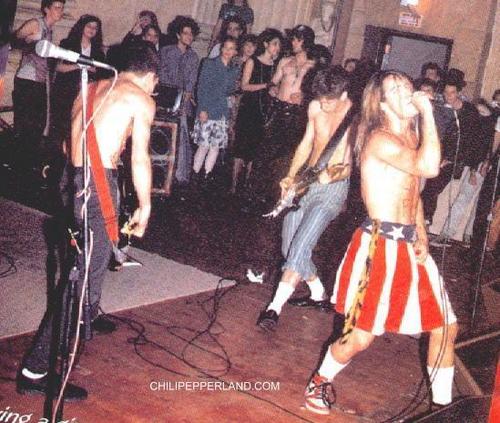 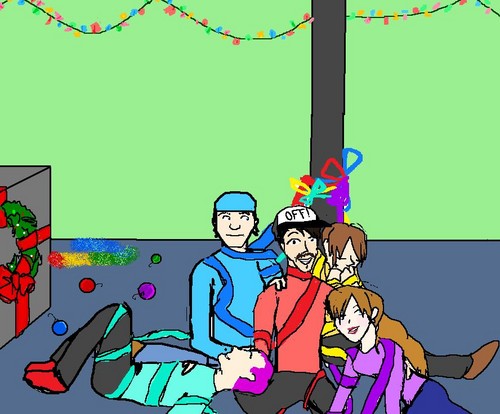 Tied to pole
added by Earthquake1 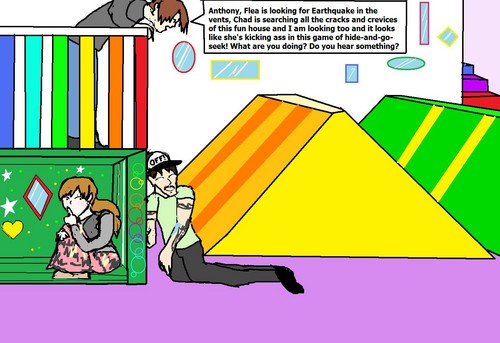