6
Repo! Fanfiction
posted by Repo-girl
Alright, I'm writing a Repo! Fanfiction and since I can't get it on the Fanfiction website, I'm writing it on here. It's about Rotti getting remarried and the new wife has a 14 year old girl named Bella and Pavi and Luigi really take a shine to her, if you know what I mean! Enjoy!


"Children, I have a surprise for you", Rotti Largo said. "Is it a new surgery"?, Amber asked. "Is it a new knife"?, Luigi asked. "Is it a new Gentern"?, asked Pavi. "No, none of you are correct.,said Rotti. I got remarried and you have a new mother and a new little sister". "DAD WHAT THE FUCK?!", exclaimed the three Largo children(they weren't mad about their father getting remarried, they were mad about the new sister). "I thought having a new sister would teach you responsibility". "Well, at least I have someone to boss around"., said Amber. "That's the spirit! said Rotti. Now, meet your new mother and sister"! Just then, two figures stepped into view. "This is your new mother, Sienna, and your new sister, Isabella. "You can call me Bella"., Bella said. Bella was a 14 year old girl with long black hair and pale white skin. She had electic blue eyes and long eyelashes."Where's my room?", Bella asked. "It's upstairs. Your new siblings will show you.",Rotti said. "Lets go!", Pavi said quickly. "So,kid, said Luigi(as soon as they were out of the earshot of Rotti and Sienna) how old are you?" "14",replied Bella. "Are you a virgin?", Luigi asked. "Luigi!,said Amber.Don't worry about him. He's always like that. I suspect male menopause." "Men don't get menopause sister!",Luigi shot back. "I see no men, only puny little boys.",Amber replied cleverly.Luigi pulled out his knife. Amber was ready for this. She ducked as Luigi tried to stab her. "Ha! You missed!",Amber said. "I'll get you later.",Luigi muttered. "Is it always like this around here?",Bella asked. "You don't know the half of it.",Pavi said.

4
But this is opera! -not in film-
added by xXSweeneyXx
Sang by the stage cast
video
repo the genetic opera
repo man
musical
blind mag
rock opera 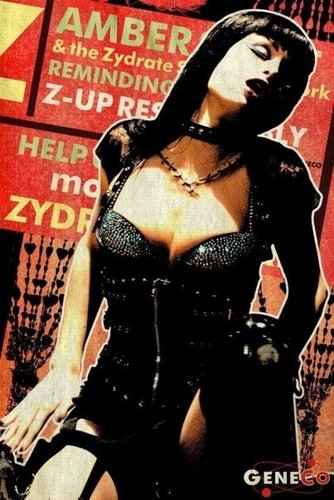 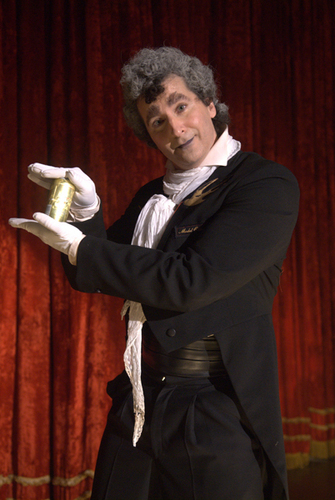 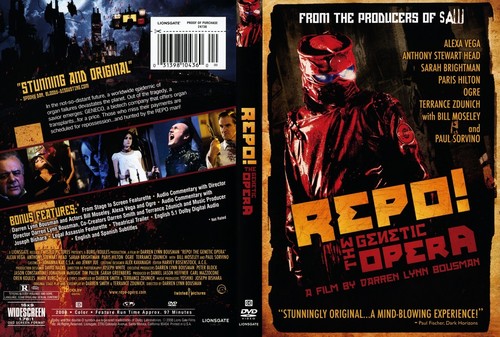 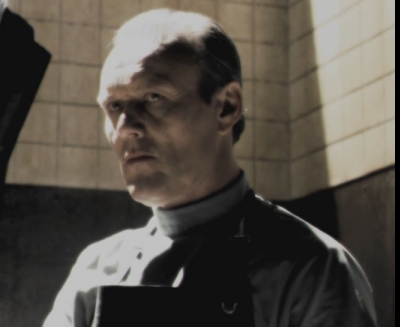 2
After the job
added by TheJoker29 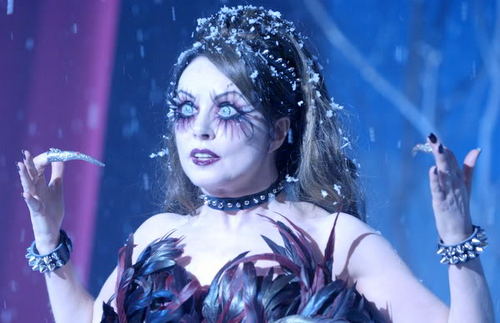 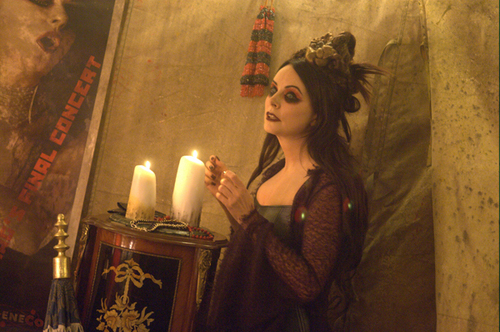 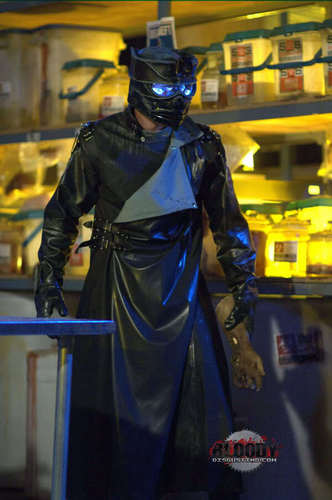 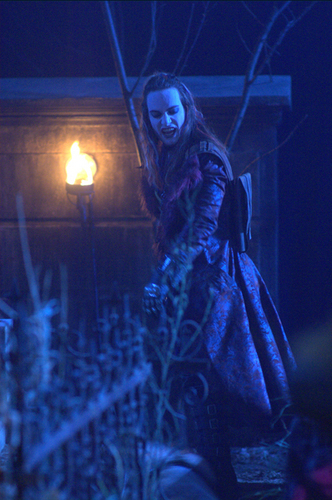 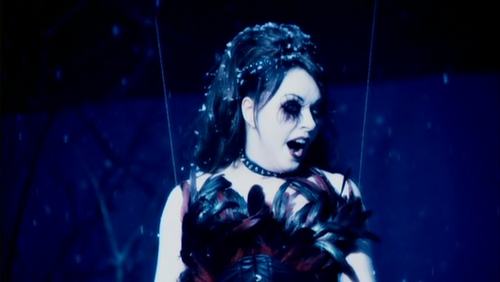 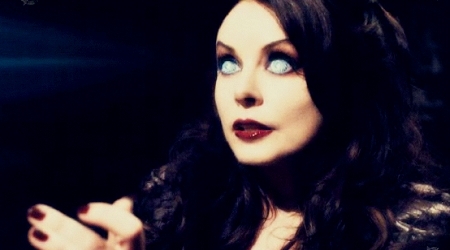 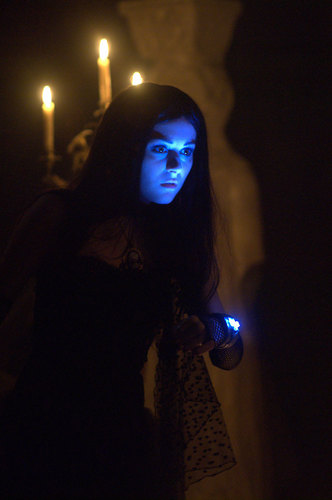 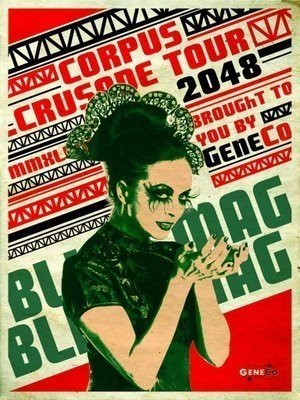 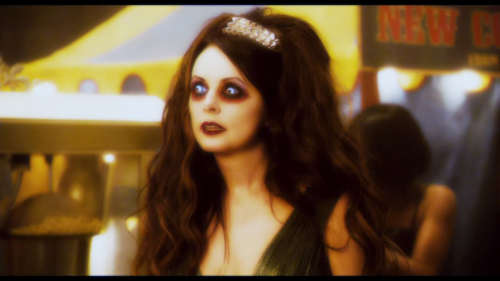 Mag
added by BellaDefoe
3
the play
posted by ambersweet
Hi I'm a Repo freak and the only reason why i got hooked on it was because Blind Mag and i look like the eyes the face but i have long red hair so las week i was in a play we were rising money for cancer and repo seemed like a good one to do.
They cased me as you'll never believe but Bling Mad,Shilio,and Ambersweet.I had to play three roles and that was realy hard but i knew all the songs and words to all of them so that part wasnt hard at all.I loved the clothes and makeup I ware my makeup dark anyway so that was realy cool.
The guy that was directing the play was a nut we all had fun during...
continue reading... 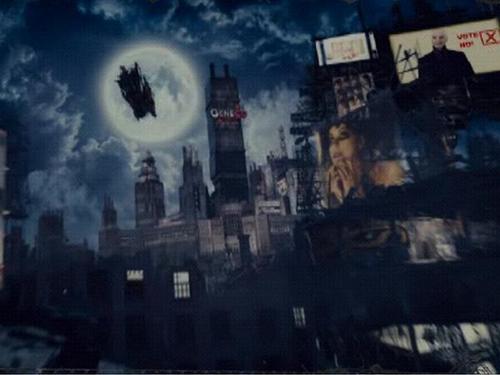 View of City
added by Capng 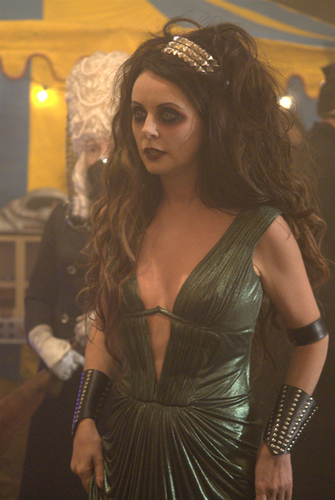 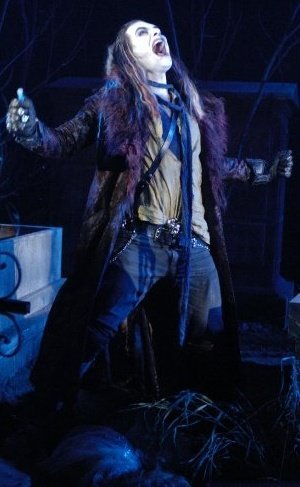