River Phoenix as a Batman character
posted by FanFic_Girl_26

River “Rio” Phoenix
From my perspective, Poison Ivy is one of my favorite Batman characters; one reason why is because she reminds me of nature and plants.

Also, I can imagine an alternate version of the scene in the Season 3 episode Batgirl Begins Part 2 (from The Batman) where Barbara is quite surprised at her friend Pam’s new look.

In it, both Pam and Barbara are in Barbara’s room together, and Pam tells Barbara that she’ll do great with gymnastics, before River Phoenix (who would’ve loved to voice Poison Sumac, which would’ve been a good name for a male version of Poison Ivy if there ever was one) comes in and psyches them out by using the same trick that Pam used on Barbara.

Pam: Rio? What happened to you?
River: Just something you girls like to call a makeover. (smirks) Maybe now those meateaters who have no respect for animal life will finally listen to me.
Pam: (along with Barbara, after hearing River out on his plan) Uh, Rio, that would be nice and all, except for the fact that you’re a plant!
River: Sumac, to be precise, Pam — Poison Sumac. And I will use my powers to help out the vegetarians if they need it, since I happen to be a vegetarian myself.
Pam: You’re a vegetarian? Whoa…﻿ 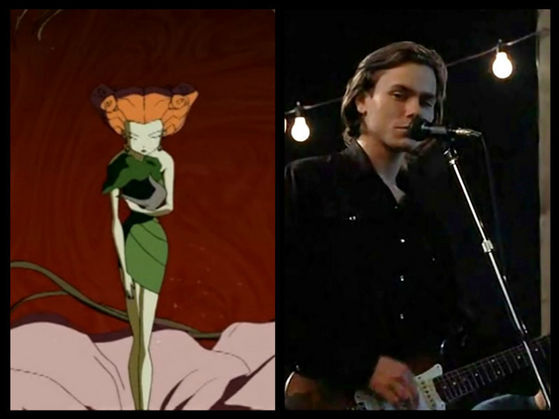 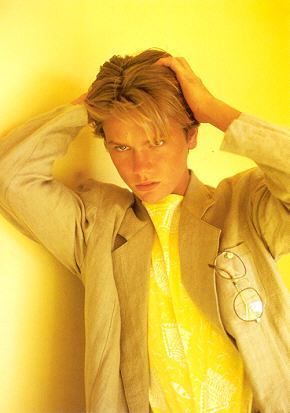 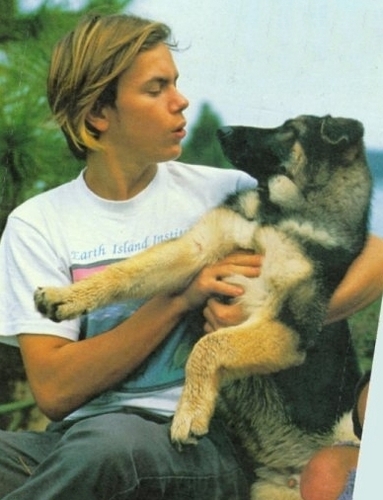 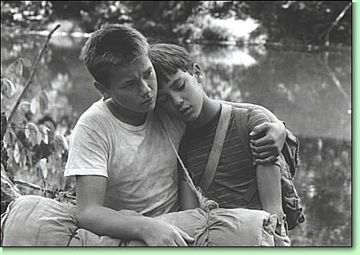 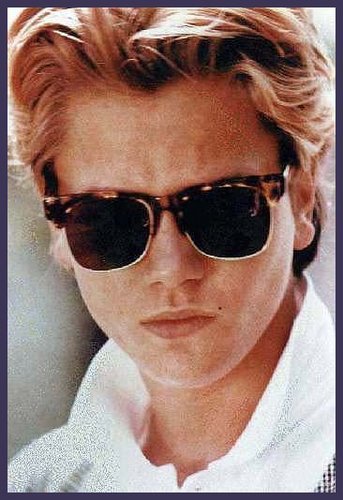 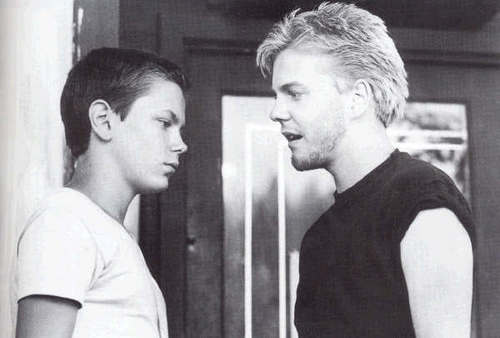 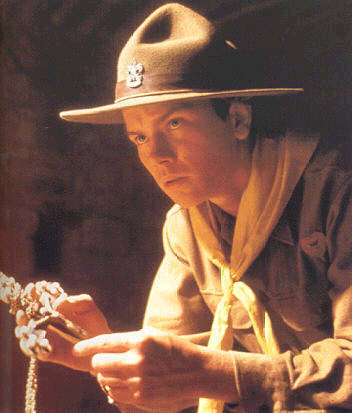 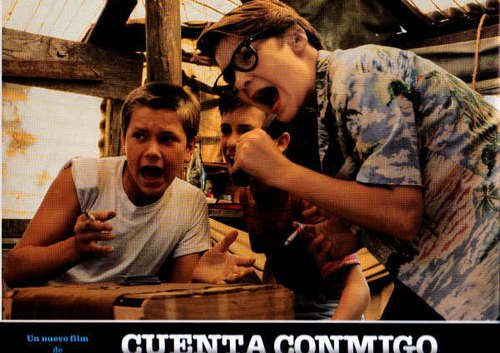 4
Stand By Me
added by DarkSarcasm
Source: River (MSN Groups) 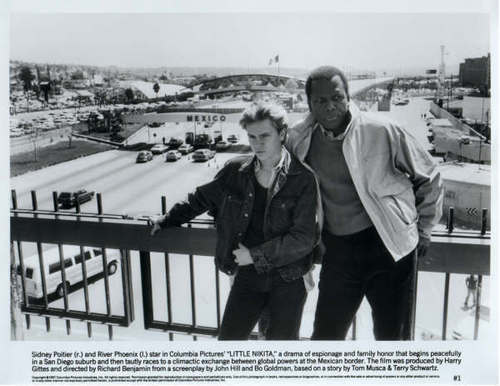 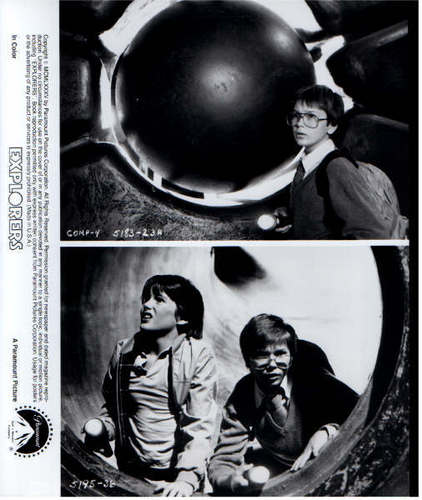 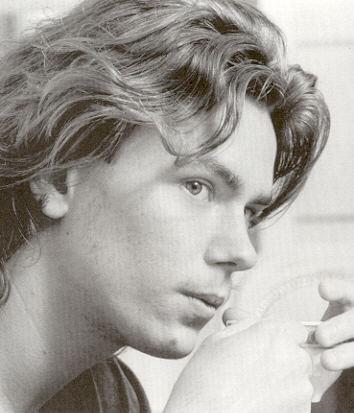 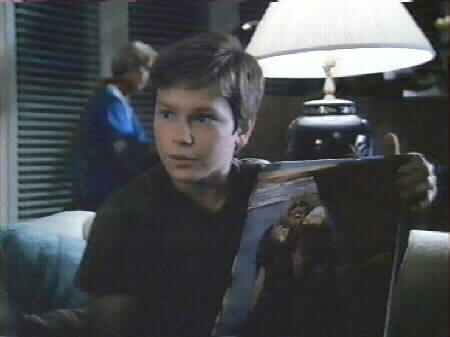 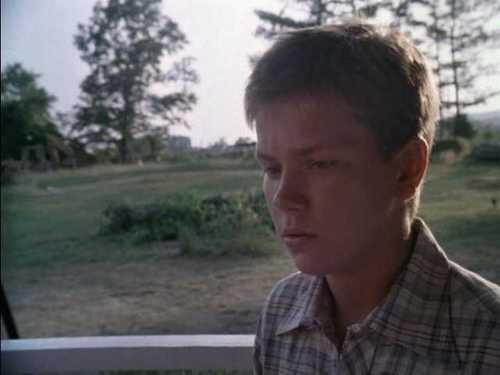 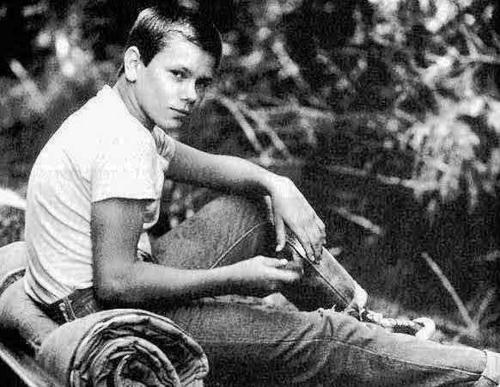 5
River in Stand By Me
added by DarkSarcasm
Source: Columbia Pictures 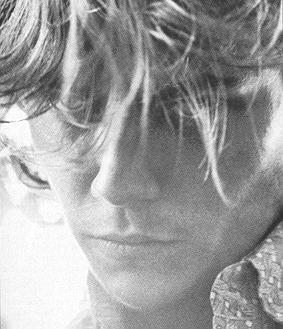 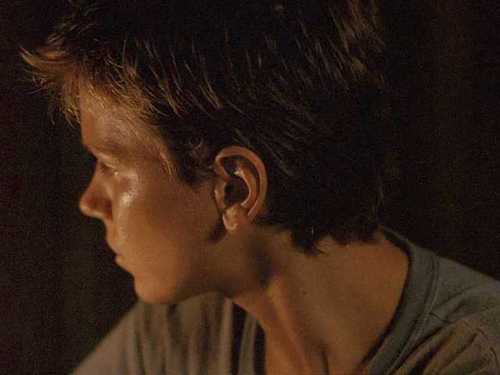 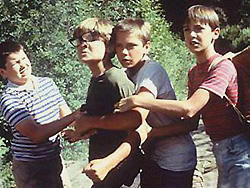 5
Stand By Me
added by DarkSarcasm
Source: Columbia Pictures 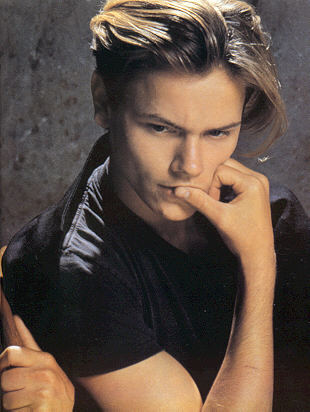