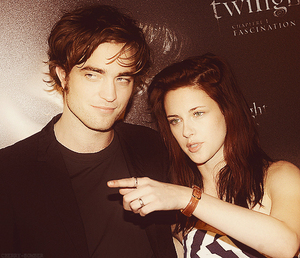 We have all read about Kristen cheating on Rob with her Snow White And The Huntsman director. I for one think its all a big rumor. One main question for all of you that think Kristen did this: Why the hell would Kristen cheat on Rob? For one thing that director is NINE-TEEN years OLDER then Kristen, he's MARRIED, and has TWO kids. For another thing Kristen LOVES ROB!!! And for all of you that believe EVERYTHING you read in magazines and online its usually all just for money...they dont care about anyones feelings, life, relationships, and so on. So Id advise you NOT to believe all the crap in magazines even when they write interviews in them they can twist up what the Actor/Actress says and get away with it. I do NOT think that Kristen cheated on Rob. I mean didnt they try to pass Rob cheating on Kristen once? There are pictures to prove Kristen and her Snow White And The Huntsman director were together but once again...pictures can be photoshopped, edited, cropped. There is no REAL proof Kristen cheated on him and for another thing the girl in those pictures dont even have Kristens shoulders. I truely do NOT believe any of this shit. And if you do...you are NOT a true fan. 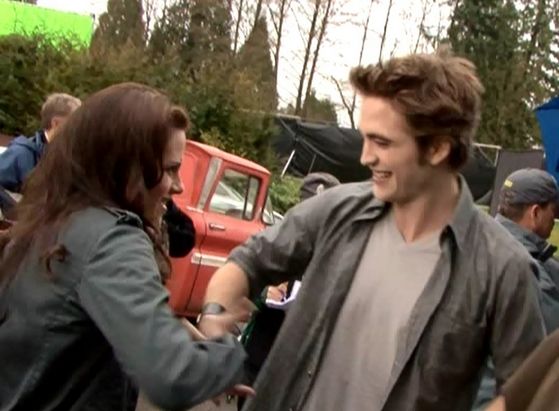 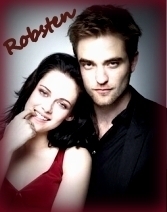 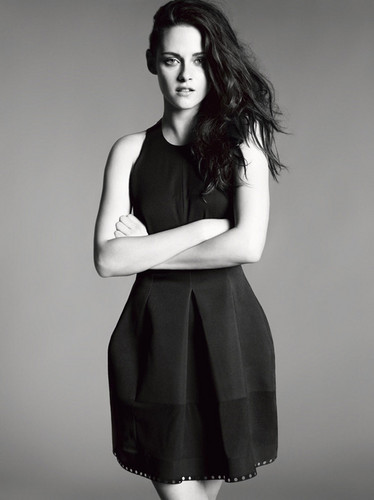 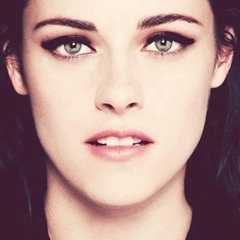 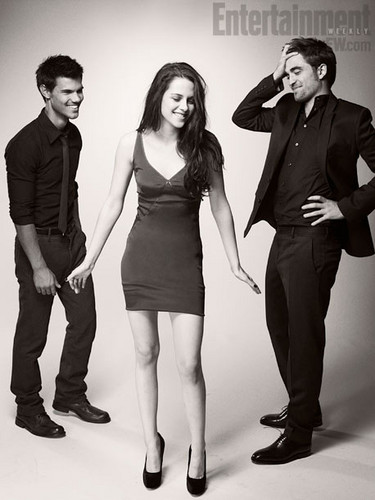 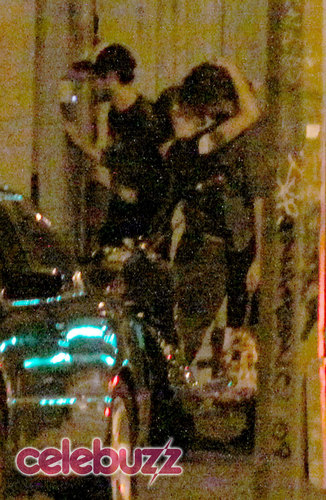 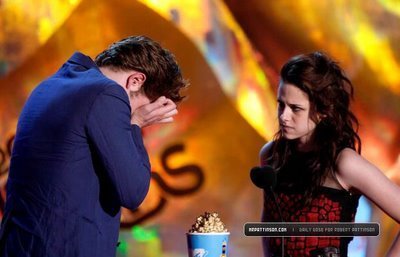 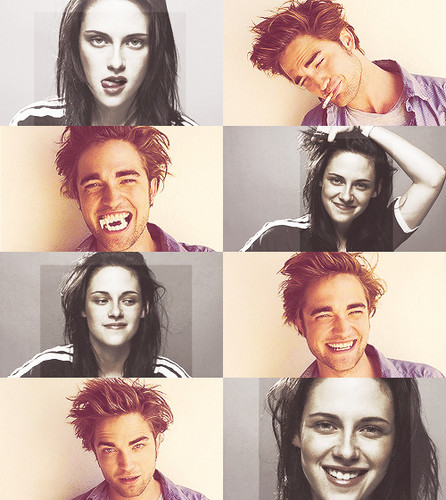 'when i looked at Robert, it was like i could look into his heart & he could do the same' ~Kristen
added by xRansomArtx
Source: xRansomArtx 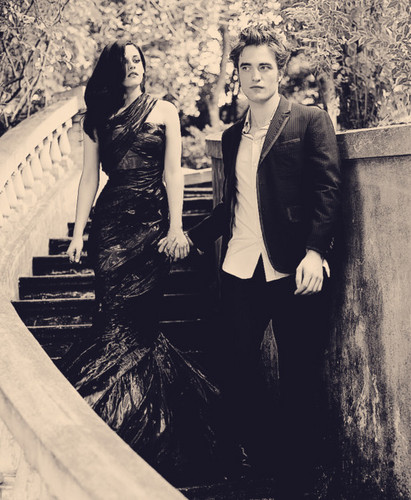 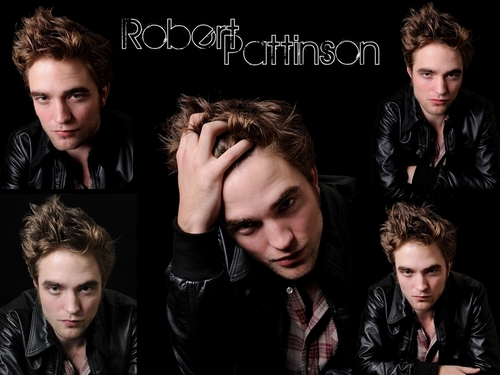 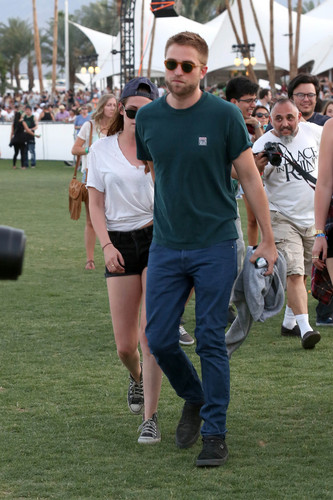 1
Rob and Kristen at Coachella (2013)
added by pompeybabe 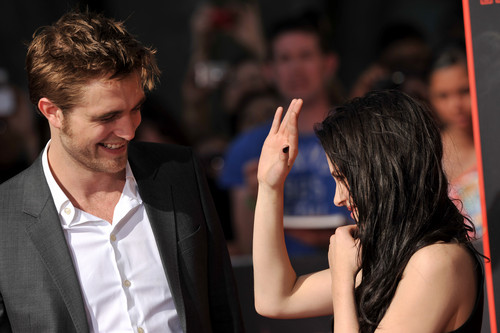 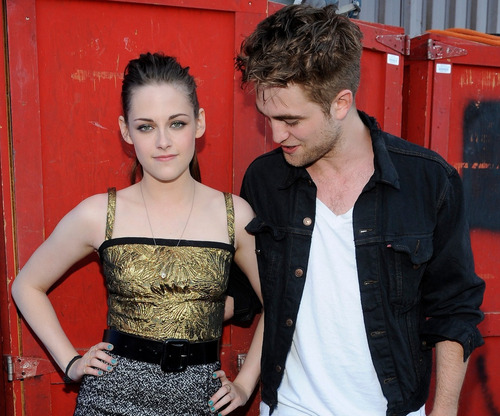 Robert and Kristen
added by star2894 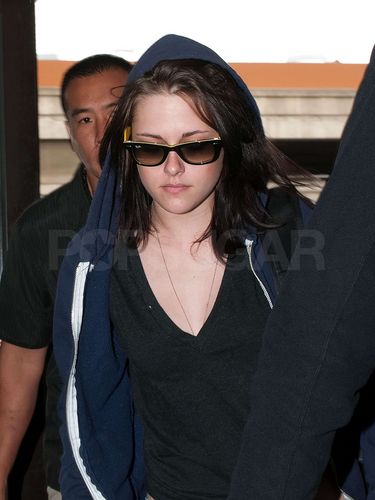 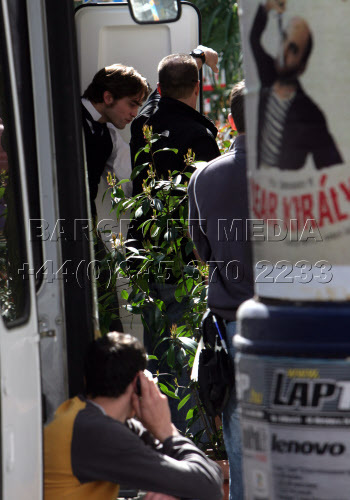 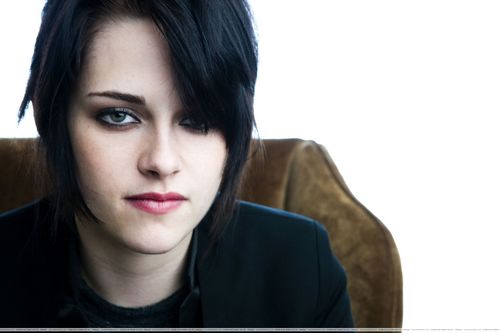 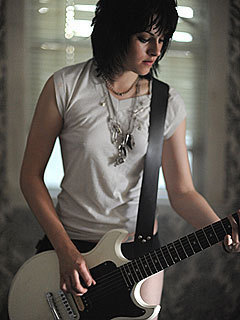 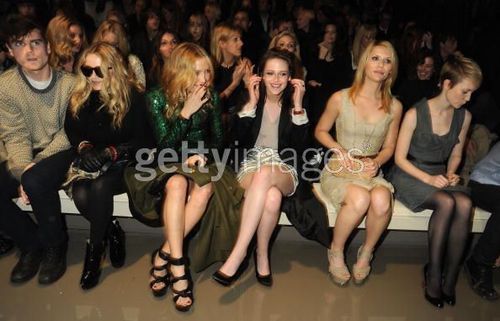 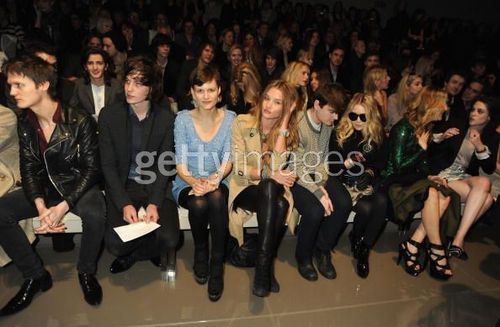 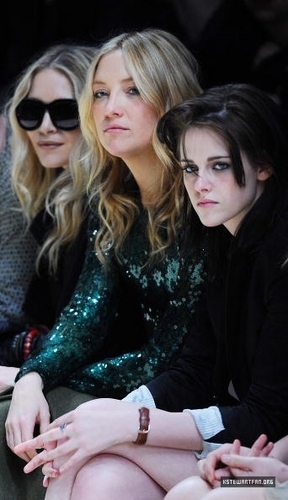 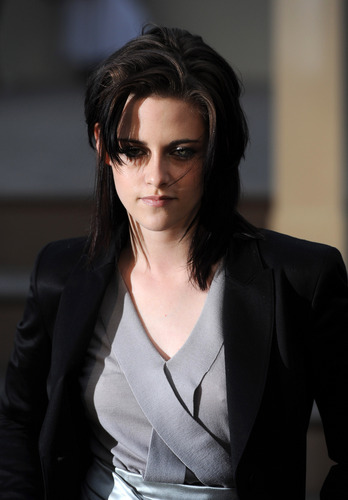