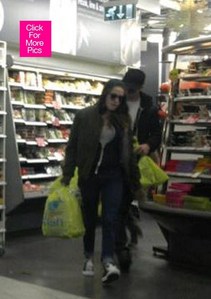 Rob and Kristen were spotted food shopping together in London, showcasing their continued love for one another! So cute! Robert Pattinson and Kristen Stewart spent a lot of time together overseas this week, attending the final premieres of Breaking Dawn Part 2. While in London, Rob and Kristen were spotted playing house together! We absolutely love that Rob, 26, and Kristen, 22, are back together. After seeing the final installment of The Twilight Saga, we can’t imagine Rob and Kristen with anyone else. It was previously reported that Rob and Kristen planned to “break up” once all film duties had been completed. “During the hysteria of the affair, this was actually an idea floated by the studio to the both of them so they could put up the illusion that all was well and then when everything was completed they could go there separate ways,” a insider told HollywoodLife.com. “But as fate would have it, they actually got back together, so the plan didn’t even have to be put in motion.” They’re just like any other normal couple — food shopping during their time off from work!

Read More at: link
nayle, pompeybabe and 1 other like this 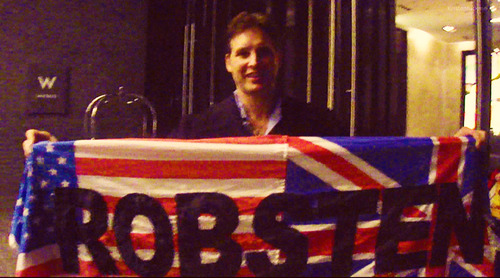 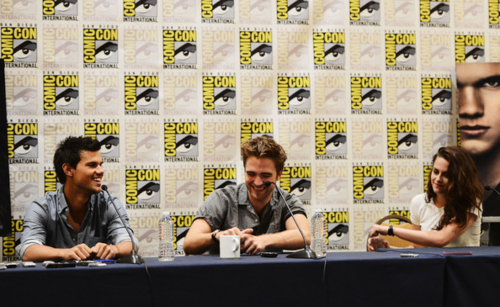 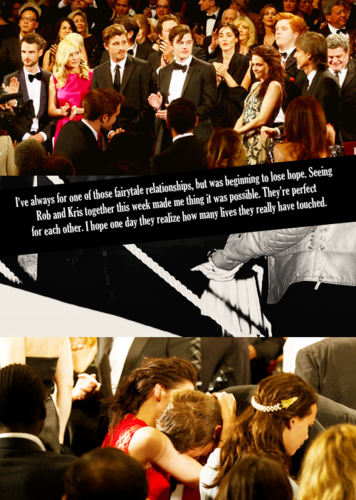 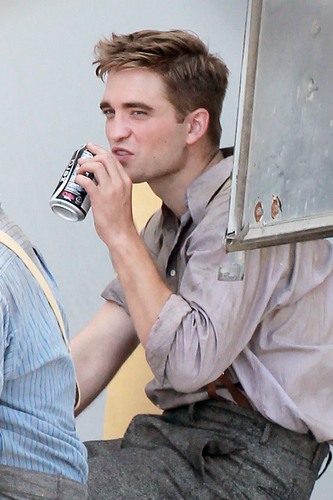 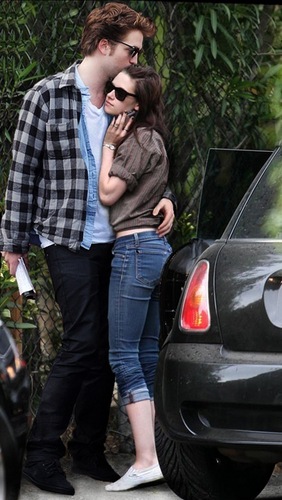 57
They ARE dating!
added by ihavOTD 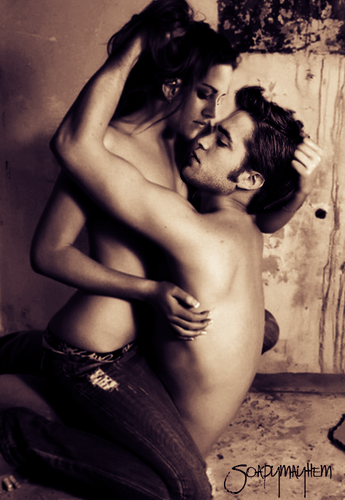 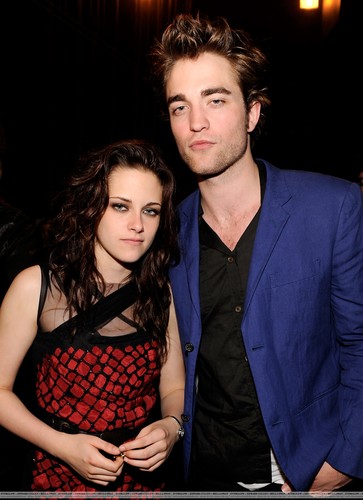 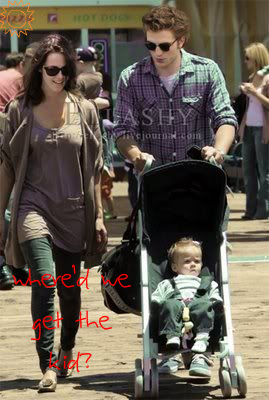 3
Where'd we get the kid?
added by moolah 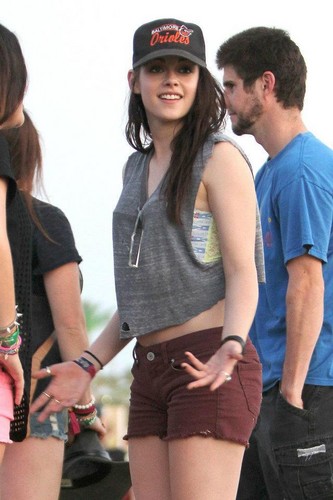 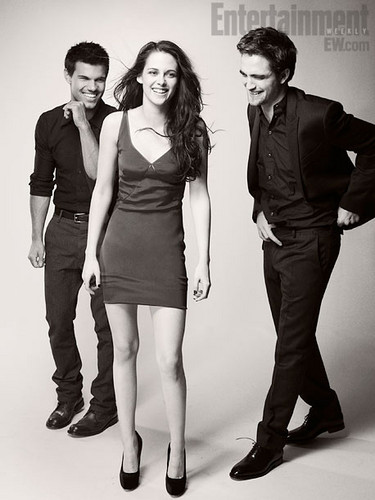 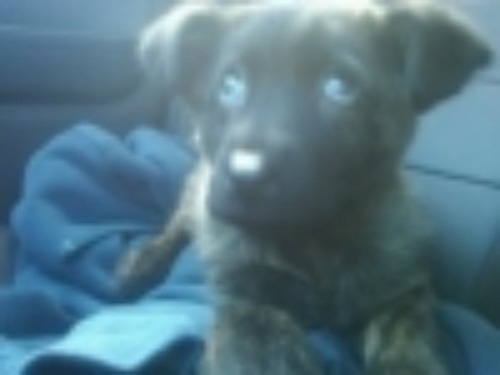 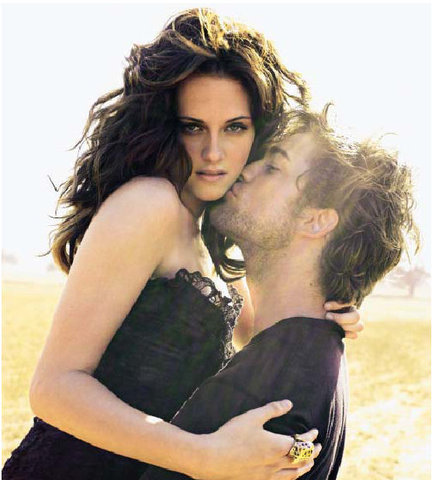 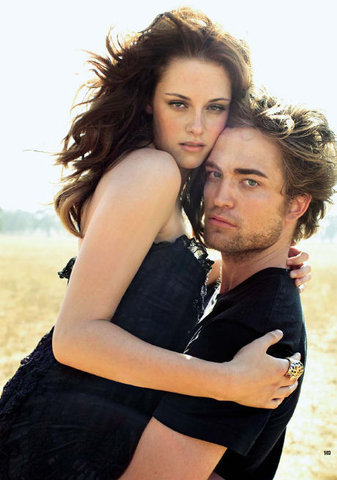 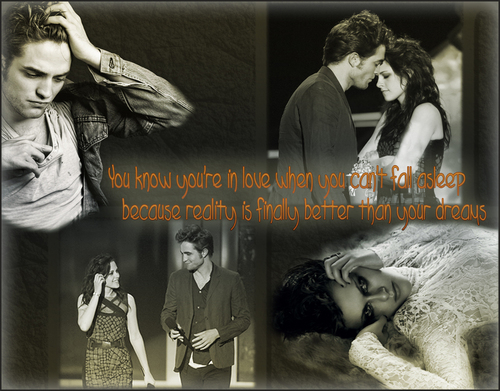 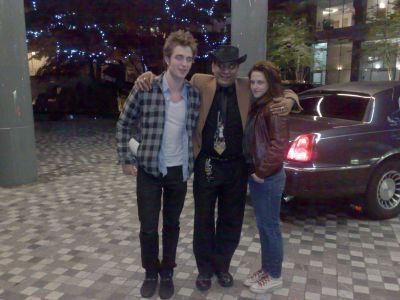 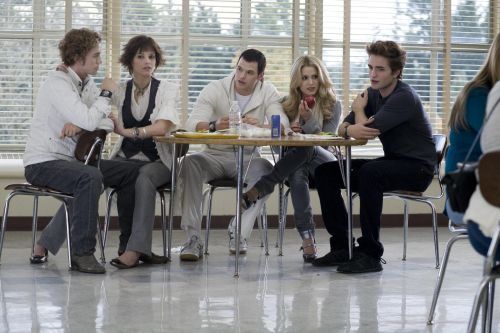 1
Pictures of Rob on the Twilight Set
added by sunrise_90 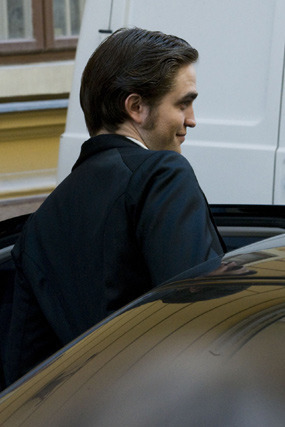