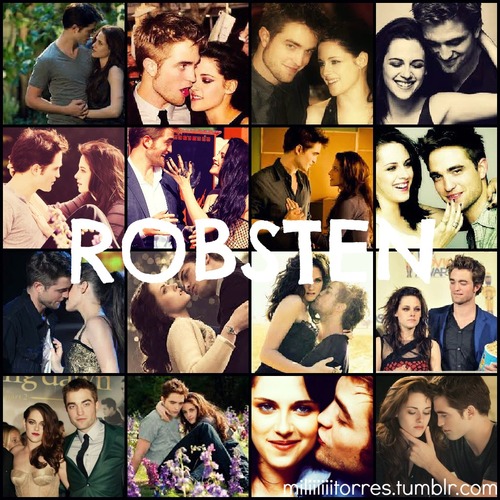 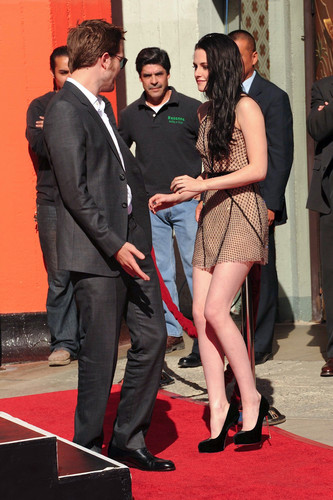 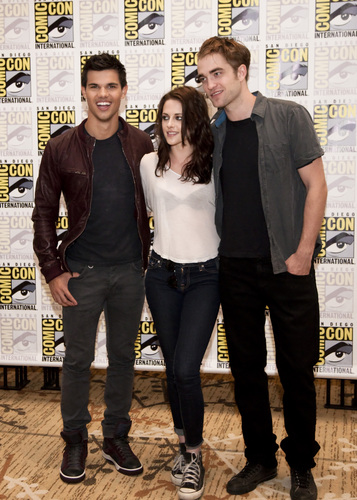 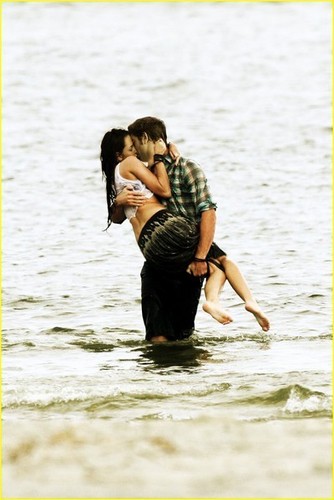 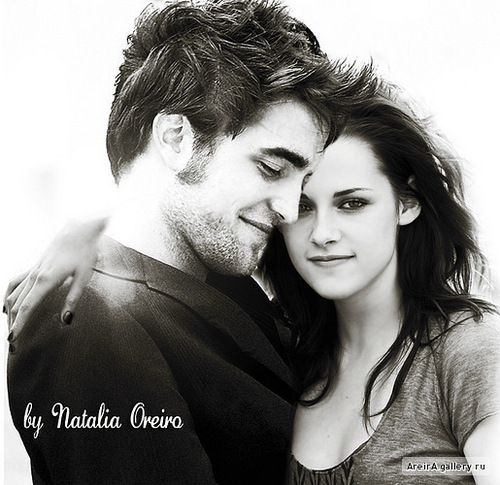 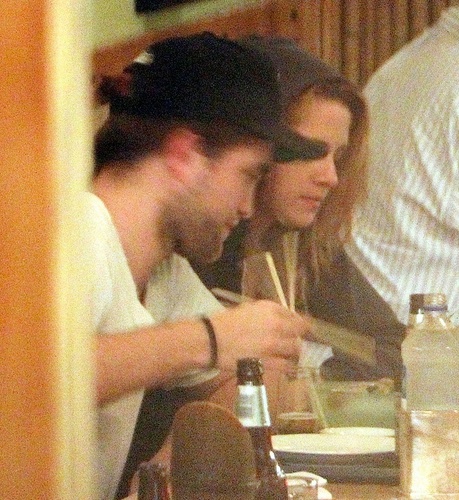 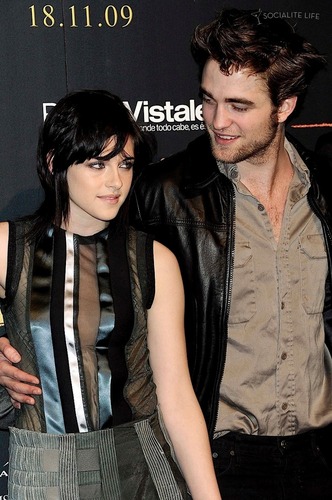 Best of Robsten pics from European Tour
added by libenet 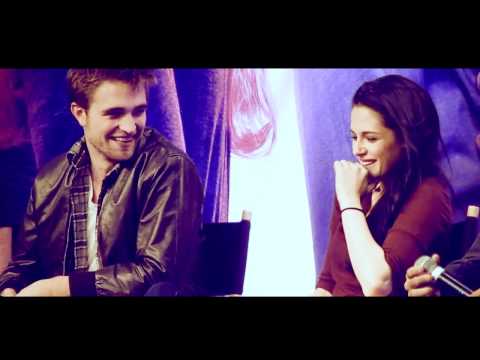 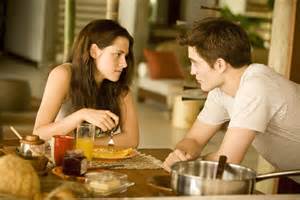 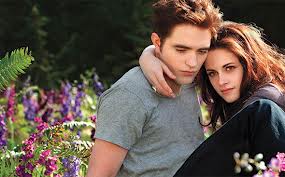 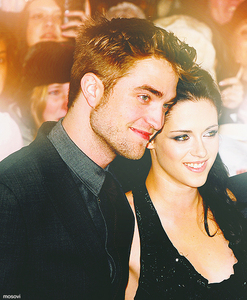 Robsten on the Red Carpet
Even though Robsten maybe over, throughout the past 3 years they have brought two of my favorite novel characters to life on the big screen in one of the best ways I've ever seen in a film to this day. I noticed the magic between Rob & Kristen from the beginning it was clear to me that they had more then what normal movie co-stars show at public appearances the looks, the gestures were beyond a friendship. It saddens me that this betrayal will/could ruin one of my favorite on & off screen couples but it doesn't change the one think I'll always have...Belward, to now know that the relationship was real all this time let's me know everytime I'll watch a Twilight film Robsten was something amazing beyond the screen a closeness that I believe even if they are apart will last forever. 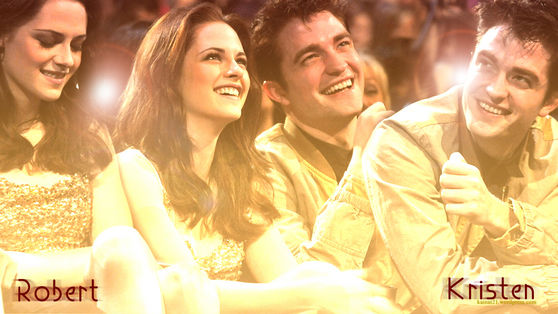 Robsten at an awards show 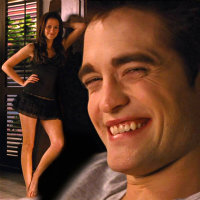 icon made by me of Edward & Bella in BD1 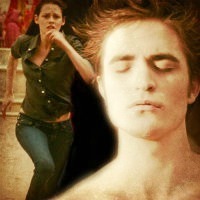 icon made by me of Bella saving Edward in NM

one of my favorite scenes in Eclipse 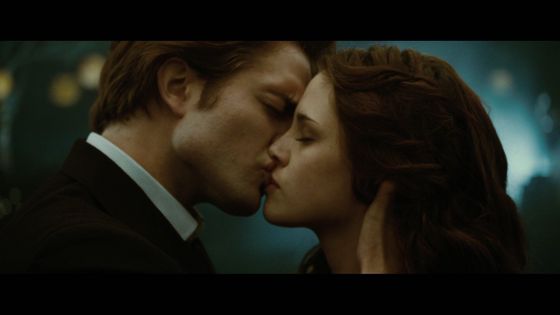 the last kiss in Twilight 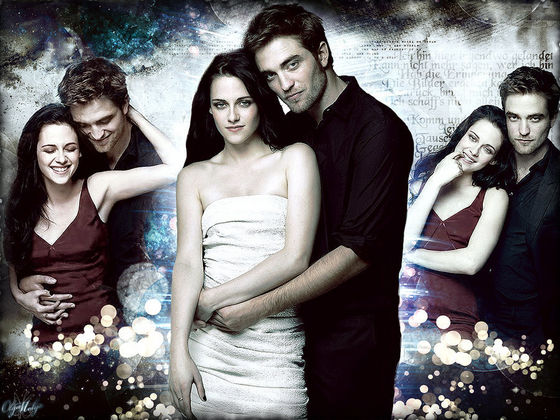 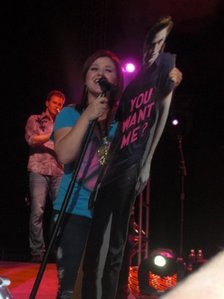 It was a relatively slow weekend in Twilight related news. NOT!

Robert Pattinson and Kristen Stewart kissed at the Kings of Leon concert, while the rest of the cast actually looked pretty bored. They cast of Eclipse also enjoyed a sushi night out for some pre-filming bonding.

- A silly rumor also floated around that Robert Pattinson was engaged to some unknown and unnamed woman. That rumor was squashed.

- Kelly Clarkson proved herself to be a Robert Pattinson fan. She was singing her song "I Want You" in concert Saturday night and a concertgoer handed her a Robert Pattinson cardboard figure. She played right along with it. Too cute. (What The Forks via RobPattzNews)

- There is another Twilight convention to go along with TwiCon and TwiTours, the Fantasy Twilight Tour. Confirmed so far (for various dates) Ashley Greene, Alex Meraz, Edi Gathegi, Justin Chon and Gil Birmingham. Check out the link for cities and dates. (via Twilighters Anonymous) 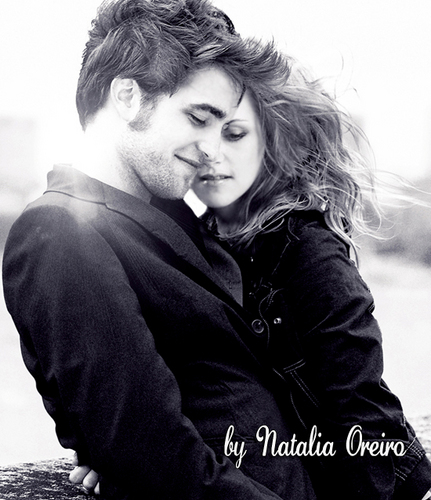 2
manip of remember me with robsten
added by sunrise_90 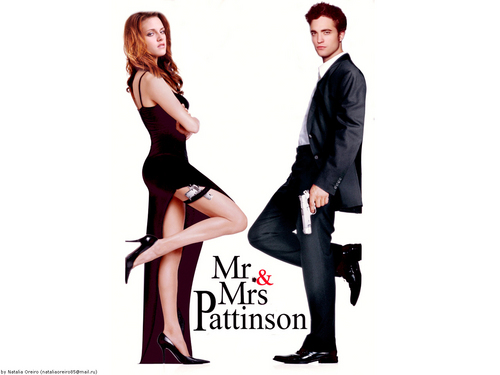 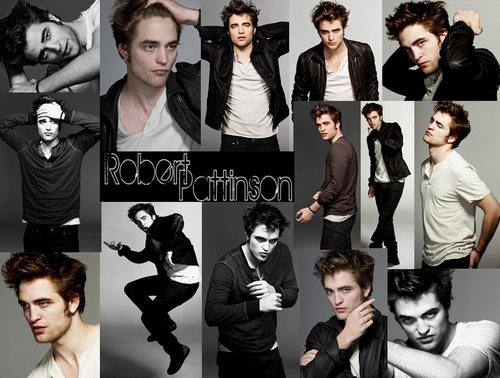 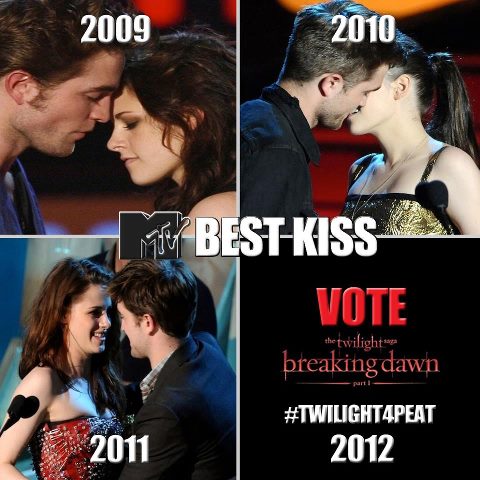 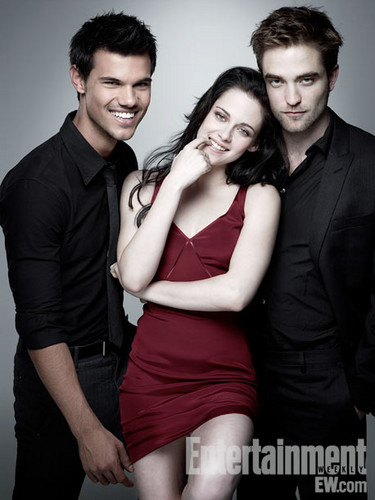 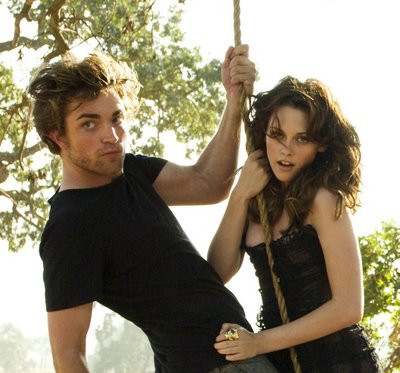 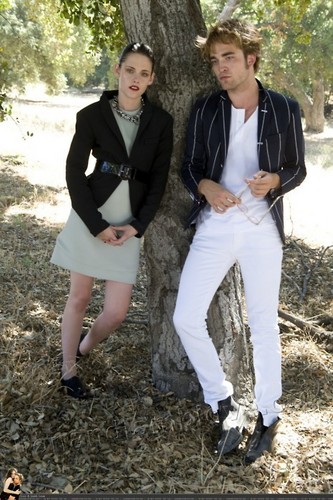