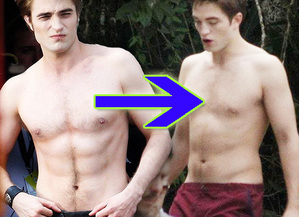 We saw a few days ago, the first official trailer for Breaking Dawn, the last chapter of the Twilight series.
In the second clip we see some of the passionate love scene between Bella (Kristen Stewart) and Edward: Robert Pattinson looks really muscular, do not you?

The beautiful Robert Pattinson is known and loved by most to her look mysterious and sexy smile ... not for the muscles! Robert fact has a physical rather dry and not at all "gym", unlike Mr Taylor Lautner. Seeing the clip of the trailer, there are many who bet that Robert Pattinson has used a stunt double for the love scene with Bella: the scene in fact called for a body that was credible and crushes and destroys a ledge on a wall!

Robert Pattinson in love scene: muscular physique. It 'a stunt?
It 'also true that Robert Pattinson said for months that he was long in the gym before filming that scene. In short, the doubt remains. And 'he or is not he? You think he used a stunt double?
Ακρόαση
Φωνητική ανάγνωση
Λεξικό
AlexForEver and Dean-girlx like this
alexajaye Actually, I've already heard from several places that he didn't use a stunt double. Simply because he's not "flexed" in a lot of off camera stuff, it doesn't mean he must have used a stunt double for anything where it looks like he's more muscular than in another photo where he's totally relaxed. And furthermore, it's called a "body double," not a stunt double. As far as I know, directors don't usually call on stunt people to do love scenes, unless some acrobatics are involved.
RobPattzLover7 he is in the scence, sumit confirms and rob did say he worked out alot for the scenes
marksie Edward is afraid? :) Vampire is not afraid of anything though.. :) I'm pretty sure there is no double on the scene. Check Out Lady Gaga House in Bel Air: http://alachamyobiken.blogspot.com/2011/08/lady-gaga-house.html 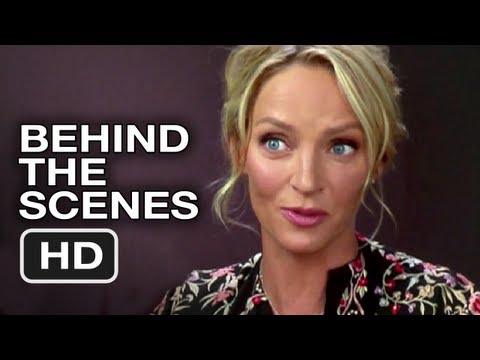 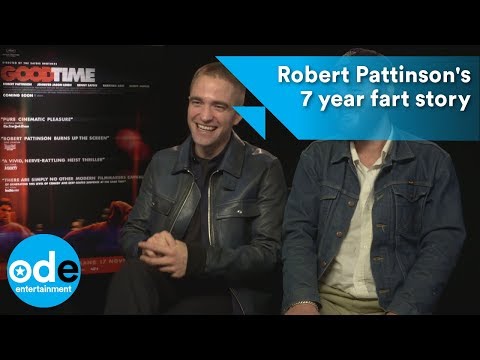 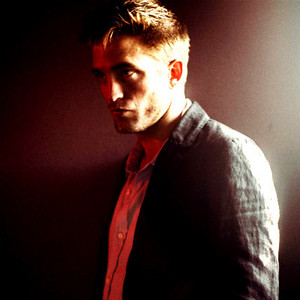 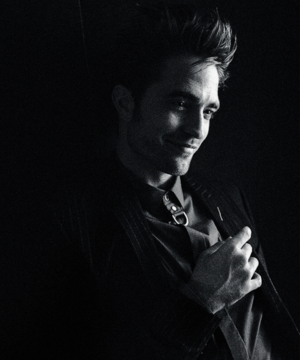 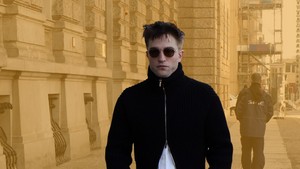 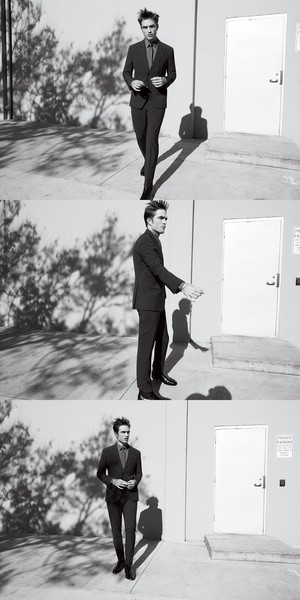 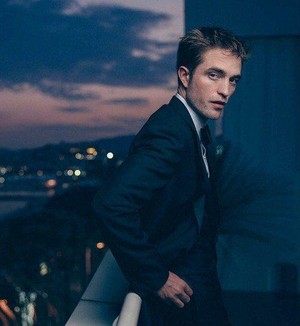 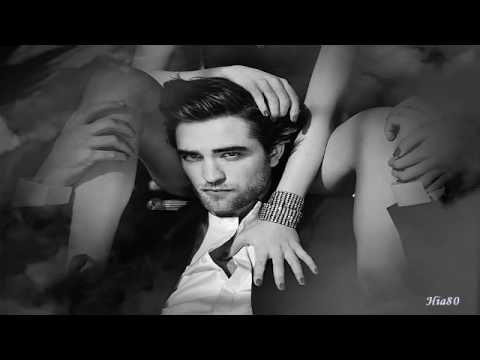 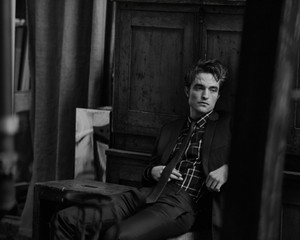 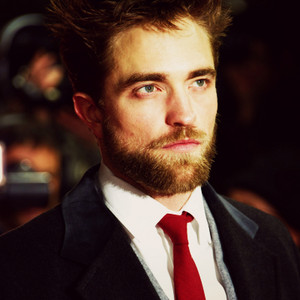 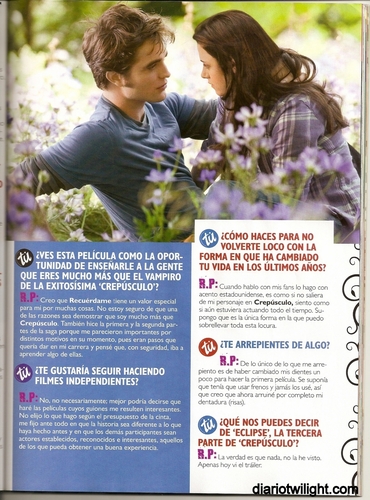 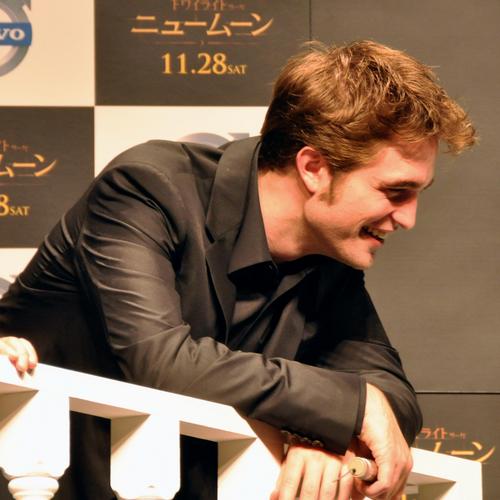 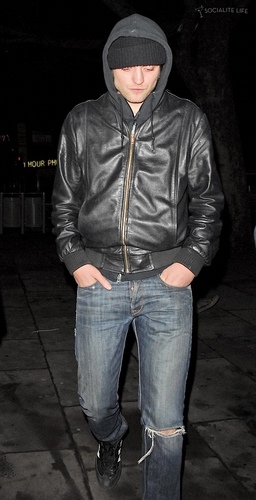 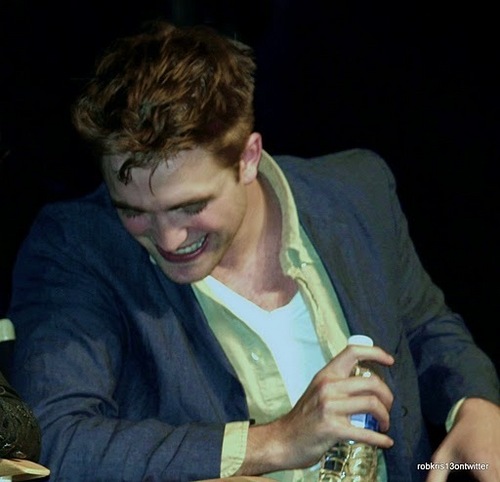 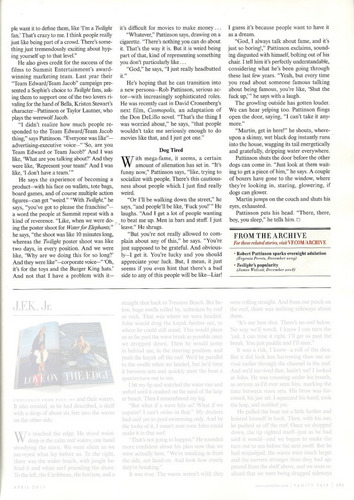 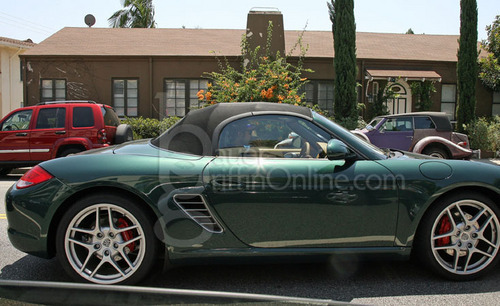 2
Rob about and about- at the hotel.. and driving his new car
added by labi-has-ocd 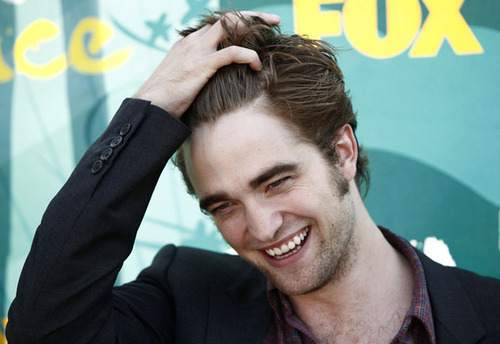 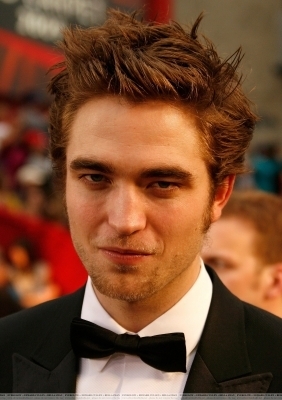