Robert Pattinson’s Worst Audition Ever Is a Weird One
posted by NickelodeonLove
Much has been written about the surprising career arc of one Robert Douglas Thomas Pattinson, the handsome English lad-turned-teen “Twilight” heartthrob-turned-art house (and A-list) actor. With “The Lighthouse”—director Robert Eggers’ black-and-white follow-up to “The Witch”—Pattinson is pushing further left of center than ever before as a deranged 19th-century lighthouse keeper. Before his next career 180—reentering the world of blockbuster franchise films as the Caped Crusader in Matt Reeves’ upcoming “The Batman”—Pattinson took a quick, rapid-fire trip down memory lane with Backstage.

What performance should every actor see and why?
[Marlon Brando in] “On the Waterfront,” probably. You can watch it a billion times and it’s still quite shockingly good. It just has infinite value.

What’s the wildest thing you ever did to get a role?
I slept on the street once and ate a box of cigarettes. I came in with all the tobacco in my mouth, and then I kicked over the casting director’s camera. I didn’t get the job.

What is your worst audition horror story?
The only thing you had to do in the audition was be in your underpants and pretend to carry imaginary rocks from one side of the room to the other.

What advice would you give your younger self?
I don’t know, actually. I’d probably get my younger self to give me some advice now.

How did you first get your SAG-AFTRA and Equity cards?
[I got my] Equity from doing “Vanity Fair” with Reese Witherspoon, and SAG, I guess, was “Twilight.” 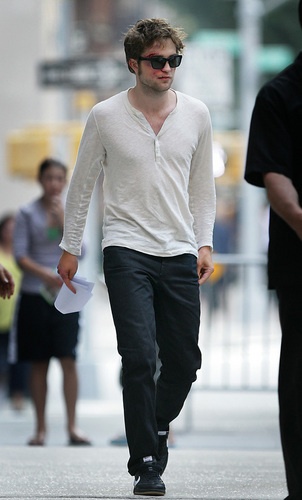 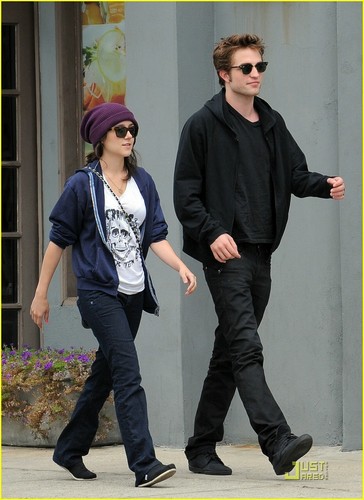 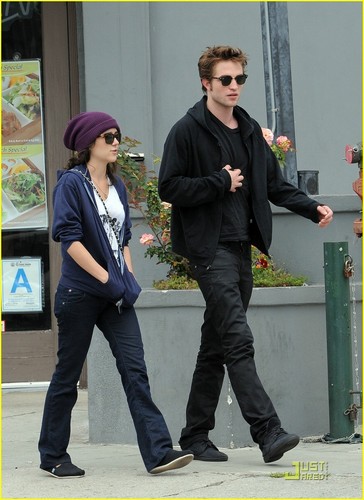 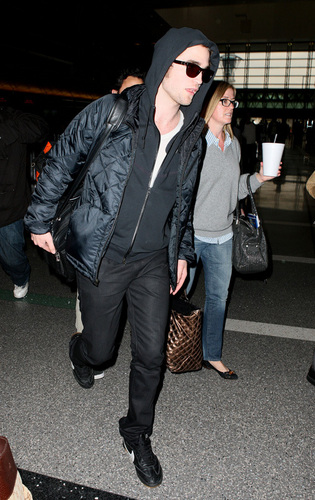 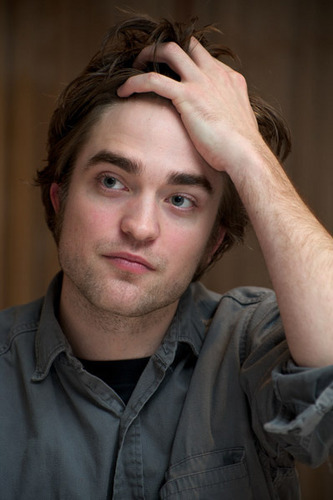 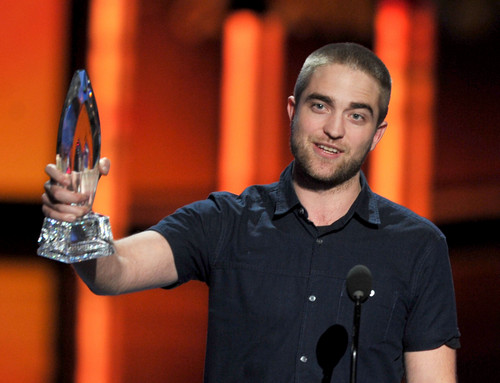 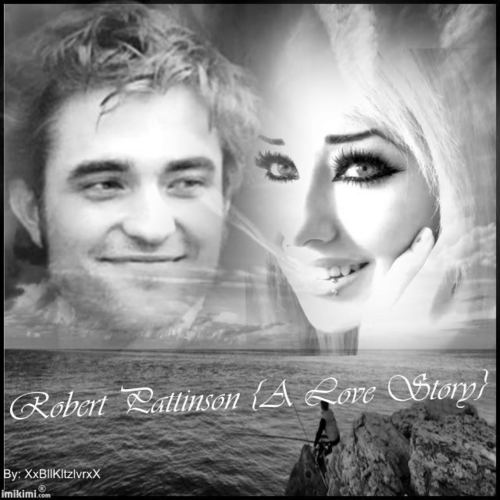 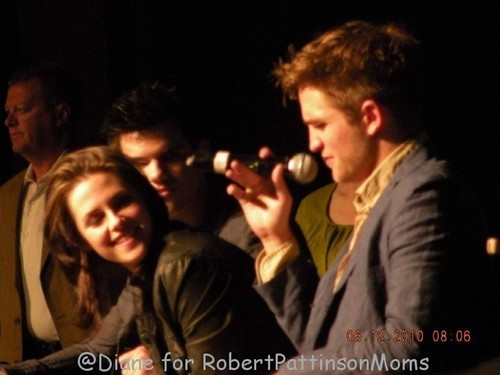 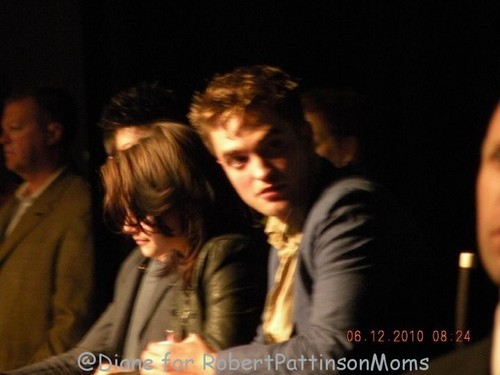 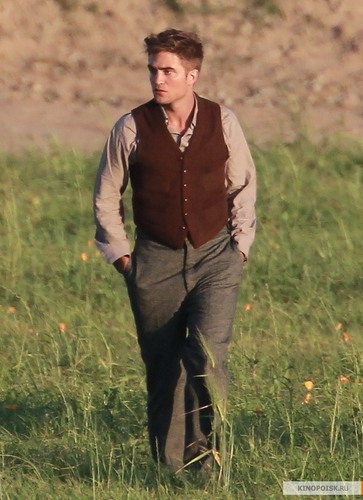 1
Water for Elephants
added by ayseblack 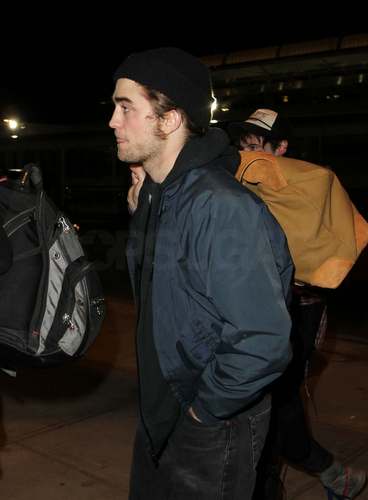 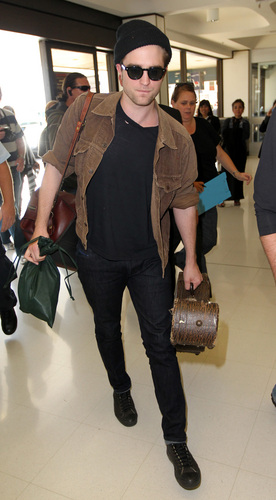 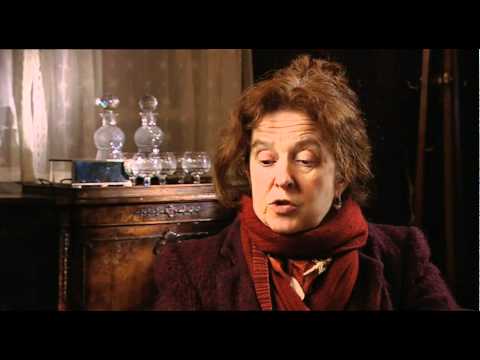 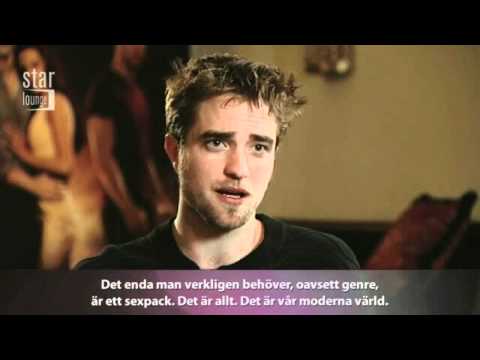 3
Exclusive interview with Robert in Stockholm
added by somaa
video 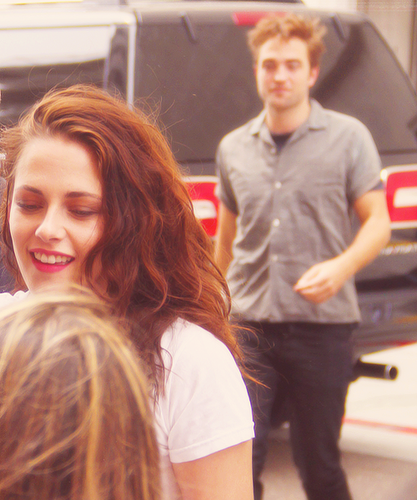