R: That is long ago, New Year, I think. Sounds lame. I was with my GF and 50 others at her home, a little room, a broken beatbox, that was fun.

R: Definitely! I’m drinking Green Smoothie Shakes instead of alcohol and really go to the gym one hour daily. This is embarrassing, but necessary. Genetically I’m more a fatso.

Q: You have smoked E-cigs, the ultimative symbol of health improved vice.

R: Yeah, you smoke, but technically not. For me it is a transition to not smoking. Two times I tried to stop smoking, by chewing on toothpicks with Tee Tree oil. But they are worse than cigarettes, they grind your teeth away. the most important thing: 6 month ago I looked like 40, now like 32, maybe I look like 29 after one year without cigarettes.

Q: How else have you changed your life?

R: If we had met for the interview 3 years ago, I maybe had just fallen out of bed drunk and be late - actually I was still drunk on every interview day. Now I go to the gym in the morning and think: wow, you have changed. I just can’t be as crazy as before. Probably I have grown up in the last 1 ½ years.

Q: Your actual movie LIFE gives insight to the old, wild Hollywood. In one scene Dennis Stock and James dean get blind drunk. Is it today even possible that you said to me spontaneously: come, let’s party?

R: In the end it is my decision, why not? As I was at the Berlinale in 2014, I spontaneously got drunk in a bar with my parents, what we never do usually. Later I persuaded them to go with me to the Kit-Kat-Club - without knowing that there are a lot of naked people.

R: We stood in the line, but then didn’t go in.

Q: Before Hollywood actors stand for the ultimative model for an extravagant life, glamourous clothes, wild pool parties and affairs.

R: This times are over. The actor Colin Farrell was the last one who was celebrated for being wild. this is only 7 years ago - and yet unthinkable now. Actors with their wellness IG accounts are more an example for how you have to live an healthy life. The financials have driven the rebellious out of Hollywood. The wild life is dead.

Q: Why do you think people want to believe in the excessive life in Hollywood?

R: I never saw myself this oh so wonderful party life of HW. Sure there are this scene-events, where there are always a bunch of rigged/dressed up bimbos hanging around. You must be an absolute idiot to hook up with one of them. Think of it, someone just sleeps with you because you are famous.

R: No, it’s disgusting. the women want to make money out of the contact with a celeb and would sell the story of a night together immediately to tabloids.

Q: LIFE is set in the 50s, people are smoking and drinking all the time. Do you sometimes wish this times back?

R: No, at that time many young people had to deny themselves. the modern sensibility and the big youth movements came later.

Q: For some time the pop culture is fascinated by this era - you can see it at movies about James Dean or Marilyn Monroe and the success of Mad Men or the music of Kitty, Daisy & Lewis. What is so attractive at this time?

R: I don’t know. But I think that many people don’t understand that the Beat Generation actually have read books. Coolness meant then to be educated and debate about existentialism - today people take a photo of themselves with shades and a cigarette on IG and put a book beside them. They don’t get it: not the cigarette is the cool part, but the education/culture.

R: I think this compulsion to self-promotion is quite terrible.

Q: Do you have to self promote your private life through social media, to be successful as an actor nowadays?

R: Well, I hid. Everyone wants something of you, there are so many sources, magazines, online forums. You quickly lose the control about your image. Also, what do you call success? If you really want to belong to the top 5 of the male actors, you have to face the problem of over saturation. If you be seen everywhere, people quickly hate you.

R: Actually I still have to deal with the over saturation from TW, although I had thought the hysteria had fade away after the last movie. You start to spend your life getting invisible. But I underestimated the damned assholes from the internet. As soon as someone is seen with you on a picture, they attack and wear all down.

R: This is like eating bogeys. Disgusting, but you do it nevertheless - especially when you don’t feel well.

Q: Which consequences has this hysteria for you?

R: Briefly I felt like losing control: I was incredible afraid to walk the street alone. Yesterday for example I was the first time for 6 years at the airport without shades and hat. For damned six years! That was a huge decision for me. I said to myself in the hotel : you dont hide today. totally crazy! And then I sat in the plane beside the danish U18 hockey team. But hey, the pressure lessens now, slowly I start to be again a part of the normal world.

Q: Some of your persistent fans didn’t only aim at you. Your ex girlfriend Kristen Stewart was insulted and also your fiancee FKA twigs is getting racially abused repeatedly .

R: The trolls and net commentators play guardians of morality. The abstruse is, that this people apparently don’t have a life but to sit in front of the computer and flush the internet with their hate. I never have met a person who comments on the net. Never. But this assholes judge your life. Now I always say to myself: this is just an unhappy person, always talking the same shit.

Q: You have said in an interview that you had taken a Valium before the TW casting to calm down. Later you have pedaled back and said it was just a tiny bit. What were you afraid of?

R: The thing is that nearly all my statements were twisted. Sometimes it was said I wouldnt wash my hair. Some people seriously ask me: do you wash your hair? How stupid one must be? Other informations never get spread. For example I have told several times that there was a scat scene in TW. But strangely I never get asked about it.

Q: What is a scat scene?

Q: weird that no one is interested in this. People are into sex and perversion and scandals.

R: The audience is biased. look at the downfall of Amy Winehouse. Everyone who has bought this shit tabs shares the blame of her death. A fantastic young artist were laughed to death by the public. Today artists weren’t acclaimed any more for their accomplishments. It is crazy how we all put each other down.

Q: that is not true. just musicians are acclaimed for their radicalness, and admired for their Sex, drugs & RocknRoll lifestyle.

R: You have to make money. That is the only thing that counts. there are so many actors who are bad alcoholics, but because they make money at the box office the studios don’t care. but as soon as it looks as if you have lost your commercial potential you get problems. My advice for young actors: earn as much money as you can, as quickly as you can. Then you can do what you want. Avoid indie movies.

Q: The Austrian philosopher Robert Pfaller says, excess and vice belongs to life. Who always acts rationally is a machine, he says. Are you afraid to deny yourself?

R: Earlier I always thought: I just do what I want, and then everything will be fine. Up to now I had a weird, somehow cool career. But maybe you need experience to know what you want.

Q: And what do you want?

R: Actually I don’t know yet. What I do know: I want to do something outside of acting, in an area that I can easier control. Last year I secretly tried different things. what exactly.. unfortunately I can not tell you . Otherwise it does not work.

Q: Do you become a bank consultant? 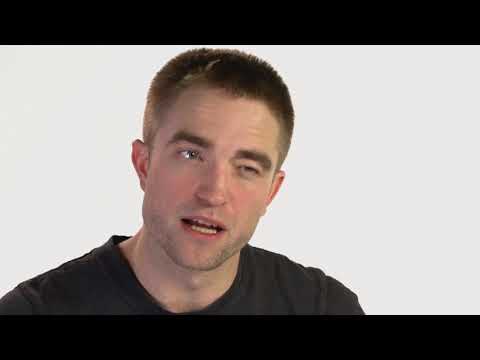 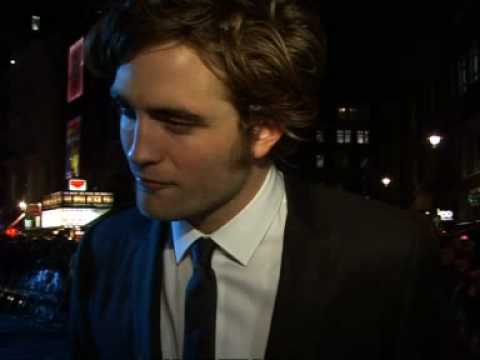 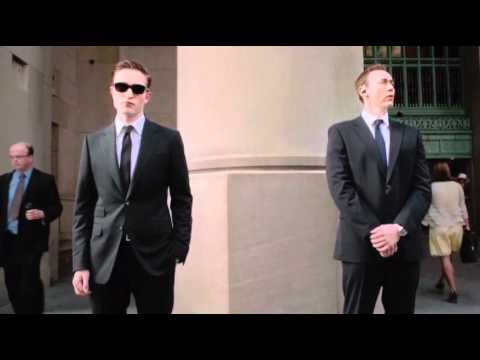 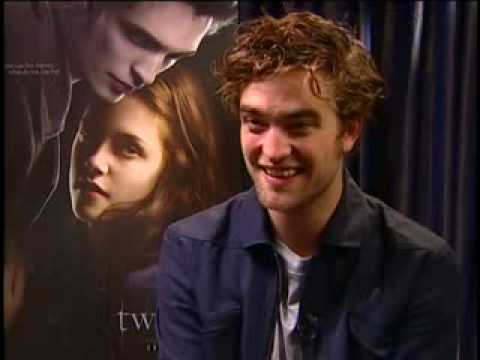 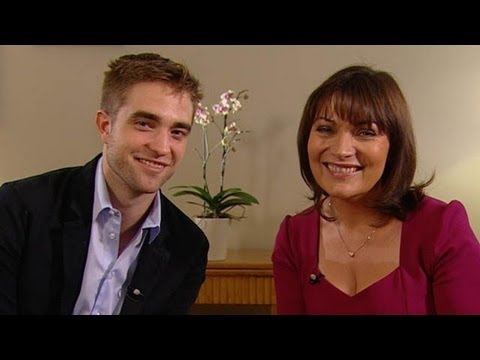 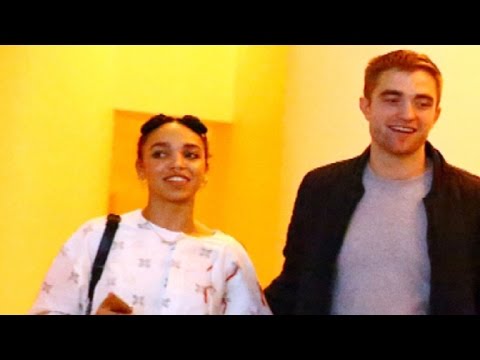 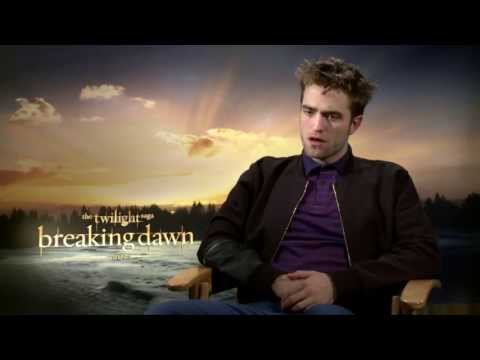 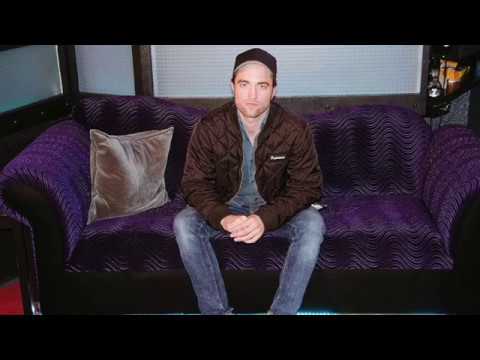 1
Robert Pattinson talks about meeting E.L. James and why he didn't take on the role of Christian Grey
added by NickelodeonLove
video 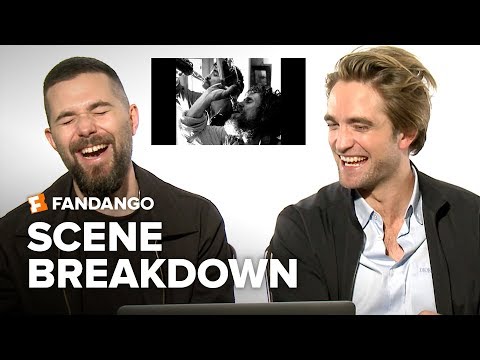 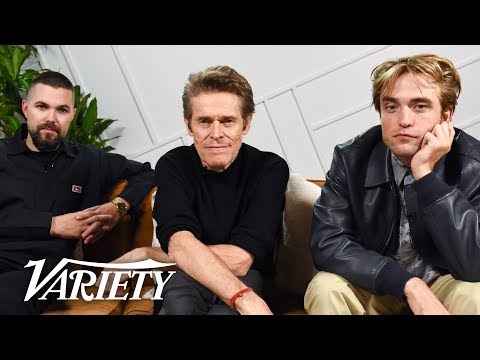 “To be honest, until I started working for Dior, I hadn’t worn perfume in years,” said the longstanding Dior Homme fragrance ambassador on Friday morning, sitting in a suite in Le Bristol Paris hotel.

It’s the day of the Dior men’s show, and he’s in town to front the new Dior Homme Eau de Toilette, conceived by the house’s perfumer-creator François Demachy.

“I really do like all the products...
continue reading... 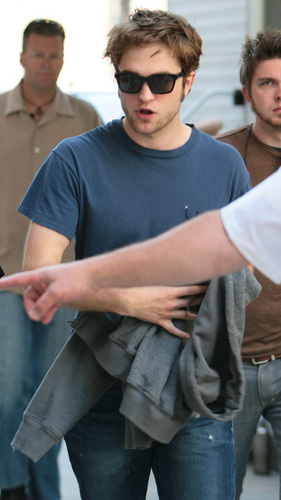 Robert in the set of "Remember me"
added by FashionVictim
Source: Celebrity-Gossip.net 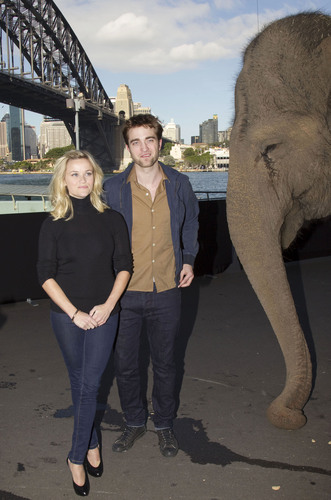 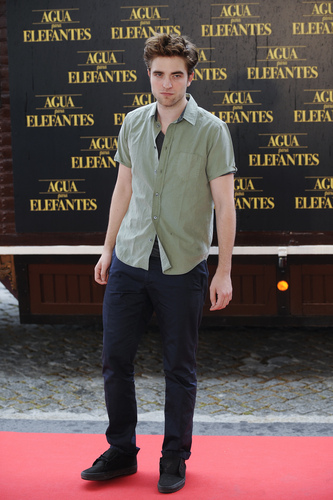 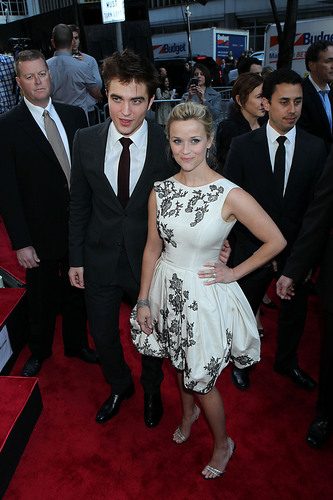 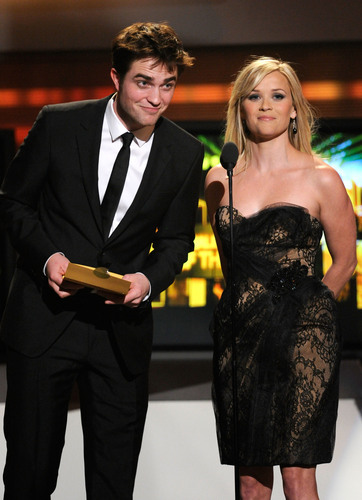 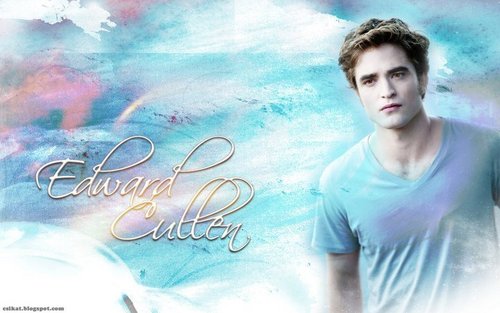 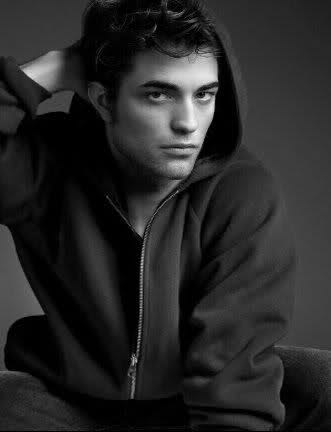