7
Anime Following the manga storyline
posted by Legend_Jared
I believe the anime should have followed the manga's storyline for the following reasons:
1.The Manga's story is amazing.
2.It would make the show more popular.
3.Tskune becomes badass and is able to fight monsters himself.
4.The story wouldn't show panties every 5 seconds.
5. The show would be longer and that would = more episodes for people to enjoy.
6.A remake would make people who haven't read the manga find out more things about Moka and her family. Adding those details would make the story more interesting.
7.The fights would be cooler cause Tskune and every one else fights like 10 times more and they don't always need Moka's help
8. Tskune himself goes through and interesting evolution through out the series where he goes from being a wimpy average high schooler to an awesome Character who is able to protect the ones he cares about and you learn alot more about him like what girl he really wants to be with(no spoilers):).
9. Mizore(yes to all you mizore fans you also get to learn ALOT more about her as well) but there is one part in the manga where some stuff happens that the mizore fans would love.(no spoilers of course :P)
10. We all want a new season/remake anyways and we'd probably all buy when it came out for sale so there is money to be made in that as well so it would be good for Gonzo to do that for its fans :3
11. In the end of one of the manga volumes they have lease little short things and in one of them Yukari's mom try's to blow up Yokia academy because no one ever notices her ever so she thinks if she blows up the school she'll be notice(luckily Yukari stops her) but I thought it was funny that she actually wanted to be noticed so it added a bit of story to her too.
MetalBoxX, Rosariovampgirl and 5 others like this
werboy2 this is so true
Legend_Jared Sorry for the grammatical mistakes xD I was kinda half awake when I typed this.
uub480 Plus you forgot that moka has two older sisters i wanna know who they are and if they love for tskune
Legend_Jared I was just talking about main character development the older sisters are not really main characters.
JasonMx17 I think in the manga they only leave out one sister
Legend_Jared as of now all the sisters have been introduced and its still on going :) 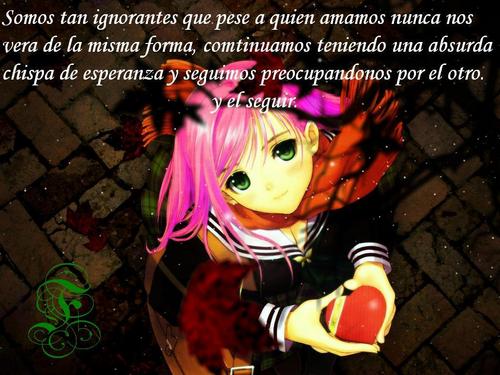 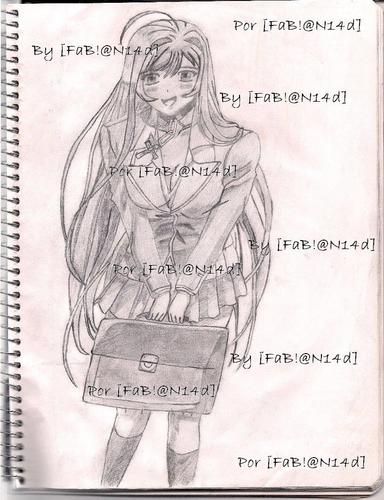 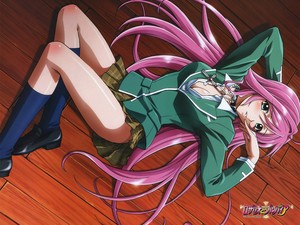 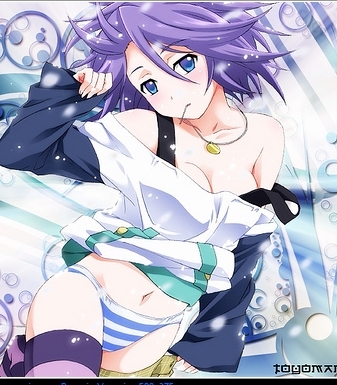 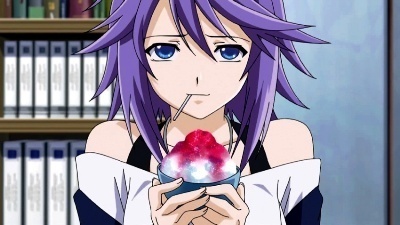 7
Cold, but sweets.
added by JatearBlackRose 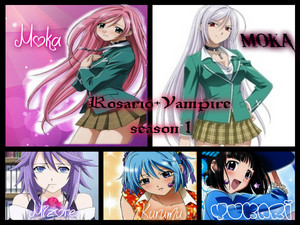 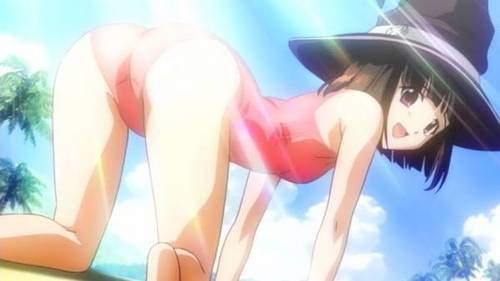 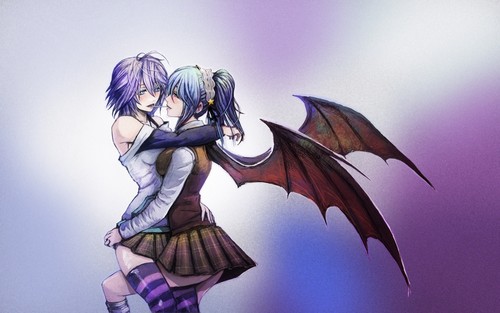 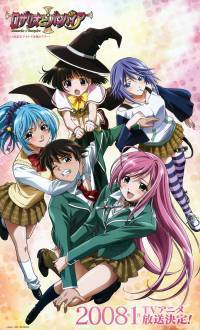 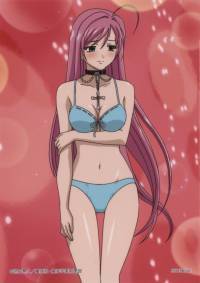 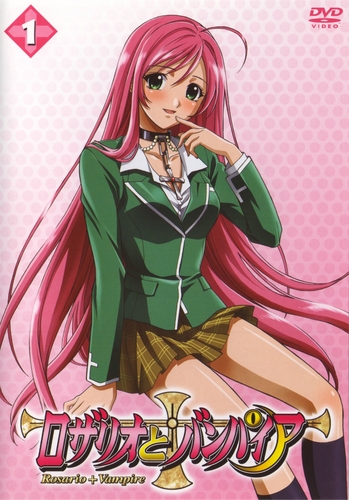 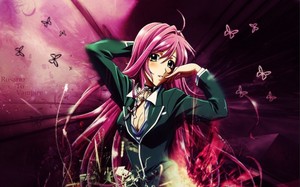 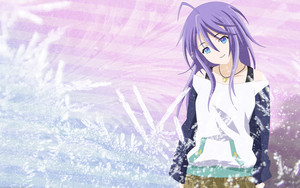