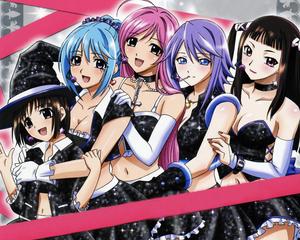 You know I used to think something different. Before that I watched only anime and thought that´s the best, but then I noticed some comments that Manga is good as well. I had to force me to read that... I´ve read that all in one week and finished it today 3.10.2014 Believe me or not....but Manga is much better...of course Manga has more place for story and more little stories...but you know you can see there the progress in relationships, emotions, battles etc. etc.
Anime has still place in my heart but it´s just a cheap small version of ROSARIO+VAMPIRE...A lot of people could say stupid Manga from the Japanese but they have a sense and feelings that I admire.
I am still sad when I am writing this because of the end of this story. But Gonzo should remake that anime and make longer season 1 and 2...inspire themselves by the Manga in details( with characters, relationships, battles etc.) and continue if Manga create another season....but at least remake of the season 1 and 2 should by honor for Gonzo to do it.
My opinion: Tsukune should be polygamist and date with "inner" or "actually" Moka and Kurumu, because Kurumu really loves him and I have soft spot for her, but Moka is cute as well
Hope that you would like my article and support me.
Written by Czech 18 years old boy...big fan of Rosario+Vampire
Knoxokoye35, Legend_Jared and 2 others like this
Johnny1918cz But of course I like the openings, closing, songs and looks of girls from current anime Rosario+Vampire season 1 but more of season 2 :D ;) 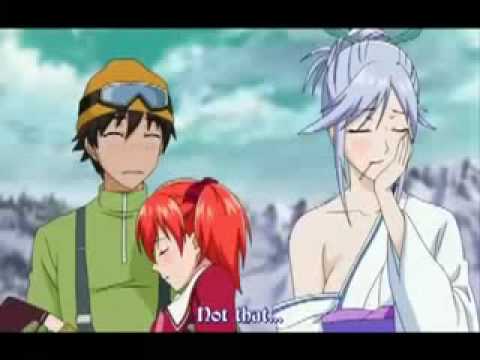 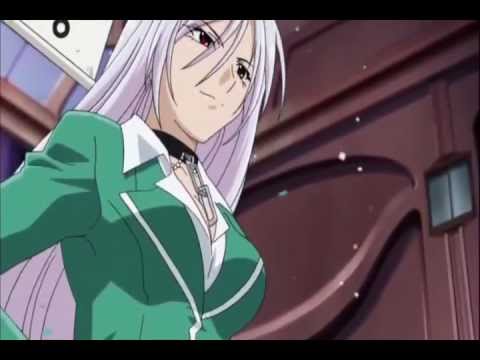 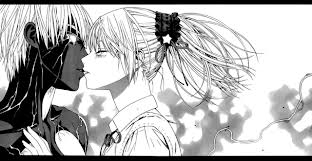 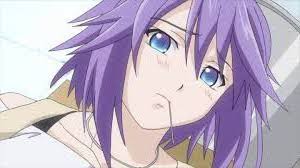 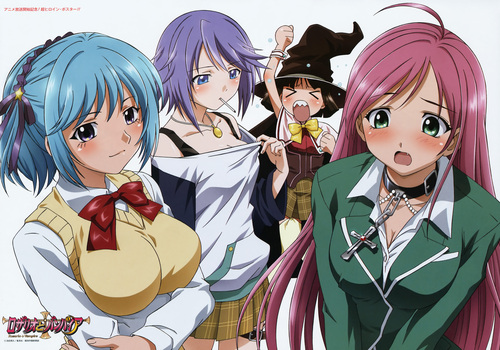 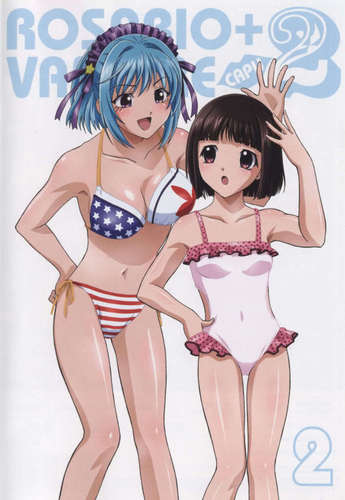 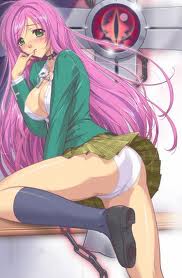 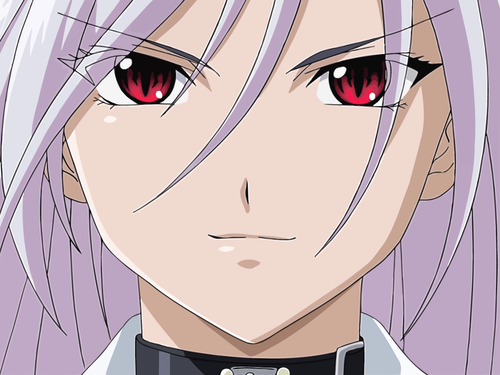 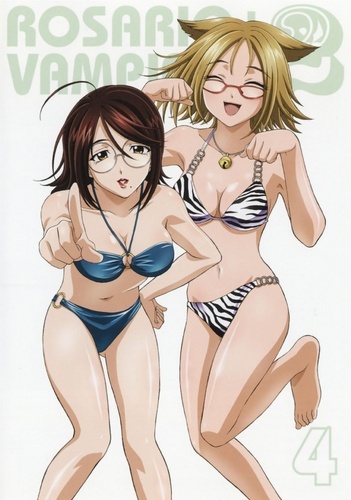 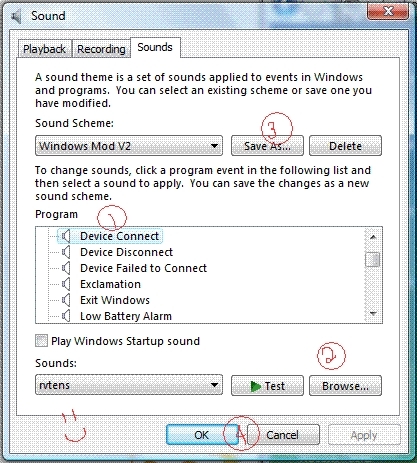 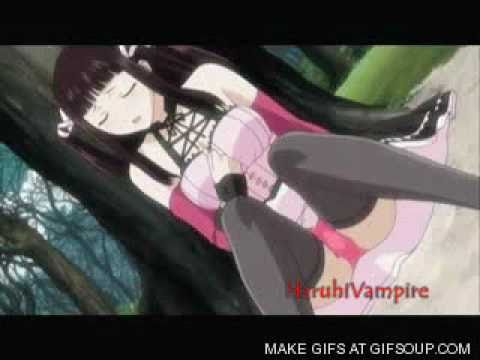 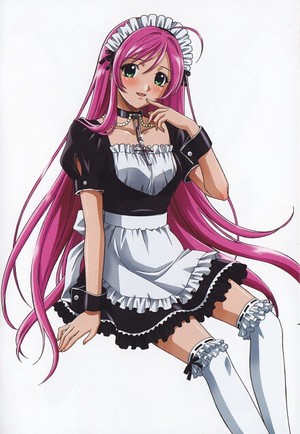 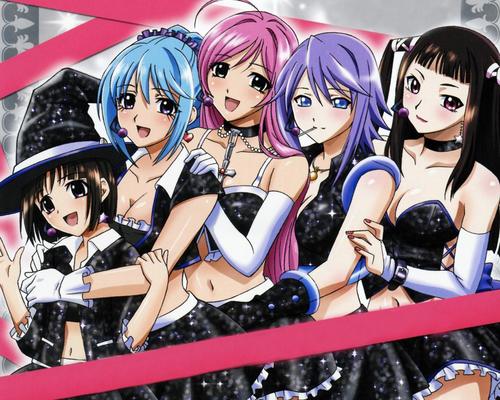 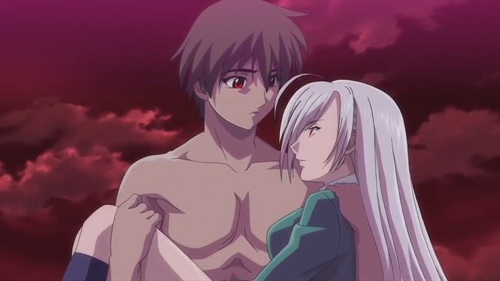 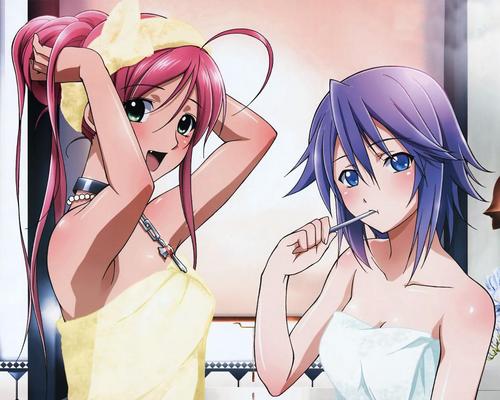