Three ponies were driving a 1994 Caprice down a road at 2 in the morning. They were all tired, and wanted to go to bed.

Bob: Ah hell. Give me more booze before we do anything like this again.
Lewis: Okay.
Mare: *Talking on the radio* Attention all units, 211 in progress-
Lewis: What the hell is this?
Bob: A robbery at this time of night?
Shawn: What the hell is going on?
Lewis: Shh!
Mare: -Suspect is inside the bank, witnesses believe the suspect's name is Benjamin Guarino.
Bob: No!
Shawn: We just put him in jail.
Bob: Now we're gonna send him to hell!

Outside of the bank.

Lewis: Wait for him. No other cops are around. Lay low, he won't see us.
Benjamin: *Steps out of the bank*
Shawn: *Runs out of the car* BEN!!!
Benjamin: *Running*
Shawn: *Catches him, and slams his head into a wall five times* You're supposed to be in jail!! *Pushes him onto the sidewalk, and grabs a Walther. He shoots seven bullets into Benjamin's head*
Lewis: *Watching Shawn drag Ben back to the car. Everything pauses in place as he begins to narrate*

As far as I can remember, I always wanted to be a cop.

Everything turns to black for the opening credits

In Association With Jade_23

Since I was born in 1963, I had the interest of being a cop. I saw them on TV, saving ponies from danger, and that's what got me interested.

Lewis: *Running out of his house*

I'd spend most of my time in Summer, running around town, trying to find these two detectives. My family lived in the Northern section of town, just next to Interstate 270, near Chouteau Island. I just graduated from Riverview Gardens High School, and even though my parents wanted me to go to College, I had something else in mind.

Lewis: *Sees Leonard in his car* Hi Leonard.
Leonard: Lewis, come on in.
Lewis: *Gets in the back seat*

Norfolk Southern Diesels: *Pulling a coal train out of the train yard in Roanoke*

JEFF & BRYCE THE NORFOLK & WESTERN DIESELS AS THEIR SELVES

DRAGOVICH & JOSH THE NORFOLK SOUTHERN DIESELS AS THEIR SELVES

Harry: *Looking at a sign in front of his house. It says...* Sold.
Amy: I told you we'd do it. You didn't believe me.
Harry: Yeah, until two days ago when I heard that we'd have some buyers. Any plan on where you want to go for our next home?
Amy: Hmm..

Harry: *Looks at his new house as he drives away in his red Cadillac* Still can't believe we made it here.

Harry: *Marks a day on his calender. It says April 14, 1962* Only four days until my birthday.
Captain Ford: Harry, I need to see you.
Harry: Oh no. *Worried as he walks with Captain Ford into the office*
Captain Ford: You set a fine example for our officers in this department. How would you like a promotion? There's no Corporal spots available, so we're going to make you a Sargent.
Harry: *His eyes light up* Thank you sir.

Alan: You better not be a gangster.
Harry: I'm Harry Penn of the New Jersey State Police. Are you Alan Martinez, or not?
Alan: I am.
Harry: *Gets out of the car, and sticks his hand out for a handshake*
Alan: *Pulls out his .38* Not so fast. If you're really a police officer, you'll show me your badge.
Harry: Suit yourself. *Takes his badge out of his pocket*
Alan: *Looks at Harry's badge, and gives it back to him* And, some I.D. If your name's not Harry Penn, I'll shoot you.
Harry: *Grabs his driver's license in his car* Whatever you say Martinez.
Alan: *Looks at his license* Okay Mr. Penn. What's going on?
Harry: I've been assigned to work with you.
Alan: Okay. Now I'll take the handshake. *Shakes Harry's hand* Sorry if I made you uncomfortable, but I have trouble trusting some people.

Alan: 1965 is a pretty shitty year, huh Harry?
Harry: What makes you say that?
Alan: Music, and cars are starting to turn into crap, and don't even get me started with Lyndon Johnson. *Turns right*
Harry: What the hell are you talking about?
Alan: Vietnam. What the hell are we sending our soldiers over there for? What did they ever do to us?

News Reporter: The war still rages on in Vietnam, but it seems that some people want our soldiers not to take part.

Harry: *Wearing a military uniform*
Alan: *With Camryn* This is it I guess.
Harry: Don't worry Alan. I'll be back.
Alan: I know. You shouldn't even be going there, of all places. *Shakes Harry's hand*

All this and more from SeanTheHedgehog. Making good fan fictions since 2012. 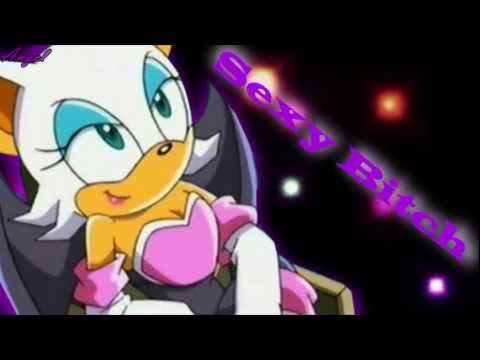 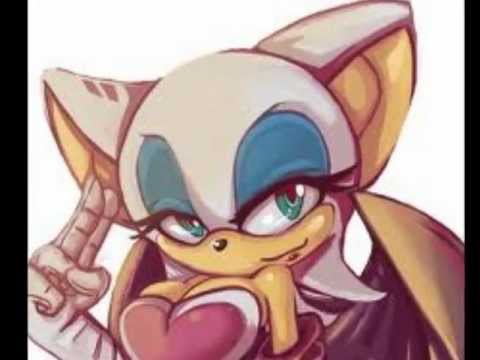 2
Rouge The Bat - Gimme More
added by Seanthehedgehog
What does she have to give?
video
rouge
the
sexy
bat
rouge the bat

More Rouge For You
added by Seanthehedgehog
Source: me

More Rouge For You
added by Seanthehedgehog
Source: me

Sexy Rouge
added by Seanthehedgehog
Source: Who? Why? When? 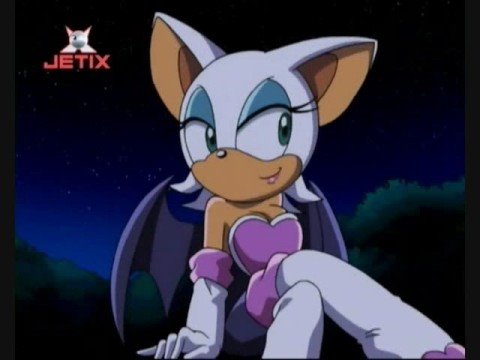 1
Knuckles & Rouge
added by Seanthehedgehog
They make a good couple when they aren't fighting.
video
bat
the
rouge
sexy
rouge the bat
boobies 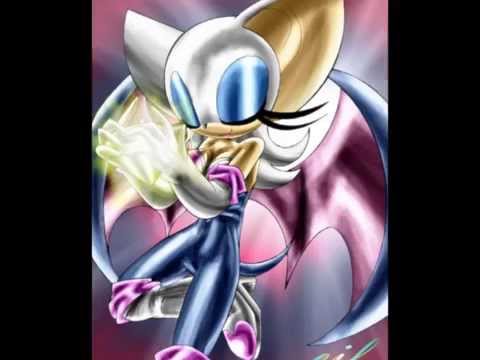 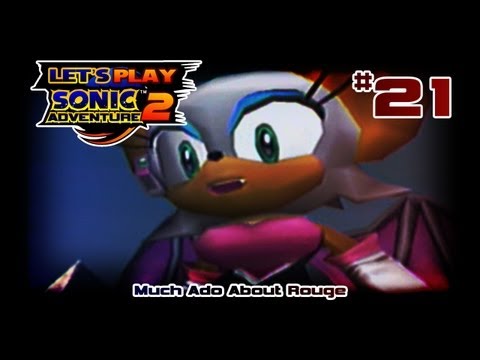