11
16 interesting facts about Rupert
posted by HaleyDewit
1.Rupert Grint was born on August 24, 1988, in Hertforshire, England.

2.Rupert comes from a big family too, he has 1 brothers and three sisters. He also is the eldest.

3.Rupert has been in school plays too, having been in Rumpelstilskin (as the title role) and in Noah's Ark (as a fish, to which Jay Leno commented: "You must have been one heck of a fish!")

4.After knowing about the Harry Potter auditions from Newsround, Rupert enlisted the help of his Drama teacher. For his audition, he sent a video he made of himself, wherein he dressed as a girl, while rapping about how much he wanted the part. Needless to say, Rupert was called to an audition and eventually landed the part of Ron.

5.Rupert and Emma were together when David Heyman called them in his office to say they got the part of Ron and Hermione.

6.His favorite character has always been Ron.

7.Like the character he portrays, both have ginger hair, they both have freckles, they both love sweets, and they are both afraid of spiders. They also come from a huge family, so Rupert has always felt connected to Ron one way or another.

8.Rupert is very polite, and he is also very humble. He is also extremely funny, like his character.

10.Rupert has played another best friend in a movie called "Thunderpants". He made this film while on a break after filming Sorcerer's Stone.

11.Even though Ron is his favorite, he would also like the chance to play Malfoy, because "he's completely different from Ron - not very nice."

12.Rupert likes to draw. One time, he was drawing a picture of Alan Rickman (Snape) without him knowing that Alan was watching him. According too Rupert, the picture he made was horrible, however, Alan took it very well.

13.Rupert said that when he went back to school, some of his teachers "sucked up to him a bit."

14.When he heard of a fan who had cancer, he asked his mother to drive him to the boy's house, and he willingly spent a day with him, playing around and talking with him. The boy was very happy, unfortunately, soon after this, he died.

15.On a happy note, Rupert has put his earnings to good use, as he bought his family a house in a private island.

16.Rupert adds another role to his Filmography by playing a shy person in "Driving Lessons", Ben, who befriends an elderly retired actress and forms a special bond with her which breaks him out of his shell and the hold of his cheating mother. Rupert filmed this movie in 6 weeks after completing Goblet of Fire.

Source:ronandhermione.net
mhs1025, rohehage92 and 9 others like this
YoRiii LIKe
turturkeykey I didn't know anything about 14
Kittylexy I love 12
missceleb86 Rupert is soooooooo sweet and i after reading point number 14 my eyes went all watery. On the plus side my birthday is really close to his only 4 days after his birthday and i really hope he and Emma get together soon.
HalfBloodAzaria Also, he owns an ice cream truck and drives around giving ice cream to little kids
Annalei111 14 is so nice my word it almost made me cry 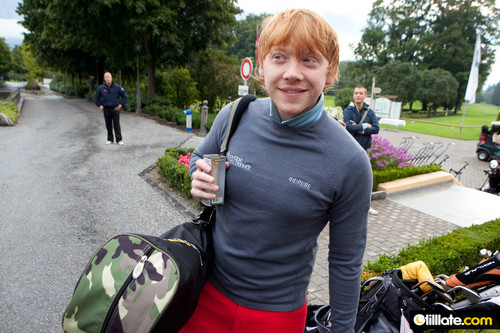 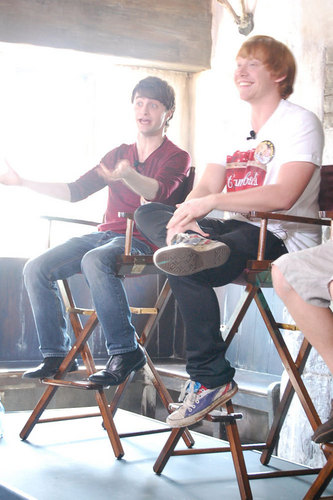 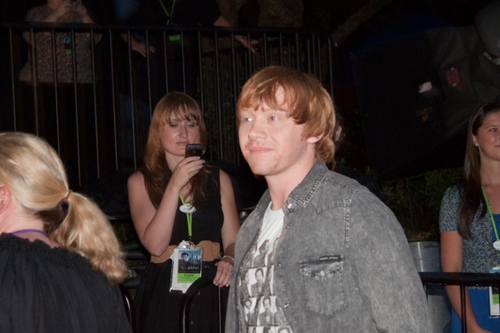 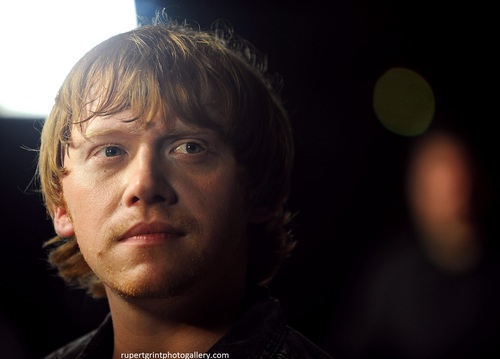 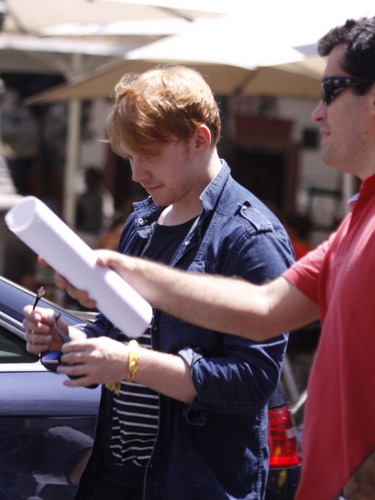 Out in Madrid
added by alessiamonari 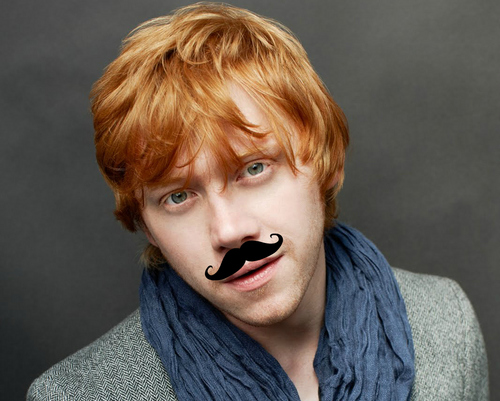 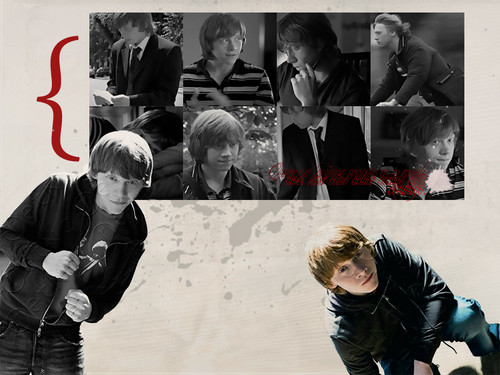 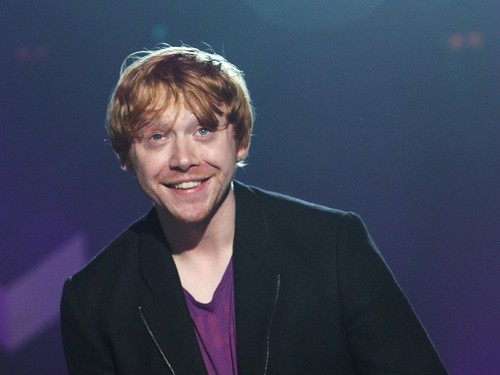 5
Rupert Grint Wallpaper
added by flowerdrop
Source: Made by me - flowerdrop 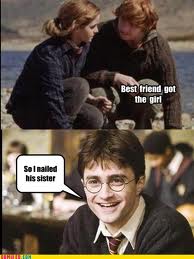 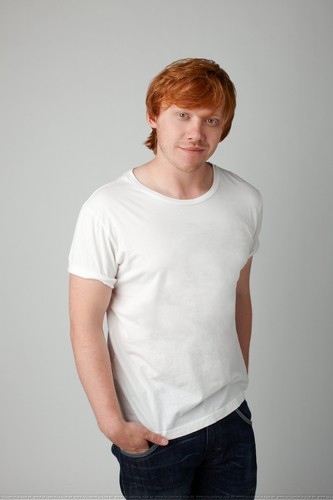 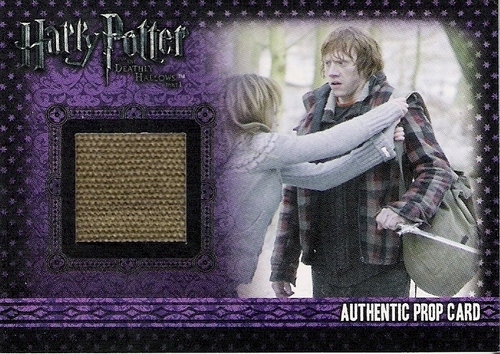 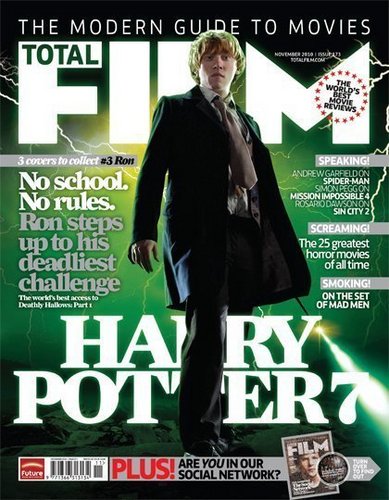 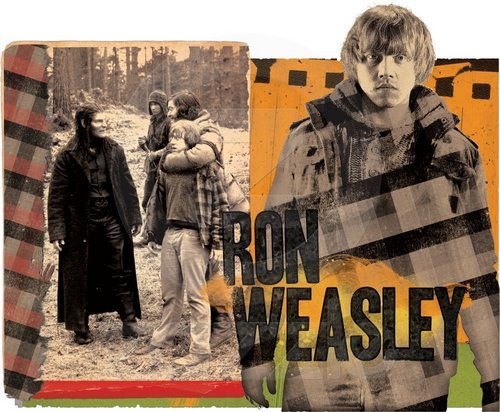 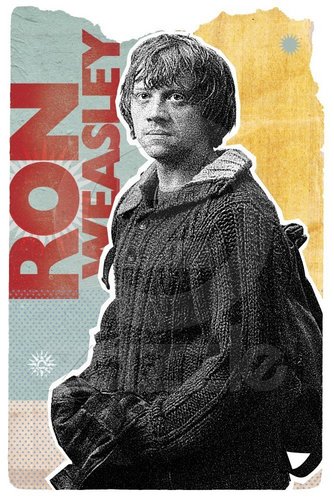 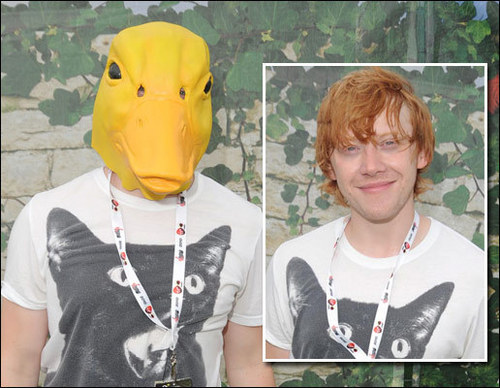 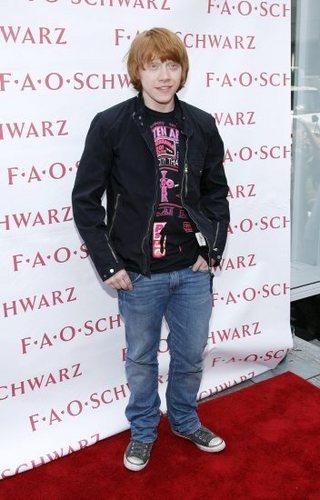 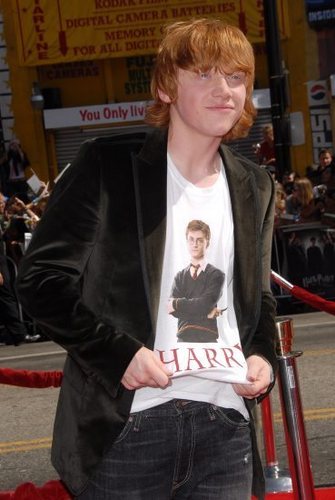 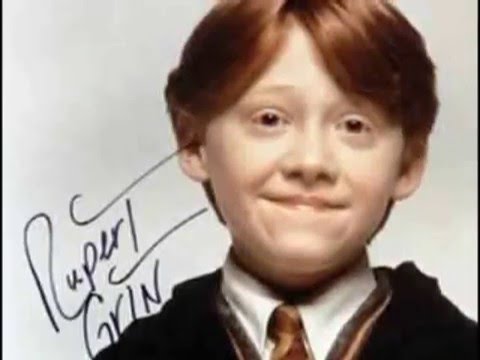