…that Alex Lifeson tried to get Donald Duck comics banned from Canadian soil because he was offended that he(Donald, not Alex) doesn’t wear pants?

…that singer/bass player/keyboardist Geddy Lee uses his massively fleshy nose, during his time off from RUSH, to help the Canadian government rid the Yukon Territory of the dangerous, troublesome and elusive creature known only as The Gooch? Only Lee, utilizing the impressive powers of his olfactory glands, has been successful in locating it’s whereabouts.

…that Neil Peart, who is generally regarded as the best rock drummer of all time, and who’s awesome skills with the skins make it sound as if two people are drumming, is actually two people? His mutant twin Kuato, who was never separated from Neil’s belly, is the man responsible for those impossible sounding triplets.

…that Peart’s first attempt to write a book was entitled, “Embarrassing things that might happen to you while using a light saber?” It was universally rejected.

…that in Toronto it is illegal to drink beer out of a bucket while you’re sitting on a curb? Lee and Lifeson are responsible for this obscure law after they incited a riot by getting a Royal Canadian Mounted Policeman’s horse drunk on Molson Canadian, who proceeded to embark on a violent rampage, absolutely demolished a 4 square mile of Yongue Street, and put exactly 2,112 people in the hospital.

…that Neil Peart once submitted a proposal to the Canadian Mint to develop doughnut shaped fifty-cent pieces?

…that Lifeson can open his mouth wide enough to fit a 4 foot tall child inside?

…that RUSH has yet to be inducted into the Rock And Roll Hall Of Fame?!?!?!! I know they’ve been pegged by some to be terminally unhip, but that’s some serious bullshit
Jeffrey312 likes this
Jeffrey312 lol, I did know about some of that stuff, did not know about Geddy's nose though, that's funny! Great stuff, I enjoyed it very much, thanks! 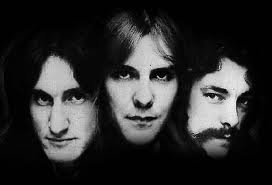 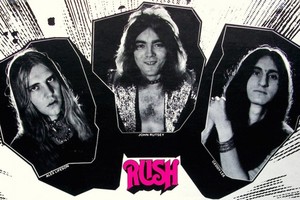 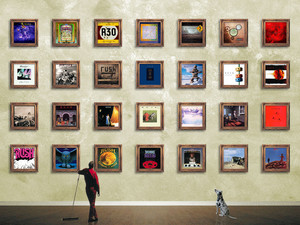 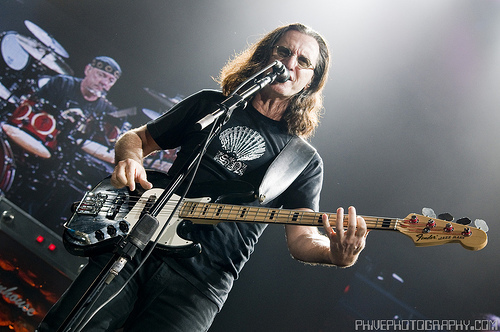 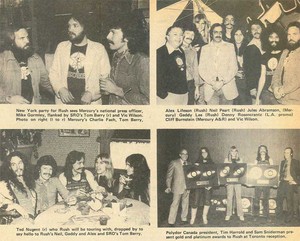 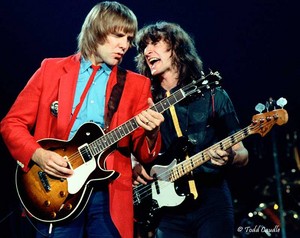 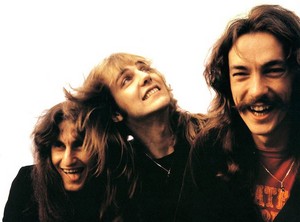 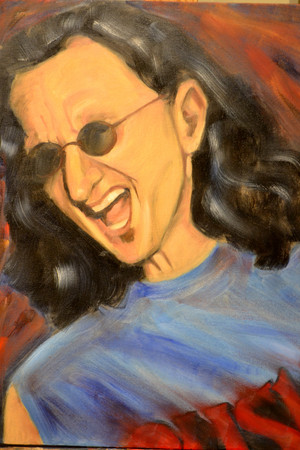 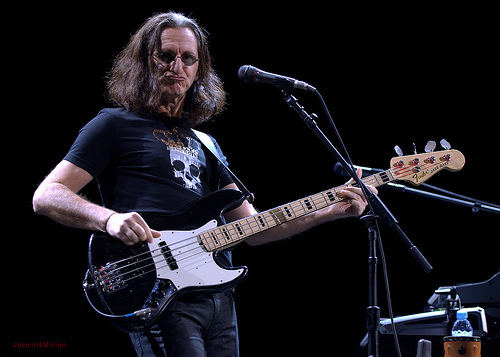 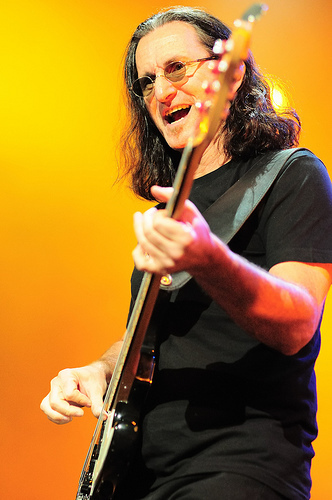 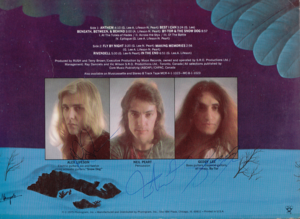 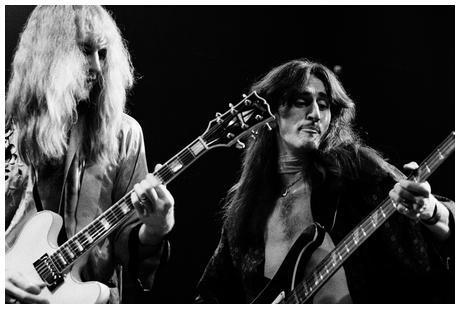 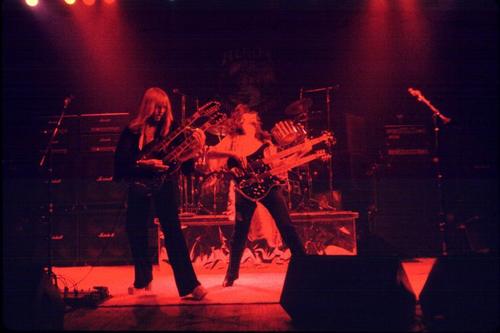 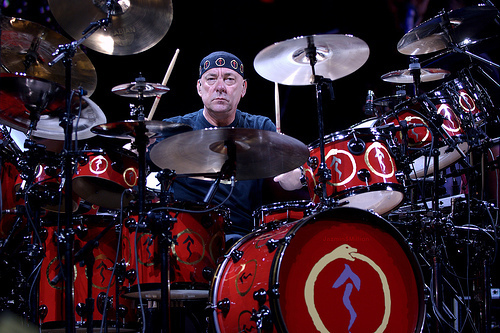 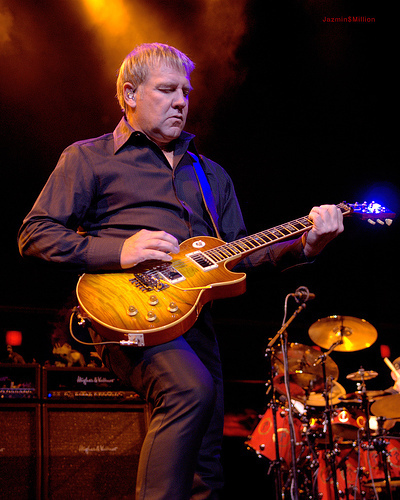 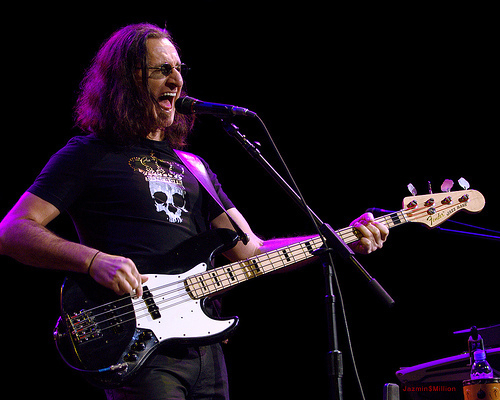 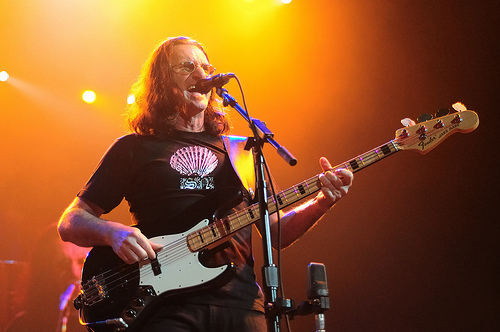 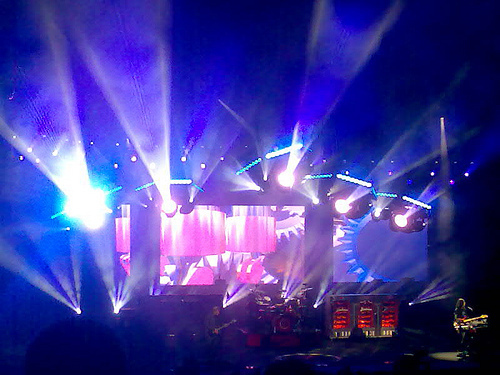 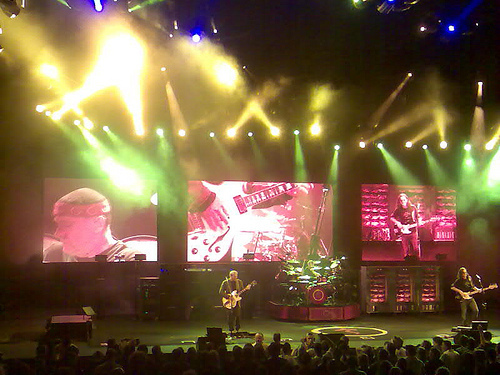