There were a lot kids wondering is there Sailor Moon Movies and the parents said yes there is and the kids were lined up in stores can I have that. I mean wow.
GeneRH, gelele and 5 others like this
kuromiko i love the article.it's pretty long but it's cool.i still watch sailor moon on You Tube and cd.
adwbuffy thank you:)
SaitoSaturno Never watched it, I'm a bit late on being a fan on it, but I'm ordering some DVDs to teach me about it. Hey, I'm seventeen too, but I like it, and Pokemon too........
adwbuffy lol, everyone misses there childhood shows so don't I:D
amp313 When I was little I did not know there was a tv show because I just watched the movies then later when I was a little bit older I saw the show on cartoon network and i'm a fan ever since!!!!!!!! 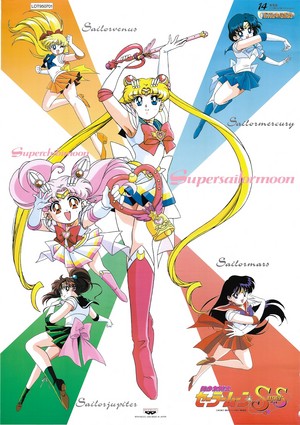 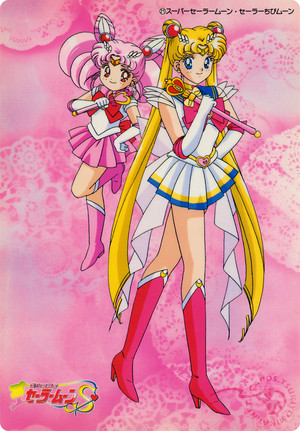 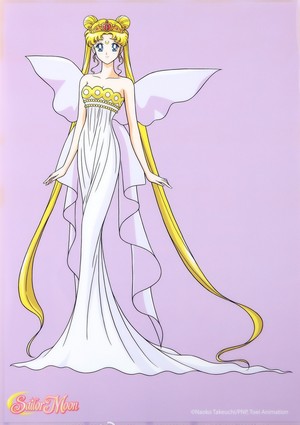 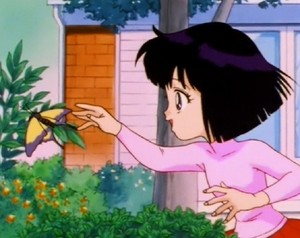 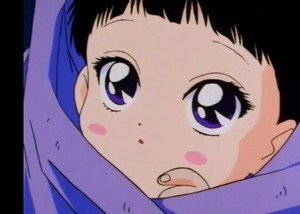 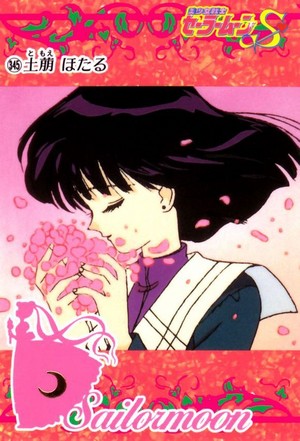 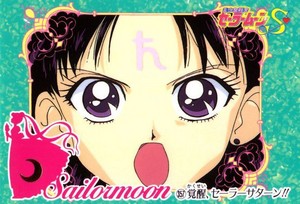 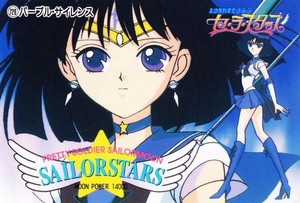 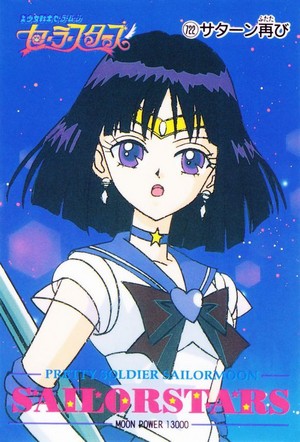 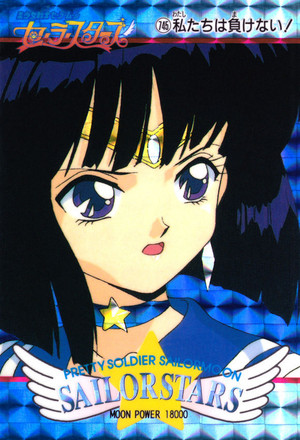 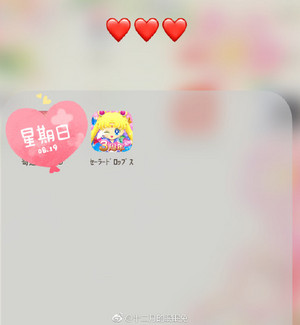 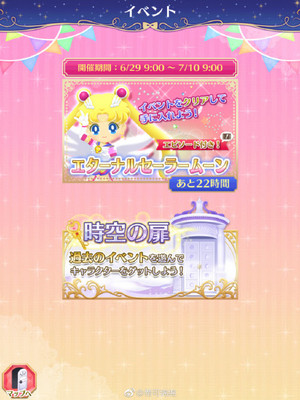 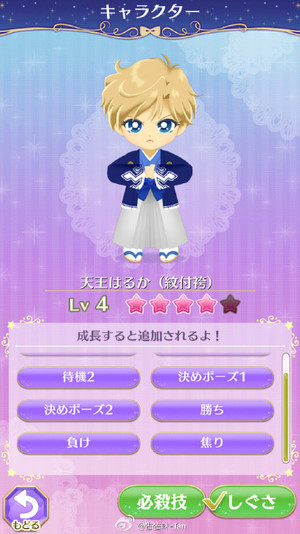 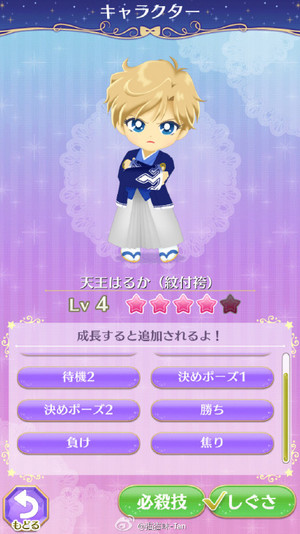 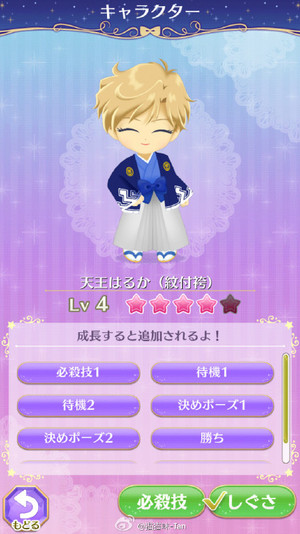 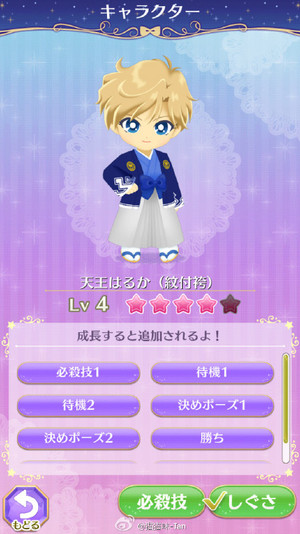 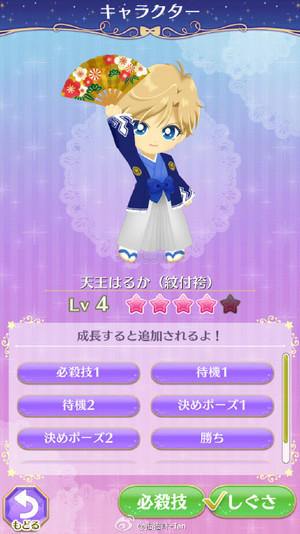 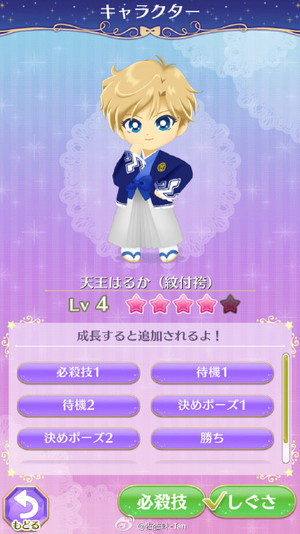 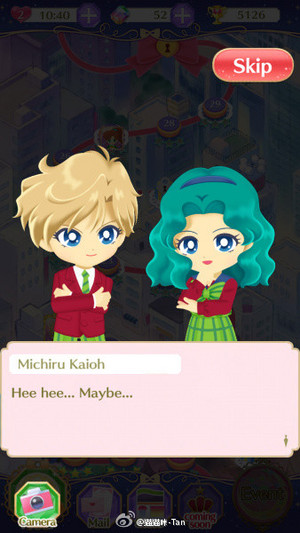