2
sam winchester
posted by lilylove89
Sam was born on May 2, 1983 to John and Mary Winchester in Lawrence, Kansas. He is the couple's second child, four years younger than his older brother Dean.[1] He is named after his maternal grandfather, Samuel Campbell.[2]

When Sam was only six months old on November 2, 1983, his mother Mary was killed in his nursery by the demon Azazel, whom his mother walked in on while he was standing by Sam's crib, feeding him demon blood. Infant Sam is saved from the ensuing fire when his father takes him out of his crib and gives him to a four year old Dean, who then carries him outside while their father unsuccessfully tries to rescue their mother.[1]

Sam and Dean spent their childhood moving from town to town every few weeks while their father hunted supernatural beings and their mother's killer. Until the age 8, Sam believed that his mother had died in a car accident and his father was a traveling salesman, until Dean revealed to him the existence of the paranormal.[3] Sam apparently started hunting alongside his brother and father around the age of twelve,[4] however, he began wanting a normal life without monsters, and later in his life a teacher of his encouraged him to carve his own life instead of following the "family business" after reading Sam's story about him and his family killing a werewolf.[5] Time passed and after a heated argument with his father, Sam eventually went to Stanford University, thus leaving his family and their hunting crusade behind him
twilighter4evr and Dean-girlx like this 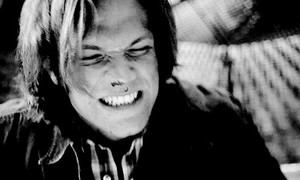 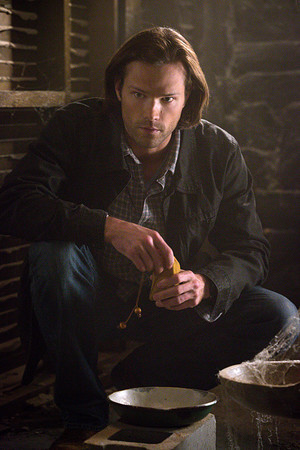 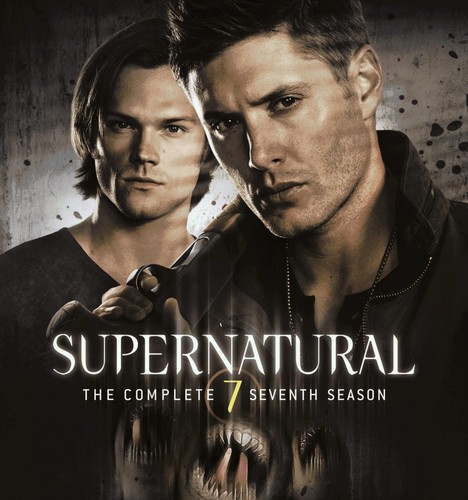 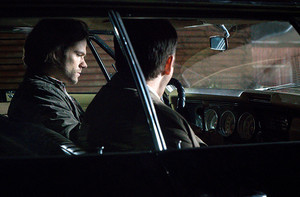 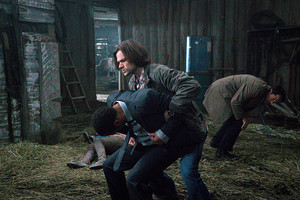 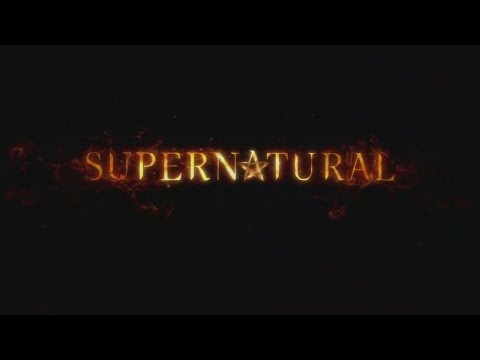 1
You've sacrificed everything for me, don't you think I'd do the same for you ? // SSC
added by Kackahaluzova
video 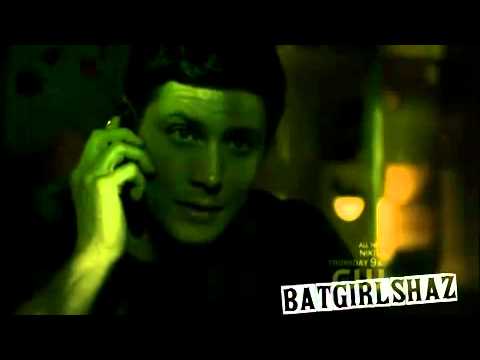 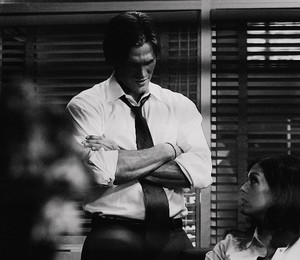 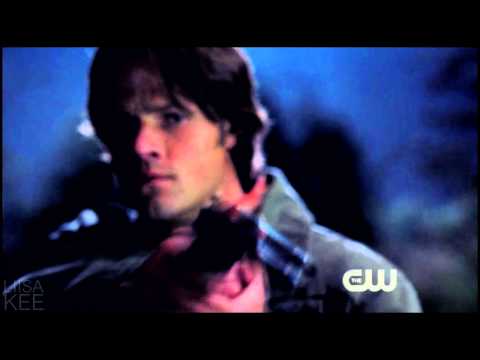 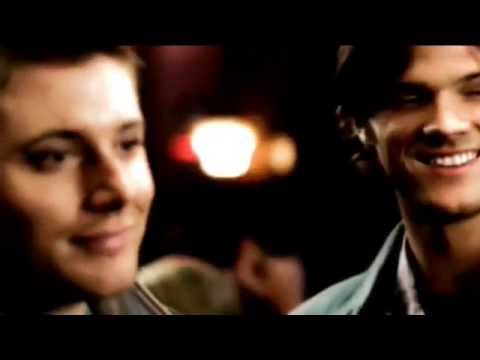 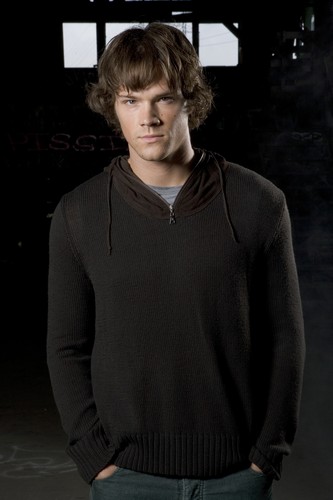 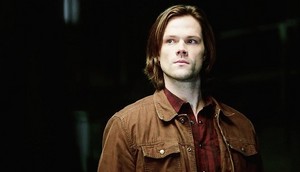