3
Nights Of Refuge Ch1
posted by genyva
5 months after Sam crawls out the whole he see that Dean is doing what he asked was wasn’t ready to tell Dean everything, he thinks that Dean would look at him different he still had he's demonic abilities and like the season finale he seems pretty demonic [the whole light flickering thing]. So he travels south and finds him self in Valentine, Texas where he meets Kayla [played by Hayden Panettiere]. Kayla is the opposite of Sam when it comes to hunting. All she wants is to be a hunter with her brother and father. The one thing that torments her the most, the nightmare of her mother dieing. Sound familiar, the only difference is that Kayla was 14 and she remembers it like it was yesterday. Sam is independent now, so we thought, why would he want to be with Kayla, a silly 21 year old that works at a bar in a town population 4000. She is a replica of Dean. Same sweet green eyes, smart-ass mouth, 80’s music, love for Bacon Cheese burgers. She then has her Jo days were she is venerable and innocent. So this is how I perceive the next season [duh I'm wrong], but follow how Sam is with Kayla, see why she is irresistible.

You’re a 2nd generation killer sweetheart, and I have my eyes on the winner of our current first generation killer. I think one you two get together you will be able to lead army that this would has never seen. The yellow eyed man told me when I was 17 I screamed at the top of my lungs and I was flushed with visions of the past and all of it was Sam, I saw the other first generations, I saw what they did. I saw them kill people, but only Sam was good. I rolled and hit the floor with a thud and woke up on the floor, the sun blazing into my eyes. I huff and look at what time it was. 12:35 ugh, I had work in 4 hours I better get up before I do something stupid.


I lay in bed looking at the ceiling. I couldn’t sleep, I mean I didn't want to but I really couldn’t fall asleep. I need realize how many weird noises were in this town. There were things in the house that made strange noise then the things out side the house. The ice in the freezer scared the life out of me. I sat up tired of all the noise and when to got my iPod. I climbed in to bed and my cell phone rang, a part of me hoped it was Sam calling to tell me he couldn’t sleep much either. But it was my brother. It was four at night what does he want.
“Joe,” I mumbled into the receiver.
“Hey baby sis, I'm on my way home, I should be there sometime tomorrow or Wednesday. ” Joe said, I was staying at his house, I guess that was code for make my house pretty and make sure there is food.
“Joe I met a hunter,” I said, Joe got dead silent. So I continued “and well he said he's not a hunter anymore but he's going to show me how to kill a demon. He’s really nice he helped me out.” But Joe cute me off
“What’s his name, what do you know about him, you know I don’t trust hunters.” Joe sounded lake he sat up from what ever he was doing.
“His names Sam Winchester, and I trust him” I was cut off again.
“Holy shit how the hell did you get caught up with a guy like him damnit Kayla you better not talk to him, at least not till I'm there.” He said.
“What’s wrong with him?” I snapped.
“Hmm lets see everything, that kid has been bad since he started.” Joe was getting mad.
“I don’t believe that, not Sam, he's way to nice.” I defended Sam.
“Ok maybe Sam is the better brother but either way he opened the devils gate 4 years ago, and he started the apocalypse last year, and I heard from a lovely demon a few months back that he is Lucifer’s meat suit” Joe started to yell. I thought for a second, I don’t know anything about Sam, I'll he tells me about his personal life is that I remind him of his brother.
“You told me demons lie.” Was the only defense I could come up with.
“They lie, sure, but this demon was telling me that hunter and humans wont be worth anything in a few weeks. So maybe this is what he was talking about.” Joe was pissed I could hear it in his voice.
“Well he's going to help me, tomorrow because while you were gone, some hunters tried to do god knows what to me and Sam was there to help me.”
“No Kayla, don’t let that demon into my house.”
“He’s not a demon I know for a fact,” I touched the necklace he gave to me.
“What did you put holy water in his beer”? Joe said irritated.
“No,” he had me there “I don’t even know how to make holy water.” I muttered pathetic I thought to my self.
“Kayla” his voice calmed down as he tried to settle a choice with me, “I'm leaving right now, salt the doors and windows don’t leave the house I should be there tomorrow afternoon.”
I hated it when Joe did this, he and dad both, defending me when they aren’t around. “Yeh fine, its late why are you call anyway.” I looked at the clock, its 4:40 that means it 6:40 in Knoxville Tenn.
“Oh shit, sorry I forgot about the time, I'll see you tomorrow afternoon love you and stay away from Winchester.” I kissed into the receiver and hung up.
I threw the phone onto the other pillow and sighed. The radio flickered along withal the lights, just my luck. I thought bitterly I quickly stood up and put salt on every thing, by the time I was done it was 5 and I felt tired finally. I crawled into bed and worried about what I'm going to do in the next few hours. 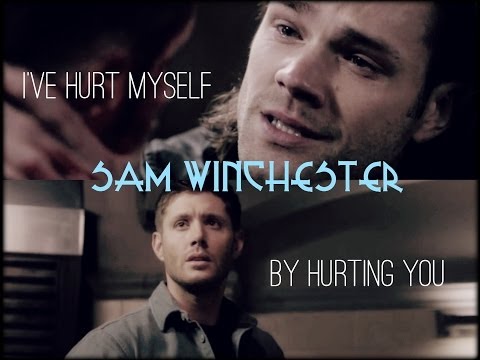 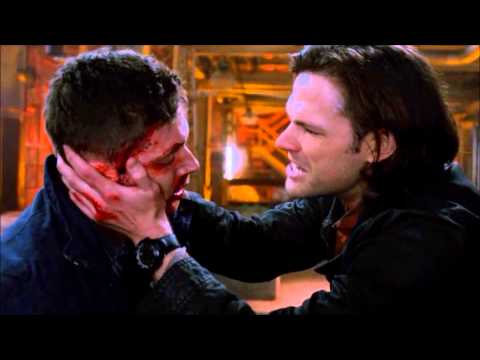 Sam & Dean | I will carry you [seasons 9&10]
added by EvilShtriga
Sam and Dean and their relationship (mostly from Sam's POV) since acquiring the Mark of Cain and the First Blade up to the events in "Girls Girls Girls".
video
supernatural
fanvid
dean winchester
sam winchester
sam
dean
brother
brothers
mark of cain
first blade
spn
season 9
season 10
i will carry you 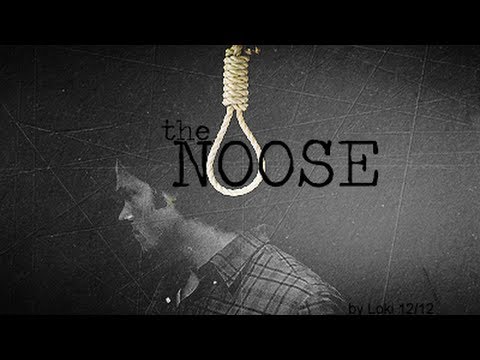 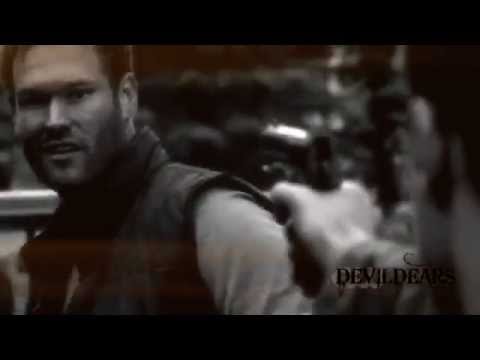 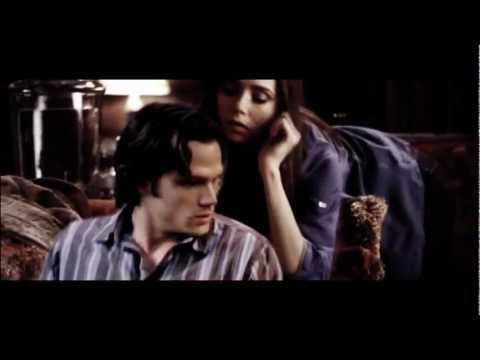 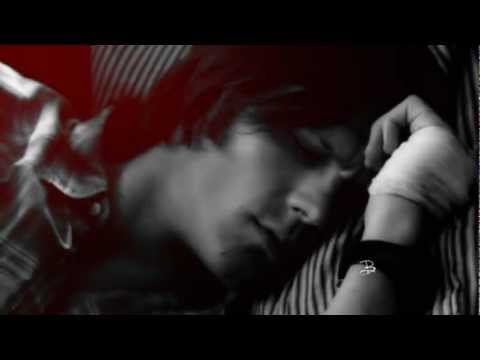 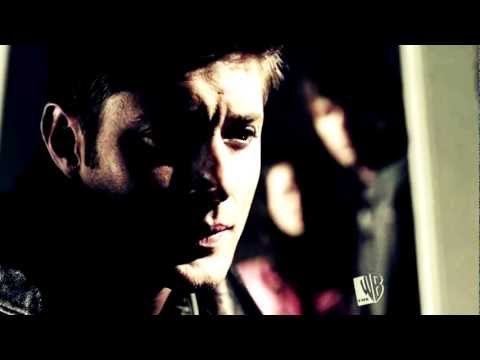 7
Supernatural ◘ Suffering Sleep
added by smileypop9
It's really random, but it's also about the suffering Sam and Dean have gone through, and how they stick together all the time. But like I said, it's random.
video
sam winchester
supernatural
fanvid
dean winchester
jared padalecki
sammy

10
Time goes by so fast, don't miss the opportunity to say how much someone means to you
added by rakshasa
@YouHavePossibilities
video
sam winchester
dean winchester
supernatural
fanvid 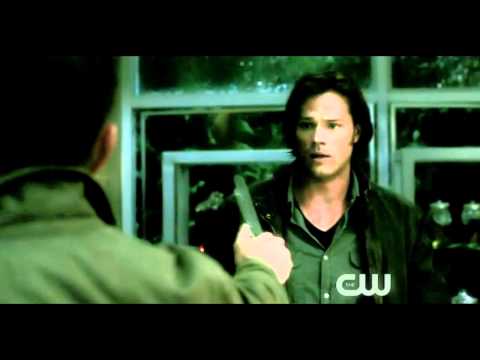 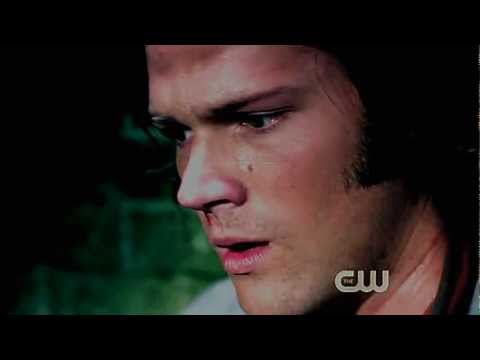 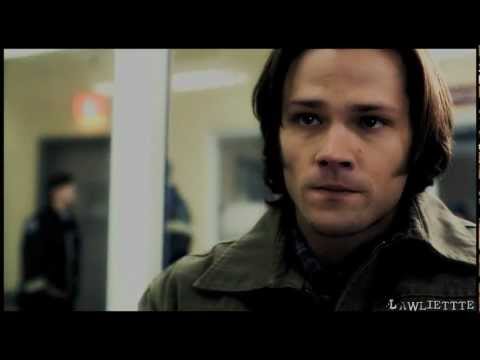 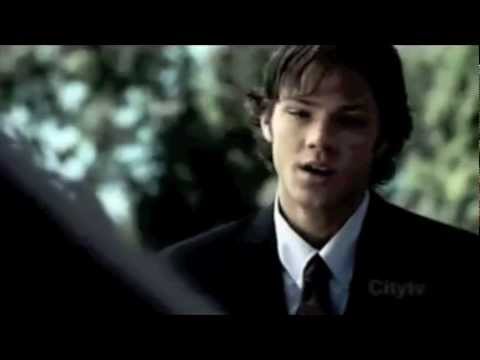 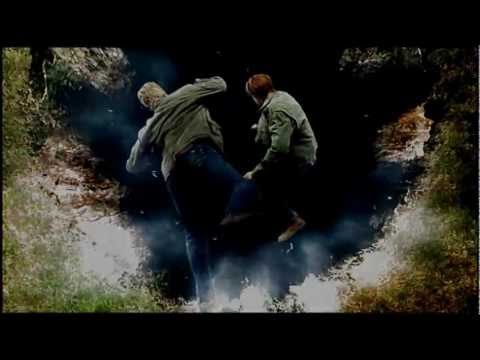