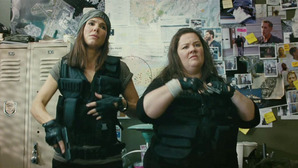 It is only fair for me to caveat this review by first informing the readership that I love Sandy so I will pretty much watch anything she’s in (yes, I even watched All About Steve in the theater). She had me at “Gum. I have gum on my seat” in Speed. I am (probably) not the only fan that feels that way so she is a big reason why people will go watch The Heat. But the better reason to go is really for Melissa McCarthy. Ms. Bullock stars as an FBI agent but don’t be confused, this isn’t another sequel to Miss Congeniality. Instead of goofy snorting ball-busting Gracie Hart, Special Agent Sarah Ashburn is conservative, by the book, and arrogant - but still ball-busting. She gets assigned to a case in Boston and has to partner up with local detective Shannon Mullins (Melissa McCarthy). Mullins is the opposite of Ashburn in every possible way. She’s loud, crude, and dirty, in tactics as well as personal habits. But they have one thing in common – neither is popular among her male peers. I guess one thing we learn is that you have to be better and tougher than the dudes to make it in law enforcement as a woman.

However, that would be reading too much into this film. Director Paul Feig (Bridesmaids) gives us an R-rated cop comedy but this time, with women. Yes, such as how Bridesmaids was a chick-oriented Judd Apatow movie. I have to say I am a fan of women being able to star in movies with the kind of dialogue and physical humor that used to just be reserved for men. Bullock definitely stands back and lets McCarthy go wild with her shenanigans and one-liners but it’s great for the audience because MdCarthy is priceless. If you loved her in Bridesmaids, you get her times ten in this movie. Yes, there are some superfluous scenes that do nothing to move the plot forward (which, by the way, has to do with taking down a Boston drug lord) and yes, the two women do learn to work together and “grow” from their experience. But if you take this kind of movie for what it is, which is to showcase the comedic talents of Bullock and McCarthy, then you will enjoy yourself.

Recommendation: must-see for Sandy and Melissa fans! And for people who think women can’t be funny. 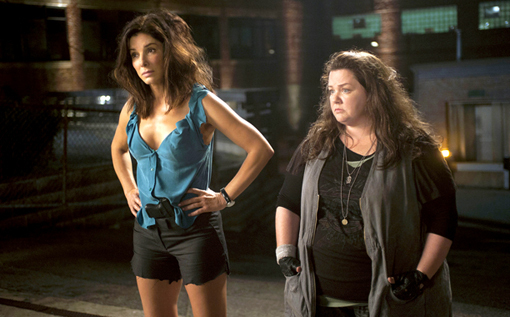 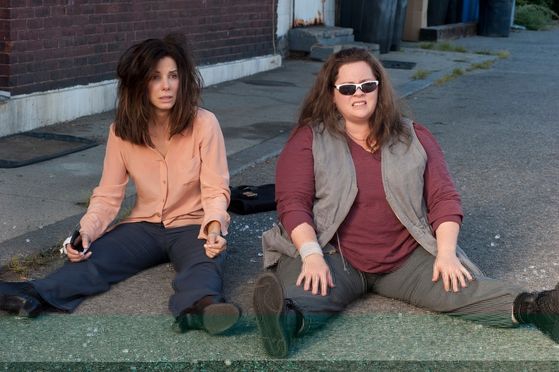 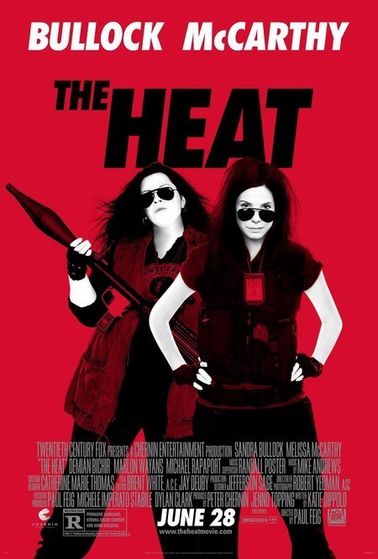 lucindakhm, RaquelRenau and 16 others like this
larrah111 amazing movie :D saw it today ^-^
Ismarai OMG! AMAZING MOVIE XD
sabinegill Amazing movie love it
Katherine744 I really love this movie! It's full of shocking scenes and Sandra's and McCarthy's lines are so funny! Although it's full of curse words and all, I still like the script! It was well written... Two thumbs up!!!!
poptropicia I've never seen it but I love that actress sandy but melssia is good to
RachelPemberton Omg I really want to see this will have to go cinima
ObeyMizzArianna Lol i wanna see that movie I can tell it's funny
mauli_sharma Nice review...For latest movie reviews visit Buzzintown site.
RaquelRenau Must See.. Sandra is wonderful as always. Humor, daring and Fun!! 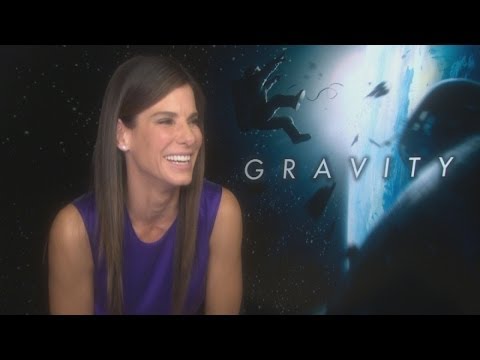 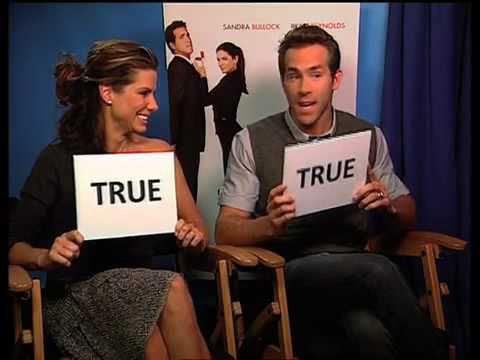 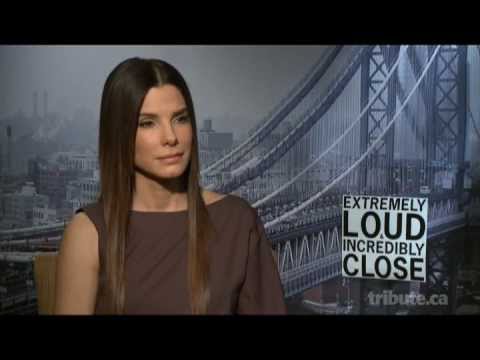 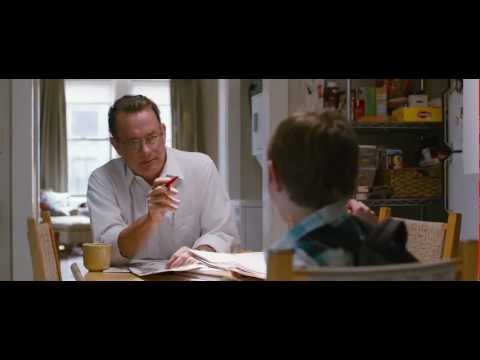 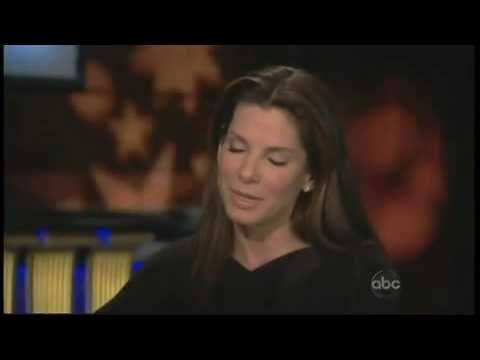 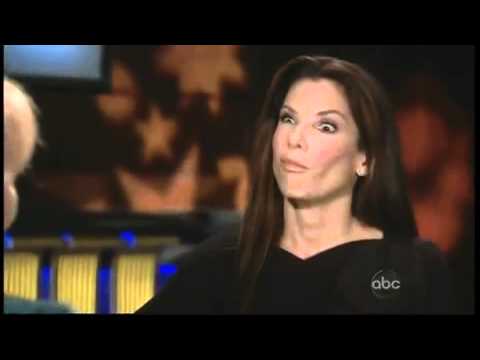