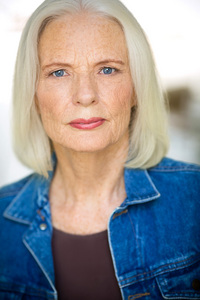 Actress Sarah Carson
Did you know there’s a team of NSA Agents out to protect the human race from an alien abduction phenomenon?

Actress [b]link stars as the head of the agency tasked with uncovering a web of conspiracy, deception and cover-ups.

She is also the executive producer, who was drawn to the project because of its unique approach to the subject matter. So far, the pilot episode, created by writer-director Kenneth Mader, has racked up 15 awards on the festival circuit.

Sarah: I play the head of the NSA. However, I am also a member of a secret society that knows of an imminent threat from aliens outside this planet. These aliens want to purify this world of its corruption, and the society of which I am a part is intent on fighting off this intent.

Sarah: My character’s best quality is that she “cares” about making a better world which she views her position at the NSA as the opportunity to rid the world of some bad guys and she cares about the world itself to defend it against aliens. Her worst quality is that she easily writes people off when she perceives they are not up to her standards of competence and integrity

Sarah: One interesting thing about the production is that the opening shot in episode was done with a drone. It was quite amazing that this little “thing” went aloft with a camera and made all those shots in response to commands from the ground. Really an aerial view like the opening sequence would have cost thousands of dollars in the past. Now such a shot is quite affordable.

You also produced it, so what attracted you this project?

Sarah: I’ve been a consumer of “investigative” literature since childhood. From the Nancy Drew books for children to Sherlock Holmes, Agatha Christie, to Georges Simenon, I’ve read them all. Throw in some politics and espionage like Forsyth’s “Day of the Jackal,” and it gets even better. This project added an additional layer, the science fiction element. I just couldn’t exist.

Sarah: The most important lesson I learned from the making of this project is the importance of everyone’s role in the production. Even if someone is serving food or ironing clothes, their positive energy helps in keeping everyone going. It keeps people enthused even when one is terribly tired.

Who’s your favorite actor/actress?
Sarah: My favorite actor these days is Kevin Spacey and my favorite actress is Judi Dench. Both of them have such simple and natural acting styles. I also like Kevin’s attitude, which he learned from his mentor, Jack Lemon, in that having made it, it is your duty to send the elevator back down.

Sarah: I wish I could have had the role of M in the Bond movies. Judi beat me to it, and I thought she was brilliant. This project offered the same type of role, which made it very attractive to me.

Sarah: I loved all the western TV shows when a child. There was Gun Smoke, Maverick, Bonanza, The Rifleman. A great evening was when there were several westerns on the television.

Sarh: People can find out more about A.L.L.I.A.N.C.E. at its website: link.
My website is: link. I’m also on Facebook as Sarah J. Carson, as my name is fairly common,and on Twitter as link. 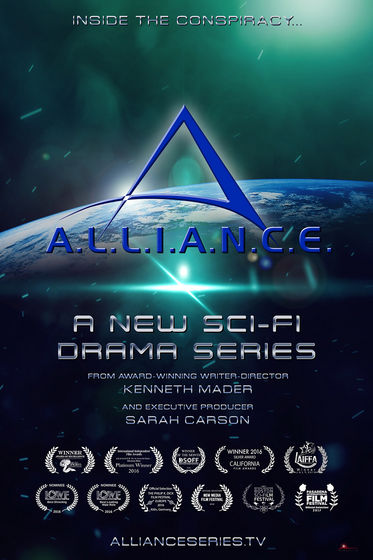 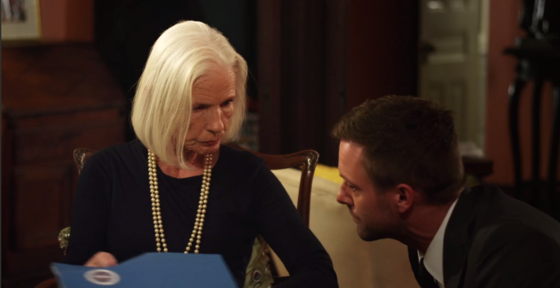 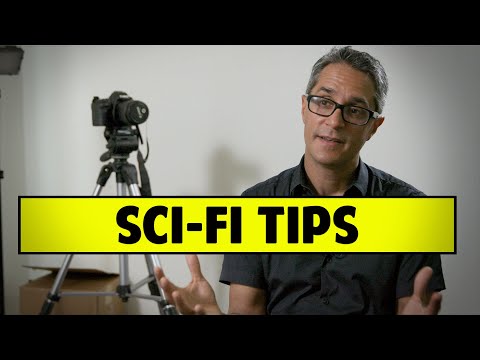 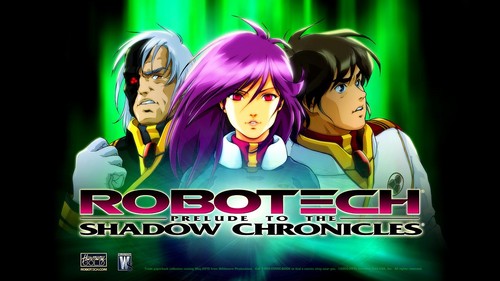 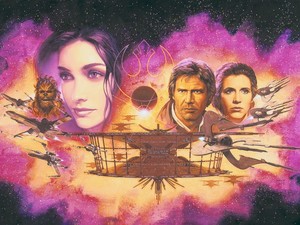 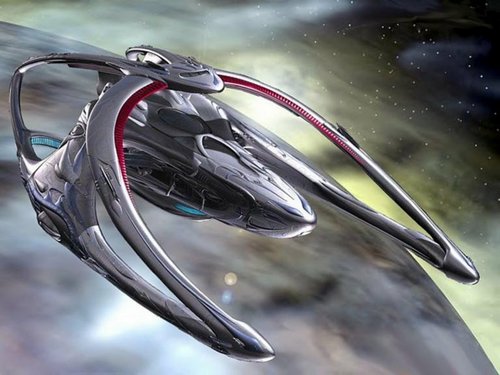 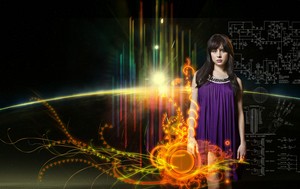 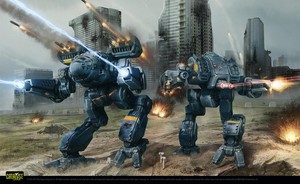 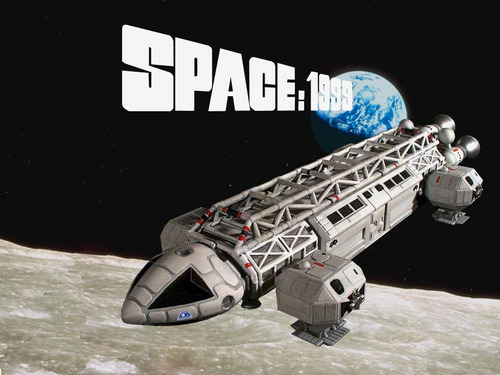 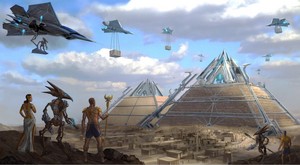 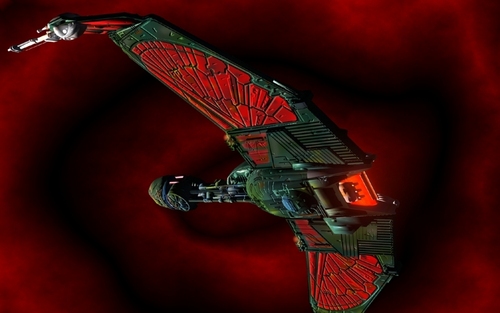 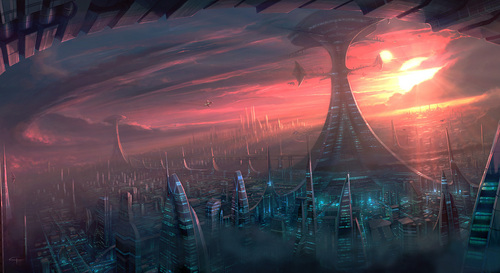 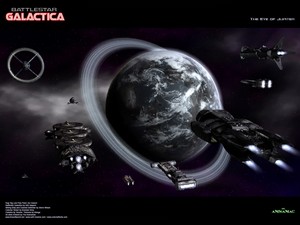 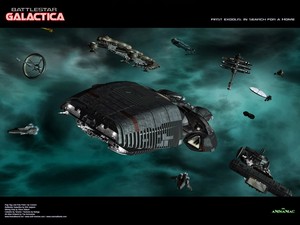 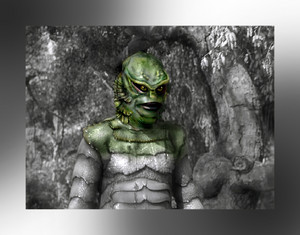 Creature From The Black Lagoon
added by Agimli
Source: Agimli 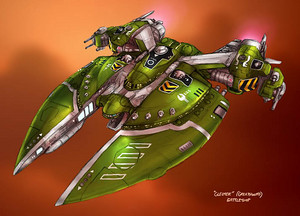 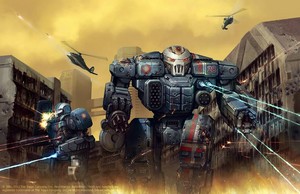