2
The True Symbol
posted by rangarajvignesh
‘What’s the proof?’
Every time I say something to my friends, they ask me this. It’s kind of become a phrase to tell that they don’t believe what someone says. Me, I am an engineering student and have to answer this question often. But, what irritates me is that people don’t even wait for an answer. Years back, I had thought proofs are only needed in math and physics. But today, even if you wanted to share some fact with your friends, you need that p-thing.
‘I was caught red-handed while I tried to bunk my classes,’ I said to one of my friends with a steaming cup of coffee in my hands.
He merely shrugged his shoulders and smiled from ear to ear. ‘Well, what’s the proof? I see that your hands are not red?’
People are always like this. Right from the official looking seminar halls, till the bench lots in a petty shop, you can see people asking for proofs. ‘If you have any proof for what you say, now is the time to produce it,’ said my girlfriend.
Well, I didn’t say anything complicated. It was just, ‘I love you.’
Ever since Science started to dominate our society, every human mind had grown cynical. We don’t believe anything so easily. Well, except if someone says that he saw a Zombie in your backyard. May be that’s why, the sci-fi films in India flounders. We are not ready to imagine anything, although Einstein said, ‘Imagination is more important that knowledge.’ But, you can see that the power of imagining things has become one of the mightiest raw materials for making money. How do you think Harry Potter and Twilight hit the jackpot?
Questions, of course, lead to answers. And open up new doors. We started asking questions boldly after Galileo said something that defended the very basic philosophy of the church. Religion, he said, blind-folds human potentialities. Atheists who came later complained that God is restricting the true power of humanity.
‘God is the symbol of all the mysteries in life that we could not understand,’ said Dan Brown in his final installment. Science and God are two different terminologies that lead to the same answer. If you ask for proof for this, I sure as heck have one. Every latest discovery that’s been made in science is only a rediscovery. The entanglement theory had been already known as Brahma in Hinduism. The simple concept of polarity had been already explained by Krishna. Heisenberg’s uncertainty principle already exists in Upanishads. There’s proof that early mystics had been aware of the super-string theory of the Universe.
History repeats itself…
It’s taken so long to understand that we’ve been traveling in a circle, only to discover that we have arrived to the same point where we started once. We’re at the brink of evolution. This is the time we evolve from information seeking animals to information generating animals – in short – God!
The created… becoming the creator!
Well, now you ask me, ‘what’s the proof?’
Well, I don’t know, time alone can answer that!
superboy16 and fishypup like this 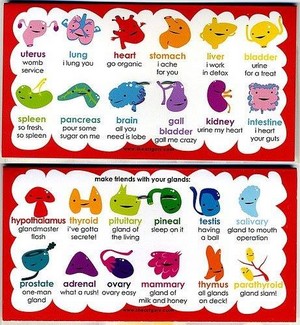 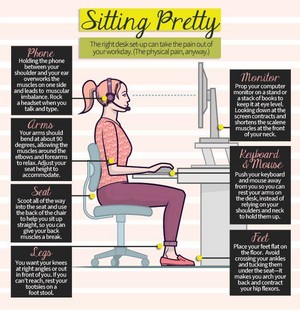 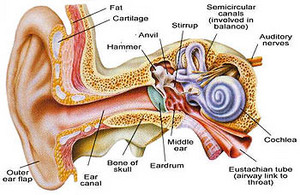 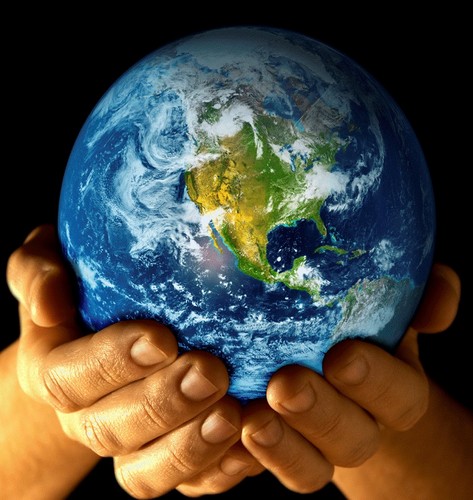 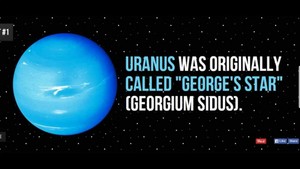 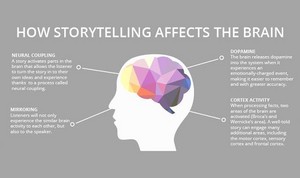 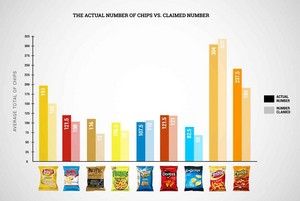 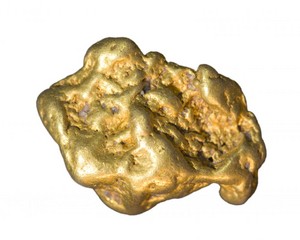 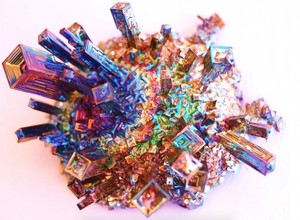 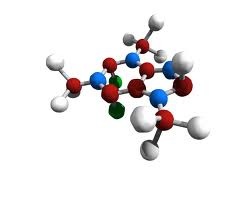 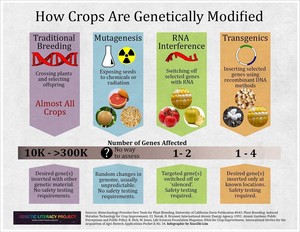 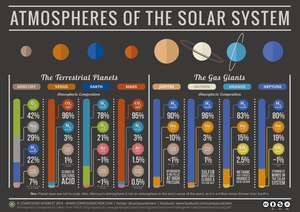 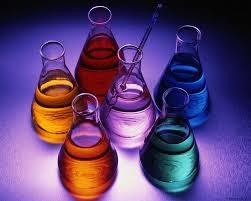 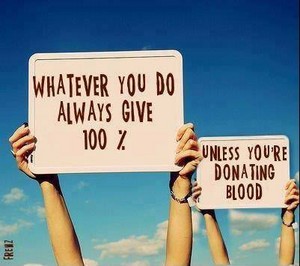 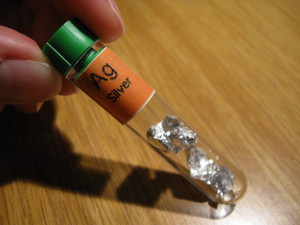 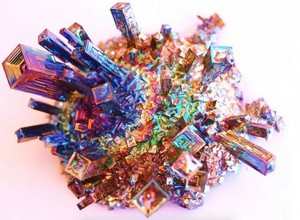 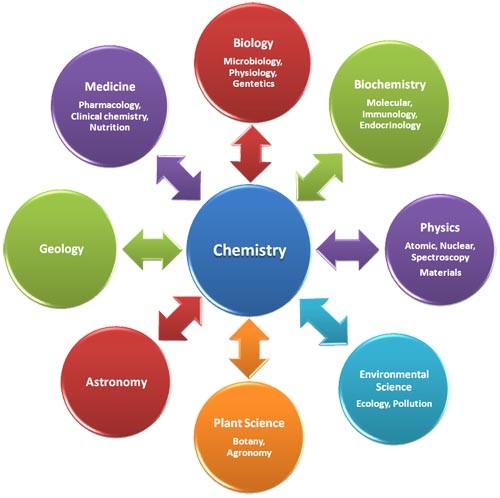 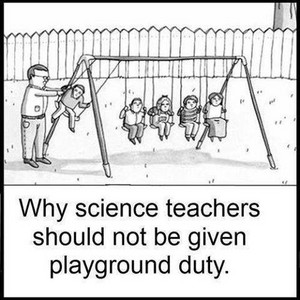 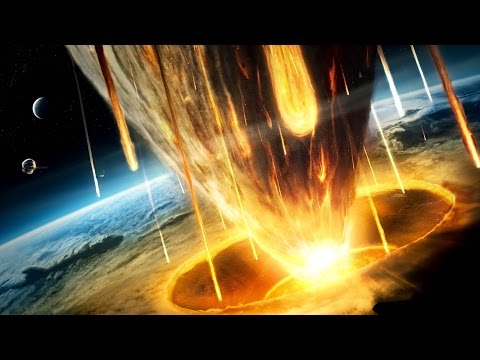