1
Cold Case: Beyond Midnight
posted by FonzFan82
Hi, everyone! I would like to ask a quick question before I post. Does anyone here like the idea of the next generation? I thought I'd give it a shot here in this club and see what you all think. Enjoy!

One early morning in June, Kylie Jones – Blake was up early. She had to be at her office before eight o’clock because a client wanted to see her. Danny Blake, who was an landlord here in Los Angeles, was up long before she was. Danny had to wake up early because the telephone was ringing and didn’t stop complaining.

Kylie jumped out of her bed on the side of the bedroom she and Danny shared. No time to make her bed right now. The only time she had was to get dressed, hop in the shower, and eat breakfast before she could head on over to her law firm. Her secretary should be there by now. Her secretary, Patsy Logan, had been with her since she opened up her law firm.

Kylie and Danny didn’t share a bed like most married couples did because she and Danny had been single parents to three lovely daughters. After jumping out of the shower a couple minutes later, Kylie had a spill on the floor before changing in her work clothes.

“Oww,” Kylie said to herself.

She was nowhere near a telephone to call for help.

After finishing fixing a shower, toilet and a kitchen sink, Danny Blake left 339 and went back to his own apartment to grab more tools and take a quick bathroom break and be on his way to fix other tenants’ apartments. After opening his apartment door, he thought Kylie would have left a couple minutes ago.

He arrived to their only bathroom. Before he could take a quick pit stop, he found Kylie, his girlfriend for several years lying on the hardwood floor without any clothes on.

“What happened, Kylie?” he asked.

“I jumped out of the shower and next minute before I knew it, I slipped on the bathroom floor. I don’t think I could go to work,” she said painfully.

“I’ll be happy to call Patsy and tell her what happened,” Danny said as he helped the forty – some blonde up.

“I will also call the doctor and see what she can do about your fall. I can stop work for right now,” he told her.

This was going to be a busy workday for him. Before calling the law firm, Danny helped Kylie get dressed in some fresh clothes. He had to help her put her light – blue bra on.

“Thanks, Danny. I really appreciate this,” she said in a painful voice. 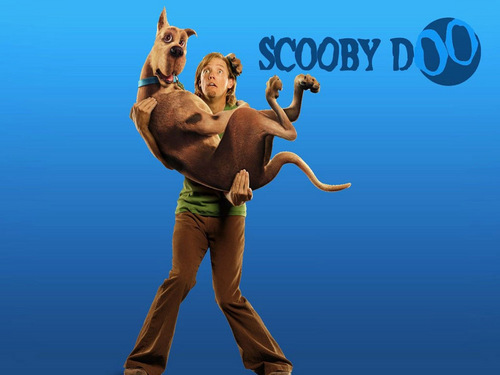 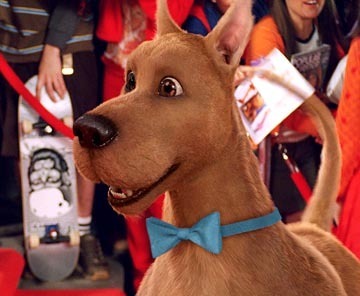 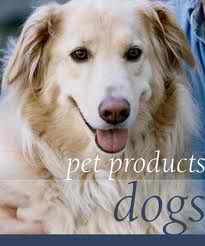 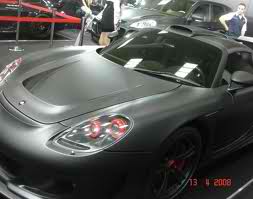 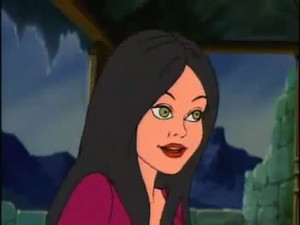 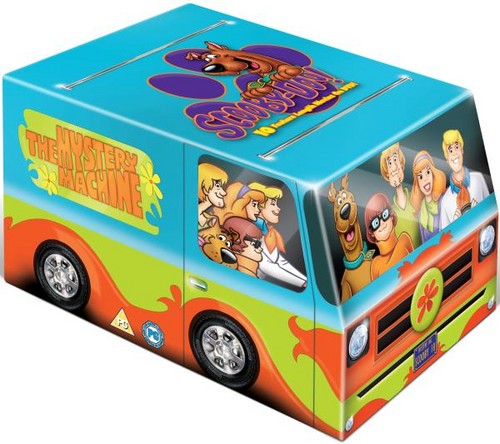 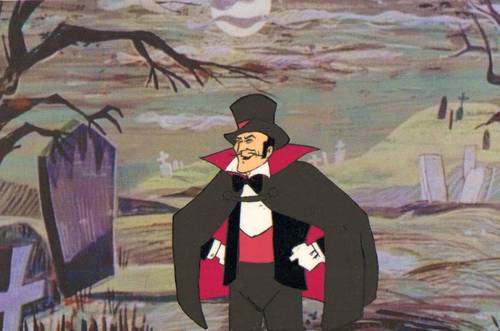 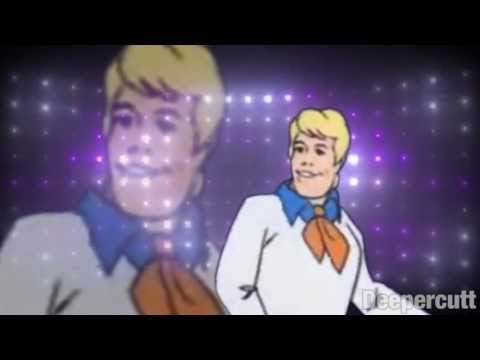 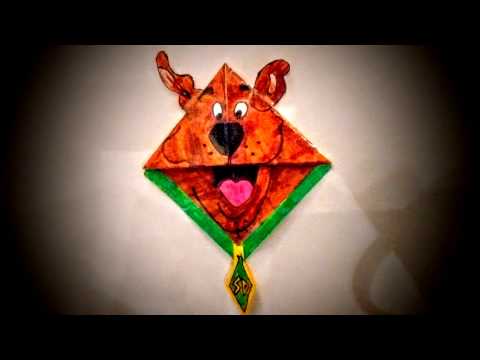 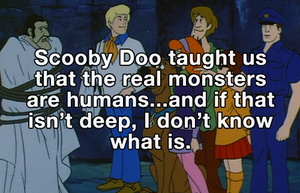 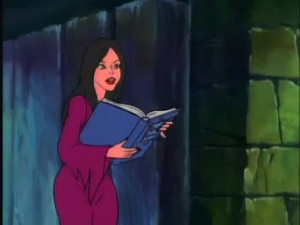 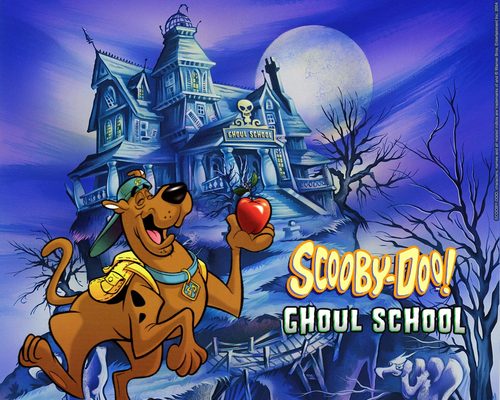 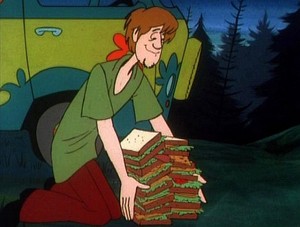