1
Cold Case: Beyond Midnight Ch 2
posted by FonzFan82
Back in Milwaukee, Deputy Andrew Jones was up early that morning. After putting his uniform and badge on, he combed his blonde hair and brushed his teeth. Before going downstairs to start breakfast, he walked downstairs to his daughter, Fredricka’s bedroom.

He went to get his daughter’s wheelchair that had been parked outside of her pink and purple flower bedroom. When he arrived into the bedroom with her wheelchair, he found Fredricka already awake.

“Morning, Daddy,” she answered back.

“Grandma should be here in a few minutes,” he told his twenty – year – old daughter.

After helping put Fredricka’s bra and put her blue short – sleeved shirt on, he found a pair of matching jeans to go with it. Fredricka had been handicapped since she was three years old. Andy had thought she’d walk on her own, but one day their doctor had said Fredricka would never be able to walk in her entire lifetime. He had so much faith she could learn to walk and after hearing this kind of news, he had lost faith.

The doorbell rang once he wheeled Fredricka down to the kitchen. Andy had always liked old – fashioned houses. This was June tenth and it was already 2001. He left Fredricka in the kitchen. Fredricka wasn’t liking her daddy’s taste of old houses.

He had been born in 1982 and had turned thirty in January. He opened the front door to let his mother, Hossena Surprise, a fifty – ish red – head. She had divorced their father, Fred Jones after he was born so he really didn’t remember Fred or his mother until he grew older.

“Morning, Mom. Fredricka and I just got dressed, so you’re right on time,” he told his mother.

“I can take over now, Andy. You should be going to the office now,” Hossena told him.

“All right. Reminding you that you and Fredricka are having supper at my house,” Hossena told him.

“Okay. You’re taking her to your house after I leave, right?” he asked.

“Gotcha. See you later,” he said, heading to find the car keys.

His mother, Hossena had been born and raised by a big family. He had tons of aunts and three uncles.

He thought he’d see more of his aunts and uncles on her side of the family. It always had been hard for him to do so because he was always working on cases at the sheriff’s office. He did have a nice sheriff to work with. He’d found Sheriff Cline friendly. He said good – bye to the two after grabbing his keys and pistol and was out of the door.
DivaChipette1 likes this 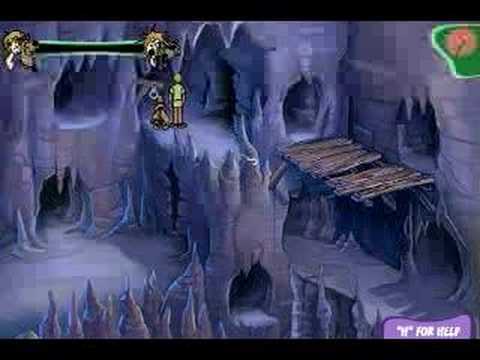 3
Scooby doo - Which Witch is which?
added by othfan4eva
thanks to shootingstar194 for posting
video
scooby doo
full episode 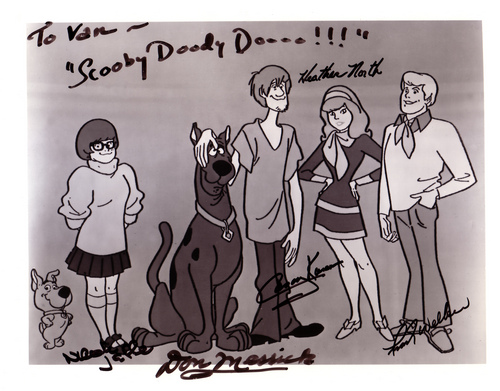 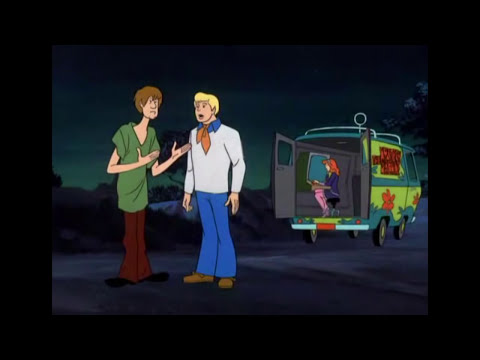 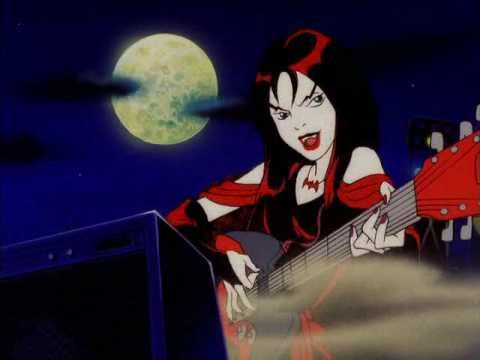 3
The Hex Girls
added by RainSoul
Awesome, love them. =3. Original video by " foohycrazy" on YouTube. I own nothing.
video
scooby doo
hex girls
original.