1
Fans seem like stalkers????
posted by mizmichella
I heard from a source(Jasmin Linds) that Selena Gomez has fans that are Sel-Crazy. One girl
named Taylor(age 21) went to a concert in 2011 and overheard rumours about selena staying to sign autograpphs.Taylor was the only person waiting on selena. She waited in the parking lot until no car or limo was in sight. She then, disapionted, left home.

Jasmin Linds also recalls the day she heard a mom tell her kids (Tania age 5, Masha age 7,Olia 10 and Katya age 12)that they were going to meet Selena Gomez the next week.
Masha,Olia and Katya were convinced that they were really going to meet her while Tania held back her emotions until the day finally came. But it didnt. The mother of the poor 4 children lied.

They kids were given tickets to Selena's concert in 2011 at the very last row at the back and ballons. The balloons popped and the tickets were lost.

The kids ran away from home with food and water.
It was summer. They went to the concert and begged to be let in. they got kicked out.
Tothreka2000 likes this
lilybaby60 wow that is sad! 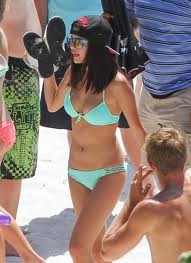 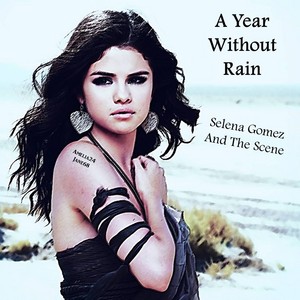 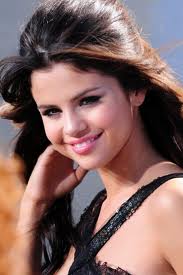 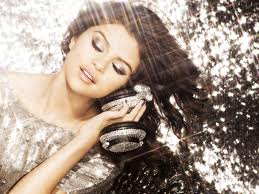 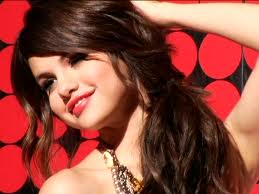 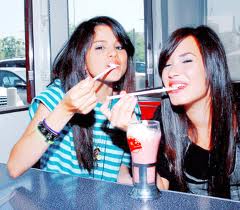 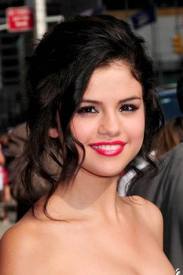 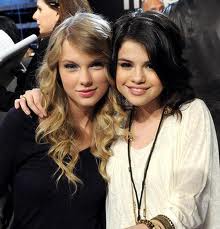 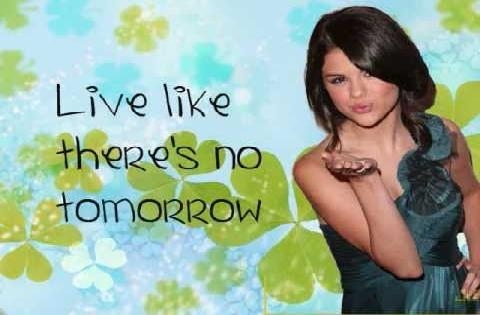 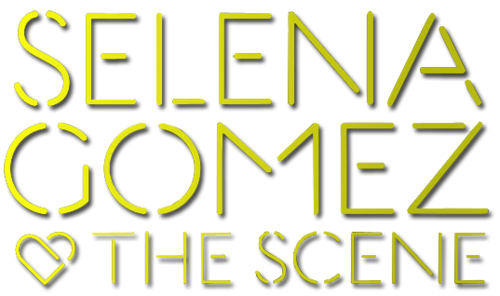 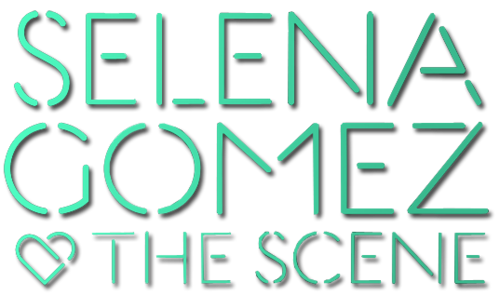 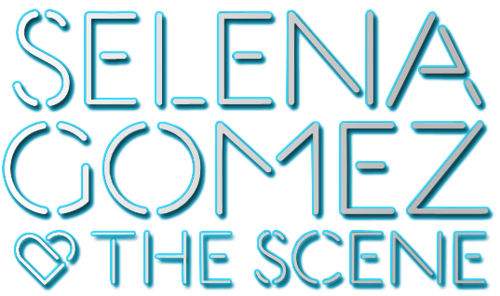 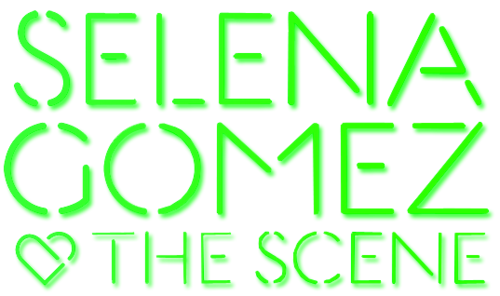 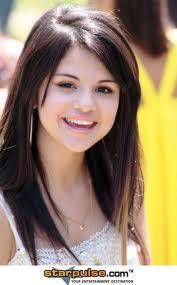 1
round and round
added by selgomezfan51
one of selena's amazing singles.
video
selena gomez
the scene
cool 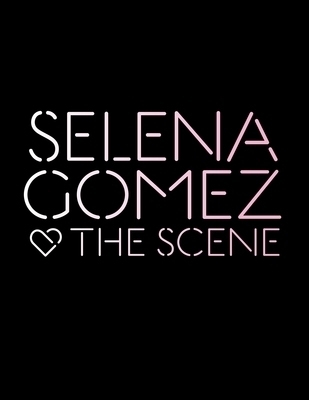