June 25, 2011
Selena Gomez has a soft spot for Harry Potter and. would take a role in the saga of the world's favorite magic! After starring for three years in The Wizards of Waverly Place Alex, the beautiful Selena feels "expert" in the field of magic. "It would be great to have a small part in Harry Potter. That film has amazing special effects. "

Selena has an agenda in spite of commitments very dense, does not stop to think about his career. "I'm always on the move, but I certainly also the time to rest a while '. I like eating on the couch for example. I love pickles, potato chips, ice cream and hot dogs. "

And speaking of work commitments, Selena spoke of his album Kiss & Tell: "I wanted to do this first album to really learn. Really enter the world of music has been for me un'esperienzza different. It took a while 'to find my music, and understand those who want to be. I love my album and I am very proud. It 's funny, light. I hope this is encouraging for a lot of girls my age speaks of all those things that a teenage girl has to face: you fall in love, you leave, you lose some friends along ... All this has created something very rock! " 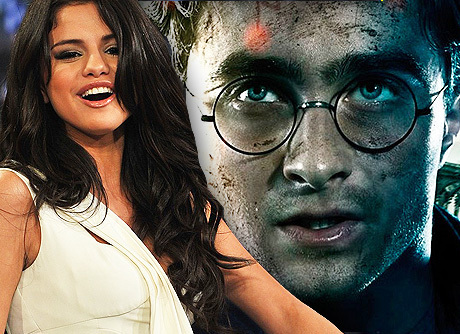 xdaretodream, selena_luva00 and 1 other like this
selena_luva00 SHE WOULD BE SO PERFECT IN HARRY POTTER AS SHE IS IN A LOT OF SHOWS AND MOVIES!!
ArcticWolf I ♥ Harry Potter. That would be cool.
CarmenNicole i love selena and jelenaa
ally11 Luv too have her in Harry potter
Selena Gomez and Rebecca Black: 5 reasons for which are the same!
posted by maritina12345 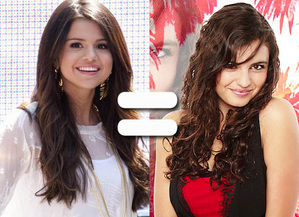 June 18, 2011
What they have in common Selena Gomez and Rebecca Black? Much more than you think ... here's 5 reasons why we can say that Selena and Rebecca are the same ...! Browse the gallery and read all the things that these two stars have in common!

Do you agree with this comparison? Selena Gomez found that Black and Rebecca have much in common? 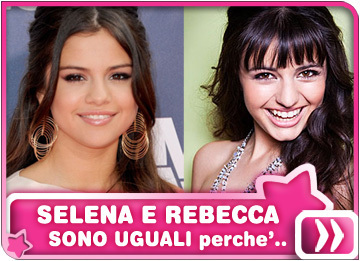 Mini Biography
Selena Marie Gomez was born to Mandy Cornett and Ricardo Gomez on July 22, 1992. At a young age, she moved from New York to Grand Prairie, Texas. Giving birth to Selena at 16, her mom Mandy recalls living "paycheck-to-paycheck". Selena started out on "Barney" (1992) as "Gianna" in 2001 where she really discovered her talent. Unfortunately, they dropped her from the series after just two years. In 2003, she had a very small role in the movie Spy Kids 3-D: Game...
continue reading... 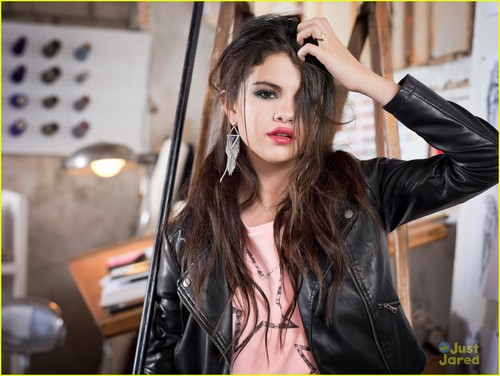 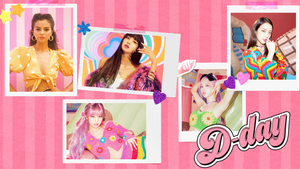 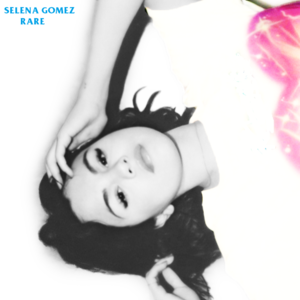 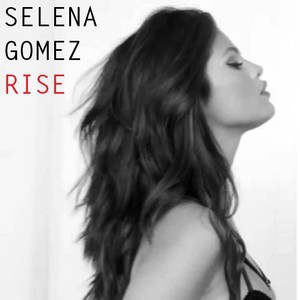 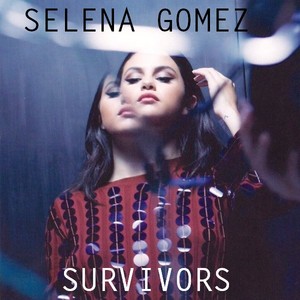 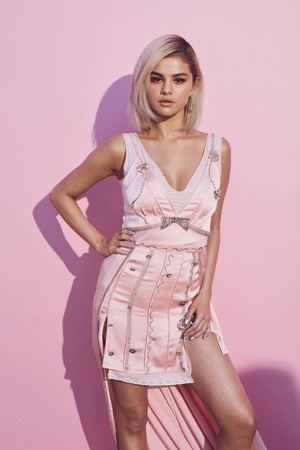 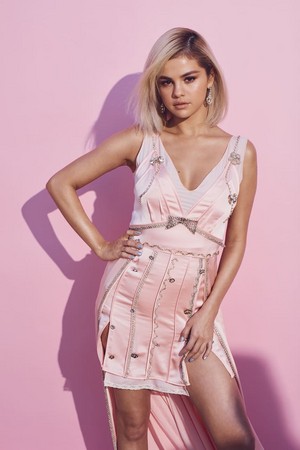 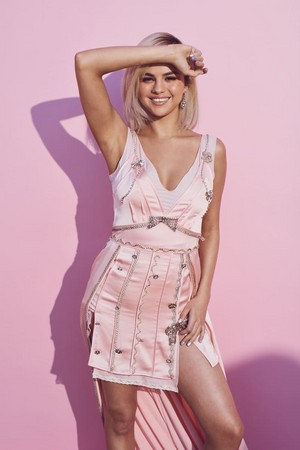 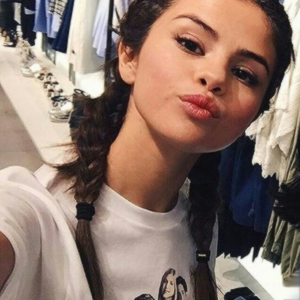 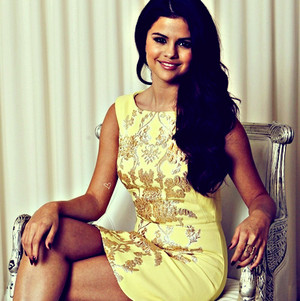 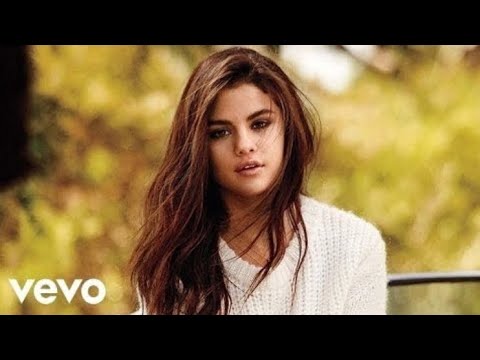 3
It ain' t me official
added by pinkbloom
video 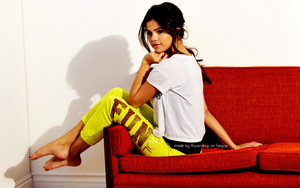 2
Selena Wallpaper
added by flowerdrop
Source: made by me - flowerdrop 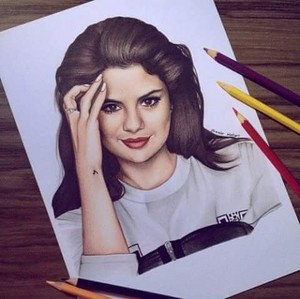 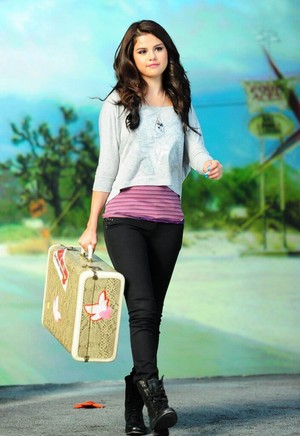 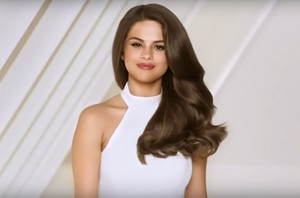