Is there any truth in these reports? We just don't know.


Selena Gomez took the huge leap to break away from her band The Scene to focus on her acting career and we thought she was having a fab time, but it turns out that there may be some foul play may be happening on the set of her new film Spring Breakers.


According to InTouch magazine, Vanessa Hudgens is picking on Selena for being a “Disney Princess” and refusing to drink or party.

Whether this is true or not, Vanessa seems to have conveniently forgotten that she too was part of the Disney family, having starred in all the High School Musical films.

Can’t really get more Disney then that.

According to Hollywood Life, there is also a link between Selena’s tweet: ‘Got bad anxiety after shooting.. I need to relax’ and the situation that is brewing with Vanessa.

But an insider told the magazine that Selena isn’t sinking down to Vanessa’s level as ‘playing dirty isn’t Selena’s style.’

We are hearing reports that all these shenanigans are being denied by Selena’s rep, but we have no concrete evidence about any of this.

That aside, we don’t think bullying of any kind is acceptable, what do you guys think? 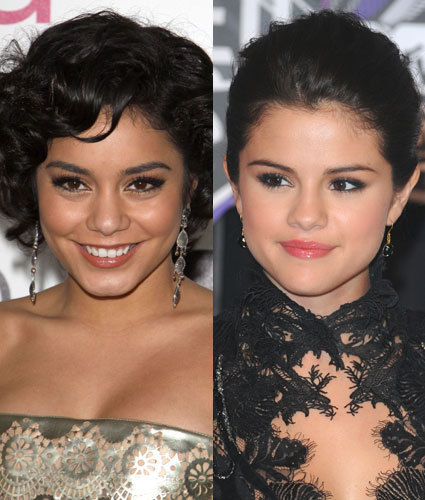 luvben10, AngelicaPickles and 2 others like this
wildchild_rids1 i cant believe it i hat VH any ways !!!
shylam me to.
BabydollBabe me and my sister hate her anyway. Vh needs to shut her pie hole up before I punch her in the face.she shouldnt pick selena gomez, everyone hates VH! am i right?!
lidia45 vh needs to shut up cuz selena gomez is way better than vanessa and alot more ppl like selena more than vanessa and vh is just jelous of sg
JGleeBieGomez I use to like Vanessa, but then she got all Miley on everyone, even her fans. I believe she'd pick on Selena because Vanessa is such an airheaded idiot who leaked nude pics of herself online & was part of the most childish Disney movies ever. Vanessa, just go. Get off the earth. No-one'd miss you.
KateKicksAss If that's true, then that's really rude of Vanessa. I mean, drinking and partying aren't good things to do.....it's stupid that someone would bully Selena for making good choices.
Any_SJ Ugh. I don't like her anyway. Selena is so much better person, she doesn't care what people think, especially the ones who have naked pictures all over the internet. LOVE SELENA!
melody14 I've never liked Vanessa !!!!!!!!
crazycutiepie Omg......thts why Vanessa is a hater now....selena is a better actress and singer....Selena is the talented one here.
crazycutiepie Btw..Selena is way better role model than Vanessa.At least Selena knows how to act. 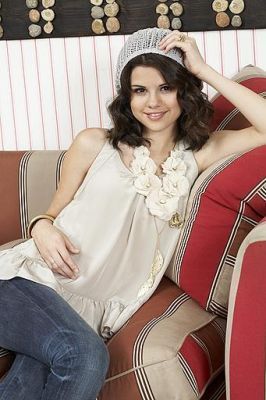 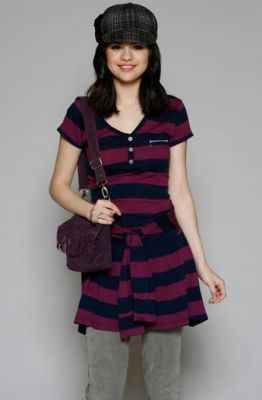 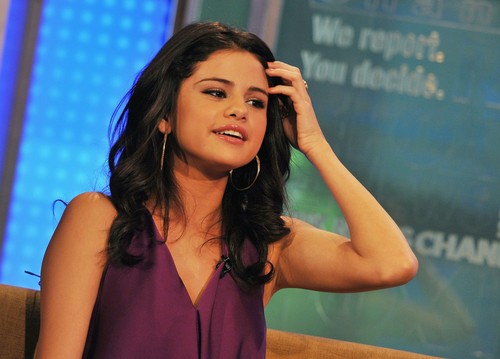 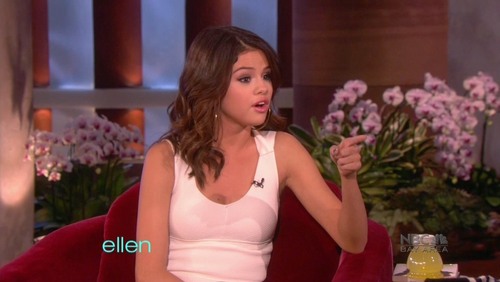 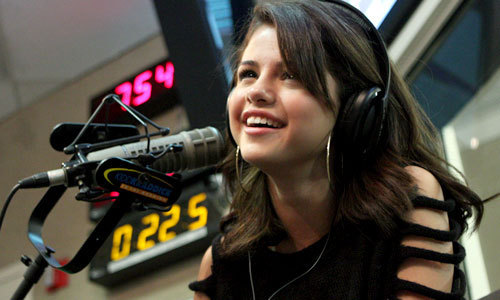 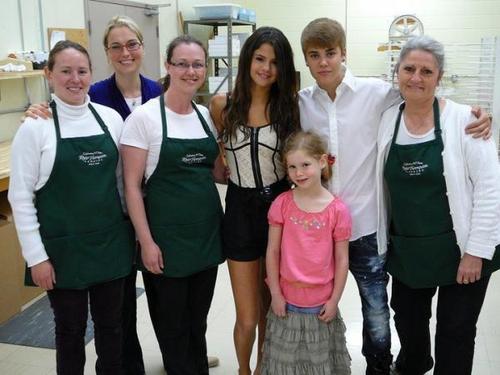 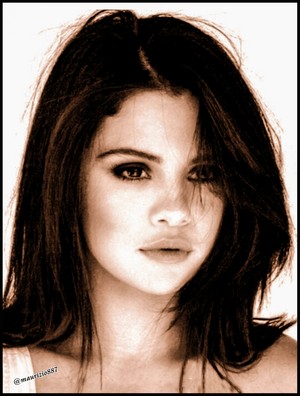 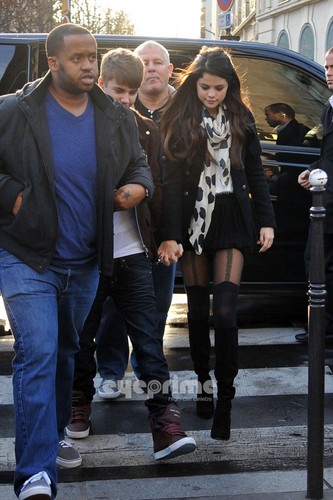 2
Selena Gomez and Justin Bieber out for lunch in Paris, Nov 9
added by x-Sophie-Jade-x
Source: eyeprime 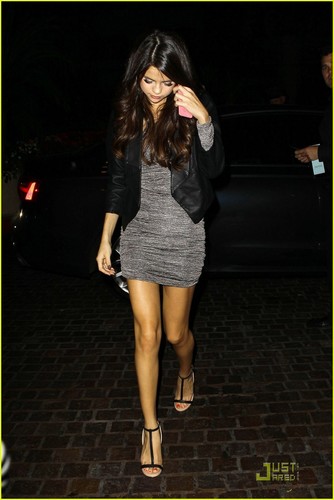 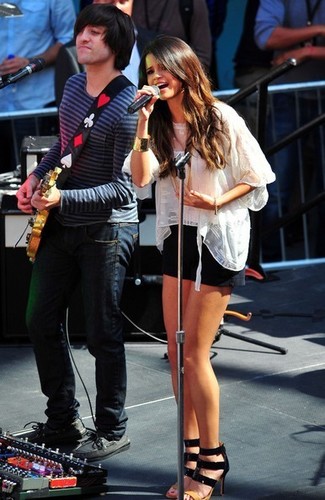 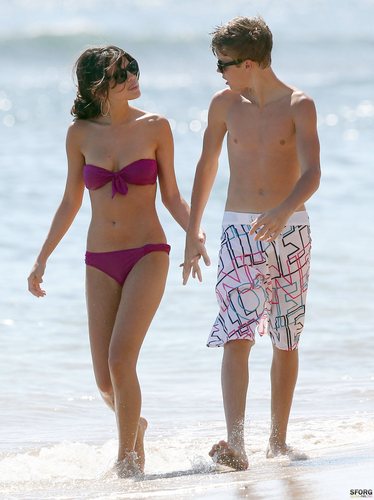 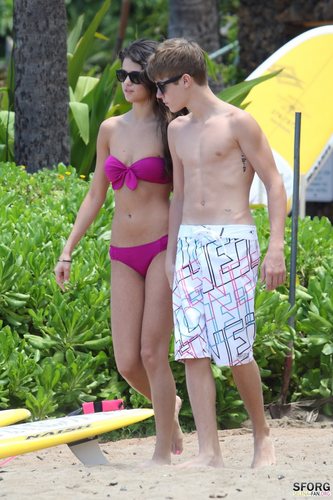 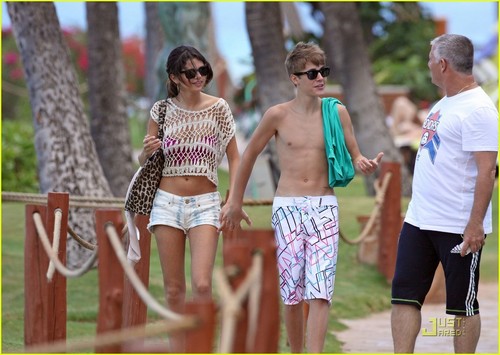 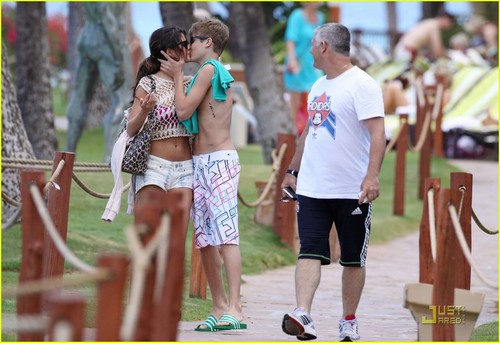 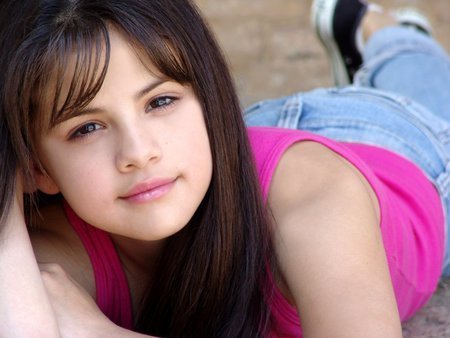 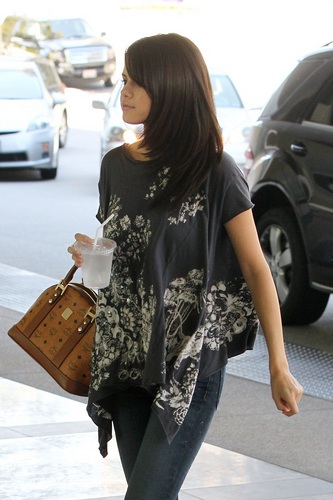 Selena - Having Lunch At Poquito Mas In Los Angeles - July 19, 2011
added by flowerdrop 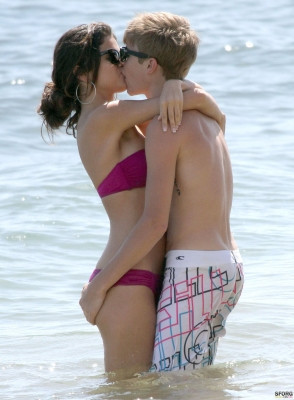 1
Jelena in Hawaii ♥
added by liridonarama96 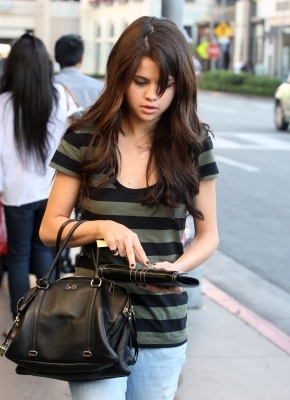