7
'Getaway' the "Worst Movie Ever?"
posted by selgomez4evr
Critics agree about the new action flick "Getaway" starring Ethan Hawke and Selena Gomez: It's not only bad, it's epically bad.

Right now, the movie's Rotten Tomatoes score is a dismal 1 percent out of 100, with 75 reviewers panning the movie and only one giving it a thumbs-up. (And yes, this comes disturbingly close to the site's record of worst-ever reviewed movies.)

In "Getaway," Hawke plays a former NASCAR driver whose wife has been kidnapped. In order to get her back, he has to steal a car and run some nasty errands for an unscrupulous crime boss (Jon Voight). But the owner of the car, a young tech genius played by Gomez, tries to steal back her Shelby Mustang GT 500 Super Snake and she becomes part of the wild chase through the streets of Bulgaria.

Most reviewers have a hard time finding anything nice to say about "Getaway," but they're going the extra mile to dump on Selena Gomez, despite the generally positive notices she received for "Spring Breakers." "In this co-lead role [Gomez] exhibits the acting range of a hubcap," writes Peter Howell of the Toronto Star. "Good thing she still has her pop career to fall back on." And Jordan Hoffman of Screen Crush says, "If nothing else 'Getaway' has accomplished one significant thing. It makes it plain that Selena Gomez, highly beloved pop icon she might be, has no business passing herself off as an actress."

No one is in love with Hawke's work in the film, either. In his case the consensus seems to be that Hawke ought to know better. "One can only guess why Ethan Hawke felt compelled to make a high dive from the sublimity of 'Before Midnight' into the twisted rubble of 'Getaway," writes Stephen Holden in the New York Times. "What other reason could there be for a star to attach his name to a mindless demolition derby but the payday?"

So "Getaway" is safe (just barely, but safe) from hitting the bottom of the Rotten Tomatoes barrel. And there's still a chance, however slim, that more good reviews may come in.

But it has to be a bit disappointing to the producers of "Getaway" (and humiliating for fellow pop star Gomez) that boy band One Direction is trouncing them in critical praise. "One Direction: This Is Us," the new documentary about the UK pop sensations, is currently the best-reviewed film opening this weekend on RT, earning a very respectable 72 percent. 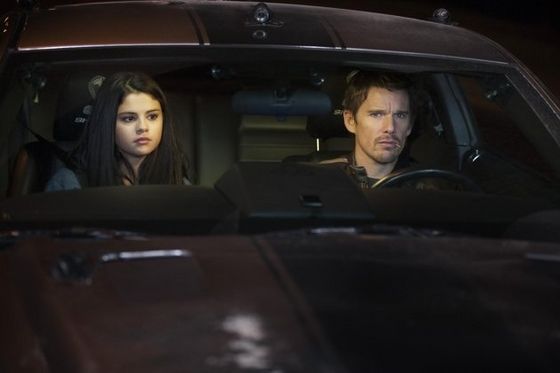 angelbarbie, superDivya and 5 others like this
6
The World Is Better Place Coz Of Selena Gomez
posted by Xindy
Selena is an great role model to everyone on earth.We have seen a lot of celebrity has lost their way,but Selena is a kind person and she care about every single person.She does not go for things like drugs,ahcohol,smoke and alot more.She is also an beautiful,talented and she keep friends and family first.She is like the air in the sky and the sunlight tat light up the sky,she makes everyone happy.She never let down her fans,friends and family.This world is a better place because of Selena Gomez!May God Bless U Selena Gomez :) 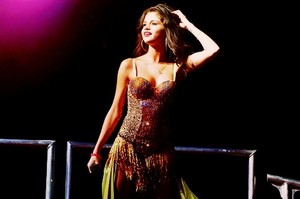 13
We Own The Night
added by selgomez4evr 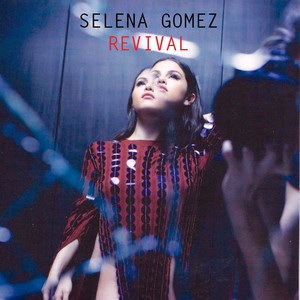 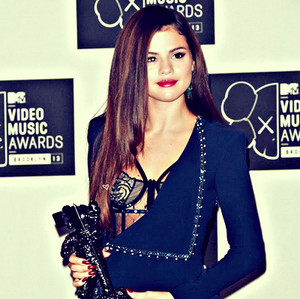 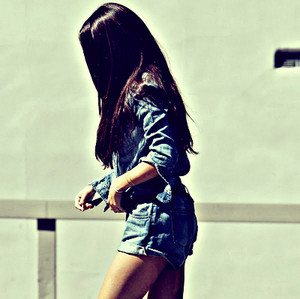 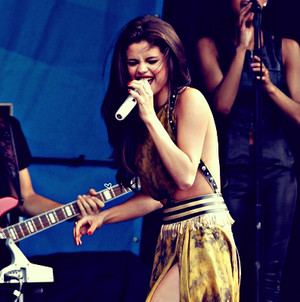 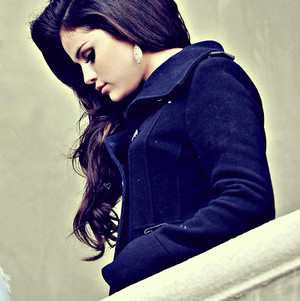 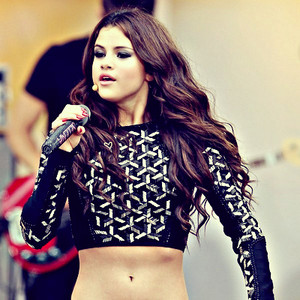 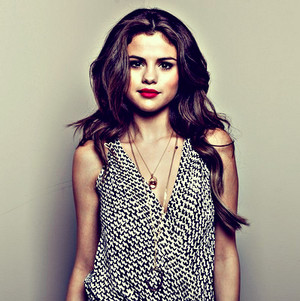 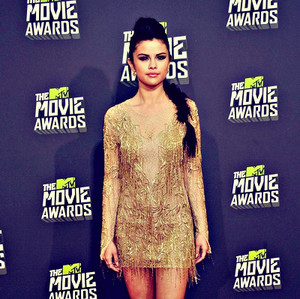 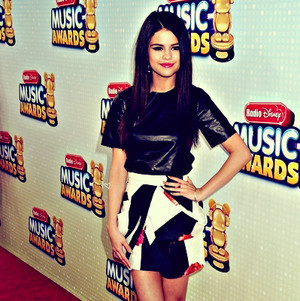 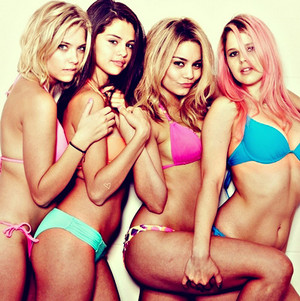 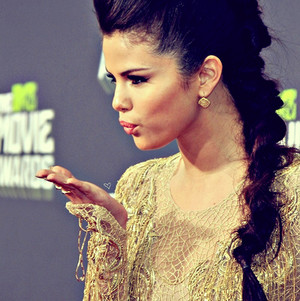 Selena Gomez fan art made by me - KanonKyu
added by KanonKyu 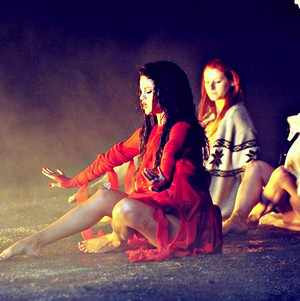 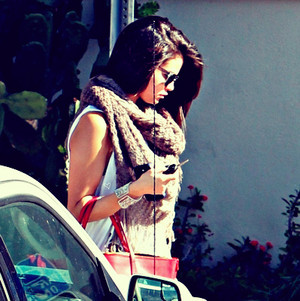 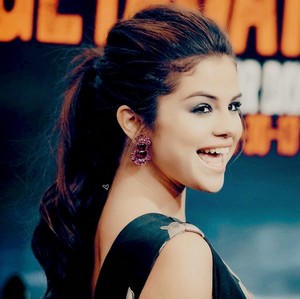