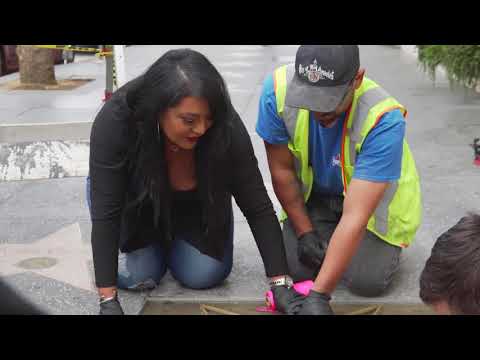 1
Making Selena's Star For the Walk of Fame
added by OneRedonkChick
Suzette Quintanilla helps in the making of the star for her late sister, Selena Quintanilla.
video
selena
quintanilla
perez
star
walk of fame
hollywood
2017 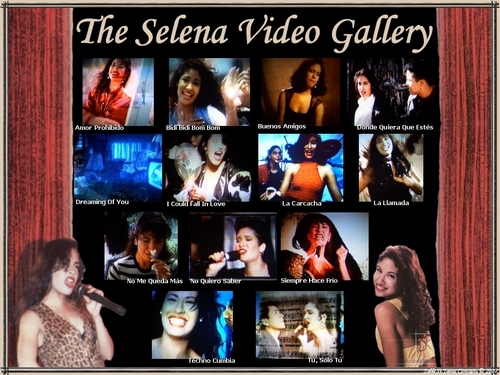 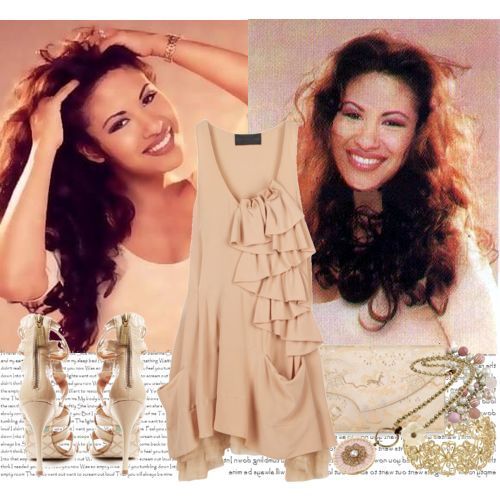 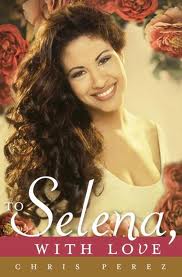 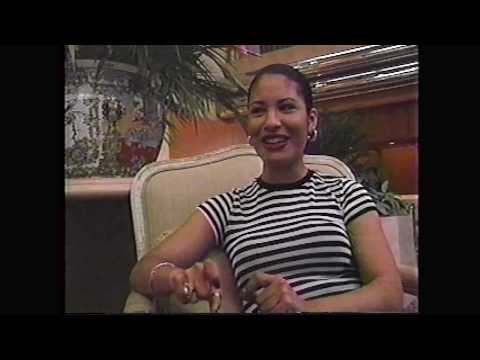 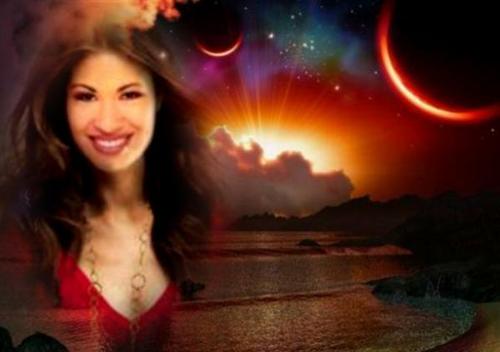 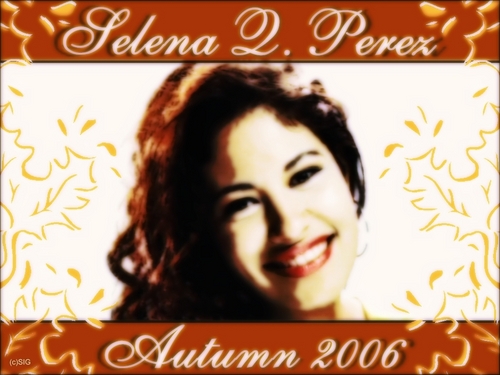 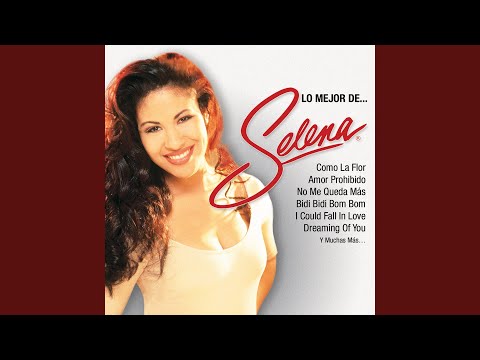 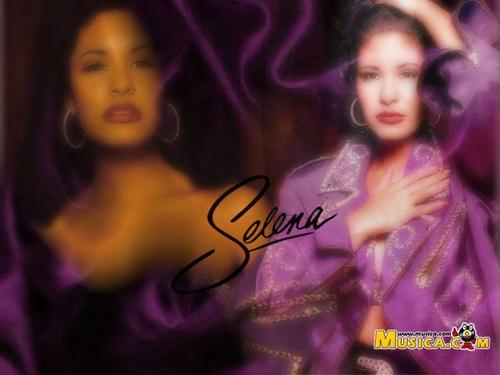 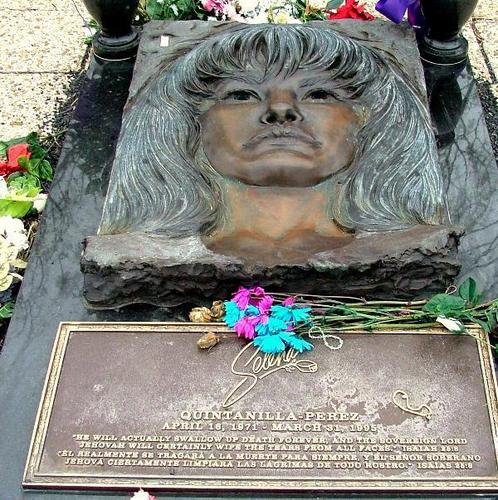 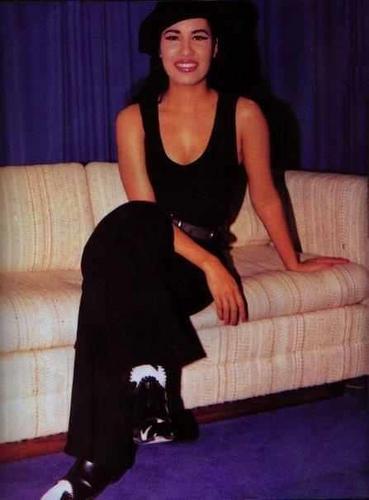 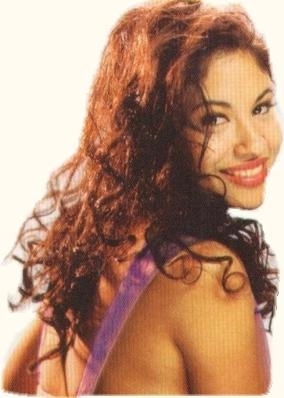 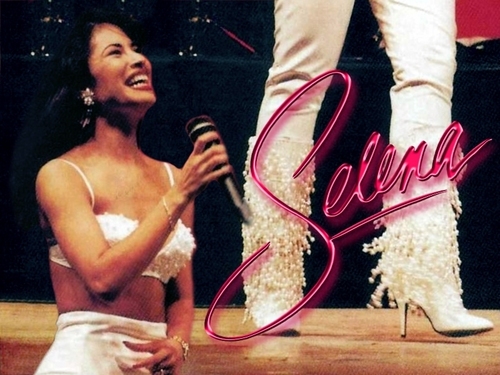 5
SELENA
added by scisneros
Source: SELENA
4
Selena's life
posted by Allison25
On April 16,1972 a little baby named Selena Quintanilla was born. She was born to Marcela Quintanilla and Abraham Quintanilla. When she was about 4 years old she started to sing.Finally years passed and she was about ten years old she sang in a band, called Selena y los Dinos! She had her sister Suzzette Quintanilla play the battery. Then later on she liked it. In 1988 she met Christ Perez.1992 Selena married Christ Perez.Yolanda Saldivar said she loved Selena's music. She suggested a fan club. Yolanda was the fan club president. In 1995 Selena found out Yolanda was stealing money from Selena.      In March 29,1995 Yolanda purchesd a gun. March 31,1995 in the days in motel she shots Selena.Selena was shot at 12:46 she died at 1:05 pm. She died from blood loss. 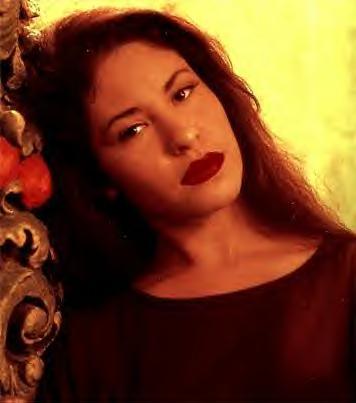