6
I don't wanna pretend; serenate fanfic [by Isabellaaa]
posted by Isabellaaa
Okay this is my first ever fanfic! i'm not very good at writing but i wanted to try :P.

“Where did she go this time?” He asks while she lies down next to him.
“I don’t know.. somewhere in Europe I think.”

Nate thinks he spots tears in her eyes while they lying there in his bed, the moonlight through the window is the only thing lighting up the room.
“I’m sorry” he says.
“Don’t be” she simply says and cuddles into his shoulder.

She tilts her head up to look him in the eyes. She gives him a small kiss on the lips.
Kind of like thank you for caring.
They just lay there silently until they both fall asleep.

When he wakes up she’s gone. He’s use to that.

Later that day they meet at Blair’s place. They act like it never happen cause they’re just friends.

He’s so tired when he gets home he just want to relax out in the yard.
Blair had been nagging him about this party she was throwing all week and now his family was forcing this reunion thing on him. He just wants to sleep away the next few days so he doesn’t have to deal with all.

He goes and gets a beer in the fridge and walks to the yard.

He can’t believe his eyes.. There she is looking like the angel she always does, sitting on the bench next to the fountain.

“What are you doing here” he yells out with a cheesy smile on his face.
He just knows chuck would tease him about it if he where here.
“You’re not supposed to be home until next week”
“My mom wanted to spend some alone time with Claus so she sent me and Erik home early”
“Sorry” he says his smile fading a bit for her sake.
“Don’t be, this means I get to spend more time with you” he sees that she’s smiling and his smile is back to being cheesy again.

“I missed you” he says walking up the her.
“I missed you too Natie” she pats on the spot next to her.
“it’s summer, it’s not the same without you” she says while he sits down next to her.

He just looks in to her eyes and smiles. She looks more beautiful than usual.
He didn’t think that was possible.

“…You’re telling me that Blair,our Blair, went to Brooklyn?” she yells and starts laughing.
“I know I couldn’t believe it either” he says, laughing with her.
Sharing a bottle of tequila and a few beers makes everything funny.
Especially when he’s with her.

The laughter fades after a few minutes and suddenly Serena jumps to her feet.
“I wanna dance!” she yells loud enough for half of the UES to hear it.. “And you’re gonna dance with me Natie”
“No way” he says shaking his head.
“Yes you are” she yells out while running inside to get some music.
They both know he will.

They’re dancing and laughing so much that Serena doesn’t really see the pool behind her.
When she falls Nate jumps in after her.
Cause what if she’s not okay?

Of course she is though and the dancing turns to a water fight in the pool.

“I borrowed your shirt” she says walking out of his bathroom.
“I can see that” he says. “That shirt also happens to be my favorite so don’t you dare to get any dirt on it” he says faking a determined face.
If she does she’ll just get upset and he will tell her it’s alright anyways
”Let’s go!” she says walking towards the door.
“Where?” he asks.
Like it matters.. he’ll follow her wherever it is

They’re on the roof of some building.
Nate has no idea where
They’re just sitting there under the moonlight looking at the stars.
Did anyone ever tell you how hard it is to see the beauty in stars when Serena is sitting next to you.

“Thank you” he suddenly says.
“For what?” she says with a small laugh cause she hasn’t really done anything to deserve a thank you.
“For making what has been an awful day to one of the best days” he says with a smile.

He suddenly leans over and gives her a kiss. But not like all those other kisses they’ve had.
This isn’t a thank you for being here kiss.
This was intense and it made them both feel stuff they never ever felt before.

She wakes up before him. Thank god
She’s looking all over the place for her underwear.
All she can think about is how Blair would react if she knew.
And OMG she slept with Nate

She runs like always. Nate’s not surprised when he wakes up alone.
But that doesn’t mean he’s not hurt

They meet again after a few days for the first time since.. since.
He gives her a hug. It’s a little awkward. But it doesn’t take long for them to get back to being them.
Friends.

The words still echoes in his head. He don’t know why he thought she did.
Why this time would be different from all the others.. He just did.

He hated this. All of it.
Not knowing why she left.
It couldn’t possibly be because they slept together… Not like that’s a first
Pretending that it was a first when he told Blair.
Still having to pretend Blair was the one for him.
He did love her, he just wasn’t in love with her
Having to see Serena with that stupid Brooklyn guy.
Why was she with him anyways?

From the moment the words came out of her mouth Nate knew this was gonna be a great summer.
And it was.

They spent most of their time together. Being at the beach, eating ice cream, getting drunk.
Kissing whenever they felt like it…
He loved it.

He’s a bit taken back at her sudden kiss. But of course he kisses her back.
When it’s over there’s only one word to describe it.
“WOW”

But of course Humphrey is there and she runs off with him.
Why wouldn’t she? He ran from her to Catherine in some ways

At Blair’s party when they see each other it’s all back to being friends.
The kiss didn’t mean anything, it was just to make Catherine jealous

“Hey” he says walking into the hospital room
“Hey back” she says with a grin.

She’s been here 2 weeks now and he almost never leave her side.
They’re fine again. Friends. Trip is forgotten.

Except she’s sick of being just friends. She was scared when he wanted her again. So she ran but she’s ready to finally stay

“Can we talk?” she asks
“We are talking” He says with a smirk.
“I’m serious” she says.
And he can tell by the look in her eyes that she is.
“Of course”

“I wanna try this with you”
“Try what?” he always was a little slow.
“You and me. For real” No pretending she says.

He doesn’t know what to say. This is what he wants but he didn’t expect her to want it so soon after that had happen.

So tell me what you think :)
Idk if i'm gonna post it on LJ or FF couse it's not that good so i love the feedback.
And please tell me if you saw any typos or grammar errors
foreverserenate, Teasel and 4 others like this
TheLiineGirl OMG Bella i LOVE it! really great.. and so true :D
irisska that`s great!i like it very much!)
Isabellaaa thank you both so much <3
lovemealways wow bella i love it! write more please ur great!
elisa234 Awe :')
nneellliii It's really good. You should definitely write more.
Isabellaaa thank you :D
itsnaddia [b]i'm not very good at writing but[/b] LIAAARR! :P LOVED THIS bells ;) Write more! And duuhh, we all know serena and nate pretend all the time :') Hence one of the reasons we love em. Oh and PS. I think you have to resend the tumblr invite coz I accidentally deleted the e-mail from my phone.. I'M SORRY I'M SUCH TROUBLE :(
bright_angel Love it <333
Teasel I CAN'T BELIEVE I'M ONLY FINDING OUT ABOUT THIS NOW. Omfg wifey this is totally amazing! Upload this onto LJ and FF and WRITE MORE! <3 [i]He just can’t stop smiling all the way home.[/i] And that's exactly what I couldn't stop doing after reading this fic :')
ns4eva Wonderful Bels
Isabellaaa thank you all <3 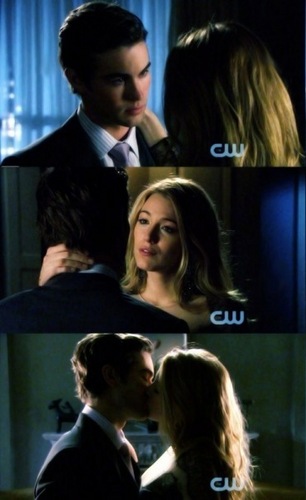 3
Serena and Nate
added by Bad_Vlad 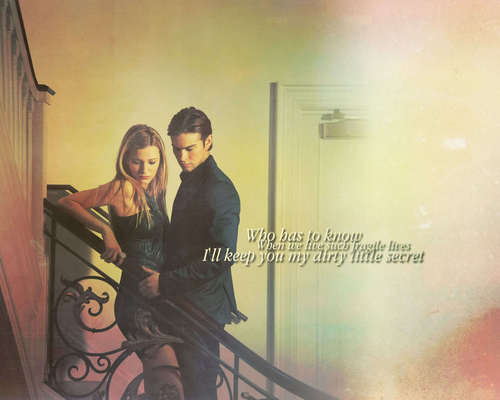 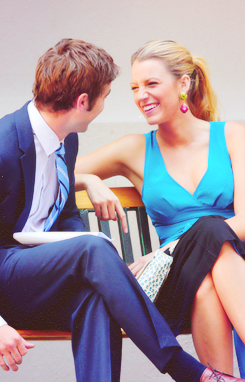 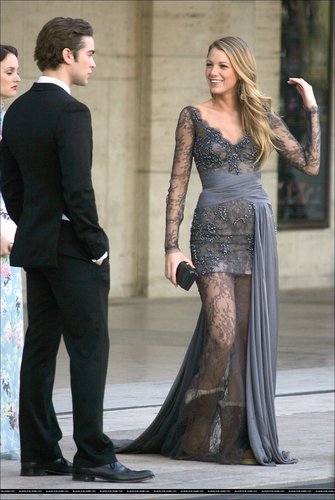 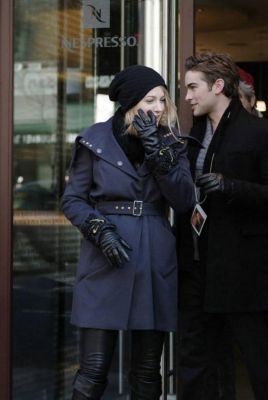 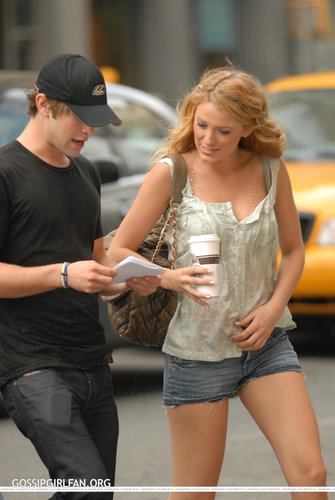 7
SERENA AND NATE
added by gossipchic13 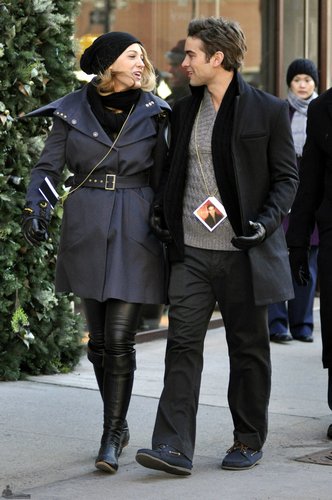 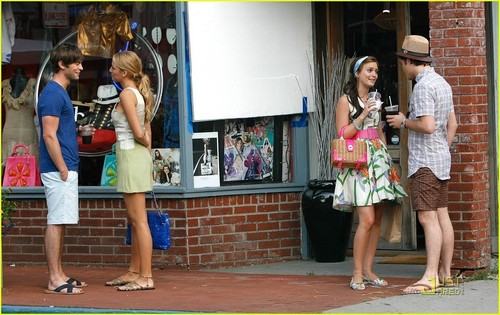 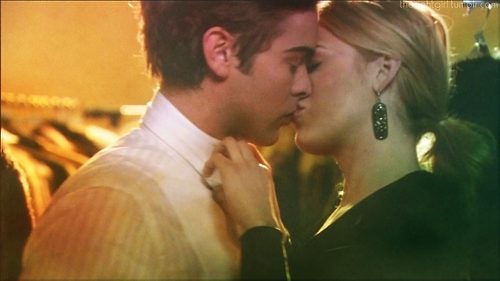 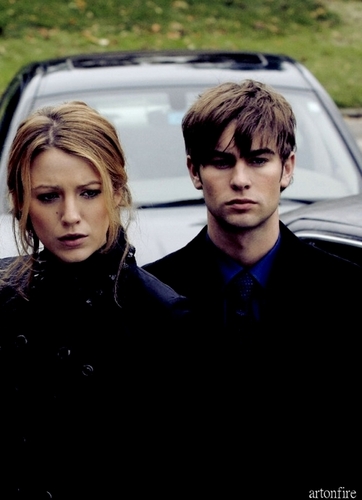 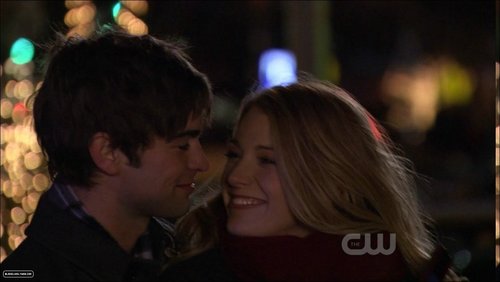 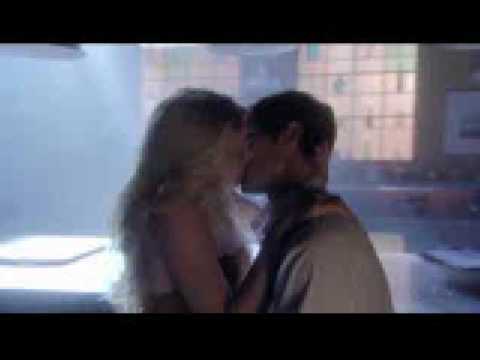