Probably because he has an experience in acting back in China, Junhui has an ability to adapt to new environment. He may seem shy due to his Korean skills that need to be improved but he is a very thoughtful boy with specific goals. Seeing how serious he is with his goal becoming a member of SEVENTEEN, you know his dream will true oneday. He says his role model is Jackie Chan, for being good at everything so he is trying to become a pro at everything like him. Junhui plays the piano and reads books in his spare time but also acts like a kid of that age along with Mingming. He wants to be known as Junhui of SEVENTEEN. He is ready to fly!
- Song that describes me: Beyound - 海阔天空 It talks about the importance of keep trying no matter what. I moved to Korea after having some acting experience in China. I'm 18 and I know it's quite a late start to become an idol. I know it's not going to be easy but I know I can do it! 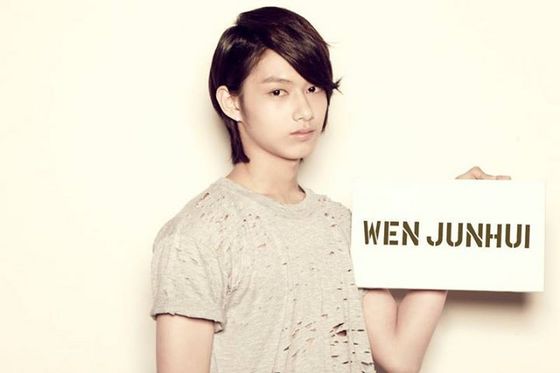 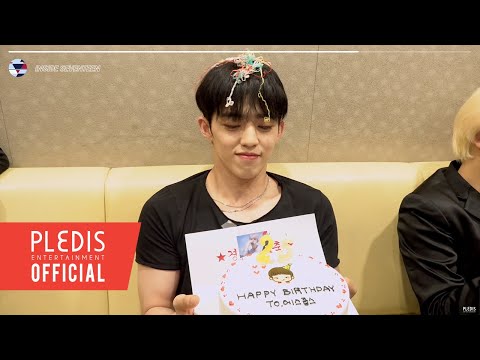 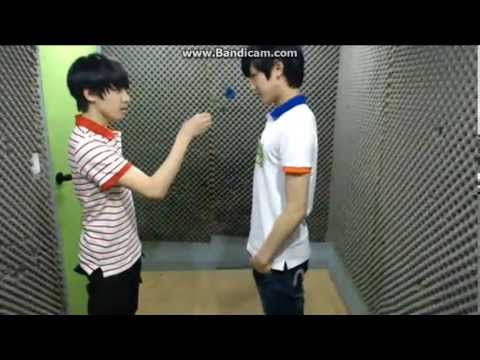 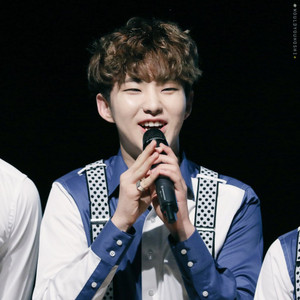 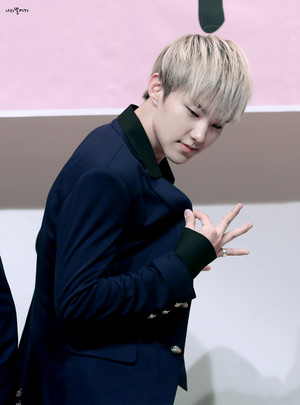 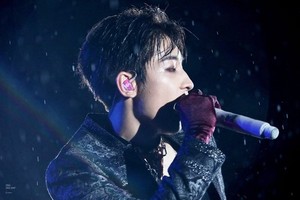 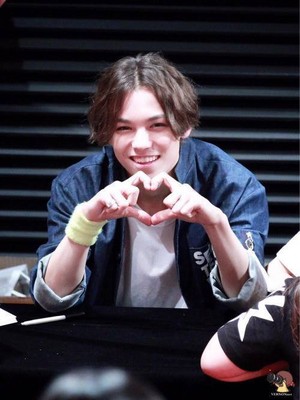 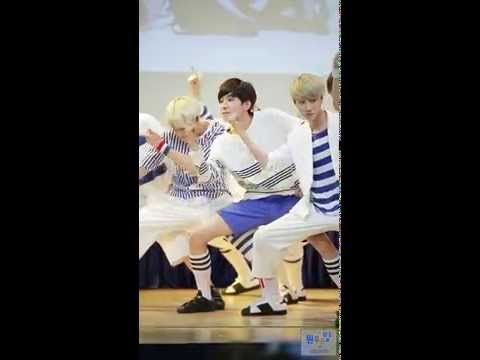 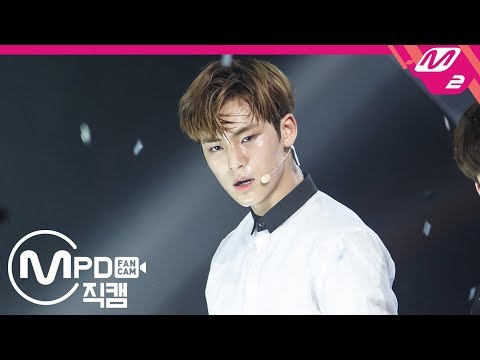