Seventeen hasn't even been out for a year and they're already making a big name for themselves!

The boys were listed on Billboard's '21 Under 21' list for 2015. The site describes their success as,

If Seventeen doesn't become the biggest K-pop band of all time, it may go down as the largest. The group boasts 13 members (average age: 17) hailing from South Korea, China, and the United States, and it's divided into three units: one for hip-hip, one for vocals, and one for choreography. The divide-and-conquer strategy has paid off, as Seventeen's sophomore EP, Boys Be, debuted atop the World Albums chart in September. Led by the single "Mansae" -- a chipper mix of hip-hop, funk, and pop -- the five-song set followed 17 Carat, a promising debut that reached No. 8 on the World Albums chart back in May and outlasted records by better-established rivals like EXO and BTS. Although Seventeen was formed by Pledis Entertainment and launched via a reality series called Seventeen Project: Big Debut Plan, the group's members actively contribute to the writing and production of the music -- a rarity in the K-pop scene. Seventeen is a small army whose weapons include talent and creativity. If any K-pop band stands to truly conquer America, it might be this one.

The boys stand at #18 on the list and while it feels like something of a missed opportunity for them not to have placed at #17, this is such a great achievement for Seventeen! Congratulations!
GDragon612 likes this 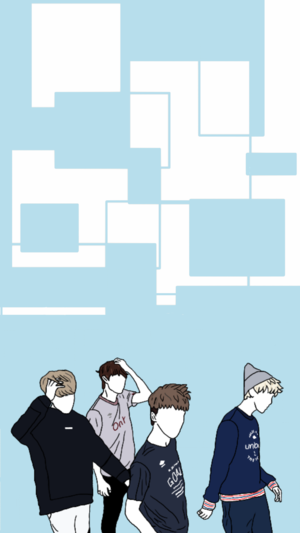 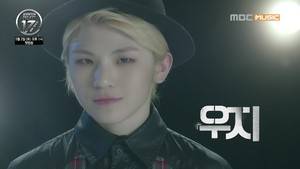 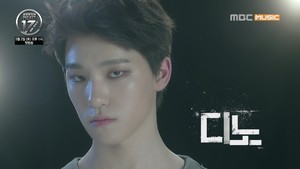 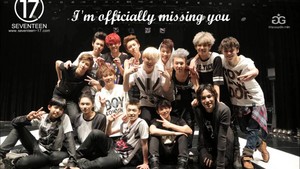 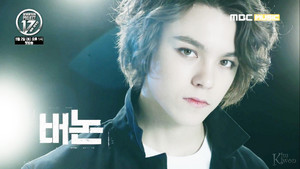 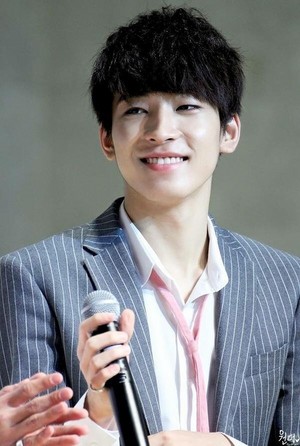 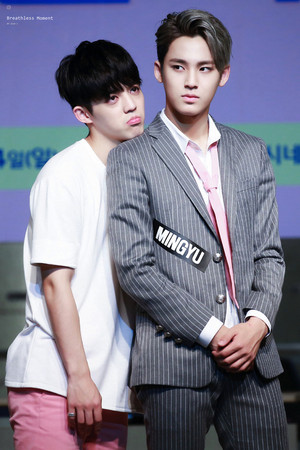 
Hansol is a 14 year old half-American and half-Korean boy. He has a unique sense of humor and he sees things in a different way. He is interested in fashion and owns quite a lot of hats. He might seem like a cynical boy due to his bluey eyes but you can see that he is such a warm-hearted boy as his recent biggest worry was the fact that Soonyoung caught a cold. He always has a smile on his face and is ready to become an artist that would make people happy.
- Song that describes me: Kendrick Lamar-now or never
: It's a song that makes me keep going 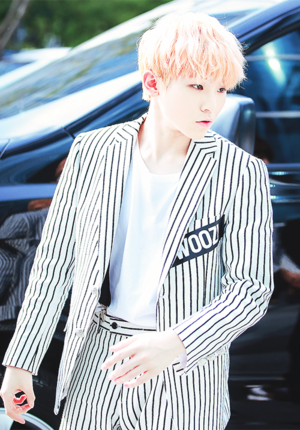 Chan's first impression was just a regular guy that can be easily seen on streets, that looks quite like a dancer. He is really a regular 14 year old boy but if you look into his eyes, you'd be shocked by his passion for his dreams. His parents met at the dance team and that would've made him interested in becoming an artist. He aims to become an artist like Michael Jackson, having his own style. Dreams, parents,Michael Jackson, trust in himself... those four words describe this 14 year old boy We believe that this boy will grow more, reaching for his dreams to become SEVENTEEN.
- Song that describes me: Michael Jackson-Billie Jean.
He is my role model. I get so much energy from this song! 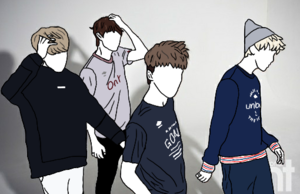 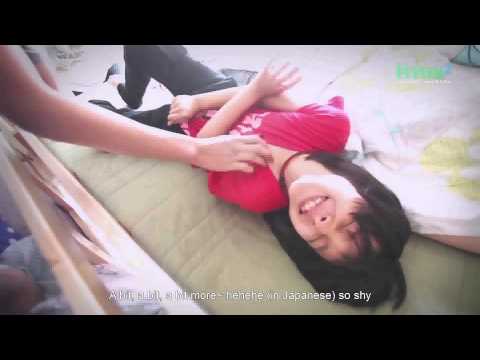