Seventeen head over to late night gala for 'Allure'

The boys of Seventeen will make your heart swoon in their 'Allure' pictorial, where they are dressed to the nines to head over to a late night party.

This particular pictorial featured Seventeen's hip hop unit, consisting of Vernon, Mingyu, Wonwoo, S.Coups, and model Yoon So Jung. In fitted, patterned suits, the boys look chicer than ever before!

Pledis, the group's agency relayed, "Seventeen didn't lose their energy even though the filming took place late in the night for three hours in the rain and made the set more lively. They also had fun by dancing and singing along whenever their songs came on." 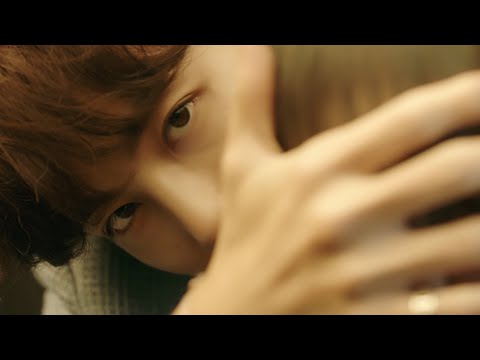 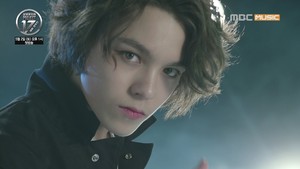 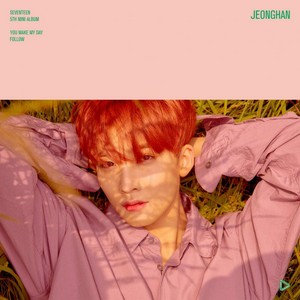 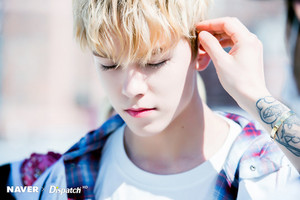 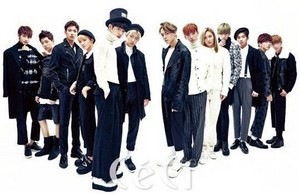 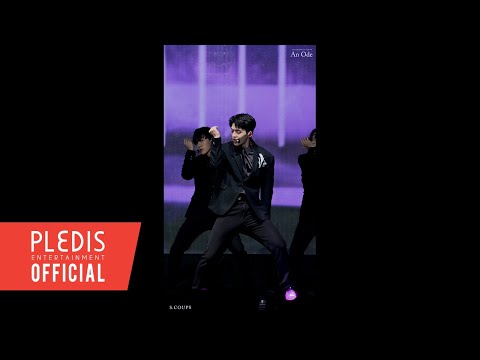 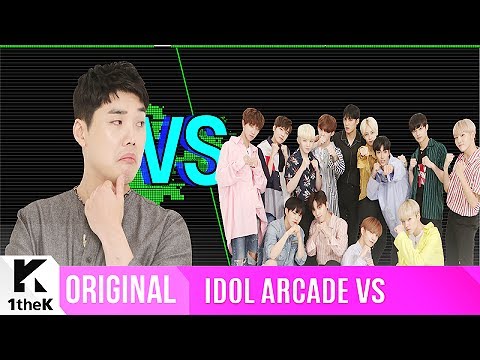 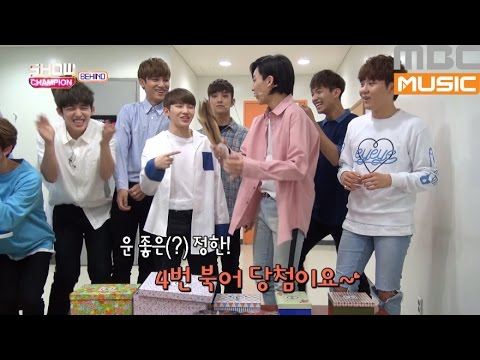 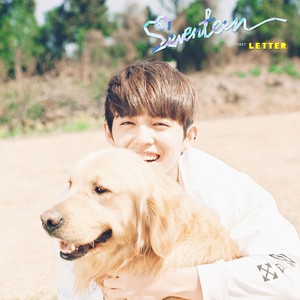 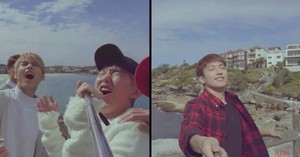 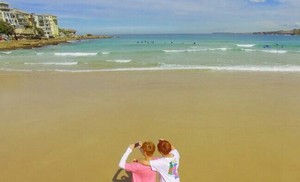 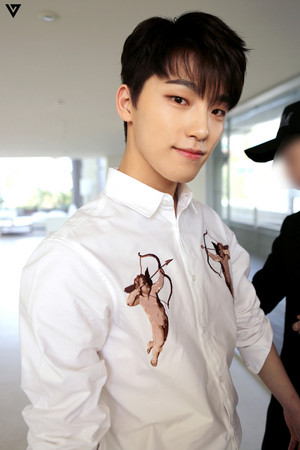 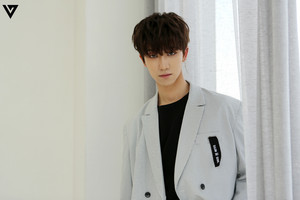 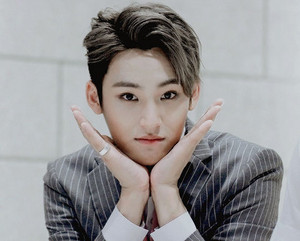