Cheers and bunnies,
Mendie!!! :-D
keladz, avtr13_extreme and 6 others like this
lilith84 hahahahaha, oh that was very, very entertaining ;) I'd pay to see Jo's face after reading that :D
LadyNottingham Not only Jo's face, but also Alan's ! LOL My favorite ones : 59. When he says “ensnare the senses” what did he mean? 60. Is it what I think he means? 61. If it is, could he ensnare mine? (Ensnare me ! Ensnare me !)
dottzie36 hehehe enjoyed that very much and spat out my coffee at #85 thx for that vision :D
mjluver4evr Omg this was sooo funny HAAHAHAH I can imagine at 67 the Always tampons comercial with Snape in it saying Always from DH part 2 hahahah
snapeinmymind Oh, question 12, 'to get laid', I've never heard that before, translating, ...blushing... very funny that letter!
mjluver4evr ^ Oh, it means that Has Snape ever attempted to have sex with someone I think.
AbbieCoast ^Why else would he start singing "I just had sex!"? (And if you don't know, you make me utterly ashamed. Look it up on YouTube. Your final destination will be "Jizz in my Pants." Go NOW... Snape commands you...)
karenmiller1972 Oh, thank you for this, this evening. I loved it!
AbbieCoast Your welcome. I know I'm awesome. :-D
SpecialAgentKat Now, that was funny. I'd seriously pay to see J.K's and especially Alan Rickman's face after reading that.
AbbieCoast That's great, SpecialAgent. Hand over your life savings and I MAY throw in Daniel's reaction as a bonus...
Kittylexy love 6 and 19
ProfSnape WHAT!? I would NEVER get drunk, sing in public, or any of these pathetic things... Whoever wrote this will get detention and be forced to scrub my potions floor! ...And why does this person keep suggesting that I would ever give up my loyalty to Lily by selling my body to Bellatrix? The girl gives me the creepers; Lily is forever inside me.
Sevaiza Haha it's really funny and I also want to see Alan Rickman's reaction regarding this.
17
A healthy percentage of perfectly sane women have gone into heat over Snape.
posted by bri-marie
I didn't write this. I found it link

I don't know if you've noticed, but a healthy percentage of the otherwise perfectly sane women in this country have gone into heat over Snape.

Snape, for those of you have been living under a toadstool and aren't familiar with him, is the baddie wizard in the Harry Potter series. He's the surly Potions Master, and his primary function is to look puckery and to simmer with barely-contained hatred everytime he sees Harry Potter. 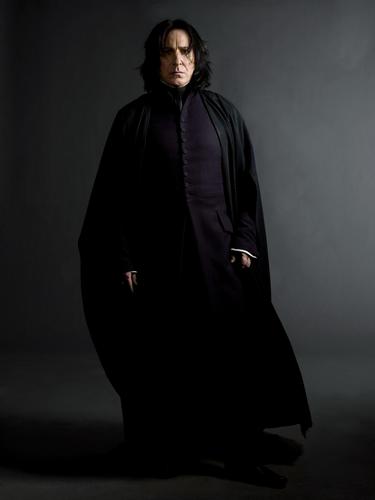 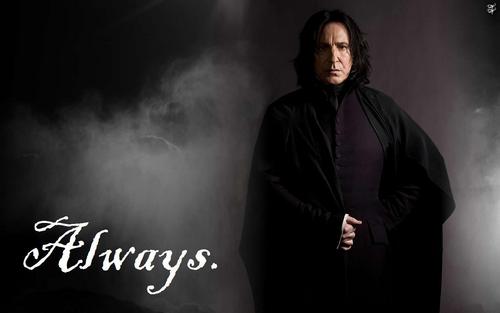 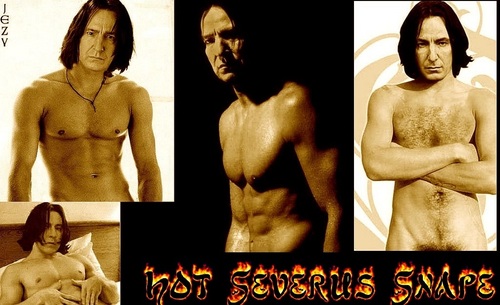 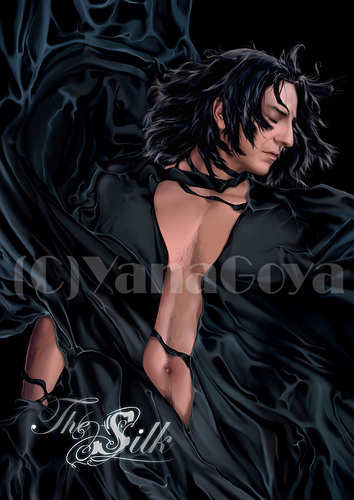 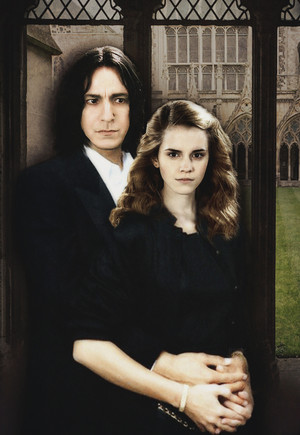 severus and hermione
added by HalfbloodBROX 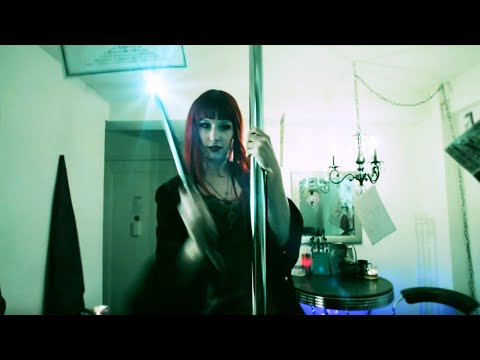 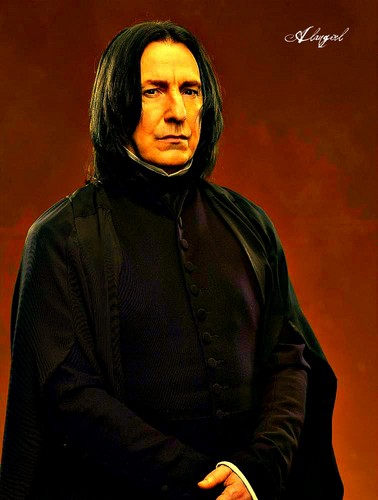 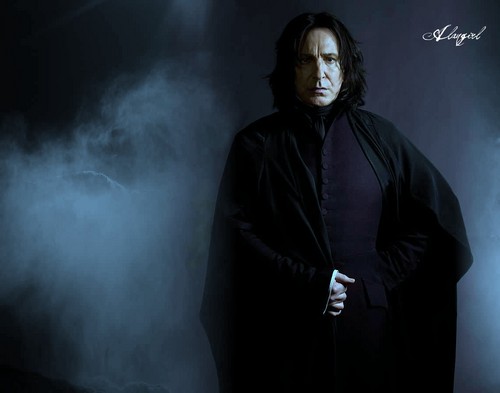 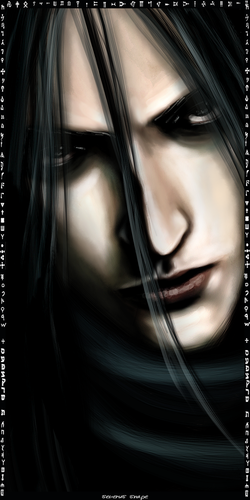 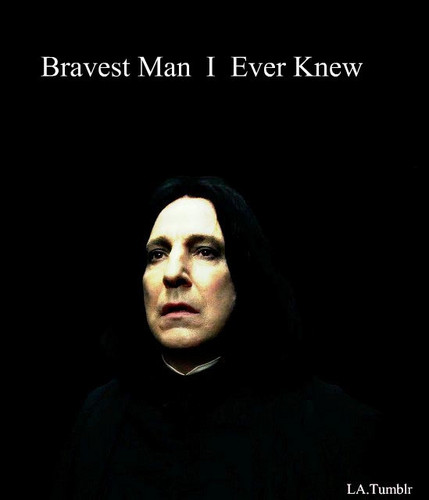 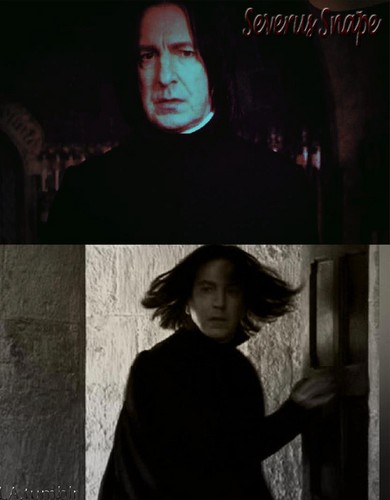 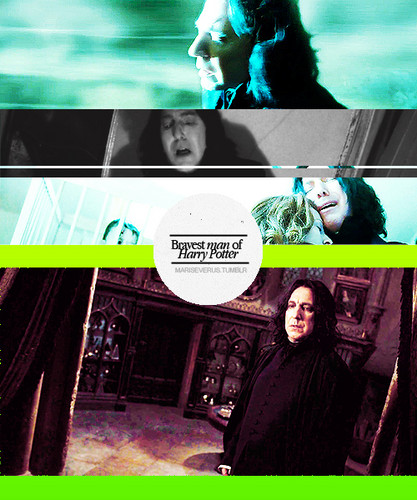