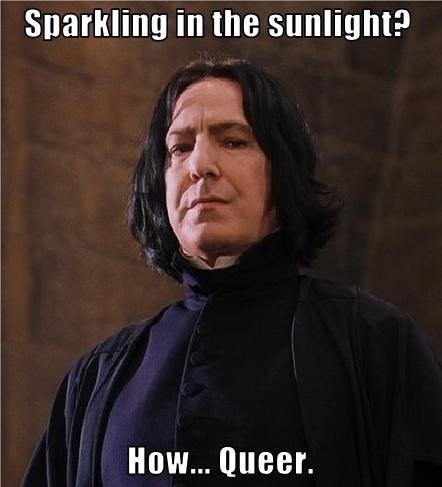 added by BlackHound
photo
severus snape
severus
snape
potions master
funny
MrsSquiggy, red_shoe and 5 others like this
MsEsmeBlack :D lol
kkbb97876 LOL
Persephone713 eee he he. 50 pts. to Slytherin.
BlackHound Yeah, see...here's the thing. I am by nature a Wolf Woman, so it was the Wolfpack in Twilight: New Moon that drew me to the movies (I don't give a damn about the books). I am also of mixed ancestry, I have Mohawk on both sides of my family, so the way the Quileute Nation is portrayed makes me very happy. That said...I bought "Twilight: Eclipse" when it came out on DvD (I didn't get to see it at the theatre), and...I STILL have not watched it. I just can not take Edward Cullen seriously. I made it through repeated viewings of the first two films, but I just...can't...make it to the third. I honestly find myself waiting for someone to say, "hey Cedric, I thought you were dead" something. "50 points from Hufflepuff!" GODS! **Faints**
snapeislove I haven't seen Eclipse and had had to tell my sister to poke me hard in the ribs every time I doze off during the second one. oh well...my lunch's getting cold, y'know.
BlackHound LOL LOL LOL
Persephone713 I dozed off reading the first chapter of twilight. SEE I did give it a chance, I just couldn't take MISS wimpy whiny ass. Bella Swann.
Danea Brilliant Brilliant Brilliant!!!! :))) 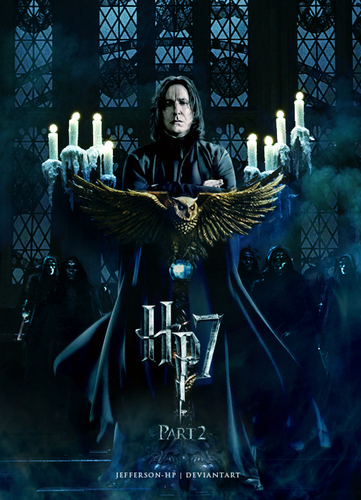 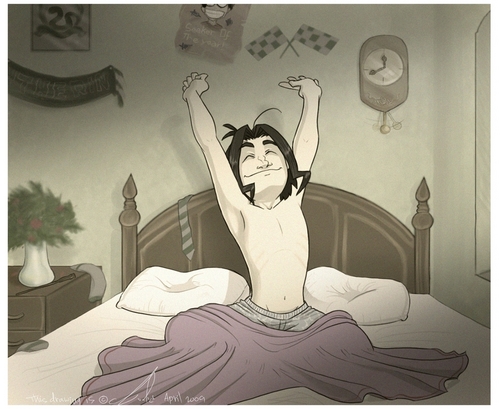 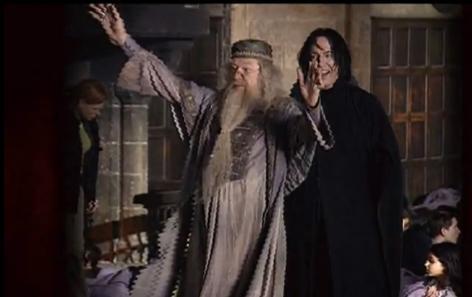 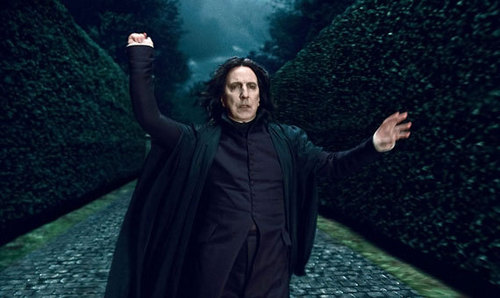 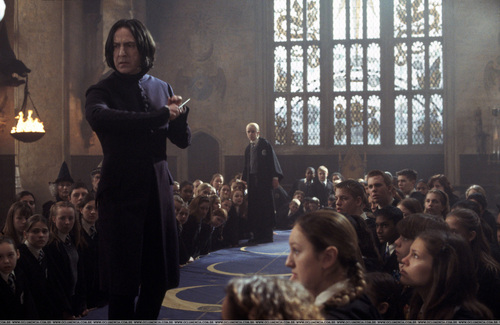 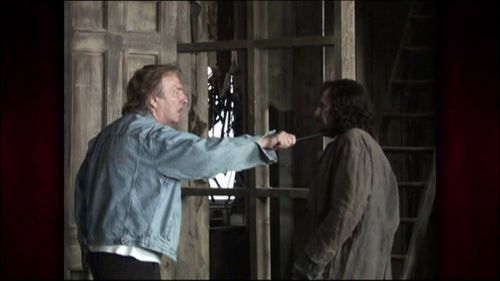 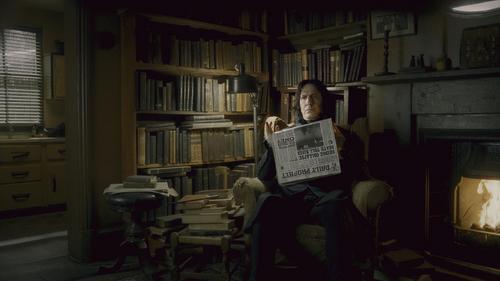 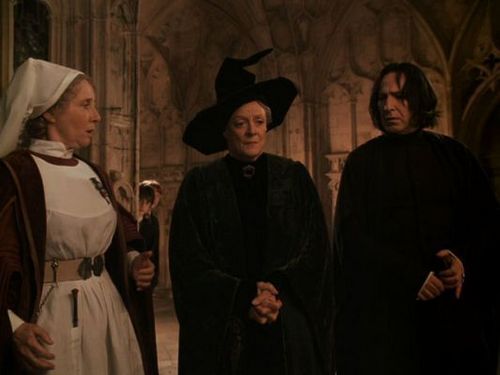 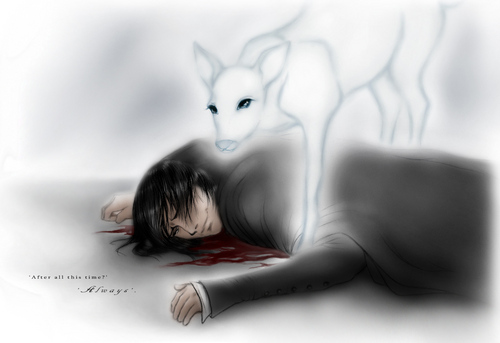 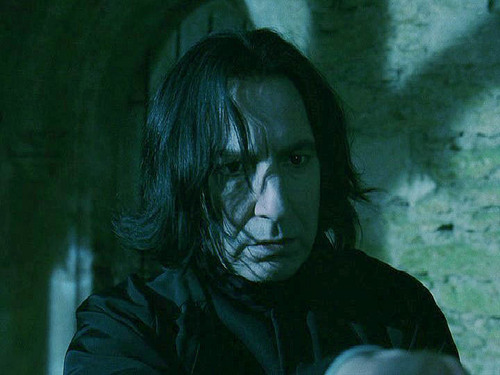 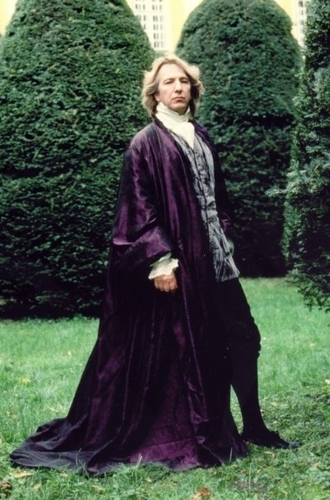 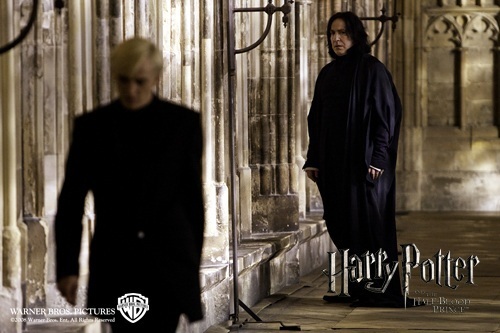 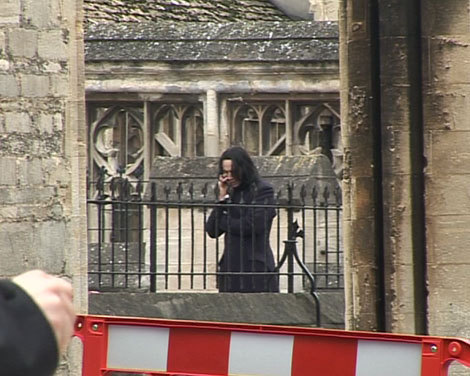 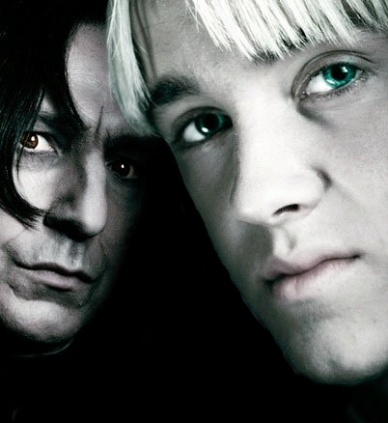 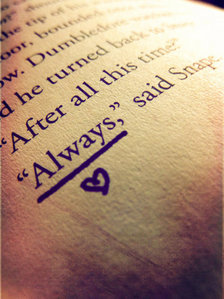 2)How touchingly paternal, Black. Perhaps Potter will grow up to be a felon, just like his godfather!

3)Do I detect a flicker of fear? Ah, yes. The Dementor's Kiss. One can only imagine what that must be like to endure. It's said to be nearly unbearable to witness, but I'll do my best.

4)Which one of you can tell me the difference between an animagus and a werewolf?

5)How extraordinarily like your father you are Potter, he too was exceedingly arrogant, strutting about the castle.

6)For your information Potter, Asphodel and Wormwood make a sleeping potion so powerful it is...
continue reading... 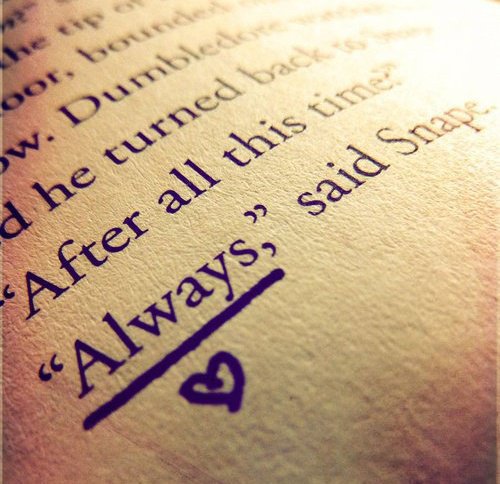 5
Always
added by lilith84
Source: not mine, found on FB 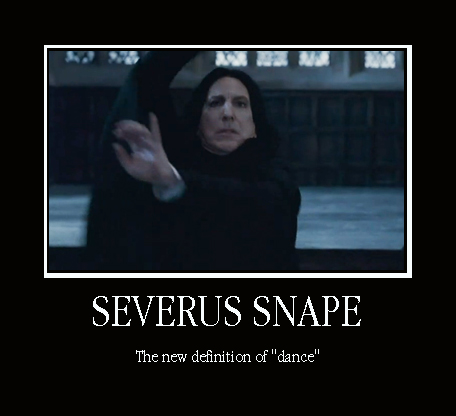