2
The Problem With Shadow Fangirls.
posted by SkyHedgehog
Shadow isn't real. And even if he was, i'm sure he would be hiding from you weirdos that are freaking obsessed with him and want to rape him. e_e

God that was one fail of a first paragraph...but onto my rant!

You fangirls are fucking crazy. CRAZY. I know how that is, too. I used to be fucking crazy. Fuck. XD First off, Shadow the Hedgehog is an anthropomorphic hedgehog created by SEGA, the owners of the Sonic franchise. They unleashed a monster. A MONSTER. I think we'd all be better off with just Sonic, Tails, Knuckles and Eggman. And Amy, if you're a little adventurous. Or insane, you choose.

Think of how chaotic it would be with Shadow running around with you crazy ass people fighting over him. The world would explode within the first few minutes of his existence.

And as for the haters, don't feed the fangirls. At least not the crazy ones. Don't post on the Shadow the Hedgehog spot's wall sayin' he's all gay and shit. That just causes a war and people lose interest. Spill out your hate on some Anti-Shadow thing or something. -3-

... *runs*
tucafofis and ujnhsdfblue like this
xwolf19 Very true! But I am insane. I'm not a fangirl though. Hehehe shadow plus fangirls plus wold equals KABOOM!
Akiko_the_Cagon well, I agree on your philosophy. I'm not that crazy of a fangirl, i think Shadow's cute n all, but I know hes not real. thanks for the clarification, Sky.
stacycam i am a girl but i dont obbsess over him or so cause ima tomboy and also hese my fave character no love interest at all.(blehXP)
Shadowfancrazy I AM CRAZY. AND I LOVVVVVVVVVVVVVVVVVVVVE SHADOW. LOL. GOOD NOTE. But I can't get over him. Even if he isn't real. I JUST LOVE HIM
snootygirl50701 I'm not crazy for Shadow,but he is cool.I just don't think of me wanting to rape a cartoon character!I can draw them like if I was the creater of them,but I'm not CRAZED for shadow.All of these shadowgirlfans who luvvvvv shadow that way need to clean their shitting brains!What perves to say they want to rape a hedgehog thats not even real!WTF!!!Poor guys!Now their calling Shadow gay,but they don't mean it.They are sick of all of the crazy perverted fan girls.Have no mercy!
Aiminrose this is weird 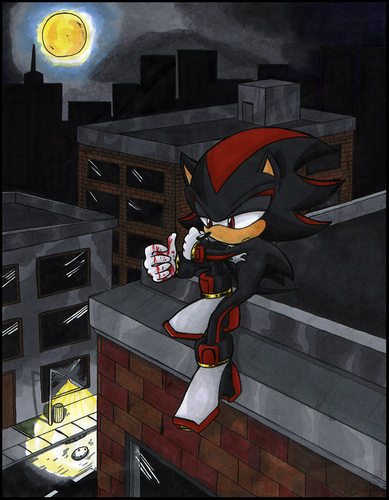 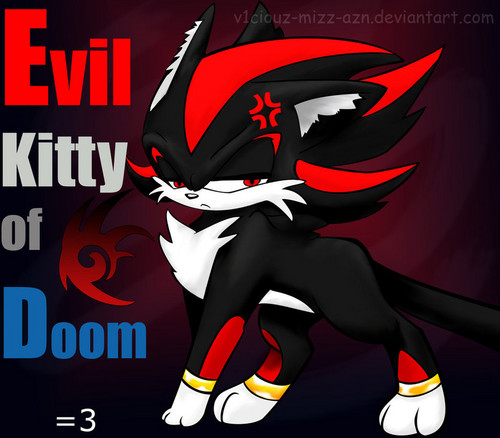 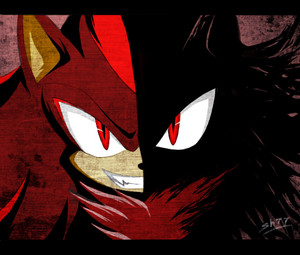 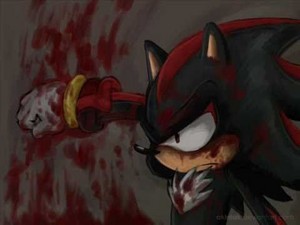 2
Another day, another bloody momment
added by LorMel 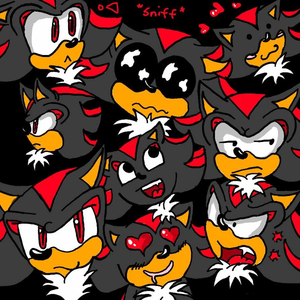 1
I love you Shadow the Hedgehog
added by Sonic_Shadow124
Kodi the Hedgehog Chapter 13
posted by kodithehedgehog
Kodi was crushed. He walked through the rainy streets, depressed. He was so close, he had all of the emeralds, but Eggman got them. "Life got you down kids?" said a voice. Kodi turned to see an echidna in an orange shirt and jeans with a small beard drinking soda. "Come on in." he said and invited Kodi and Jessy inside his flower shop. "Would you like some soda? What's the problem?" Kodi asked "Well, who are you." "I'm Dante, I own this flower shop." A flower grew out of a pot near him. "Wow!" said Jessy. "Yeah, I have biokenesis, I can control plants. But we're off subject. What's got you...
continue reading... 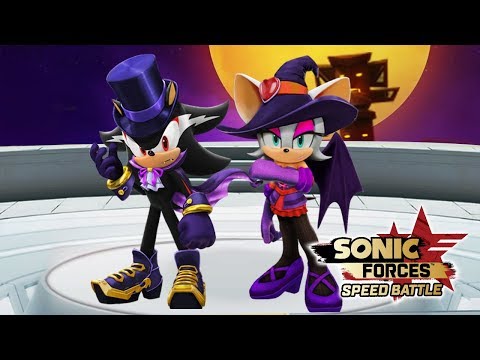 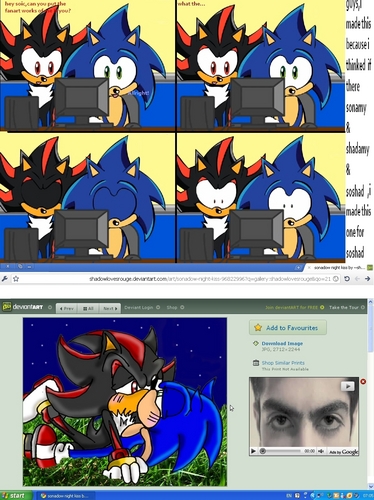 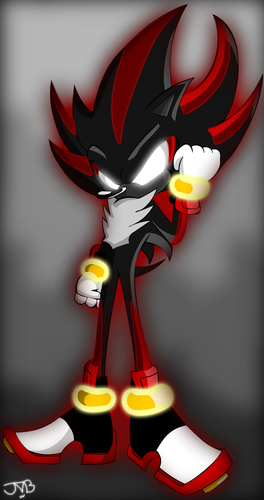 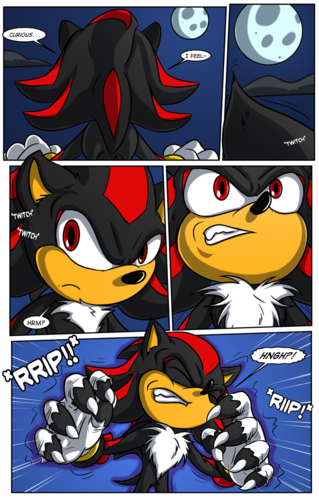 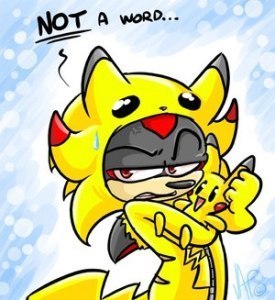 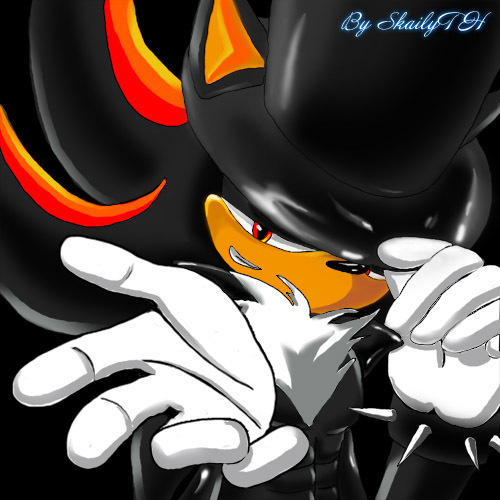 11
come and dance with me hot stuff
added by holly333
Source: i drawn it! 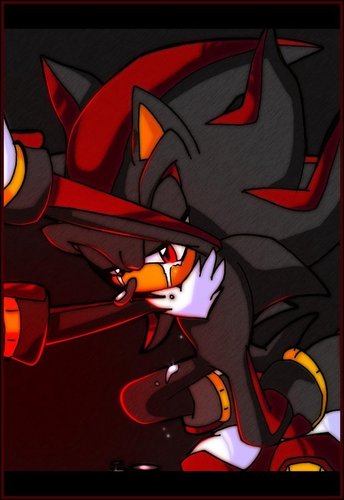 9
Tears of a Shadow
added by segafan 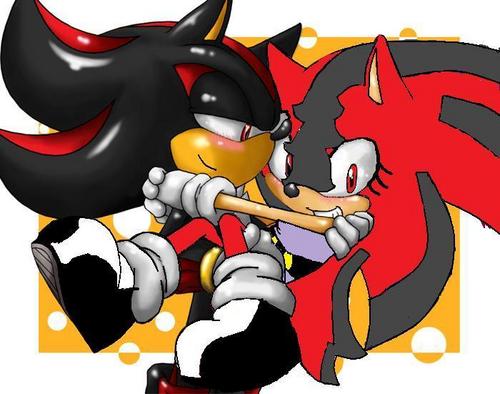 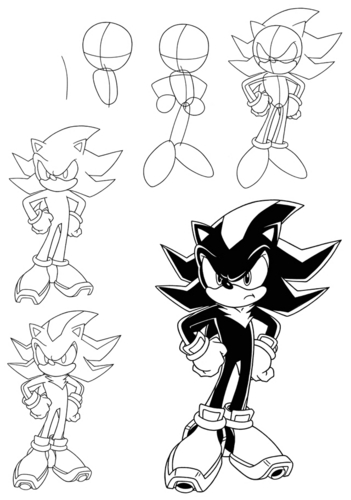 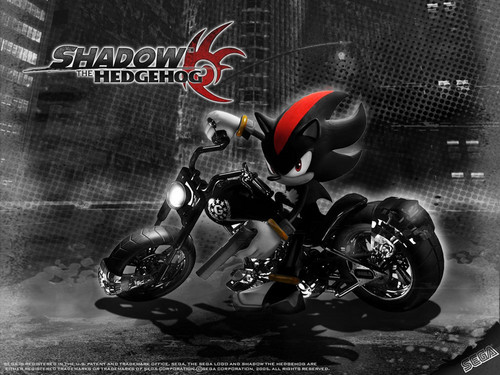 2
Shadow the hedgehog customised wallpaper
added by iamasuperstar
Source: Me 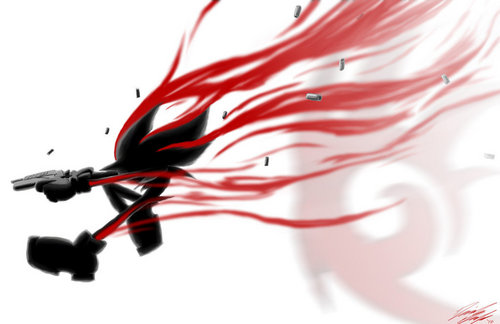