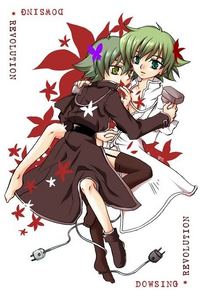 lyserg diethel
Lyserg Diethel
Lyserg Diethel(リゼルグ・ダイゼル, Rizerugu Daizeru) is a fictional character from the manga and anime series of Shaman King. He is orphaned from a young age, when Asakura Hao killed his parents for refusing to join him. This makes him seeks revenge, and eventually made him participate in the Shaman Fights to kill Hao. He would eventually join the extremist group known as the X-Laws, believing they would help him gain his revenge.Lyserg has a very adrogynous appearance, at first meeting being mistaken for a girl by Umemiya Ryunosuke. He has light green hair and green eyes, which he inherited from his father.

He dresses in a similar fashion as his father, and in both cases their outfits were probably a homage to Sherlock Holmes. His clothes consist of a green cloak, a white shirt with a white folded handkerchief and black pants and black leather shoes.

After Lyserg joined the X-Laws, Marco began training him and after swearing loyalty he was given a classical white uniform similar to the others.[1]. The main difference between his uniform and the others is that his skirt is completely open with nothing beneath but a pair of white short shorts and black boots, with bare legs. When not in his X-Laws uniform he wears a white dress shirt, with rolled up sleeves, a tie and suspenders, and a pair of short shorts, with his gun holster on the left side[2]

After training in hell, he discards his X-Laws uniform, and begins wearing clothes similar to his original ones except that he now wears a black cloak with a dark green lining, dark green short shorts. He wears a white dress shirt with rolled up sleeves, a white folded handkerchief and long dark green sea boots.
Personality
The main antagonist Asakura Hao, killed his parents while he was young and since then he has sought out revenge on Hao.

At first, Lyserg joins with Asakura Yoh and the others, but later joins the X-Laws, a group dedicated to destroying Hao. When Lyserg joins them he is unsure about the ways the X-Laws try to eliminate Hao. Though Lyserg holds great hatred for Hao, Yoh's own philosophies and personalities keep him from crossing the line. In the anime, Lyserg abandons his spirit Morphine for an angel spirit called Zeruel, but in the manga they are inseparable.

For his character, Lyserg is rather unstable when it comes to parent-child situations. He has a generally kind heart, although he becomes a bit of an anti-hero. Lyserg's goals are to take revenge on Hao and to become a great detective much like his father. He is very passionate in his hatred for Hao, and will snap at the sight or sometimes even the mention of him. He also loves reading Detective and Mystery stories (Probably in memory of his Father).
History
He was born on May 17, 1986.[8]

Lyserg comes from London, England and was raised by his father Liam Diethel to become a dowser. Lyserg was trained from the age of four to be a drowser. Lyserg eventually used his powers to find the key to Morphine's cage. Morphine became his to control. Lyserg came home to tell his father that he has succeeded in releasing morphine. He returns home only to find Hao standing over the burning corpses of his parents. Hao turns to leave but Lyserg stops him. Lyserg tries Morphine but can not do anything due to his inexperience. Just before Hao knocks out Lyserg he grabs his father's pendulum. Lyserg eventually is rescued by the local firefighters and grows up with his maternal grandfather.

When he was old enough he left his grandfather. Lyserg then traveled throughout England to find who burned down his house and killed his parents.
Family
Lyserg's father, Liam Diethel, is a shamanic detective much like Sherlock Holmes. His spirit was Morphine(Chloe in the english anime) and his medium was the pendulum. Both the pendulum and Morphine were handed down to his son, Lyserg. Lyserg's mother, Jean Diethel, has little known history.

Both were killed by the antagonist Asakura Hao for refusing to join him in the upcoming Shaman Fights. When they were killed Lyserg was placed in fostercare at his maternal grandfather.
Anime/Manga Difference
Due to the fact the anime ended a lot earlier than the manga, different things happen. For example, order of events changed and locations of manga fights change. Yoh and the others fight a vampire in a theater in the anime but in the manga Yoh and the others fight a vampire outside the Patch Village.

For his attitude, Lyserg appeared to be aggressive and friendly when he first met Yoh, HoroHoro, Ren and Ryu in the manga. He even mentioned that he is smart, rich, fashionable and strong. His attitude is more "open" than what he is in the anime counterpart, wherein he is emotional and too serious.

His name is a drug reference to lysergic acid diethylamide. The name of his spirit, Morphine, is obviously a drug reference as well and thus was changed to Chloe and Morphea for the English anime and manga, respectively. 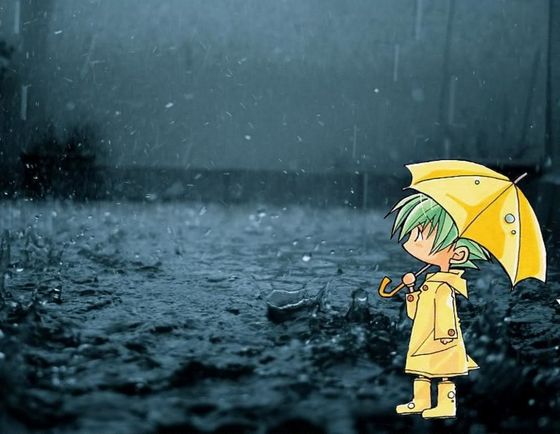 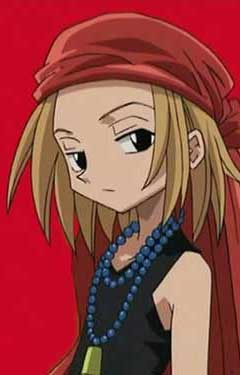 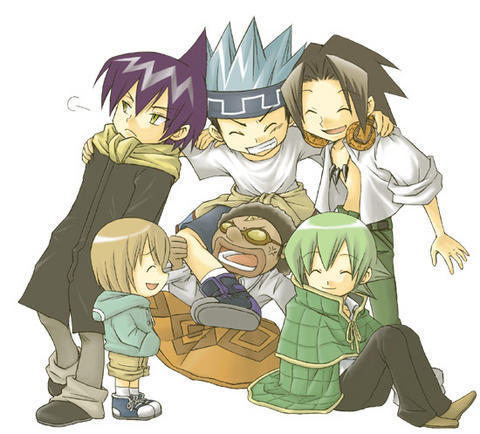 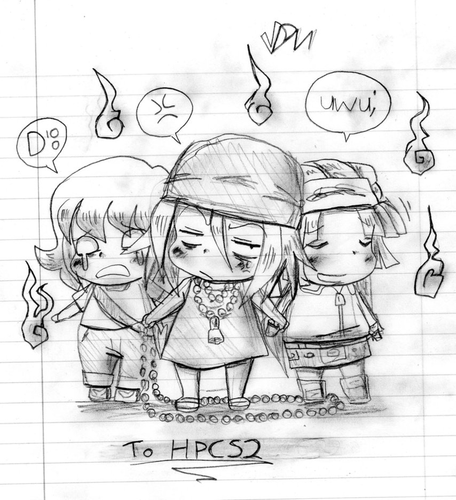 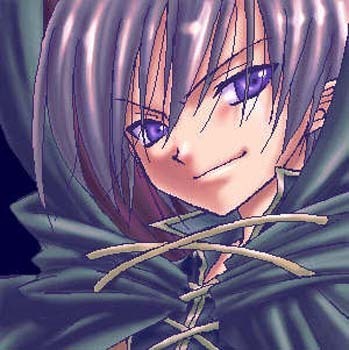 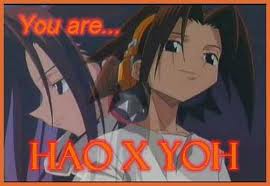 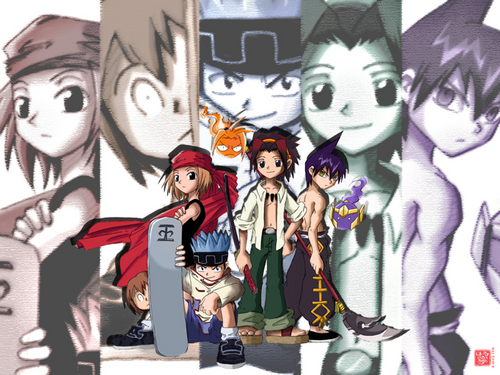 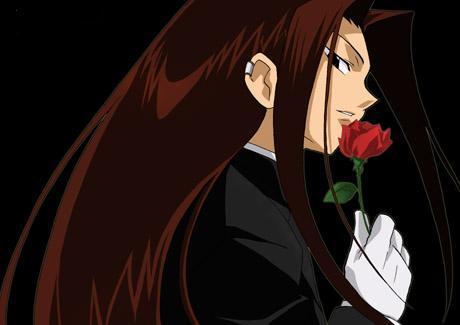 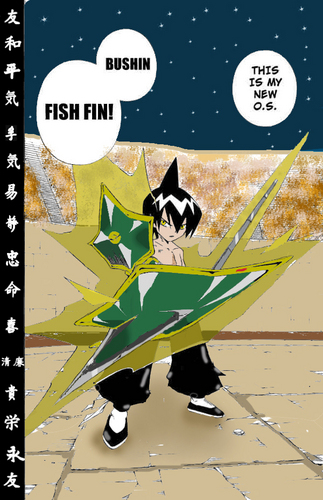 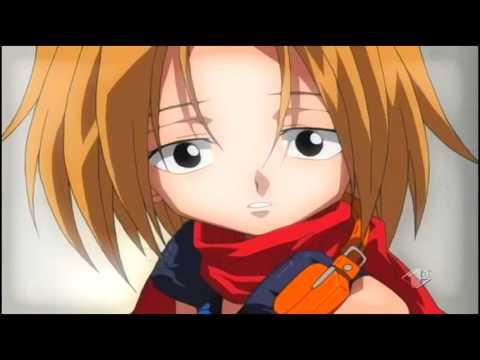 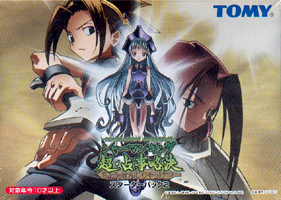 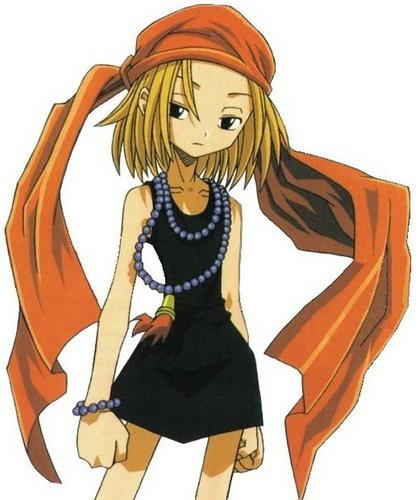 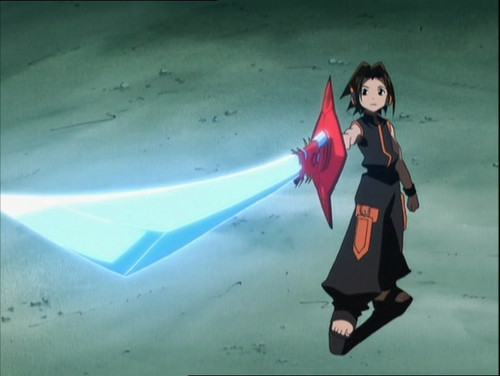 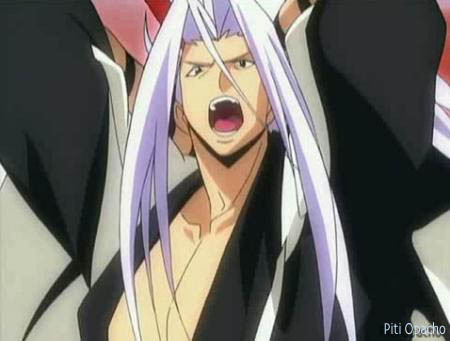 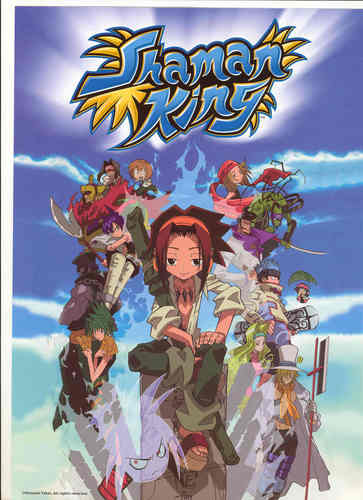 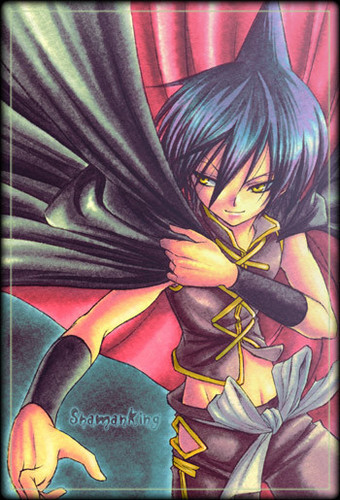 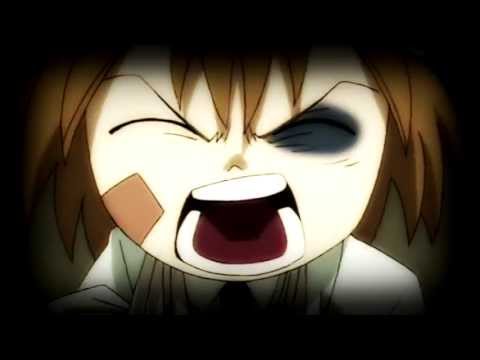 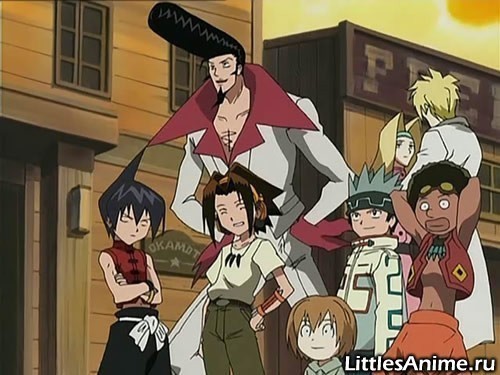 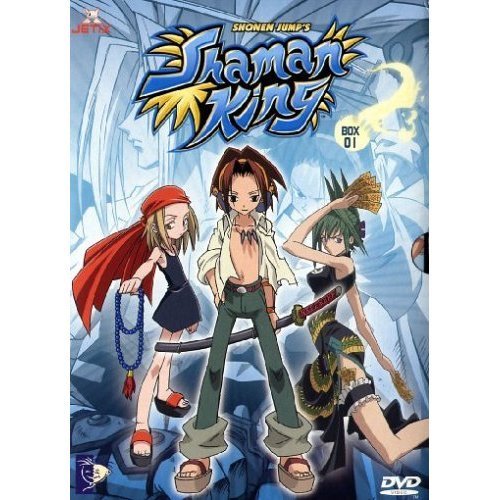