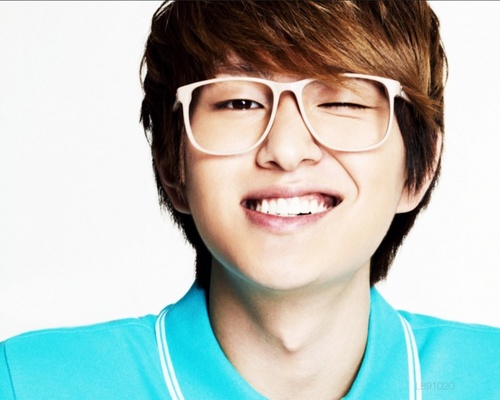 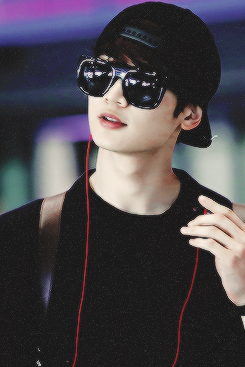 1
SHINee "Everybody"
added by ErzaLattina 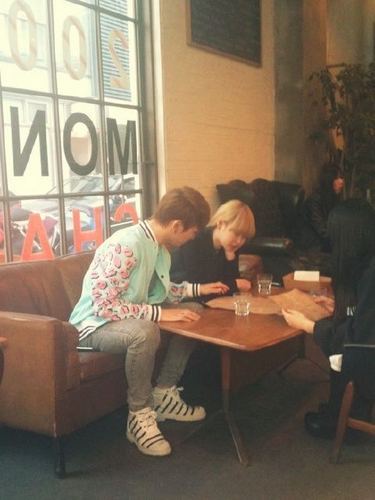 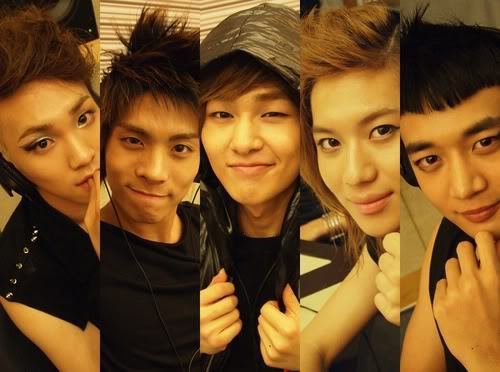 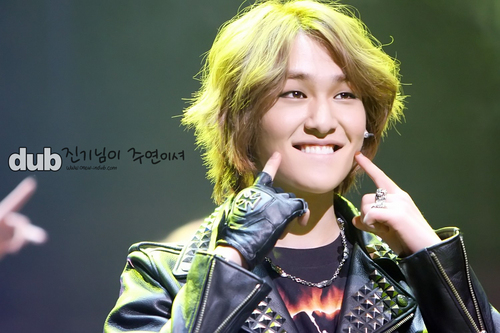 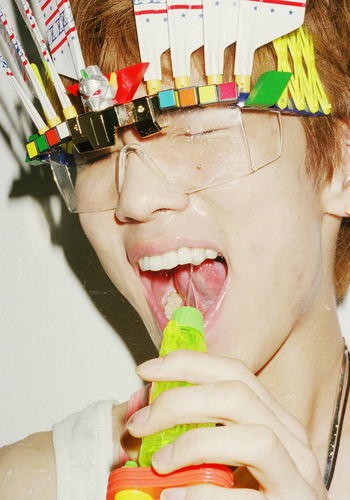 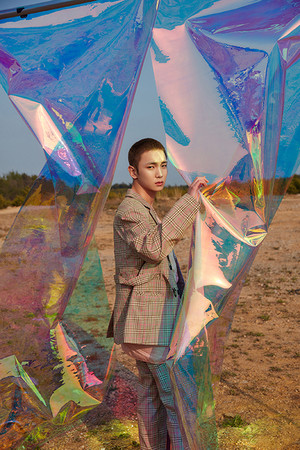 The Story of Light Photoshoots
added by Stelenavamp 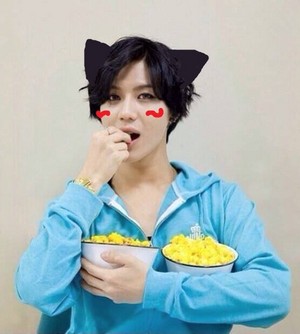 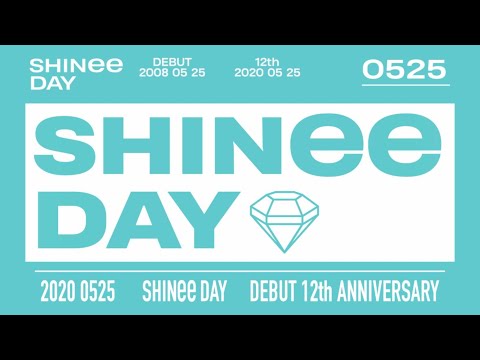 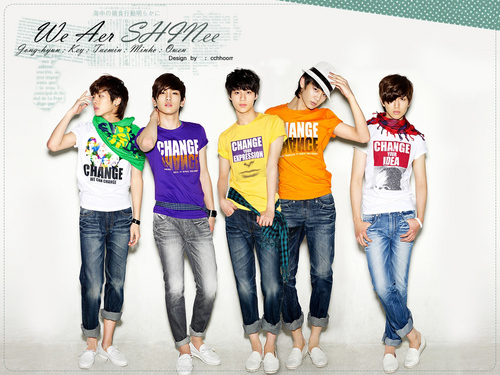 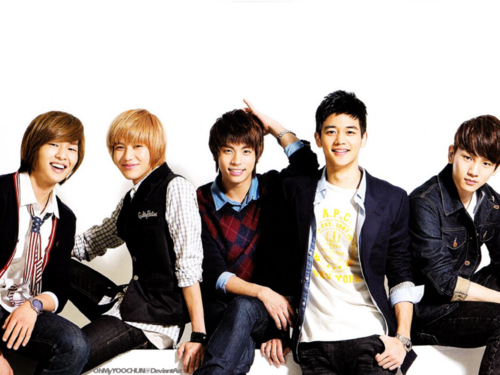 4. Position as a rapper in SHINee.

9. Got a favorite of Korean type faces.

15. His father was a football coach in Iran. 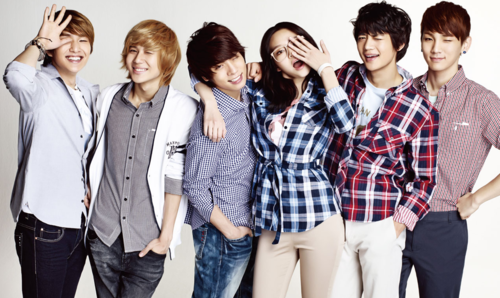 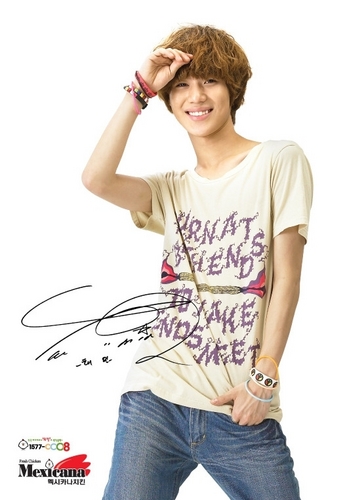 enlistment dates have been revealed to the


As part of being male Korean citizens, all

required to serve about 21 months in the

Korean military once they are of legal age,

regardless of occupation. SHINee‘s supposed

enlistment are as followed: 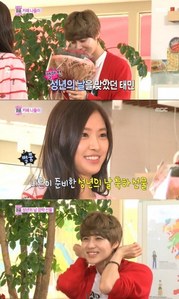 1. [+106, -25] I think they match each other well ㅋㅋ Their personalities seem to mesh well together when you look at them hang out.. They're not funny as much as they are cute ㅋㅋ

2. [+90, -27] I feel so proud watching them ㅋㅋ But their screentime has gotten shorter so it's disappointing to see them cut so soon. Looking forward to Key next week when SHINee guests ㅋㅋㅋ 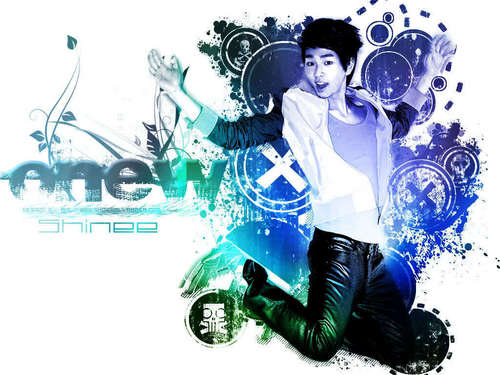 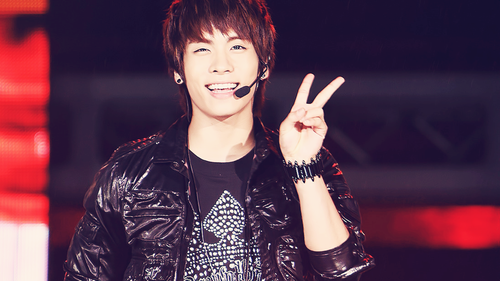