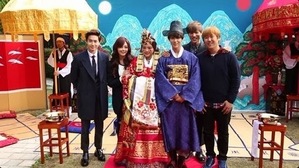 1. [+1,527, -55] Not one apology to the person in question after swearing at them. So shameless. Amazing standards our country's cultural broadcast has ㅋㅋㅋ

2. [+1,215, -49] I don't want to see any video product produced by producers who swear at their own cast member without an apology and ignore tens of thousands of viewer opinions. Please apologize now to Lee Taemin and take him off the show. Don't you feel bad for him to have to continue filming for the show even after being sweared at? I cannot stand watching this show because I'm constantly reminded of the incident.

Article: 'WGM' MBC responds to staff swearing controversy, "We have resolved the matter positively with Taemin"

5. [+21, -0] After putting out an unbelievable excuse and dragging the matter on without an apology all week long, you're trying to say that it's all been resolved now? ㅋㅋㅋ There are fan accounts of the two shooting in Everland in the cold yesterday. Once the cameras were off, they practically acted like strangers to each other.

6. [+20, -5] Why are you swearing on camera but apologizing off camera? Seeing all this media play coming out of MBC, you guys really must've not wanted to apologize. Apologize to Taemin publicly and take him off the show.

7. [+20, -3] How are we supposed to know that you resolved the matter? You might just be media playing it now and still be swearing at him behind his back. 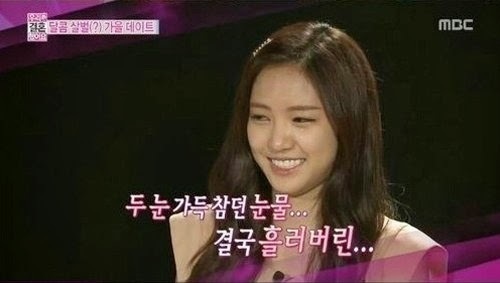 Sweshika likes this
1
[Translation] Taemin at GQ Korea 10 Men Interview
posted by JustLikeSoul
It took a particularly long time to do your hair, weren't you tired?
It's okay. I kept listening to music.

What did you listen to?
Our song. I listened to SHINee's 1st album.

Do you listen to it often?
When we release a new album I compare it a lot to the previous album. How much did we change, how much did we improve. I listen for my own parts as well.

I wonder if it gets tiring.
When it comes to listening to other songs, after time passes I don't listen to them anymore but with our music I even look for the songs we recorded as trainees to listen. Listening to those I am often surprised. Haha. Because...
continue reading... 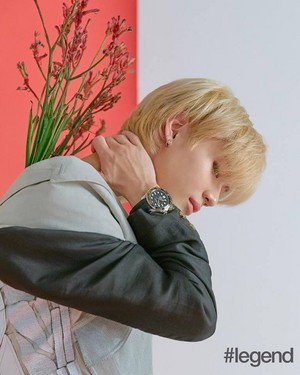 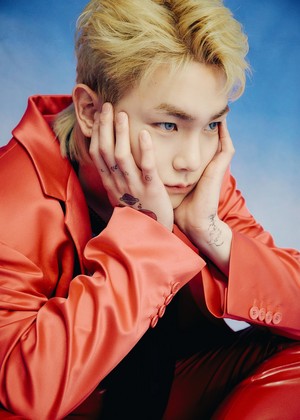 -1
KEY (I Wanna Be)
added by Stelenavamp 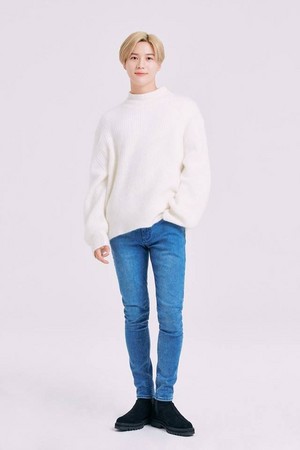 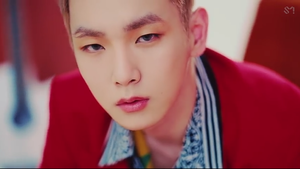 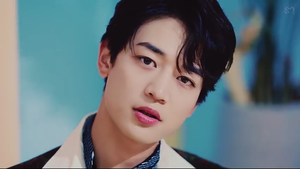 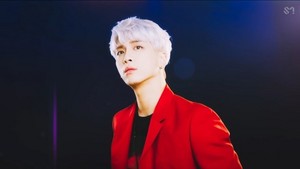 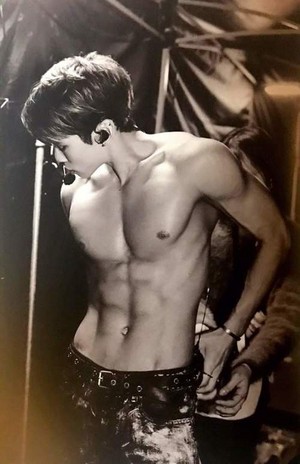 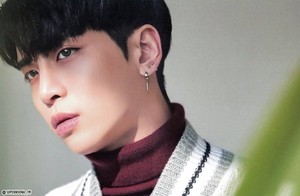 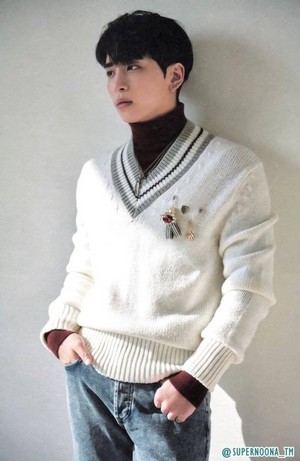 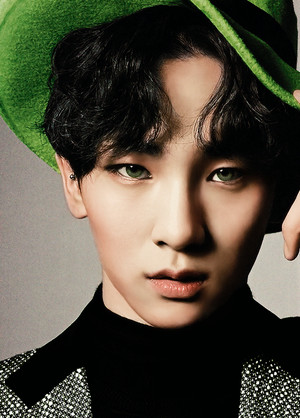 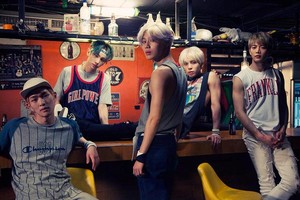 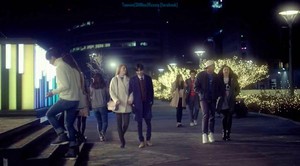 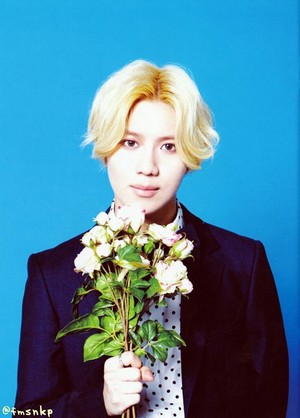 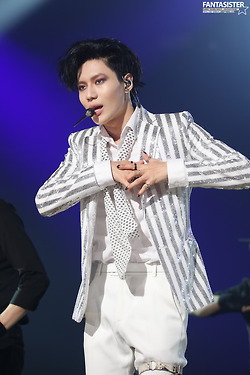